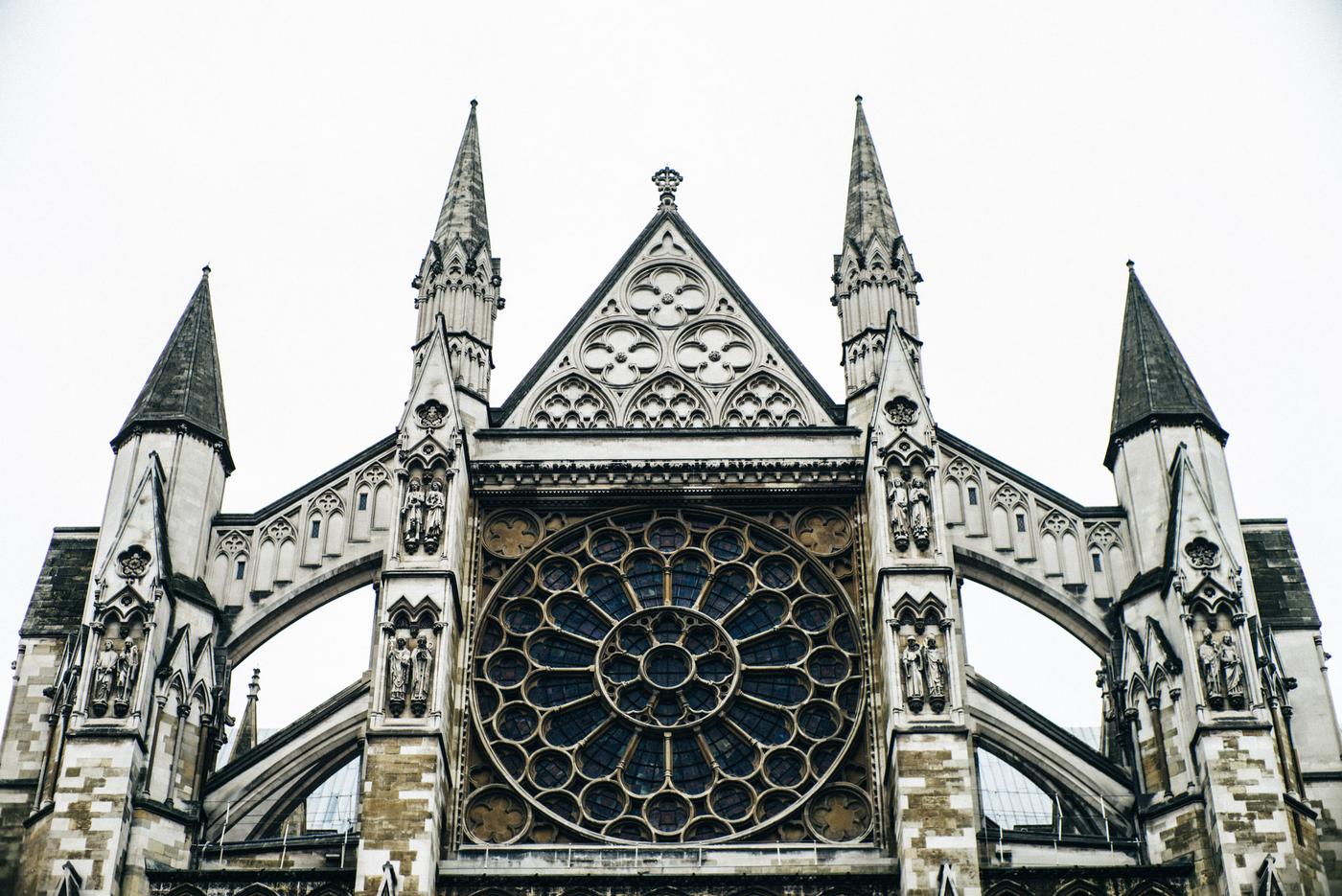 Riddled with jetlag after a delayed flight, the main intent of our trip was suddenly thrust upon us with immediacy. A family wedding came bright – well, not really bright – and early the morning after we arrived. With a day full of celebration, typical tourism outings, eating and drinking behind us, Cari and I began to lay out what would become the brutalism and futurism tour of Londontown.

Having an architectural background is like having a dormant disease, it never leaves you. Each time I’ve been to this city, I always wish I had a few more days. The density of it all has the uncanny ability to hide architectural masterpieces right in plain sight. If it’s not piercing the clouds in London, it’s easy to overlook it. That’s how I felt about the Barbican. I’ve been around this extensive complex many times without realizing it. This brutalist masterpiece was completed in the 1970’s as a massive residential complex with over 4,000 residents. The entire complex sits on a 35-acre site and includes a movie theater, public and private gardens, a cafe and a museum. For architectural photographers, it offers numerous vignettes into complex interstitial spaces and on a cloudy day with no shadows, feels oddly dystopian. 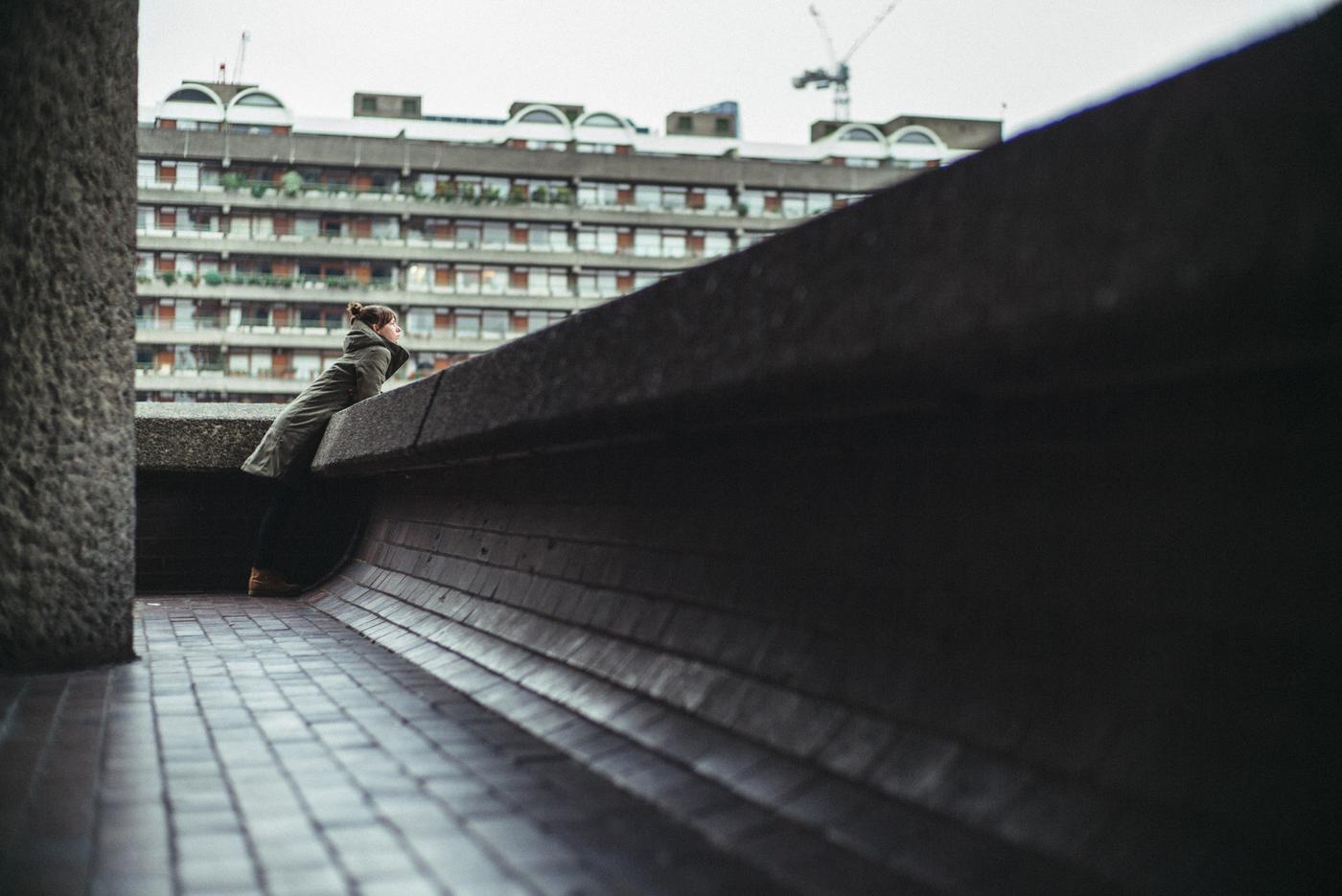 Also, for fans of Skepta, you’ll recognize it in his video “Shutdown.” 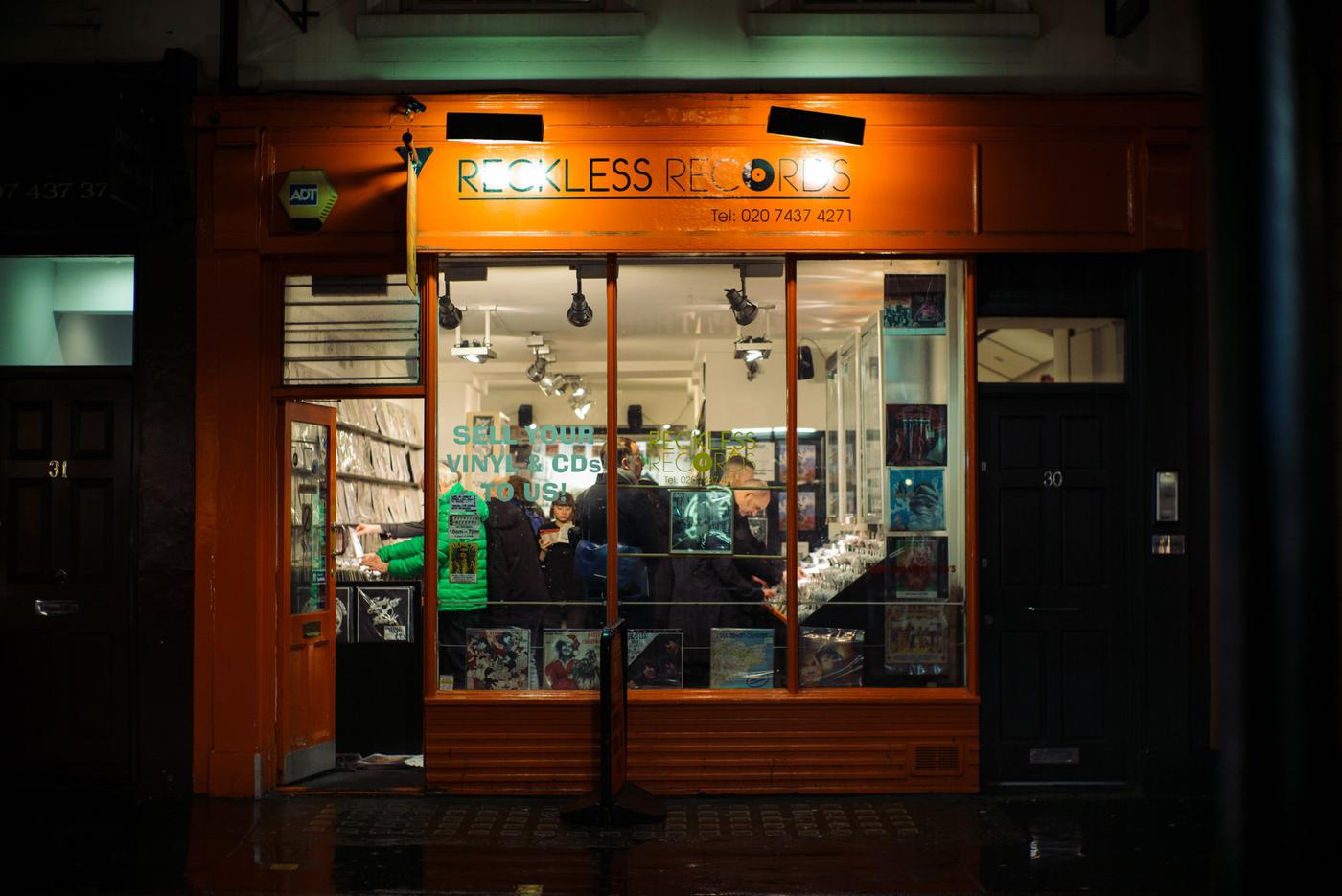 Our days were spent Holidaze shopping, digging through record crates, looking for made in the UK clothing and homewares, meandering around SoHo and Shoreditch, eating Sri Lankan, Indian and other foods that we just can’t get back home at the same capacity. Once the sun would disappear behind the clouds, I’d open my aperture, lower the ISO to avoid noise in the shadows and set the shutter speed to as low as I could, handheld. We made our way to the Tate, to see the newly-opened wing. Herzog & de Meuron can do no wrong in my opinion and this sprawling complex has long been my favorite museum of all time. Plus, with the new tenth-level observation deck, we had great views of Renzo Piano’s Shard tower.

London, you never disappoint. Next time I’ll be back with a bike and an agenda to photograph some of the makers and builders that call you home.