Brette Hite is half of the American pop duo, FRENSHIP, and when he’s not making music there’s a good chance you’ll find him on a bike. The short film series, “The Distance I’ve Travelled,” shares artfully captured moments of introspection from Brett, over the course of a year, as he navigates the difficulties of the pandemic, the death of a friend, and a devastating break-up. Throughout it all, he finds solace through riding where the simple act of turning the pedals reminds him that, despite all, you can keep moving forward. I’m proud of this series. I’ve never done anything like this. As i’m sure many do, I have a lot of ideas in my head and have always wanted to see what they could look like outside of my head. This project is a result of that desire. I couldn’t have asked for a better depiction of those thoughts than the way Dani and Joni did it. I’m so grateful to them for their work on this but, even more so, for the friends they are to me.

If I’m being completely honest, I’ve always wanted to do something like this. Still, I was also aware of trying to bring value to brands that I represent. I’m never the fastest one in a group, I always try really hard but I’m not out here winning races. It’s an interesting conversation to have as an ambassador to cycling brands and not often talked about publicly. Why should a brand care about me? We’ve already scratched “winning races” off the list. I’m a white-36-year-old male; aka an all too redundant voice to the public. I’m in a band, but we’re no Coldplay. We’ve had a hit song and now, six years later, we’re still doing our damndest to not be a one-hit-wonder. I’m not completely sure why I got some of these opportunities, in any case, it’s one of those things I try not to question, just be ever grateful and count my blessings that I get to be a part of the journey.

I could have never guessed how this series would evolve. Back in 2021, it was almost exactly one year into the pandemic and I wrote the majority of the first episode; the intro. I quickly recorded it and sent it over to my friend Tim from Cannondale. Whether he actually did or didn’t, he told me he loved it. I’ve always blamed people’s encouragement for my persistence in art and music. To complement a novice artist, you risk being subjected to their art for years to come, so be careful. In sports, success is fairly obvious; you’re either beating your peers or you’re not. In art, it’s more subjective. So when someone tells you that they like what you’re making, don’t question them, just run with it and keep going. I digress. All this said, one of my motivations at the beginning of this was to create something for Cannondale that “proved my worth” so to speak. In the end, this became something quite different, and my motivation became more internally focused. It became a journey of self-discovery and understanding and I’m so grateful Cannondale allowed it to become that. It’s not a commercial, it’s a story. Uncomfortably enough, it’s my story and it means so much to me that Cannondale didn’t contaminate that as many corporations would.

Once we had the intro, we kept trying to understand what “the rest of it” would be. Fairly quickly we understood the ground we wanted to cover. I have a curious mind. I’m always looking for the reasons behind most anything I do. While this could (and does) drive many insane, it gives me purpose. This series addresses three topics or relationships that I’ve been compelled to consider alongside my relationship with the bike. My relationship with the environment, my community, and my mental health. I could carry on at great length about these topics but the videos do a decent job of scratching the surface and I would not dare risk being redundant. There is beauty in the fact that this took us so long to make. I’m proud that, in many ways, we let the story tell itself out of that time. It would have been a very different series if it was started and finished within a month. A lot can happen in a year and a half, especially in the midst of a worldwide pandemic. Two major events that became pivotal storylines within the series were the loss of my dear friend, Panda, and my breakup. These events were central not just for the story itself but because they changed me as a person and it would have felt dishonest or contrived not to include them in the narrative.

In the last video I talk about an idea that was given to me by my dear friend, Katrin Davidsdottir, “becoming is better than being”. For me, it reshapes the way I look at a lot of things. In life, we are in a constant state of process. There are few things that are truly permanent in life and there is beauty and terror in that. We’ve become a society so accustomed to immediate gratification (shoutout The Internet) that the idea of process or patience is more often than not only discouraging. I am by no means the exception to this but I’m aware of my desire for immediate gratification and am always trying to be better. It’s a process I’m working on you could say. 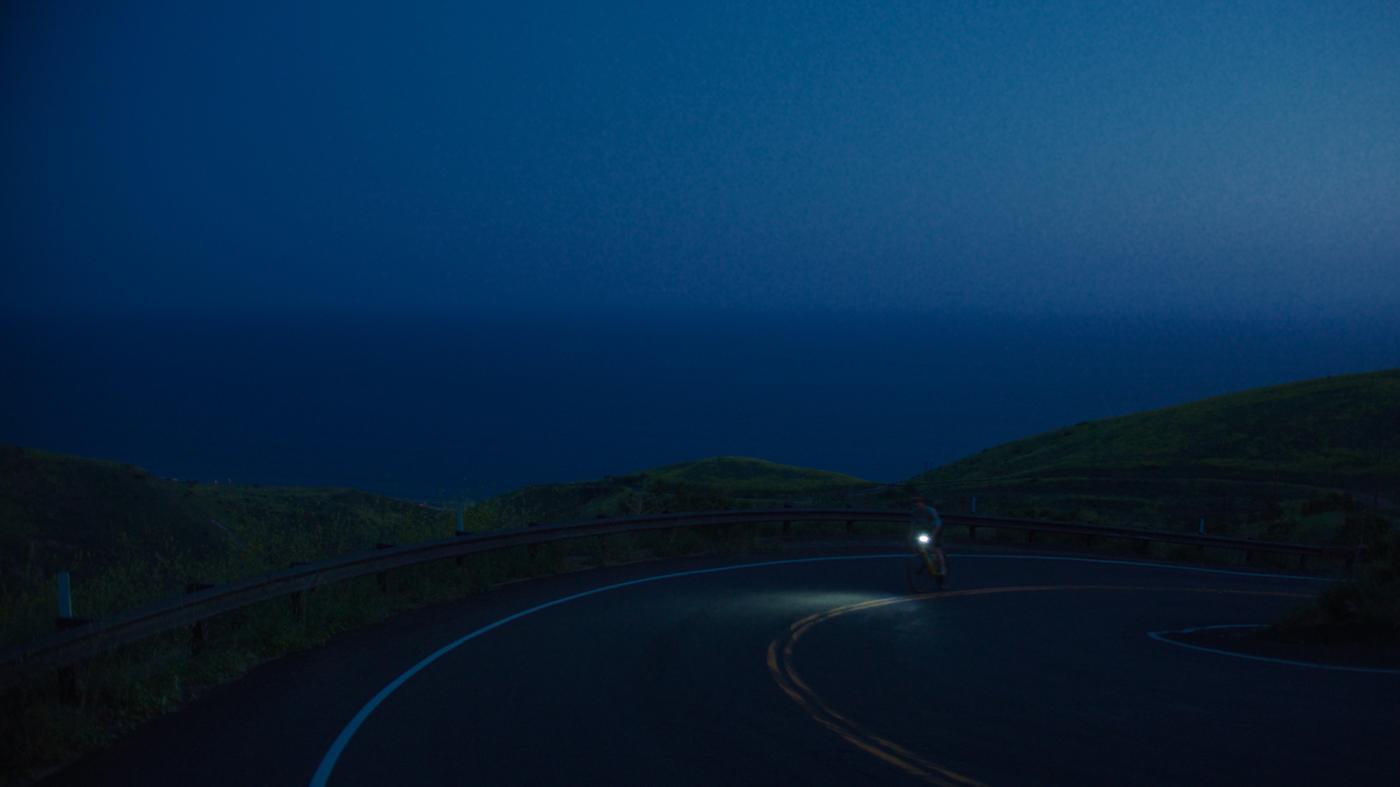 Roughly 18 months ago, I had my world turned on its head after losing my partner of nearly eight years. I remember at first feeling terrified that this would define me. That my life was now split in two, before the breakup and after. It felt like an event that could divide time as the life of Jesus did (ie-BC & AD). I suppose it still may be a dividing point in my life but I don’t see that as a negative thing anymore. I see it as the catalyst that caused the better version of myself that I believe I am today.

This is all a tangent, the connective tissue however is from where I stand now (in an albeit fairly short amount of time), 18 months later, I look back and see the distance I’ve traveled. There is a confidence that comes from looking back. Looking backward does not always yield confidence and pride. If I’ve learned anything in this process it is that every day adds up to a week, which adds up to a month, to a year, etc., and who you are within the minutes of those days is who you will someday look back and be forced to address. Will you look back with pride, apathy, or worse, shame? I’m not sure if there is a God above pulling the strings or not, nor am I trying to have that conversation right now but I do like the thought that we are assigned the mountains we face. It gives me a sense of confidence that there will never be one too high to conquer. I’ve learned the view is always better at the top. The view without the journey however is not nearly as meaningful or satisfying. I’m proud of my journey. So far, it is the distance I’ve traveled.