Cold in the Mountains with Ted King

Los Angeles is warm and sunny all the time. Los Angeles is not warm and sunny all the time. Both statements are half-truths, the problem is one half can swing against your favor in an instant. That instant being when you head into the Angeles National Forest, chasing sunsets. Ted King is an east coaster. Granted, he’s raced all over the world but his home is the east coast. So when he made a trip out to California recently, he was surprised at how warm it was in the city. I warned him though, once we start climbing up into the mountains, it’ll be freezing. Guess what? It was cold. We were cold. Then the sun set and it was even colder. Luckily, warmth was just around that last bend coming back down Highway 2.

Enough environment… Our agenda was pretty clear and it should be obvious to you all: shoot photos of Ted to announce his new partnership with Velocio, an apparel company specializing in high-tech, race-fit apparel without super flashy graphics and gimmicks. You see, once you retire from professional cycling, you can’t just walk away from the sport. Ted loves to ride bikes and he wants to partner with like-minded companies who make products that he wants to use full-time. Assignments aside, I was just stoked to spend some time with Ted and show him some local rides. His bike was really dialed, his attitude, even more and don’t let Ted fool ya, he’s still fast as ever. Or maybe it was just my 30lb camera bag causing me to lag behind. Yeah, that’s it… 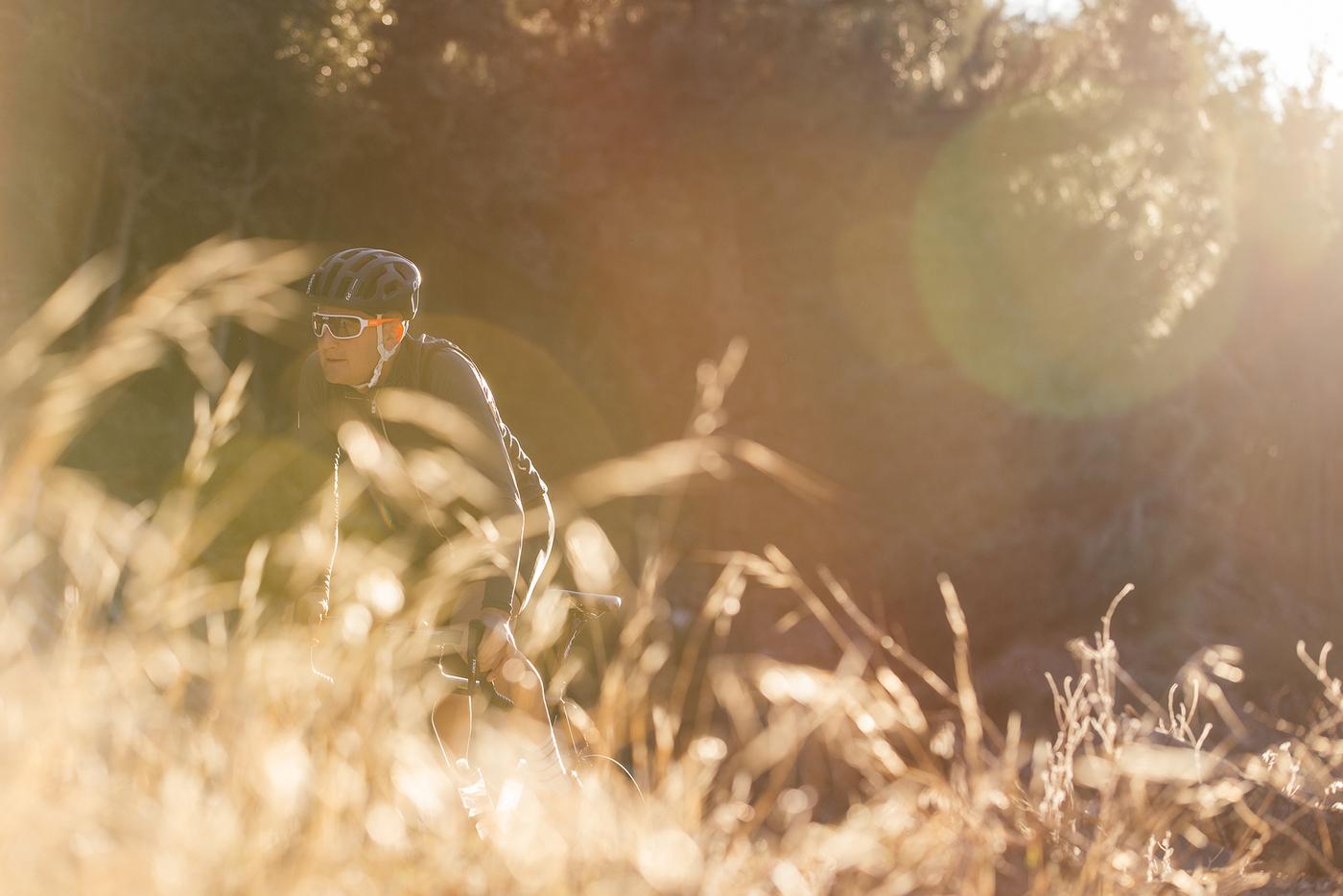 Velocio has an in-depth feature on Ted at their site, which you are more than welcomed to go read. In fact, you should because yes, while it is marketing, it’s true-to-form, real life Ted King. Head to Velocio to check it out and see more photos in the Gallery. 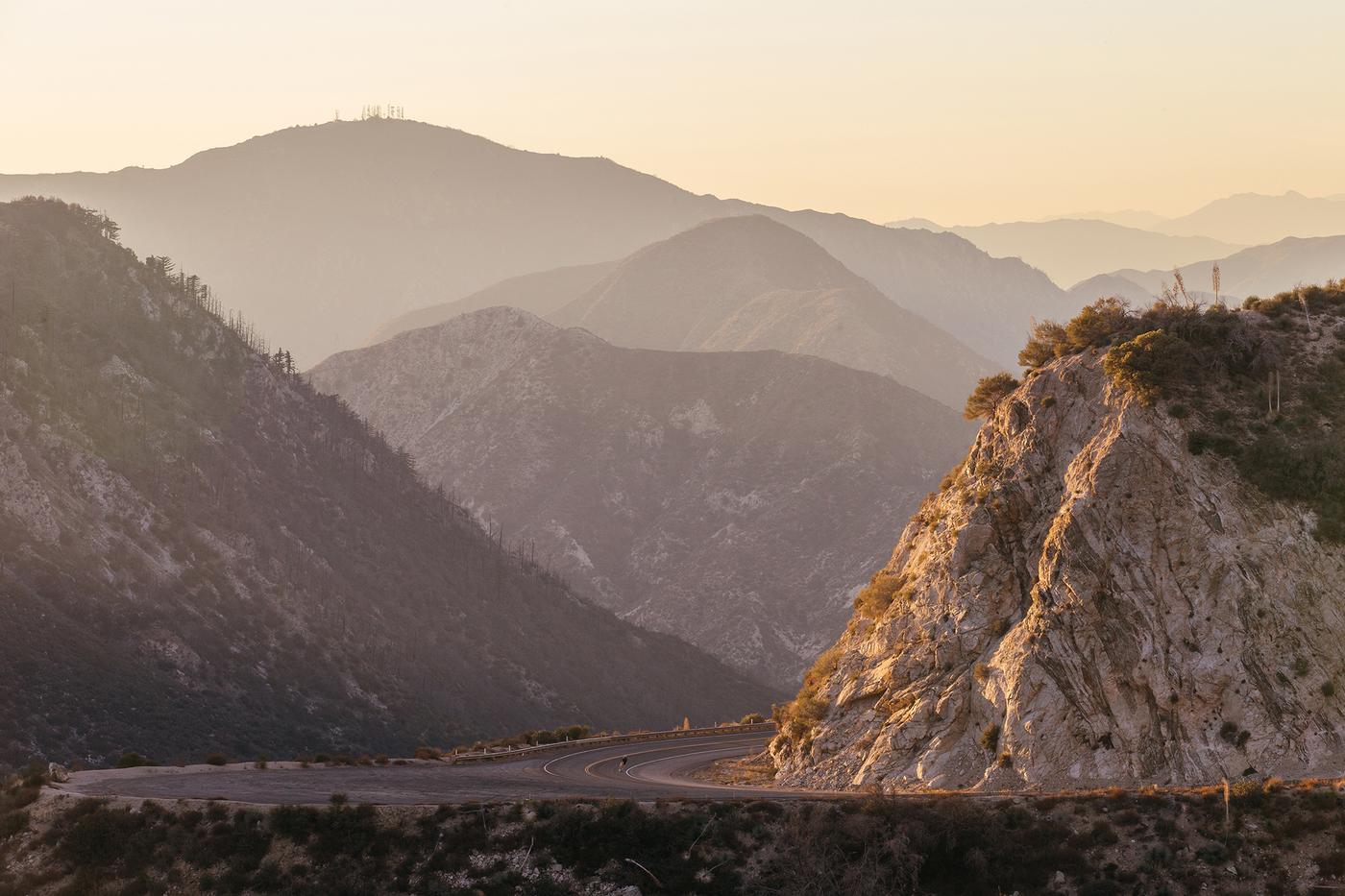