The side safety lights are nice and bright as well.

Tis the season for summer to come to an end and the days to become shorter. Having a good light is the key to riding all year round, especially if you are a commuter who ends your day at 5 or 6 pm. Over the last month or so, I’ve been testing out the Blackburn Central Front Smart Light. “What makes this light so smart?”, you may ask. Well, Blackburn has developed a light with a sensor that measures how much ambient light there is around you. The sensor then auto adjusts the brightness accordingly. This not only saves on battery power but is also really nice when you are riding through a city where light is constantly changing.

With the variety of lights on the market, it is nice to mount a light that feels solid without being too heavy or bulky. The mode dial on the back is a refreshing alternative to your standard button, making it difficult to accidentally turn on when in your bag. The dial controls three different modes: Smart, and high beam, low beam and seizure (strobe) mode. Each mode is illuminated indicating what mode you are in.

This feature also doubles as a “fuel gauge” letting you know how much juice is left in the battery by changing from green to orange, then finally to red when you are really low. In my experience with it, the battery lasts for about eight hours on smart mode before the gauge turns red. That’s riding a perfect mix of city streets and unlit bike paths. The Blackburn Central Smart Light also features side lights for safety as well as a Micro USB port on the underbelly, which is protected from the elements by a rubber cover. And since this light is Micro USB rechargeable, you can plug it into a charging stick while it is mounted. I found it especially useful if you forget to charge it fully before a long evening ride.

The Smart feature works noticeably well. Without hesitation, the light dims down saving on battery power every time the light around you increases. This is incredibly handy especially if you are riding in various lit and unlit situations like I normally am. Since I am constantly switching from well-lit streets to unlit bike trails, I almost always have it on smart mode. 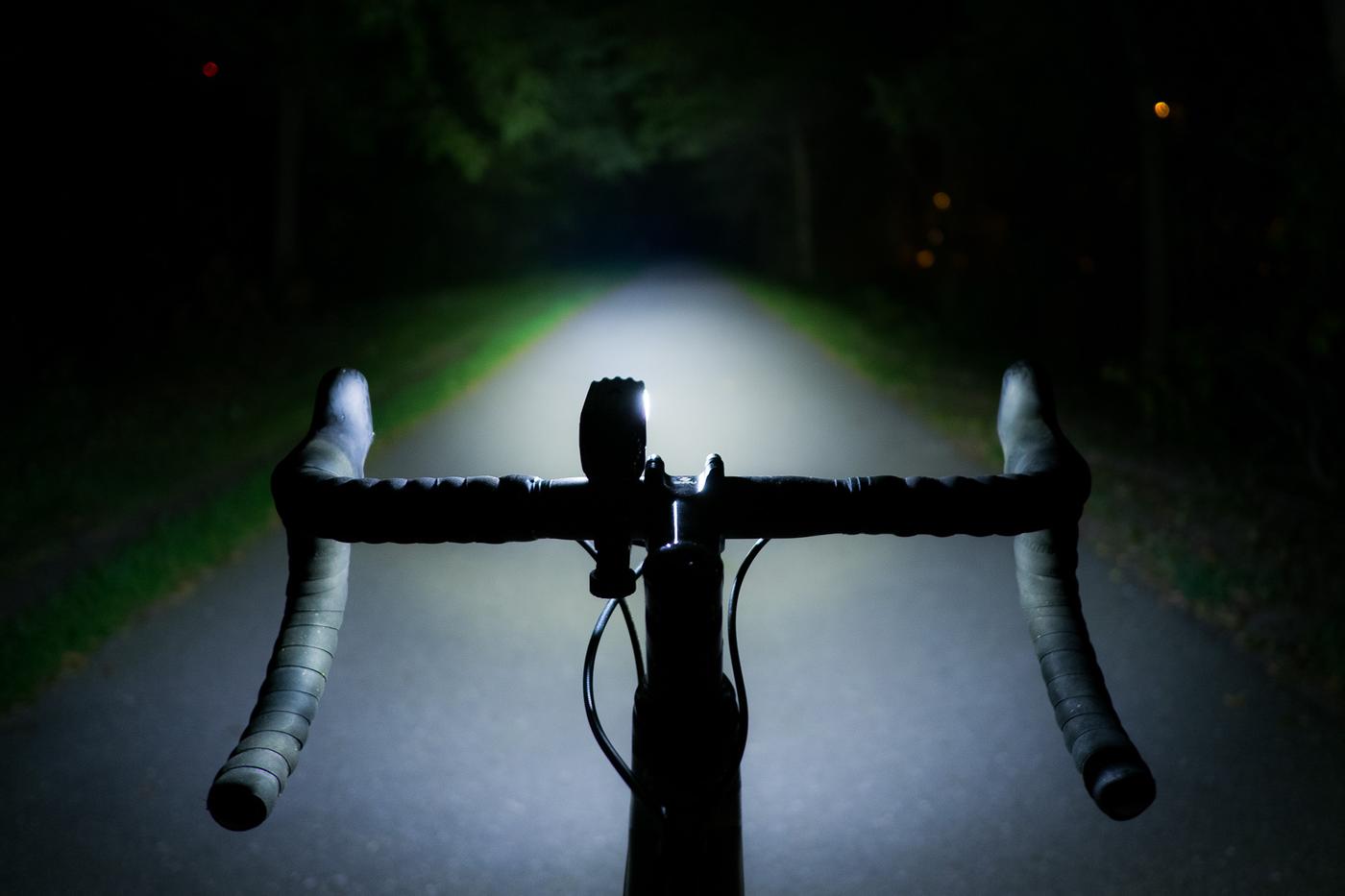 When you are riding on a dark trail, this thing kicks up to 500 lumens! It is easy to forget how bright this light really is, so you have remember to point it down while passing people going the opposite direction. The light is bright enough for trail riding but is also really smart for a city environment when illuminating a path is less important than being seen by traffic.

Overall, Blackburn is really onto something great here with the Central Smart Light. The design is solid and the smart feature is valuable in more ways than one. Its definitly one of the better lights out there, functionally and structurally. Definitely keep this light in mind if you want more than your standard on/off type of bike light.

The Blackburn Central Smart Light retails for $119.99 and is available at your local Blackburn dealer.