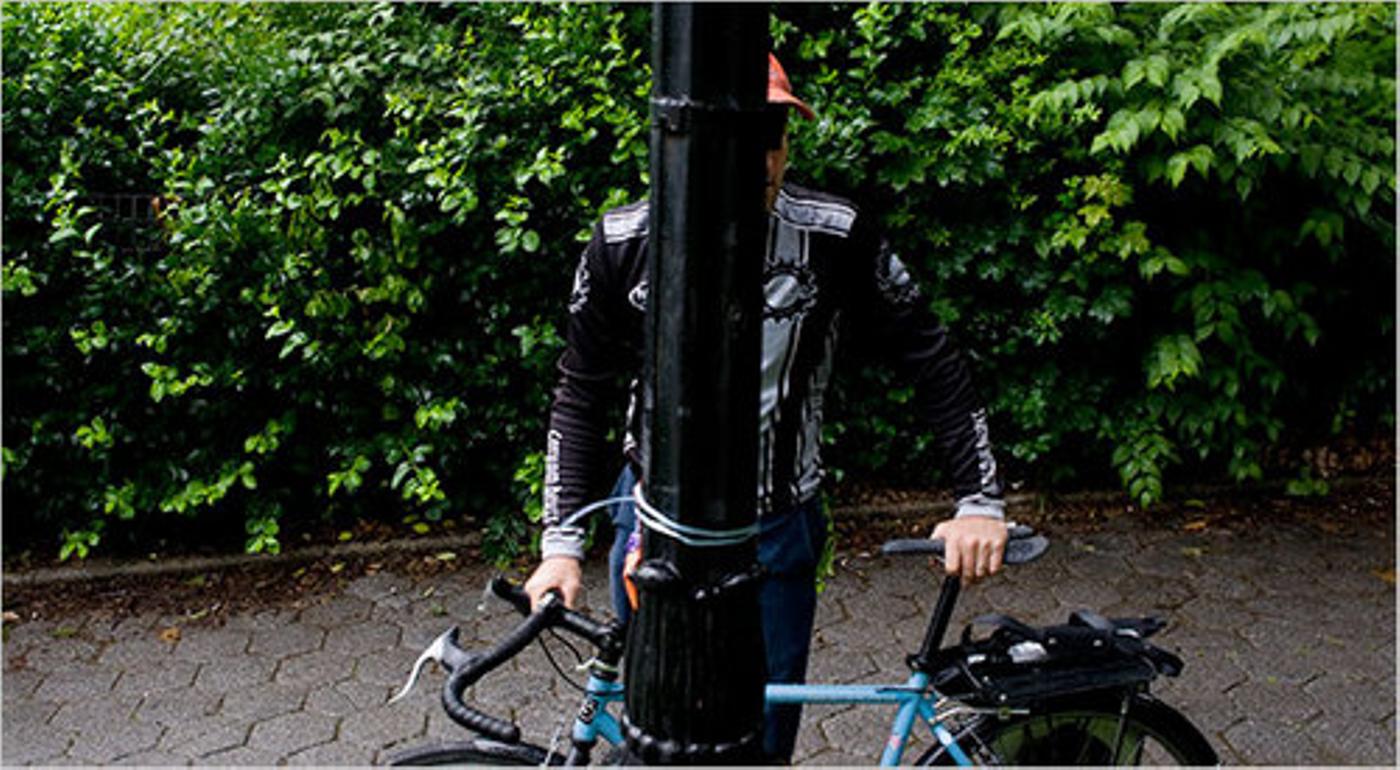 Bike Snob has a nice little article in the NYTimes and I’ve got a few quotes too. It’s worth the read so head over and check it out.

John Watson, a bike blogger and fixed-gear enthusiast in New York City who goes by the nickname Prolly, said he was originally dismayed by the darts being thrown at his crowd. “At first I hated it,” Mr. Watson said. “You don’t know who this guy is, but he thinks he can take a look at your bike and make character judgments off of it.”

Over time, however, Mr. Watson gained respect for the Bike Snob. The two have exchanged cordial e-mail messages. “After you get used to his rantings, it’s a pretty amusing blog,” Mr. Watson said. “He actually takes the time to sculpt his postings every day.”

…It’s a shame that they didn’t use the quotes where I threatened his life at the hand of a Profile Race crank and sprocket battle ax!