Jen in the morning

Should we join the crazy Everest fad? Zwift for 48 hours straight? What if we ride the entire Santa Monica Mountain Range? The route had to be gnarly enough to catch people’s attention, and then we could steer the gaze to the reason for the ride. To raise funds and awareness for grassroots organizations that fight racial injustices as a part of the Big Rides for a Big Cause platform.

As former teammates and bike obsessed people, we’ve felt the wheels spin freedom and strength into our own lives, and on a larger scale, we’ve seen bikes spin the wheels of revolutions. Yet cycling is a pretty expensive sport, which limits the people who can afford to play. It doesn’t escape us that it’s historically and still enjoyed by primarily white, financially comfortable, mostly men. This is something we want to see change. Everyone should be able to enjoy the life-changing aspect of riding bikes. So we’re supporting the grassroots organization LA Bicycle Academy because their mission is to get kids from underprivileged communities on bikes, so they can experience the life-changing effects of cycling. CURB (Californians For A United Budget) that focuses on prison reform, and Black Lives Matter are the other two orgs we are supporting through this bike ride. Here’s a little more about them and what they’re doing.

Los Angeles Bicycle Academy (LABA) is a youth education program, community bike shop and youth cycling team with a mission to empower, educate and develop entrepreneurial and leadership skills in boys and girls between the ages of 8-18. Within the context of a full-service bike shop they employ a comprehensive hands-on bicycle mechanics, sales and service curriculum including an ‘earn-a-bike’ program. LABA’s cycling team seeks to expand the capabilities of youth from communities where exposure and access to the sport of cycling and lifestyle are limited. LABA will support 9 youth cyclists on its roster for the 2020 season. The bicycle is a tool for liberation and freedom. It is positive for both mental and physical health. Through the ownership of a bicycle possibilities are expanded, travel becomes easier, new places are discovered.

Californians United for a Responsible Budget CURB is a statewide coalition of 70 grassroots organizations working to reduce the number of people in prisons and jails, the number of prisons and jails in the state, and shift state and local spending from corrections and policing to human services. Founded in 2003, the coalition amplifies the work of community leaders on issues from sentencing reform to conditions of confinement. CURB bridges movements for environmental, social, racial, and economic justice in California and across the nation.

Black Lives Matter was founded in 2013 in response to the acquittal of Trayvon Martin’s murderer. Black Lives Matter Foundation, Inc is a global organization in the US, UK, and Canada, whose mission is to eradicate white supremacy and build local power to intervene in violence inflicted on Black communities by the state and vigilantes. By combating and countering acts of violence, creating space for Black imagination and innovation, and centering Black joy, we are winning immediate improvements in our lives.

The ride is done and dusted, and we’re almost at our fundraising goal. Visit our donation page, there’s still a few more days left. And if you’re a bike brand, maybe consider matching! While you think about that, here’s how the ride shook out…

“What should we call it?”

“I keep going back to Moving Mountains, because big change is like trying to move mountains, but if everyone pitches in, it’s possible, and we’ll be riding over a bunch of mountains, hard as shit. It’ll take endurance, strength and perseverance, ya know?”
“I like that. Moving Mountains. It’s also an Usher song.”

We rode 125 miles and ascended 16,000 plus feet over seven climbs, hitting almost every big canyon in the Santa Monica Mountain Range. As two extremely indecisive people, the route planning went something like this: 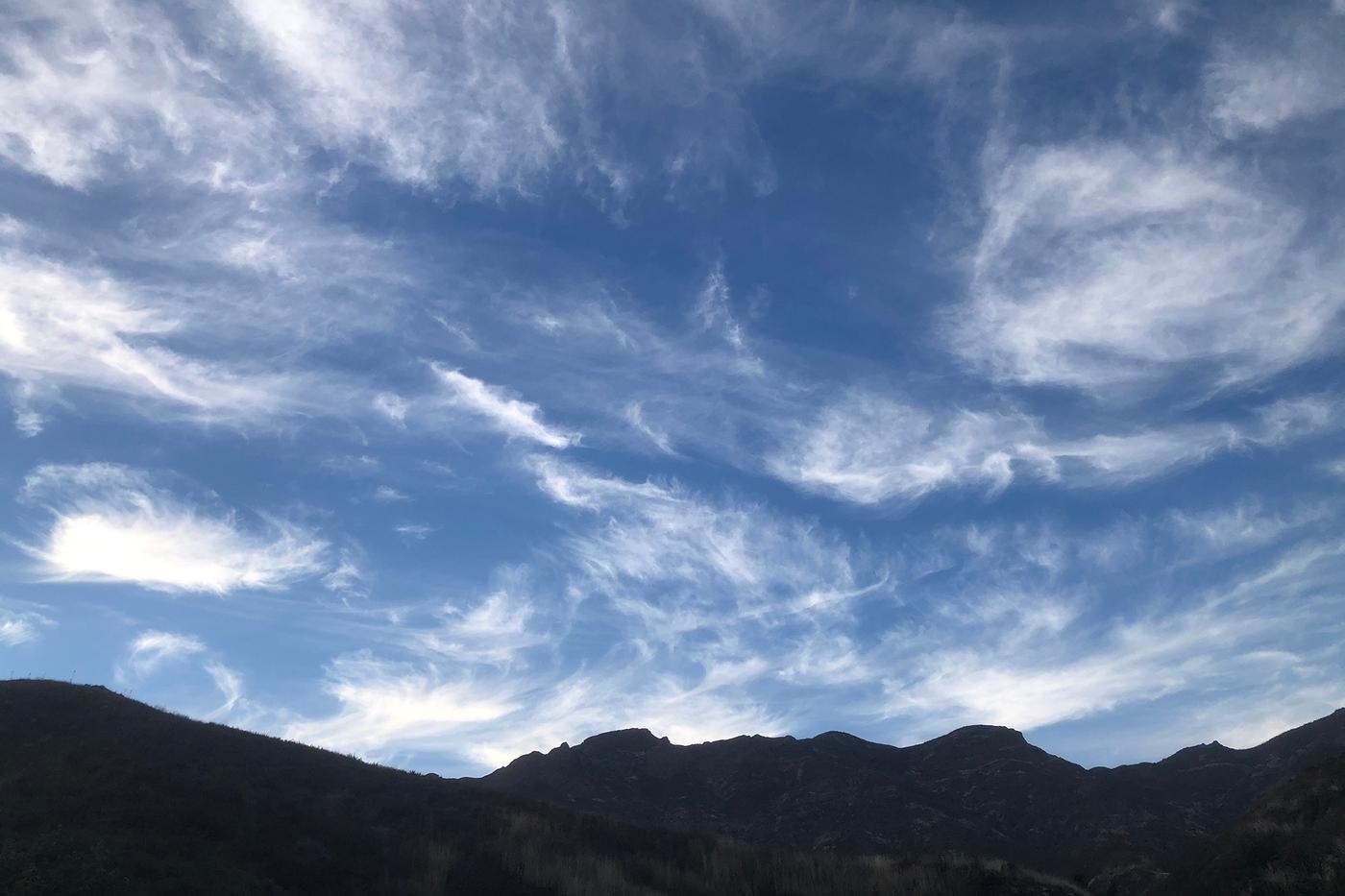 “I was thinking, we could start at sunrise and warm up on Yerba Buena, descend Decker, climb Encinal then cut across to Kanan, tuck and hit high velocity down that then turn left of the PCH to Malibu Canyon. Climb ‘bu Can to Mullholland then throw in a Rock Store out and back before heading to Stunt. Get stunted by Stunt, because it will be like heat of the day at 6 or 7 hours in by then. But then take a lunch break at Top of the World lookout before side-winding down Shueren to Flores and in a cool foggy hug. Then turn left to Topanga Canyon, take that to Fernwood, climb Fernwood to Tuna, glide down the magical steeps, turn right on the PCH and head back to the Net.”

“I like that. And we could finish it off by climbing Latigo and have a last-summit at sunset, then cruise across and down Mullholland back to the beach?” Sunrise beat us to the start, and the ride took us through intervals of confidence, defeat and bliss. It was bigger than anything we’d ever set out to do. Ten hours in we found ourselves at the base of our last canyon climb ready to keep going. I don’t think we’ve ever had a more important reason to ride. And shout out to our supportive fathers who met us along the way with smiles and snacks. Makes me teary-eyed just thinking about it. So happy our dads made playing sports an option for us and we want kids everywhere to have that same outlet. To all the bike parents, we salute you.

It takes unity and people’s power to move mountains. We’re not saying that a bike ride is going to get rid of systemic racist oppression and police violence, but we hope to raise a good chunk of money for the fight. We’re striving for and educating ourselves on how to best be allies to support the black community, and encourage others to do so, especially during this important time of action. We’d like to spread the message to bikers to hold each other and the industry accountable to be more inclusive, moving towards a better sport. And like a long day in the mountains, we know it’ll take strength, endurance, and not giving up.