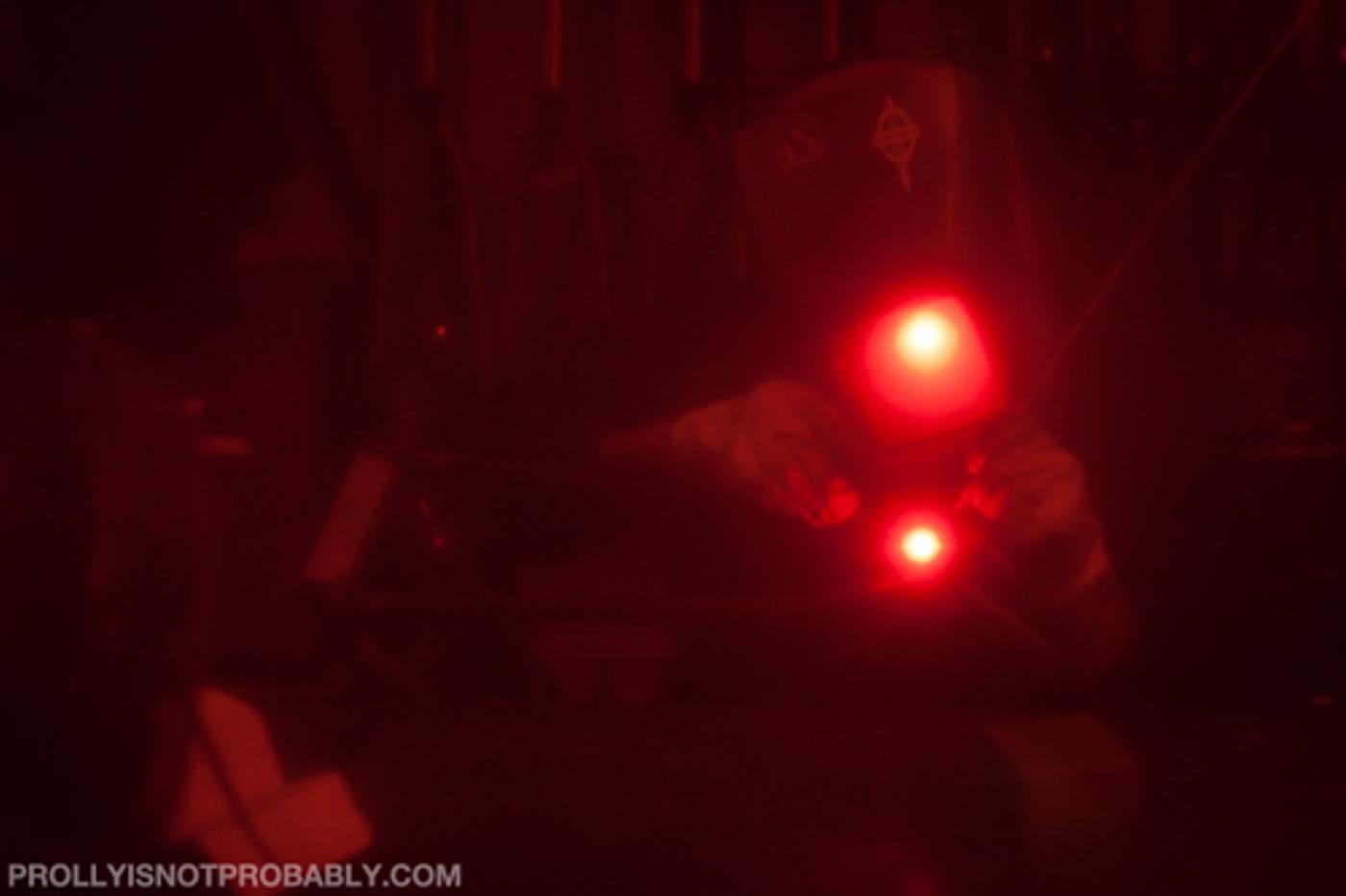 I’ve been swinging by Brooklyn Machine Works a lot lately. Today was the second time this week I’ve been by to see the guys. I bumped into a friend who needed to have his bike photographed and we decided to take it to its birth place. Ken was busy building new Launchpads. By the way, I found out today where the Launchpad name came from. If you’re my contact on Flickr, you can probably poke around some of my private photos to figure that out. That’s all I’ll say about it… Anyway, we threw our friend’s bike up in the scale to see how much it weighed. 25.1 lbs for a size small Launchpad with 700c wheels and Profile components. Damn! That’s light. 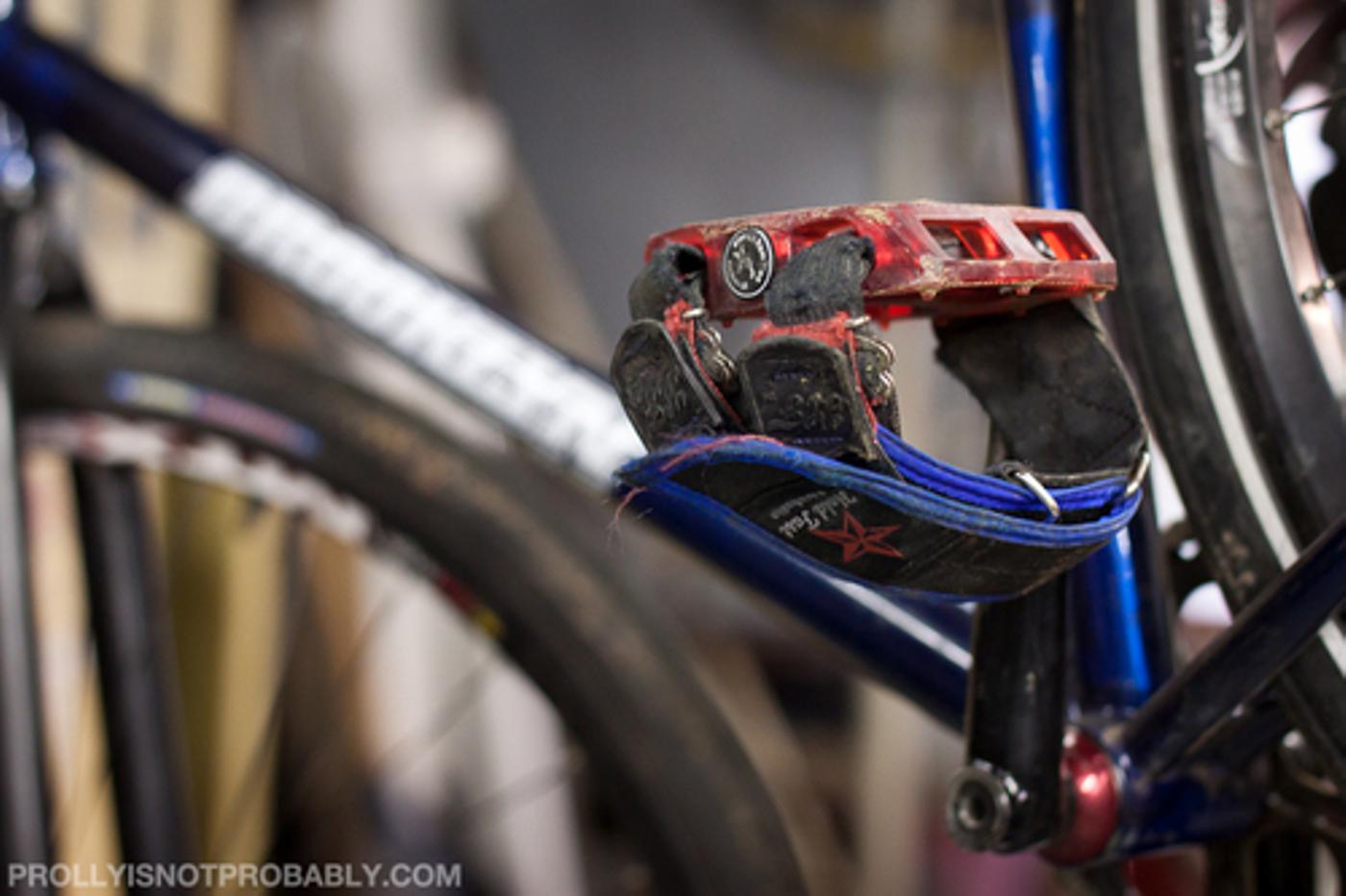 Who’s bike is this anyway? Jeremiah’s been riding bikes for a long time and one of the re-appropriated tricks he uses is a quick-release on his seatpost clamp. This lets him ride around comfortably and then he lowers it to ride spots. Nothing new, just a little practicality. He’s sporting the new BMW stem. I believe this is a 30mm. He’s got tons of room for fatties. And in the end, he’s got one awesome build. This bike weighs only 25 lbs and see its share of dirt and asphalt. Stellar job guys.