Many of you know Fergus, either from the Bay Area scene, or through his job at Ritchey. This week’s Readers’ Rides comes from Fergus and is featuring his beloved Falconer Cycles Road. This one’s got all the beausage and quite the story, so read on below! I had a lengthy write up about this bike as a metaphor for my friendship with Cameron; there was an analogy to the brutally simple straight-forwardness of this bike as an all-arounder of a road bike and Cam’s stark frankness whether discussing bike building or set up or even just considering the state of affairs in our world. I suppose, like Cam, this bike is versatile like no other bike I’ve owned: it’s been my crit bike, a brief stint as a messenger machine, gravel bike when needed and even a few guest appearances as a cross bike at the local DFL series. 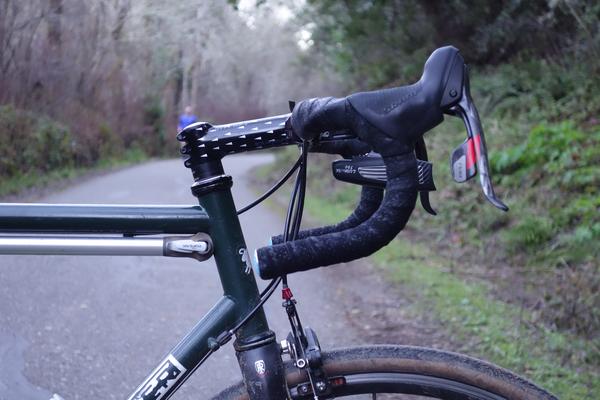 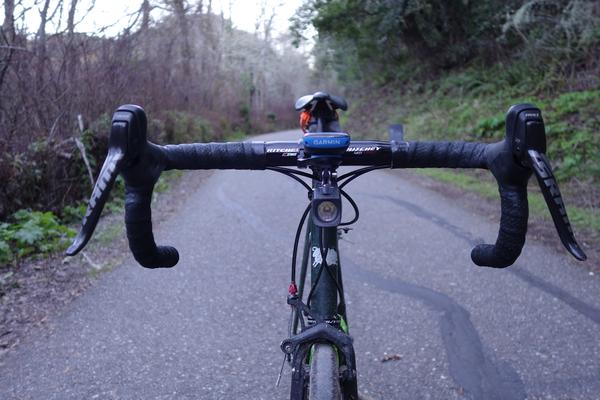 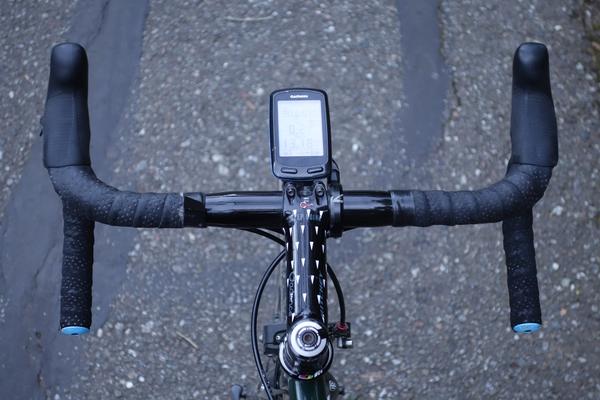 Cam built me this frame in the summer of 2012 as a replacement to an 85 Raleigh Prestige I loved riding. Turns out, the geo of Raleigh was more like my track bike than a typical road bike- 75-degrees parallel, and 57cm square. As much as I thought I wanted an exact copy of the Raleigh, Cam told me he’d build a frame I’d actually enjoy riding after 50 miles. Cut to me picking up a hunter green frame from his shop on Yosemite in Hunter’s Point. What tubing did you use, I asked him. He said, does it matter? Just ride the damn thing. There is something special about owning a Falconer. Sure you could describe them as just a steel tig frame, but Cameron’s frames are well thought out, devilishly frank, and capable beyond their description on paper. Cam’s bikes are almost the anti-thesis of a NAHBS bike in that there’s no fancy fanfare or glittering gimmicks. Hell, the frames are powder coated with vinyl decals- when you own a Falconer, you’re riding a bike not a paint job. That isn’t to say a fancy lugged bike doesn’t have a place in the stable, rather I should say you’d be surprised how much less really is more. 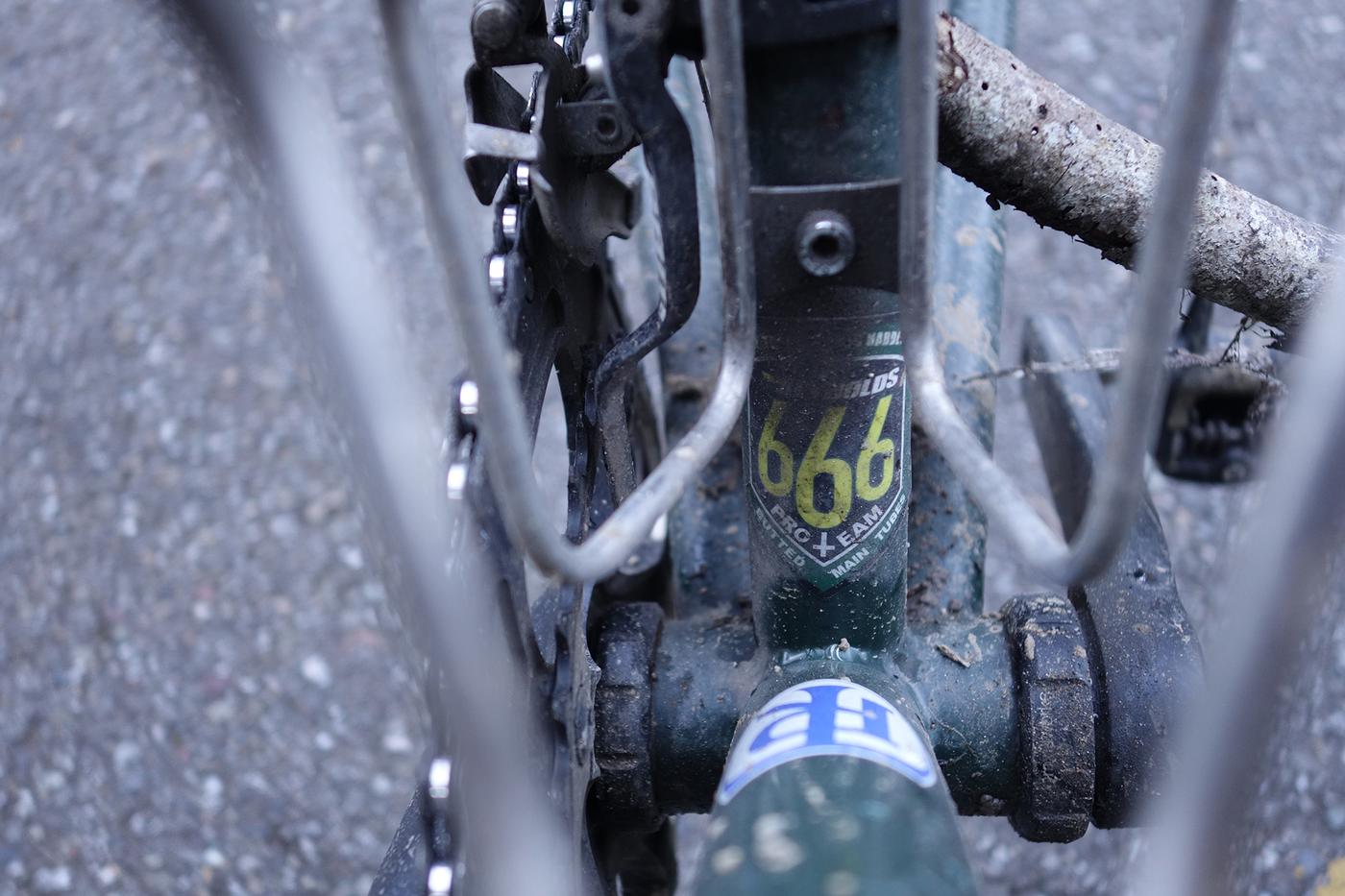 If Cam hasn’t heard it enough, I do my best to say thanks for this bike every chance I get. It seems to get better with age, and I’m trying to keep up.