“I fear for the shops that still use pegboard…”

This saying really resonated with me, after talking to Chris at Topanga Creek Outpost about the survival of the local bike shop. Now, I’ve been to TCO before, but in the time passed, a lot has changed. It’s more of a mercantile now, with carefully merchandised horizontal surfaces and only a select few bike models for sale. TCO rents mountain bikes as well, making their Saturday morning rides easy for out-of-towners who make the trek from wherever to lil ol’ Topanga.

That’s what Chris was saying… Shops need to be a destination in order to survive. The convenience of the commuter chain store is drastically outweighed by Amazon Prime and other online retailers. Yet, group rides and free banana bread doesn’t pay rent, especially not in Topanga. So they need to sell people on experiences and offer products that suit them. Sure, you can just sell someone a bike and some bags and send them on their way, or you can be a part of their new experience.

That’s where Unpredict Your Wednesday was born. 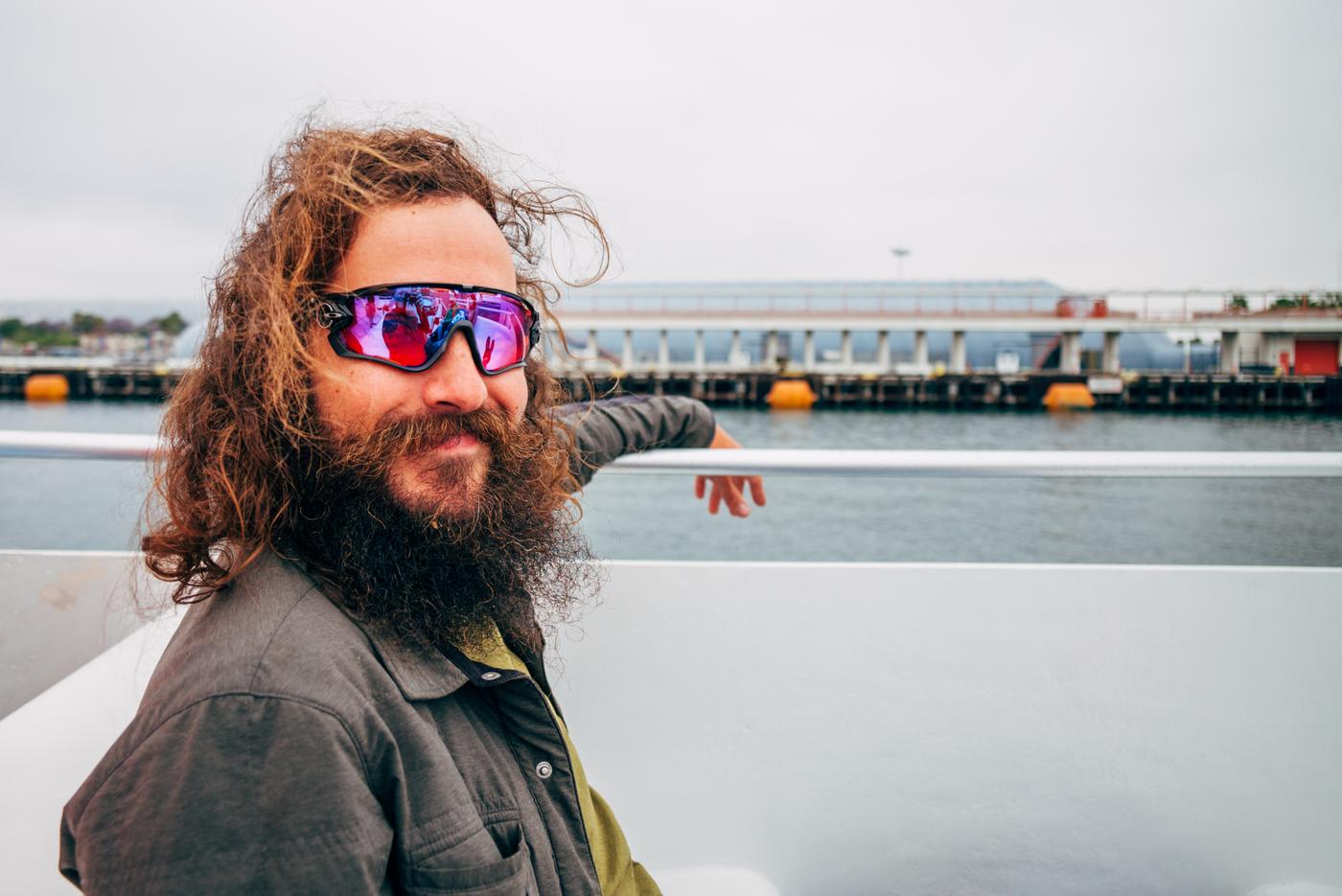 When Chris hired Jay to work at the shop, he really spearheaded these camping trips. The idea is simple. Each week is different and in Los Angeles, there are tons of places to travel to, all within a few minutes or a few hours. Man, have they hit a lot of spots so far! Once the shop closes at 6pm on Tuesday, they load up either their bikes or their cars and drive to a State Park, unload their bikes and ride to a camp site, where they start a fire, cook dinner and hang out before passing out under the stars. With morning comes a group ride. Sometimes it’s a MTB ride, other times, it’s cross-bike or touring bike-friendly, but it’s a ride and one that’s open to all. Topanga knows being inclusive grows community and being exclusive creates divides. Chris and Jay want everyone, from all experience levels come to hang out.

That’s where this story comes into play. The week prior, Kyle partied with TCO on Mt Lowe, where over the campfire they told him about this Catalina Island trip. Once hearing about it, I jumped on board. Why not? Details were exchanged: be at the ferry at San Pedro for the 8am boat. Unfortunately, the morning of, Kyle called me with the flu, so I headed out solo. 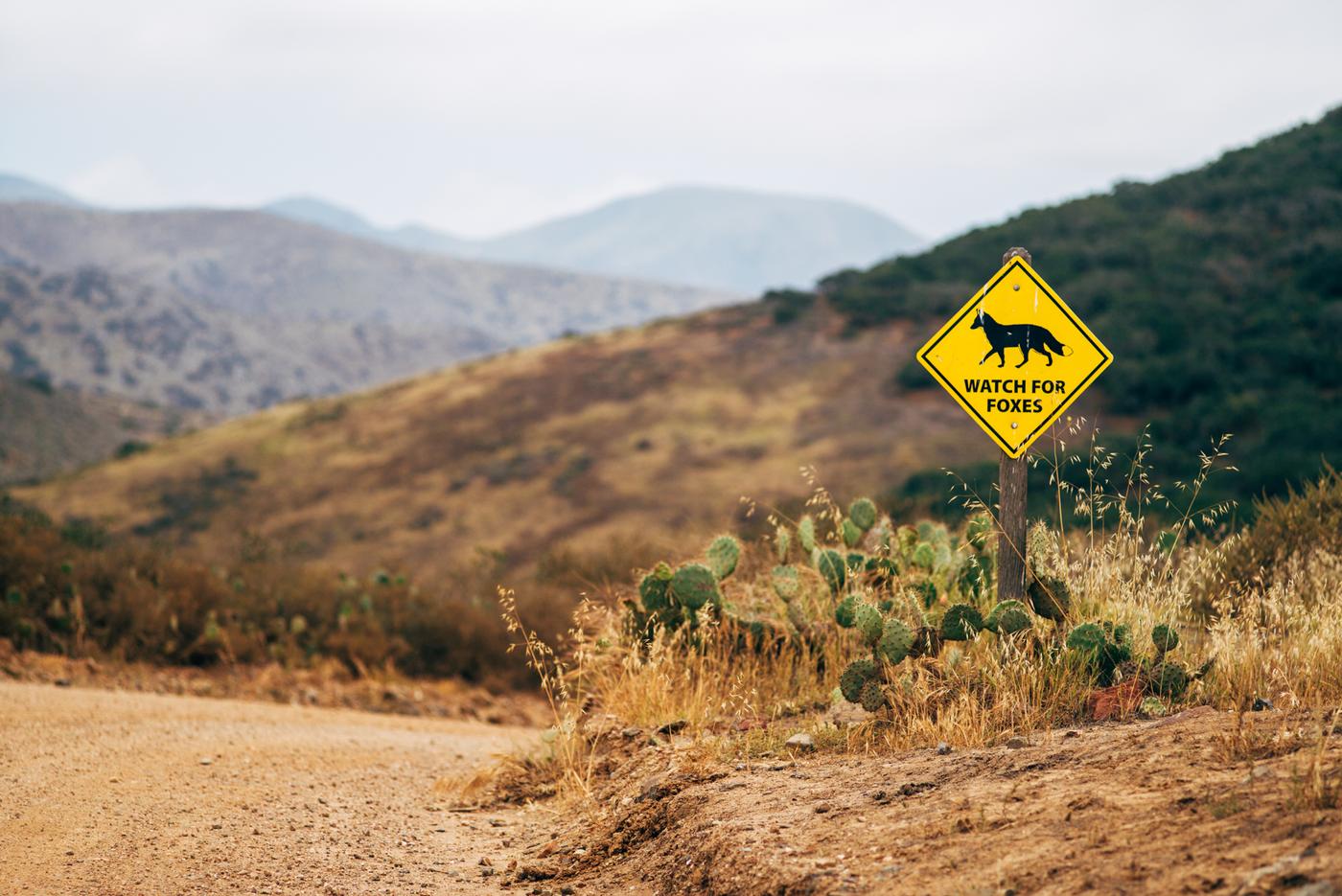 Now, what is Catalina? I’ll spare you the history with a Wikipedia query. Done? Ok. Logistically, Catalina can be a clusterfuck. They only allow 8 bikes on the ferry due to limited space. You’ve gotta reserve your tickets ahead of time, ensuring that you get a spot on the boat and sometimes, the boat will only drop you off at Long Beach, depending on what time you need to be back. In our case, we had to shuttle our cars from San Pedro to Long Beach, because we’d be returning early and the only boat at 7:30 was to Long Beach.

The trip was simple: boat into Two Harbors and ride to Avalon, the other town on the island. Then camp outside of Avalon and catch the ferry back in the morning. It’d be around 25 miles and 3,500′ along the dirt road. 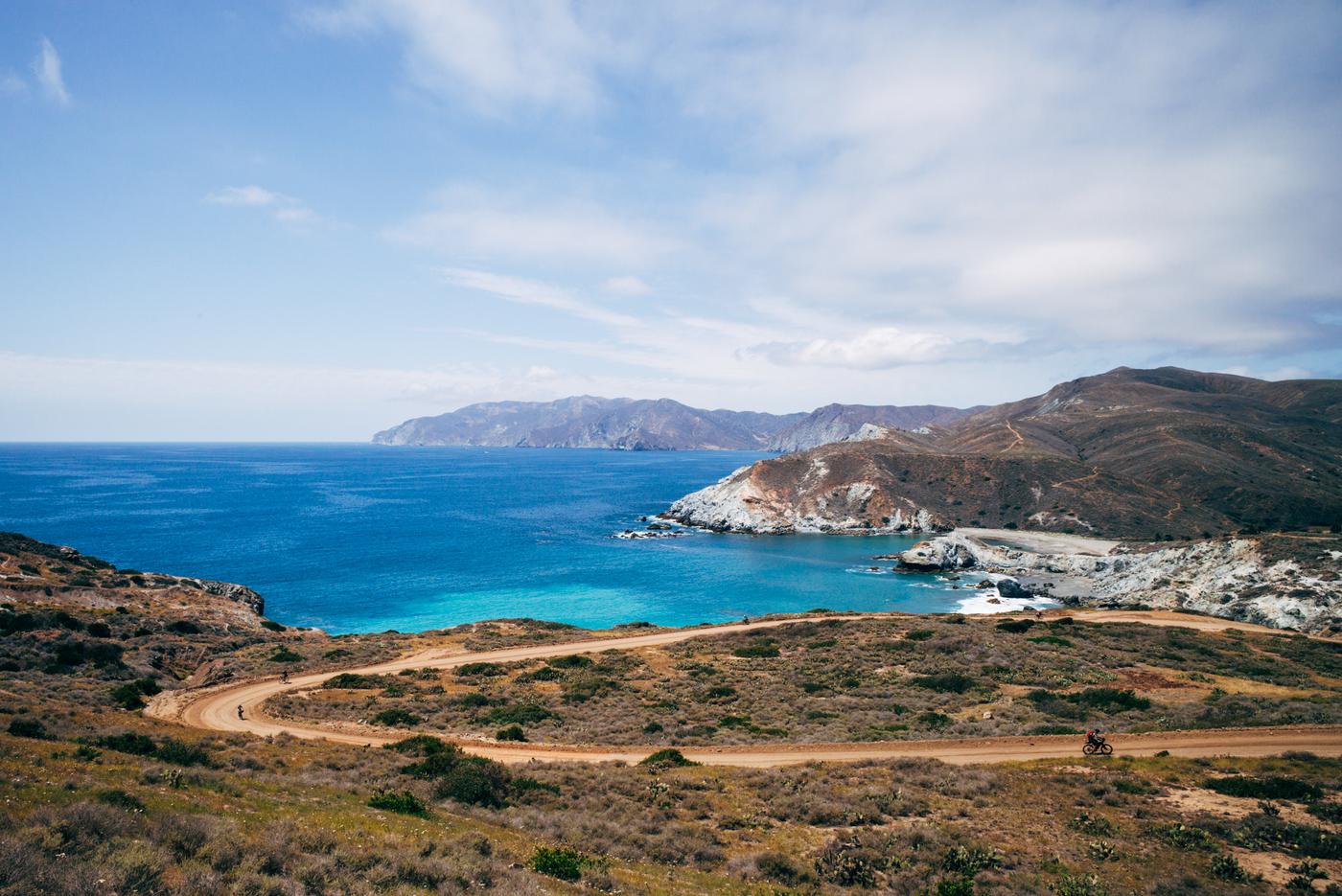 Catalina is a nature preserve, so there are only a handful of campsites. Reserve those in advance as well. Other than that, bring your food, because the town of Avalon is a tourist trap and there’s not much to eat in Two Harbors. So, back to the story. A group of 6 or so had made it out Tuesday night, leaving another 8 of us coming in Wednesday morning. We met at Two Harbors and began to ride around 11:30am. In my mind, 25 miles should take us about 4 hours at “group ride” pace, especially with one this size. I had no idea what to expect in terms of terrain other than rolling hills and a max road elevation of 1,500′. That can go either way. You either spend your days on a coastal road, nearing sea-level the whole time, or you’re going up and down 800′ climbs all day. Turns out, as it always does, for the latter.

Many, many, many thanks to Jay and Chris at Topanga Creek Outpost for organizing this event. If you’d like to take part in the next one, holler at their Instagram @UnpredictYourWednesday and @TopangaCreek.