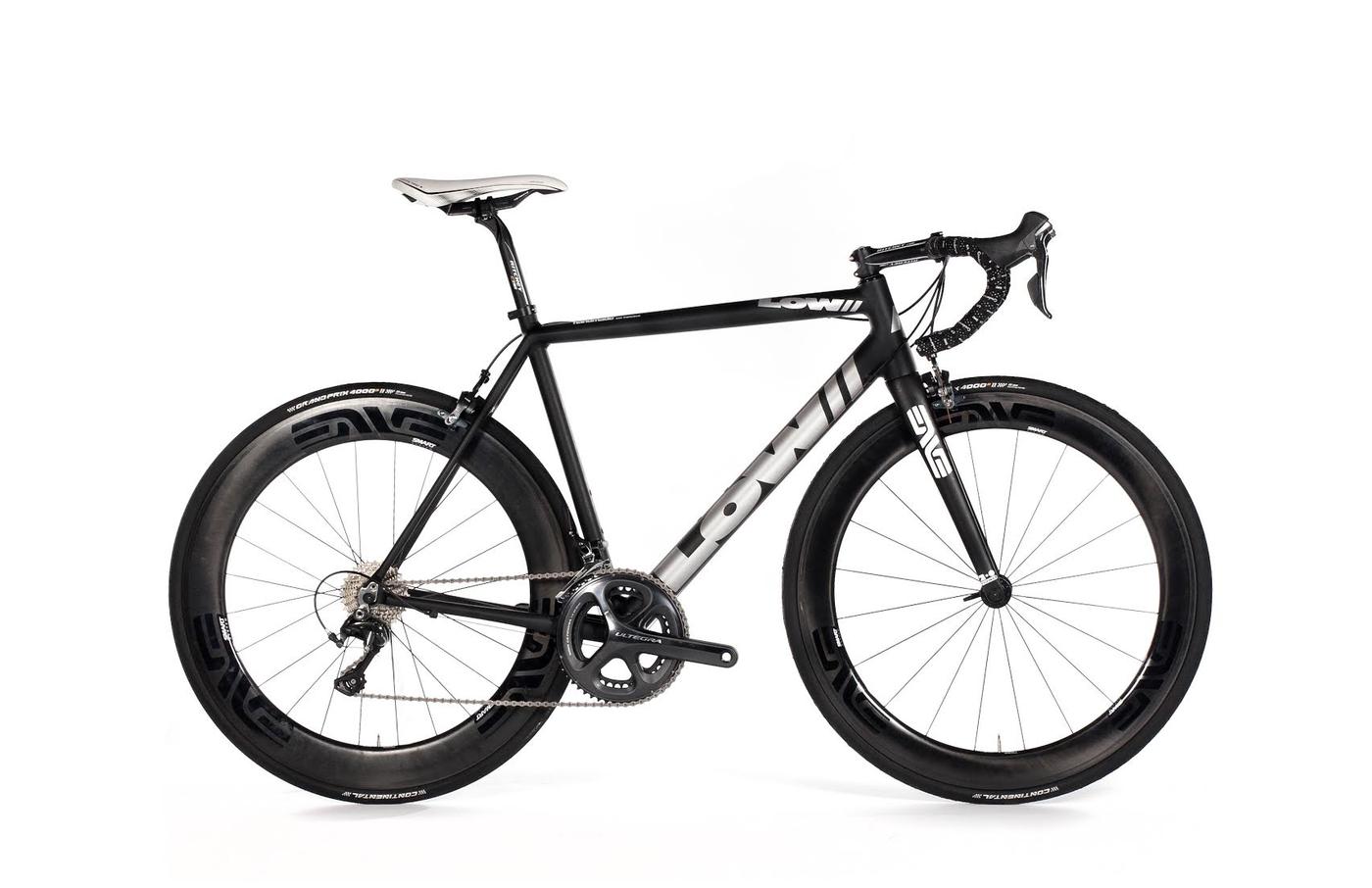 LOW Bicycles in SF is doing something a little different to raise money for their new racing team. Check out all the details below!

The Team:
LOW// is making its debut into USAC racing within the Northern California Nevada Cycling Association series. LOW// Factory Racing is an eclectic group of athletes contrived from local industry leaders such as Strava and Rapha Racing as well as originals who have been with us since the beginning. Sponsors and team roster to be announced soon.

The Kit:
We have opened up pre-orders for our #LOWFACTORYRACING team supporter cycling kits. All proceeds will go to aiding our 2016 road team in having an inaugural year full of stoke and podiums. These kits are designed in San Francisco and produced by the homies at Castelli Cycling. The order deadline is January 30th 2015.

The Raffle:
To aid in the fund raising efforts for a successful and competitive season, LOW// will be raffling off a 2016 MKi Road frame. This is a $2450.00 value. The winner will have the incredible opportunity to have this frame built in their given size. To enter the raffle, people will purchase a team supporter jersey, bibs or Factory Racing t-shirt. Raffle ticket allotment is as follows:

The winner will be announced via social media February 27th at NAHBS 2016 in Sacramento, California.