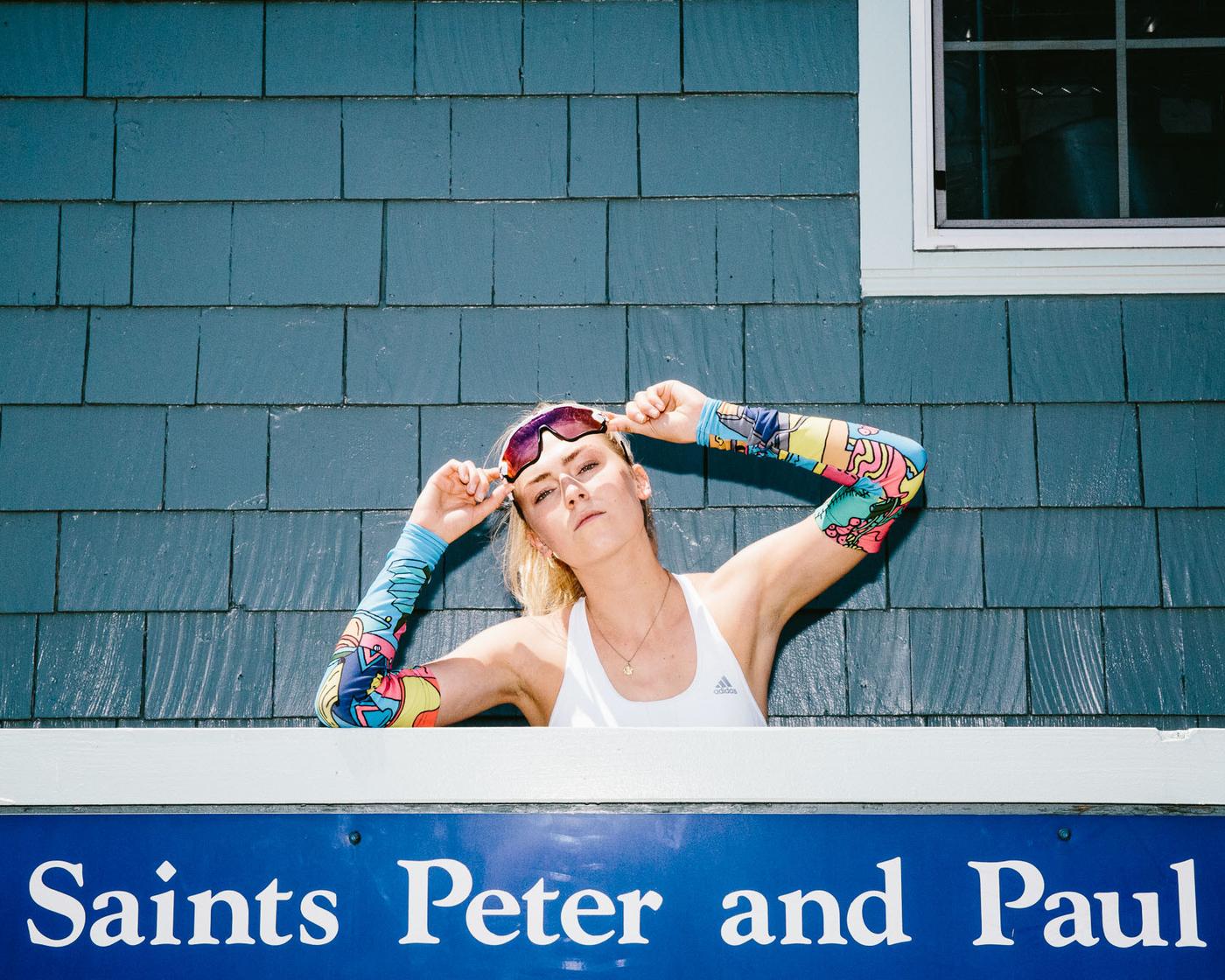 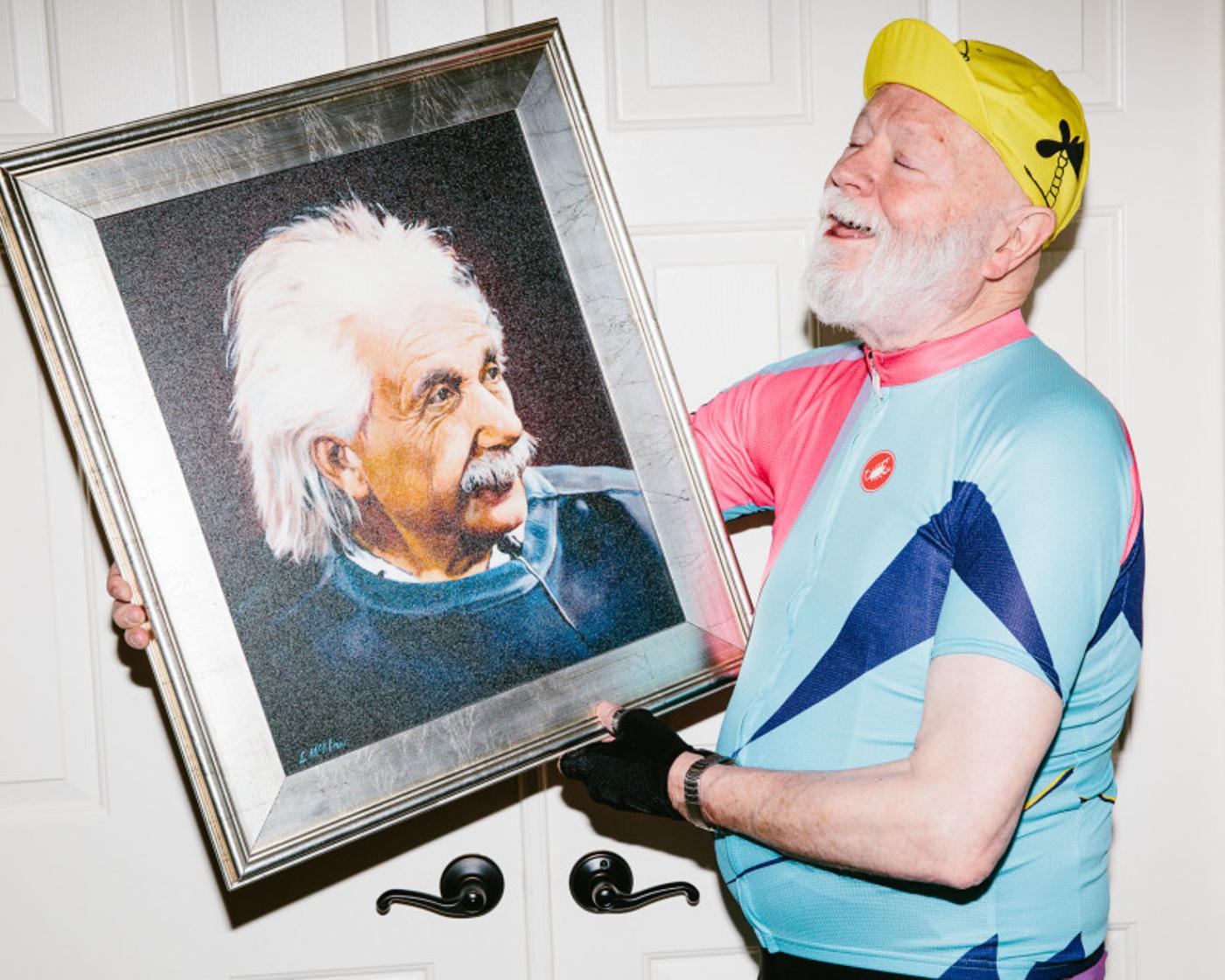 Manual for Speed is keeping you cool during the hotttt summer months by teaming up with five different artists and allowing them full access to the canvas we call “cycling kits.” The first two kits to be released feature the artwork of Jerry Inscoe and Mike Perry.

Additional kits designed by Sigrid Calon, Karan Singh, and Zio Ziegler are set to be released later this summer.