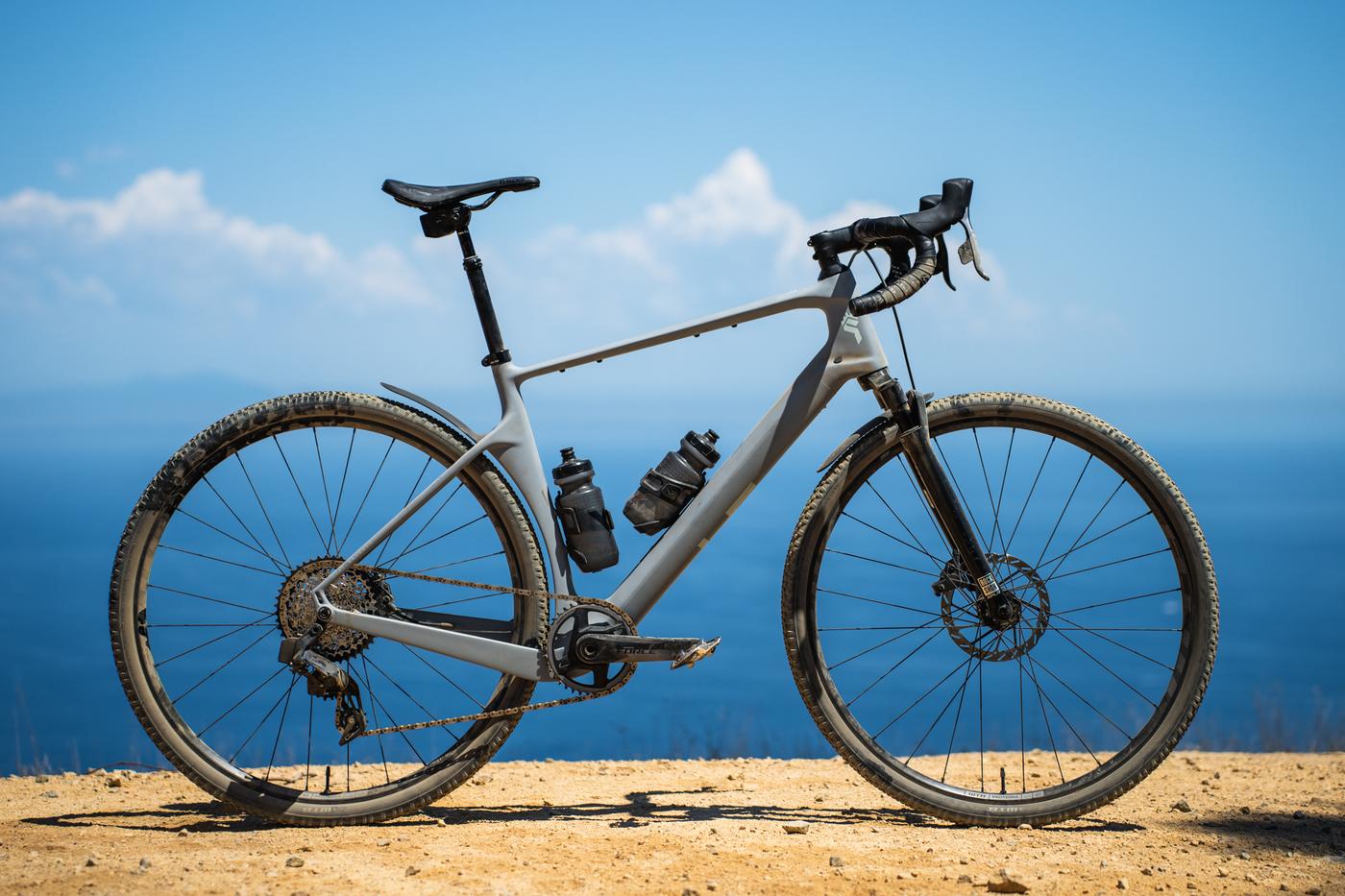 Known primarily for their gravity bike offerings like Izzo and Jeffsy, the “specialists of good times” at YT Industries have just released the Szepter gravel bike. Built around a suite of SRAM XPLR componentry, this bike takes the YT DNA to new terrain. Let’s take a first look at the Szepter below! 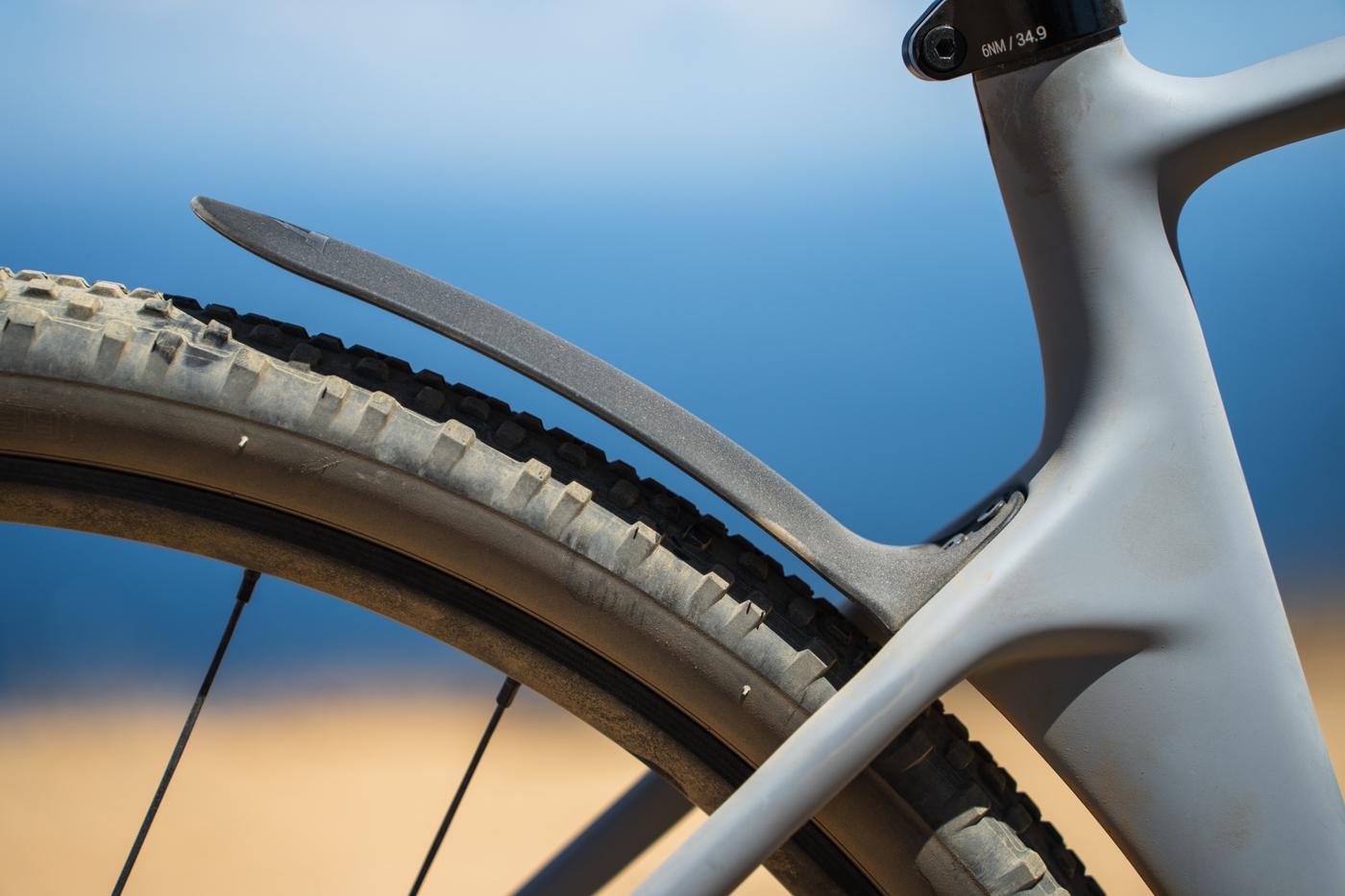 YT Industries describes the Szepter as: “gravel by category, gravity by nature. Every YT platform conceived is governed by the purest thrill of freewheeling downhill – the Szepter is no exception.” To harmonize this duality, the designers at YT utilized a 69.3° head angle and 74.3° seat angle with dropped seat stays to achieve a fast yet confident ride on a variety of surfaces. 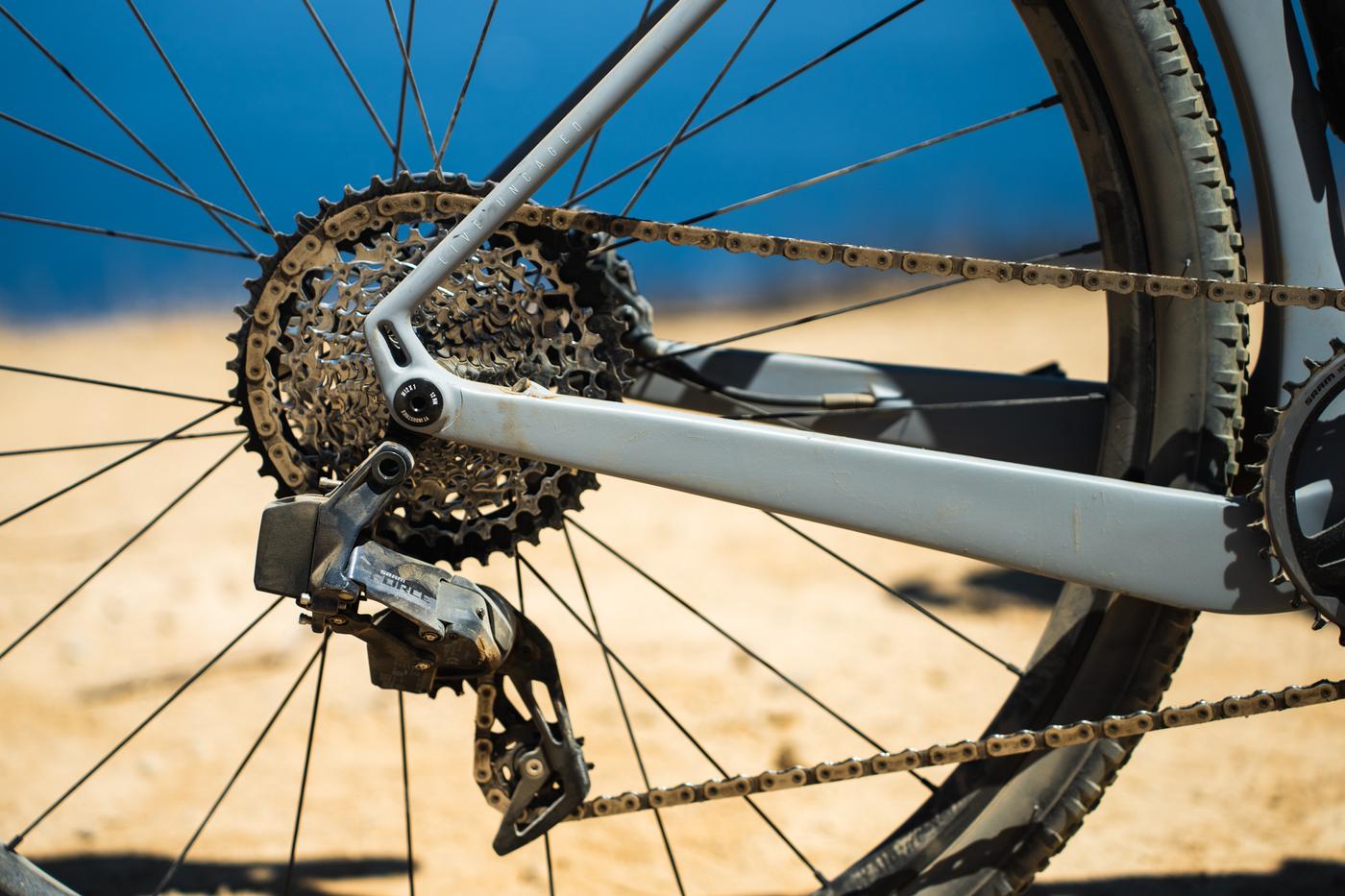 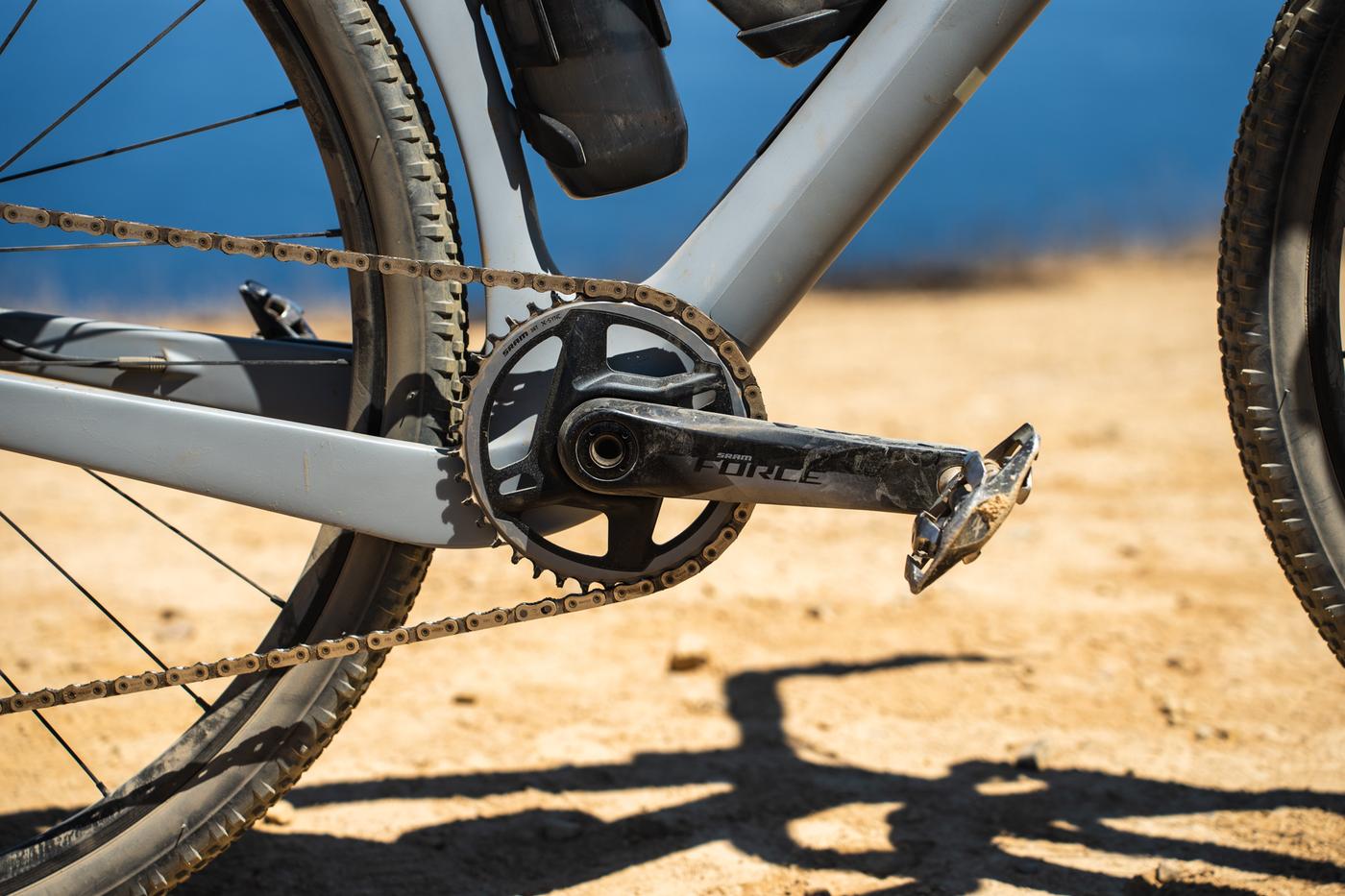 With a stated max tire clearance of 700 x 45mm, the Szepter comes equipped with 42mm WTB Resolute tires on WTB Proterra Light i23 wheels. Drivetrain consists of 10-44 casette with 38T chainring up front. There are plenty of mounting points – two under the top tube plus water bottle placements on the seat tube and downtube. Core 4 builds, which retail for $4,499 USD, feature with SRAM Force XPLR groupsets, while the Core 3 build kits have SRAM Rival XPLR at a lower price point of $3,299 USD. 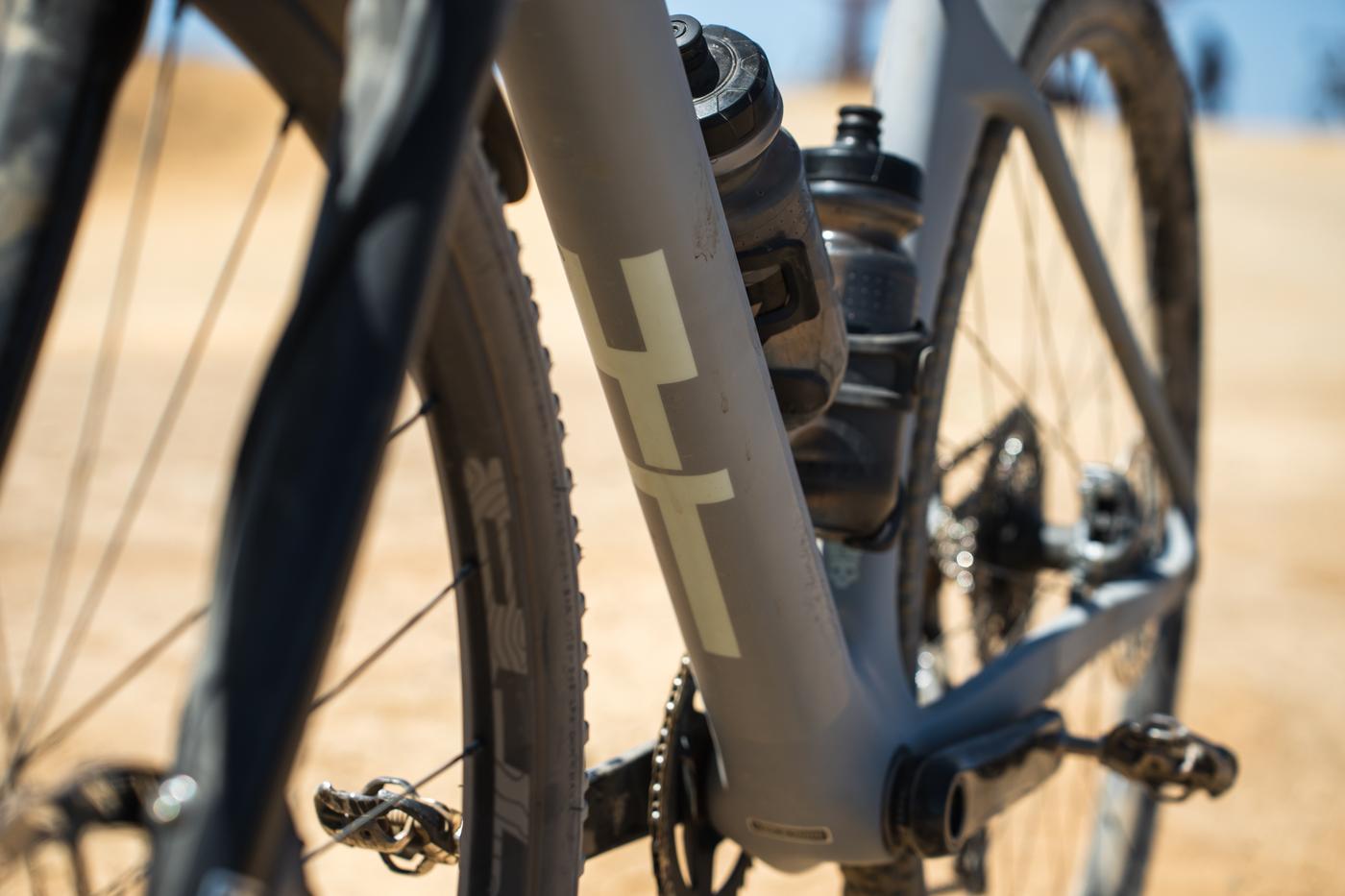 Josh had a chance to throw a leg over the Szepter (and take these in-situ images) earlier this year at YT’s press camp and our contributor Travis Engel is currently riding one for a long-term review that we’ll be publishing later this fall. Travis shares his initial thoughts below. If you have any questions you’d like him to address in the review, drop them in the comments! Out of the box and into a shakedown ride, the Szepter felt immediately familiar. Conservative, even. With a head angle barely a degree slacker than the status quo, I wasn’t fighting any slow-speed flop. And I was drawn into a posture that I’d call comfy, but not cruise-y. The more I got to know the Szepter, the more I found myself pushing harder for longer. Not sprinting, but covering lots of miles. This did not feel like a mountain biker’s gravel bike. It just felt like a gravel bike. So for the first week or so, I treated it accordingly. 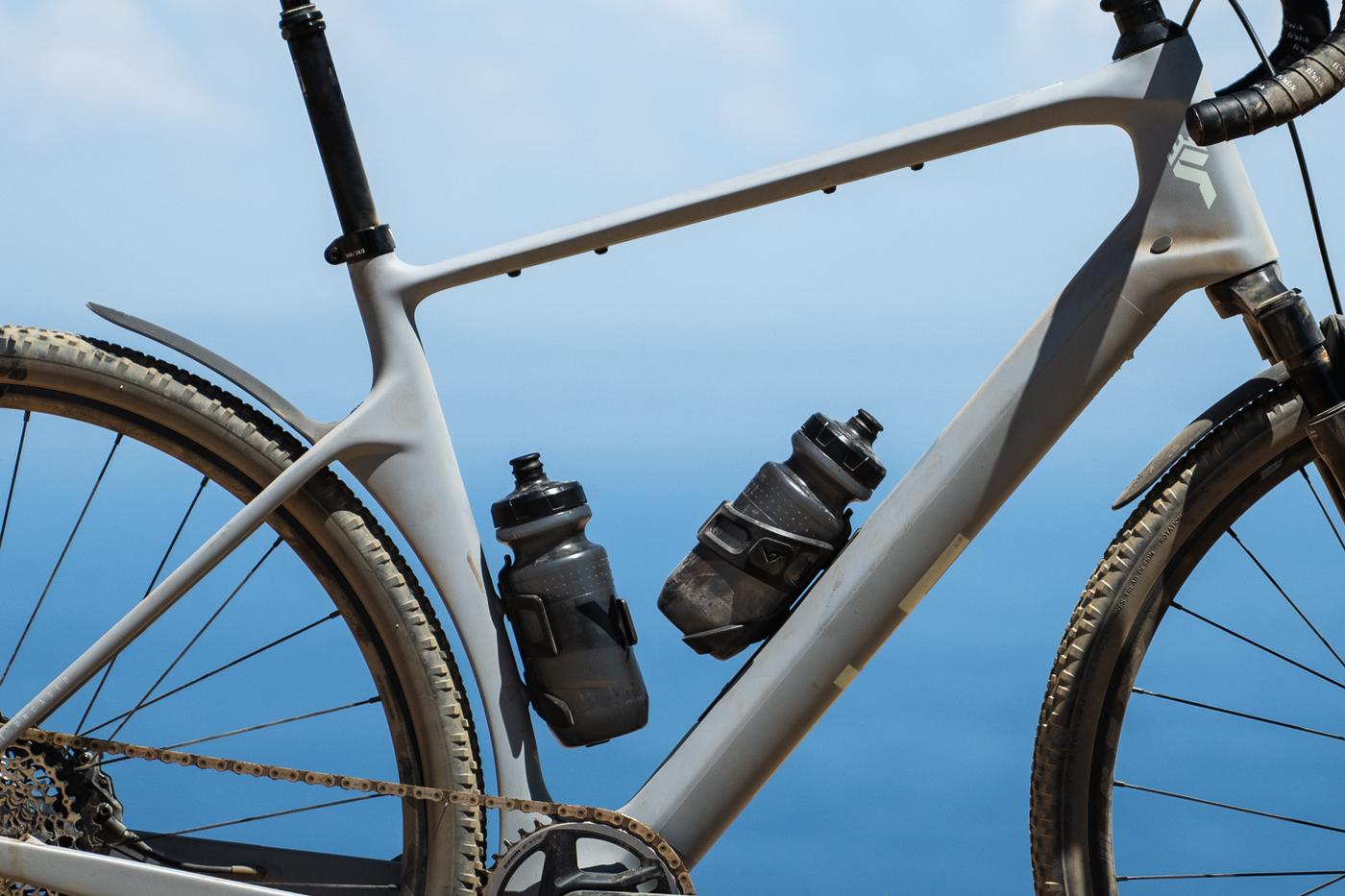 Despite how struck I was when I saw that 40mm RockShox Rudy fork, it sort of just disappeared when I actually rode it. In a good way. Even when on pavement or smooth, grippy dirt, I didn’t feel numb or over-biked. The spring curve is exactly what I wanted when going high speed through mild chop. And it paired well with the Szepter’s prudently slack head angle. There was a welcomed calmness when tucking behind the bars on a descent. But it didn’t seem like a feature meant for schralping. And believe me, I tried to schralp. 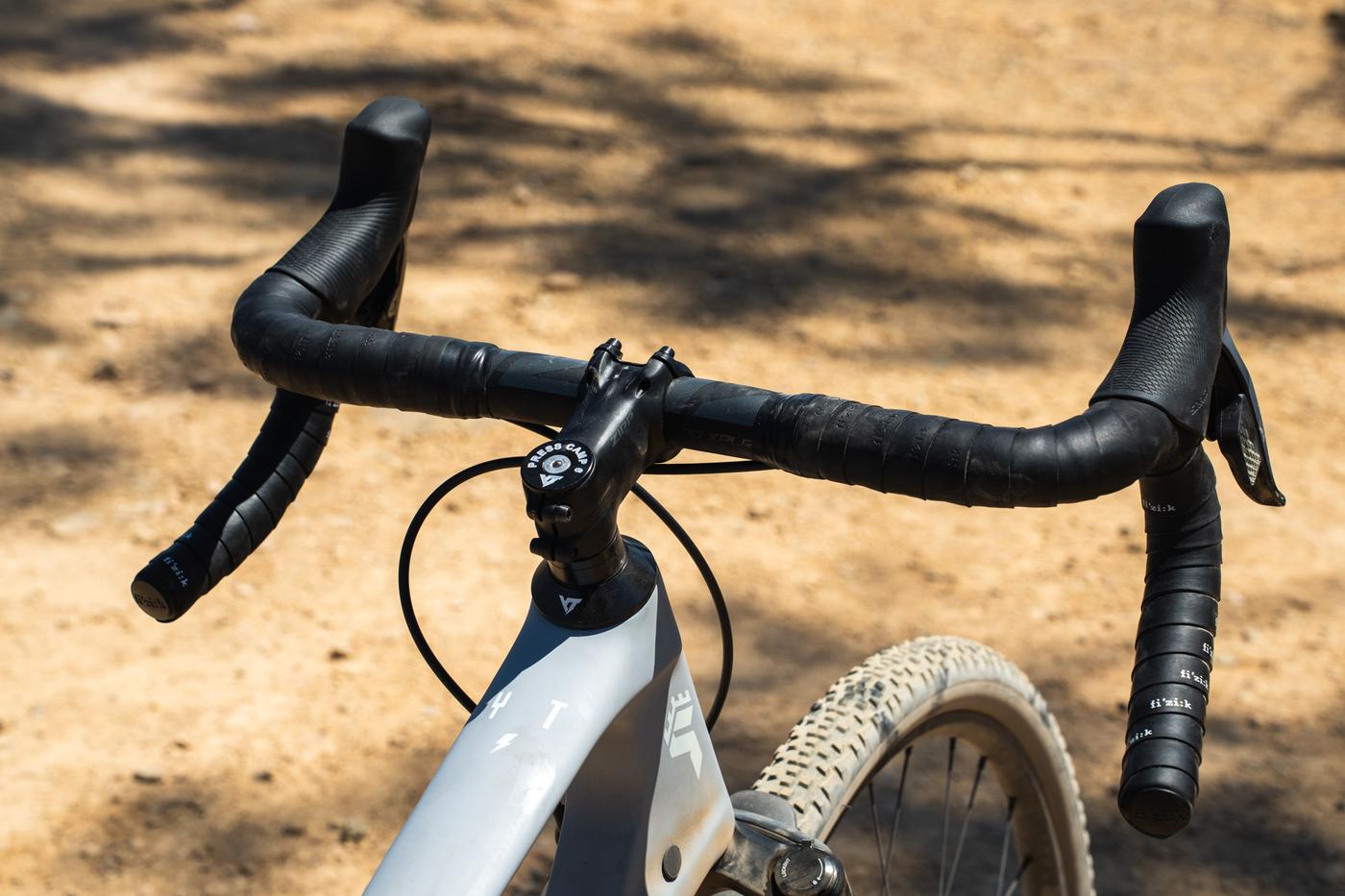 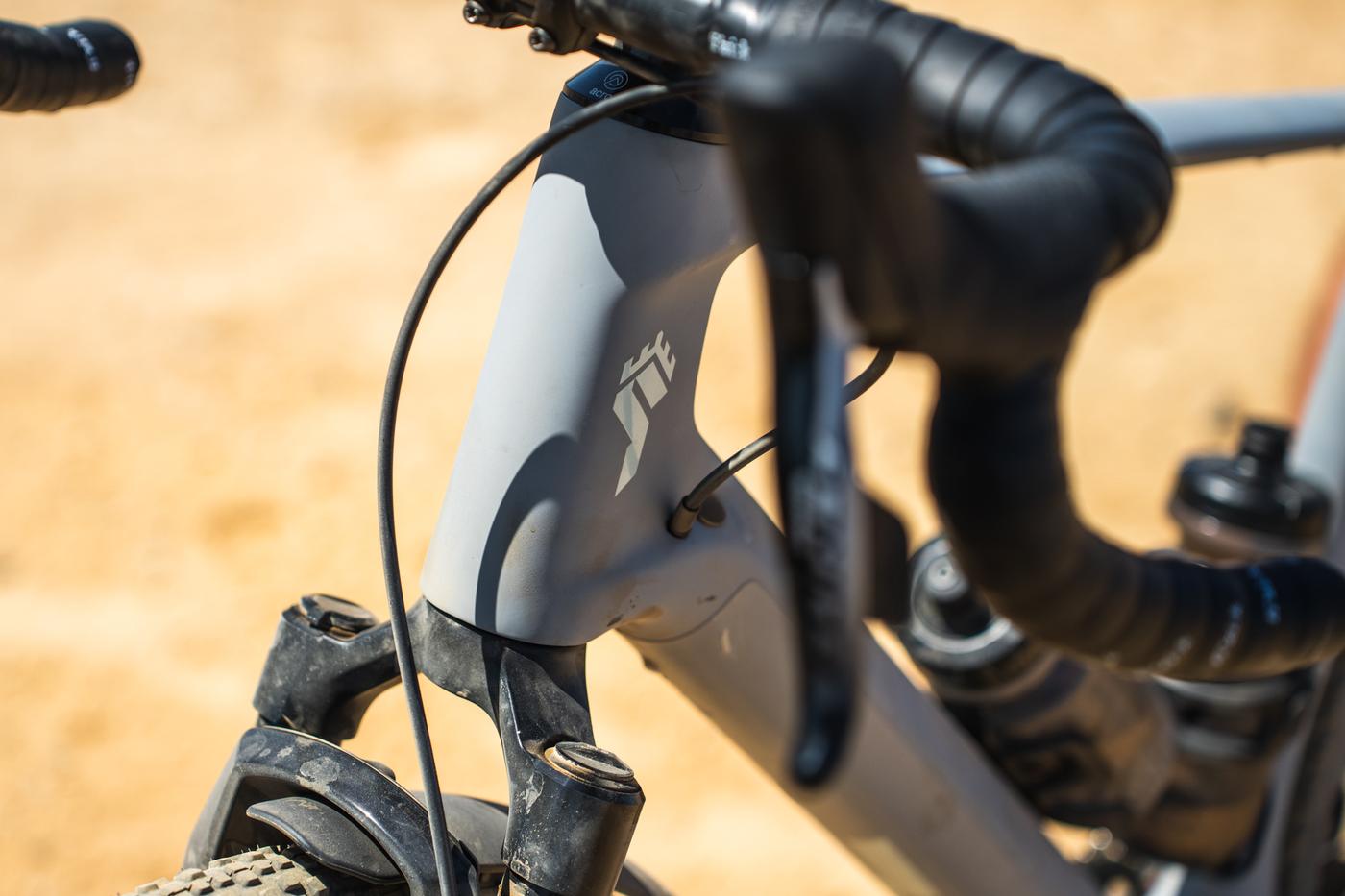 I would regularly duck into some moderately rowdy singletrack once I got comfortable on the Szepter. And although I think the bike’s bones are well suited for it, the component spec kept holding me back. If this weren’t a YT, maybe I’d let it slide. But if you’re expecting the same beyond-category bloodlust in the Szepter as you would YT’s Izzo or Jeffsy mountain bikes, I’m afraid you’ll be disappointed.

At least, until you make some changes. The handlebars on the XL are a modest 44mm at the hoods, with a relatively deep 115mm drop and very little outward flair. Though the rear tire clearance maxes out just a hair wider than the 42mm that comes stock, the fork can fit a 50mm tire. And that 75mm dropper post has to go. I get it, the 27.2 diameter offers some natural flex, and there’s a neat but fiddly feature that adds some cushion once it’s slightly compressed. But again, this is a YT. Thankfully, they built it around a 30.9 seat tube, so I could fit a 170 dropper. 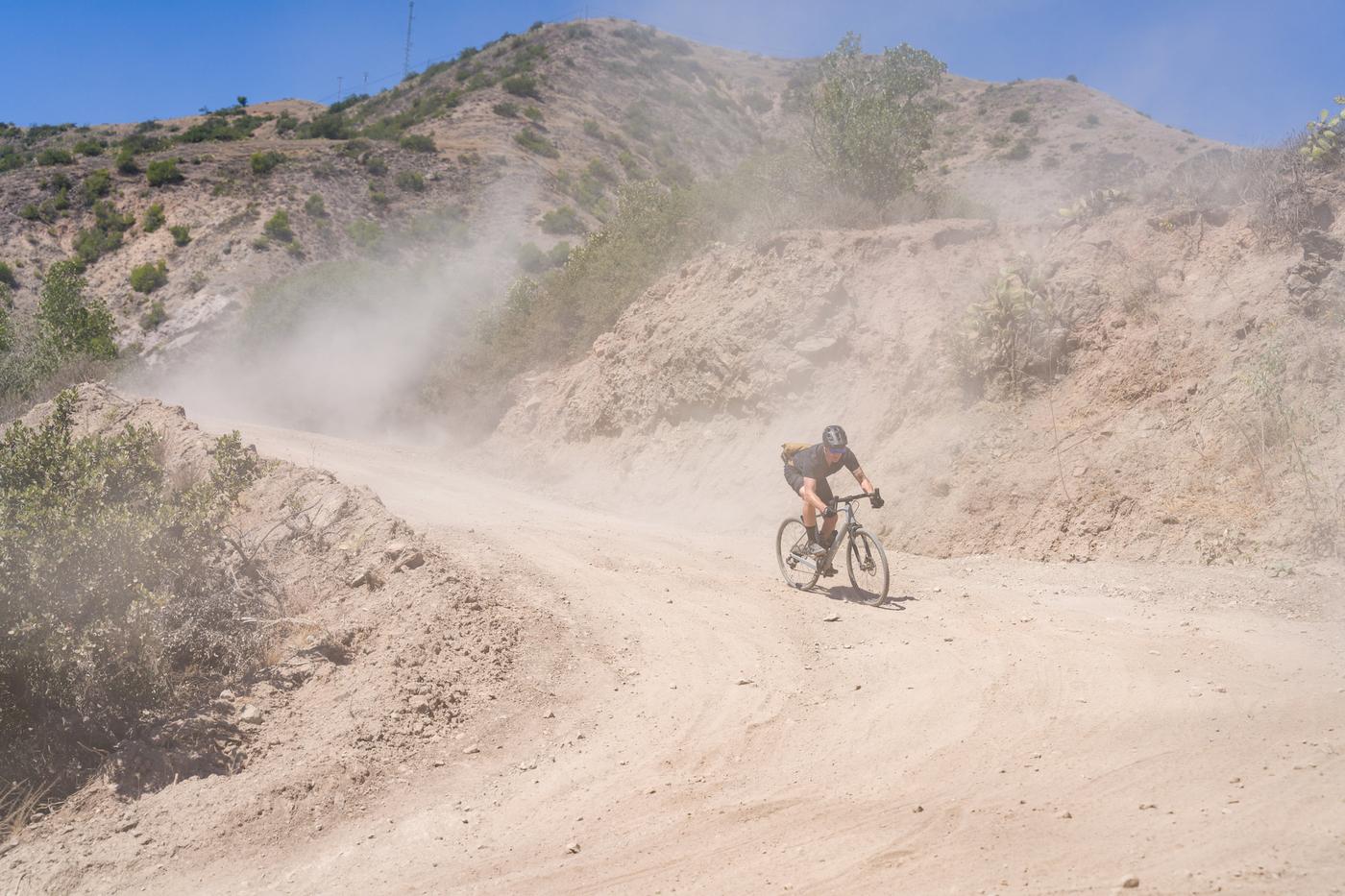 There’s so much promise in this bike that I want to spend some more time with it on my terms. YT is helping us out with making a few modifications, and I’ll be spending some time putting it in over its head. So, stay tuned. We’ll take another few swings of the Szepter later this season.

See more on the Szepter at YT Industries.