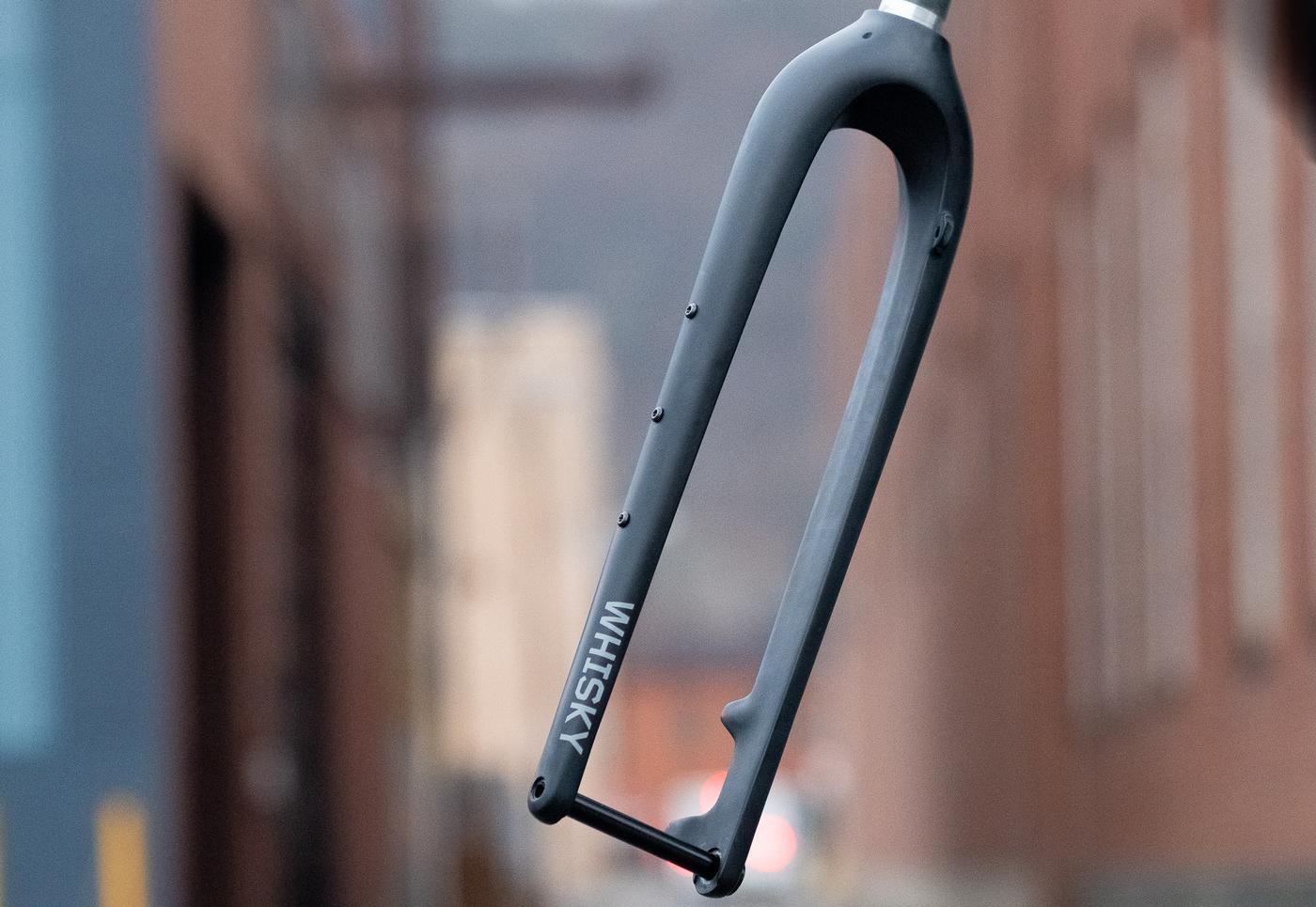 The new fork from Whisky Parts Co – owned by QBP –  features a 110x15mm thru-axle, 500mm axle to crown, a generous 280mm steerer tube, three-pack mounts on both sides and even internally sheathed dynamo routing, which makes setup a breeze.  I tend not to care about weight but this thing weighed 1.50lbs with the axle or about 680 grams.  For comparison sake, the fork I replaced during the testing was a 2018 RockShox Pike 29+ which weighed 4.87lbs or about 2210grams. This weight difference was very noticeable immediately and felt the handling of my bike improve. One thing to consider is this fork is replacing a 120-130mm suspension fork when run at a 20-25% sag, so a 120mm fork at 20% sag comes in around 500mm… 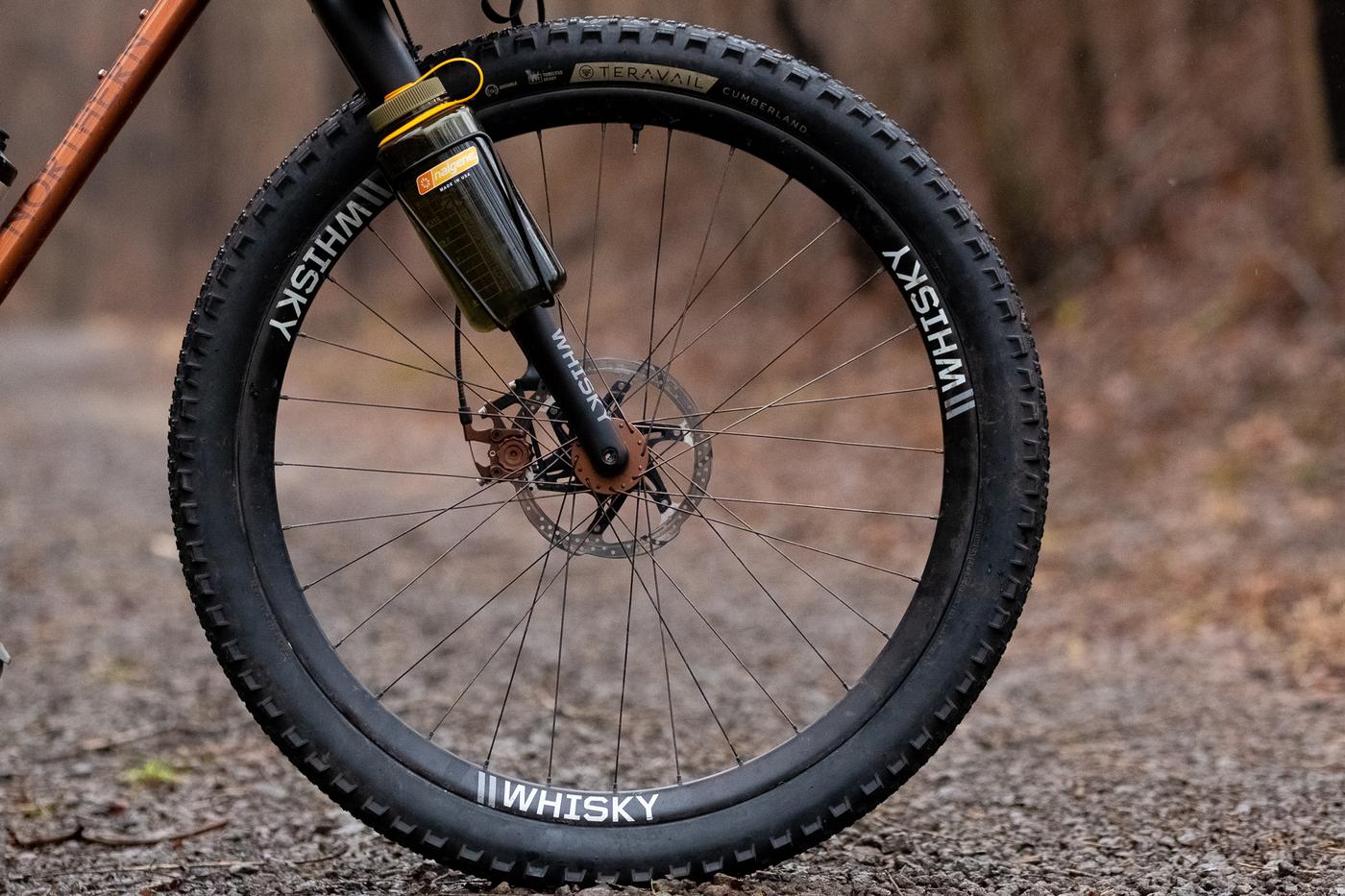 On the first ride, I felt like I awakened something that had been missing.  I rode a route which just a few weeks prior I had ridden with my suspension fork, granted it was a rocky doubletrack ridgeline jaunt. Even with smaller tires and a rigid fork, I didn’t feel under-biked even with a smaller tire and the same load. Mounting extra water or storage in a breeze thanks to the three-pack bosses. Manything cage check, Liter Cage check, excuses for going the distance nope. Running a dynamo wire to a lamp is so simple and clean with its fully sheathed setup. Brake cable routing is external so if you choose this fork for going the distance and you experience a brake mechanical a swap will be simple. My only gripe is that there isn’t an m5 mount at the fork crown for the light, something I got over pretty quickly, but I would like to see in the future production runs, at least to add more versatility to an already capable product. 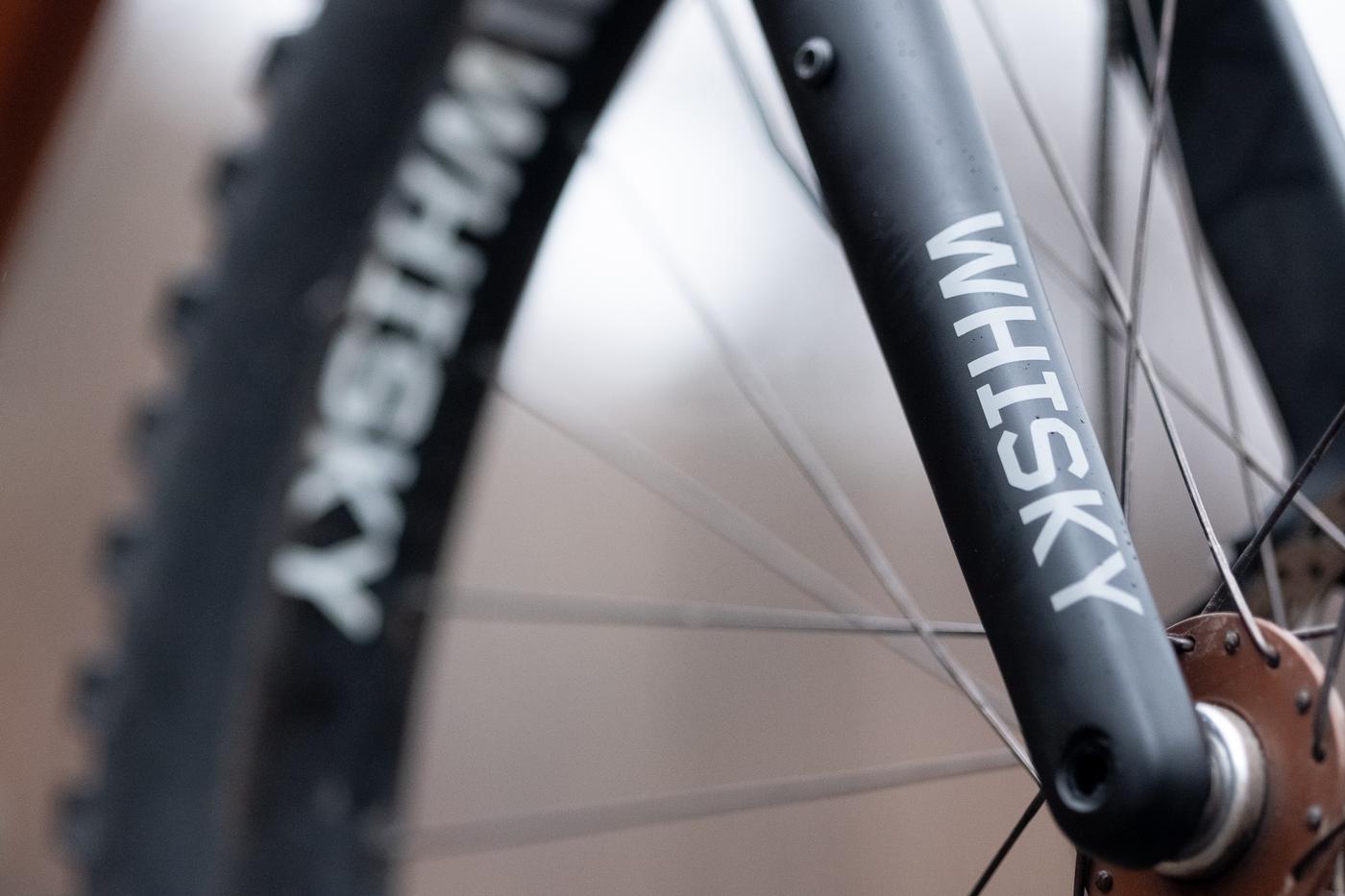 The fork allowed me to essentially have two bikes in one, a tire swap later and I spent a majority of the test period sorting out which way this double-track dirt road weaves. Although riding this fork with a 2.6″ tire gave me just enough suspension to navigate the rock-laden Western Pennsylvania trails I hold dear to my heart, it is compatible with 29×3″ tires. Unlike most of my experiences with rigid carbon forks, the Whisky Boost LT didn’t beat my upper body up although it was certainly stiff enough to navigate some of my favorite techy lines with the precision of a surgeon. Something about riding rigid bikes in the forest made me feel like a kid again. Have you been pondering going rigid on your mountain bike for fun, to mix it up, or perhaps its to convert your favorite hardtail to a more capable bikepacking rig, this may be the next step for you. With the weight saved just think about the amount of snacks you can bring with you! Available now for $549.99 at your local bike shop.

See more information at Whisky and if you have any questions ask them below! 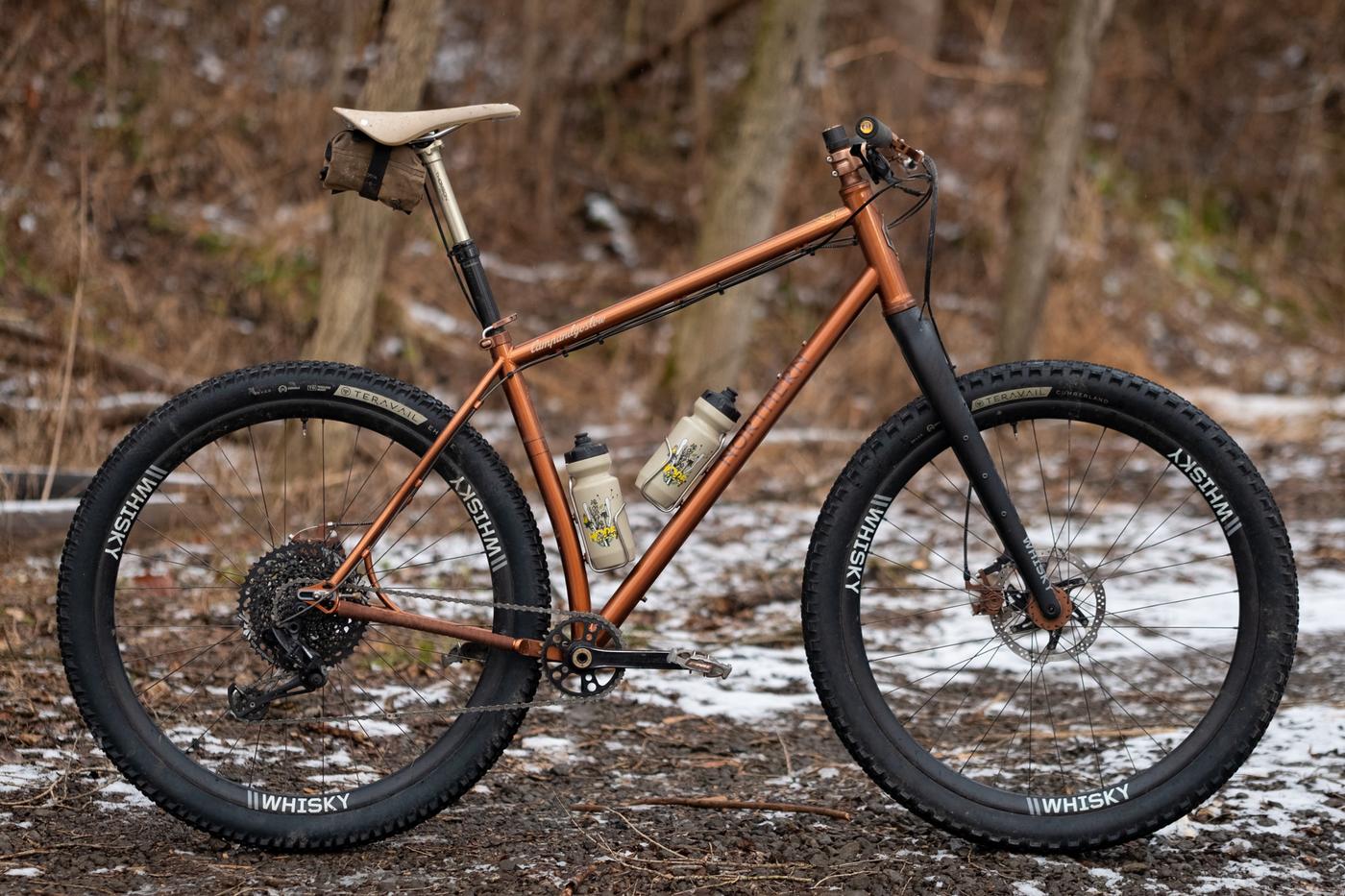 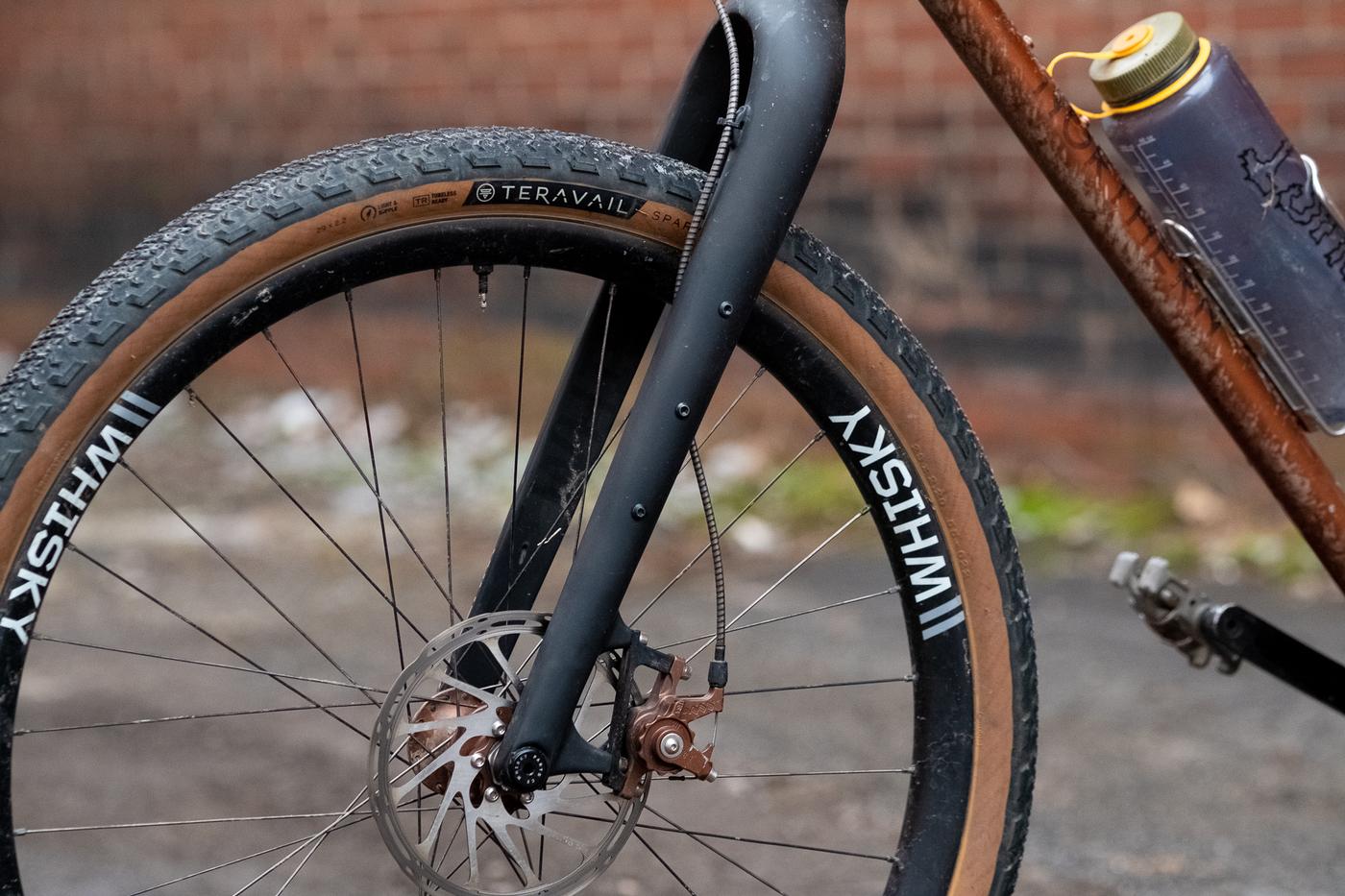 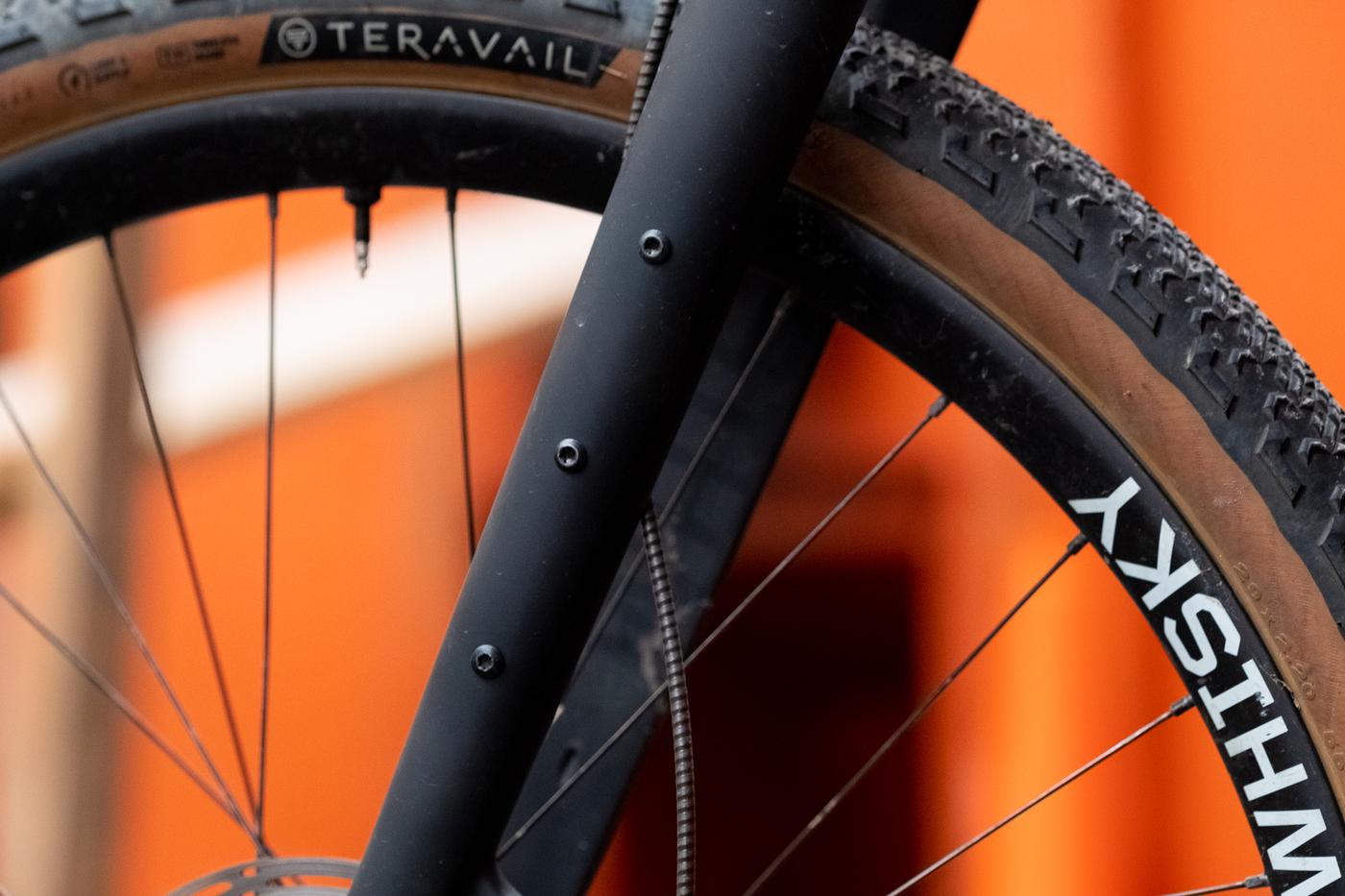