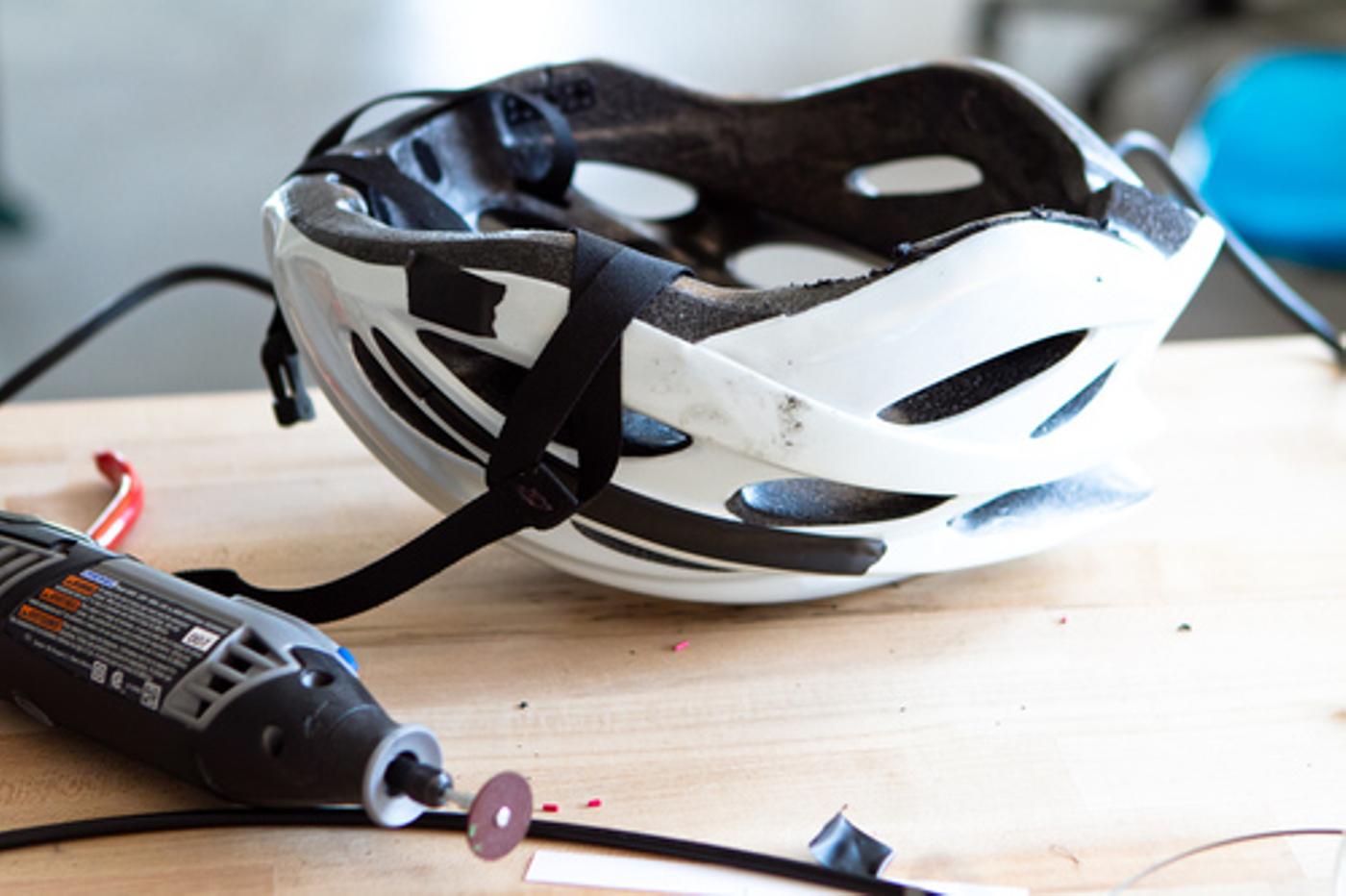 During Week 06 of my coverage of the Toyota Prius Projects concept bike project, I hinted at how Deeplocal is programming the Parlee aero road bike. As soon as I showed a helmet being hacked apart, people began to speculate and a few guessed at what we had up our sleeves. But for those of you who didn’t pick up on that, you’ve gotta check out more below! First, allow me to lay out the pieces of the puzzle. We showed you this telephone cable node. 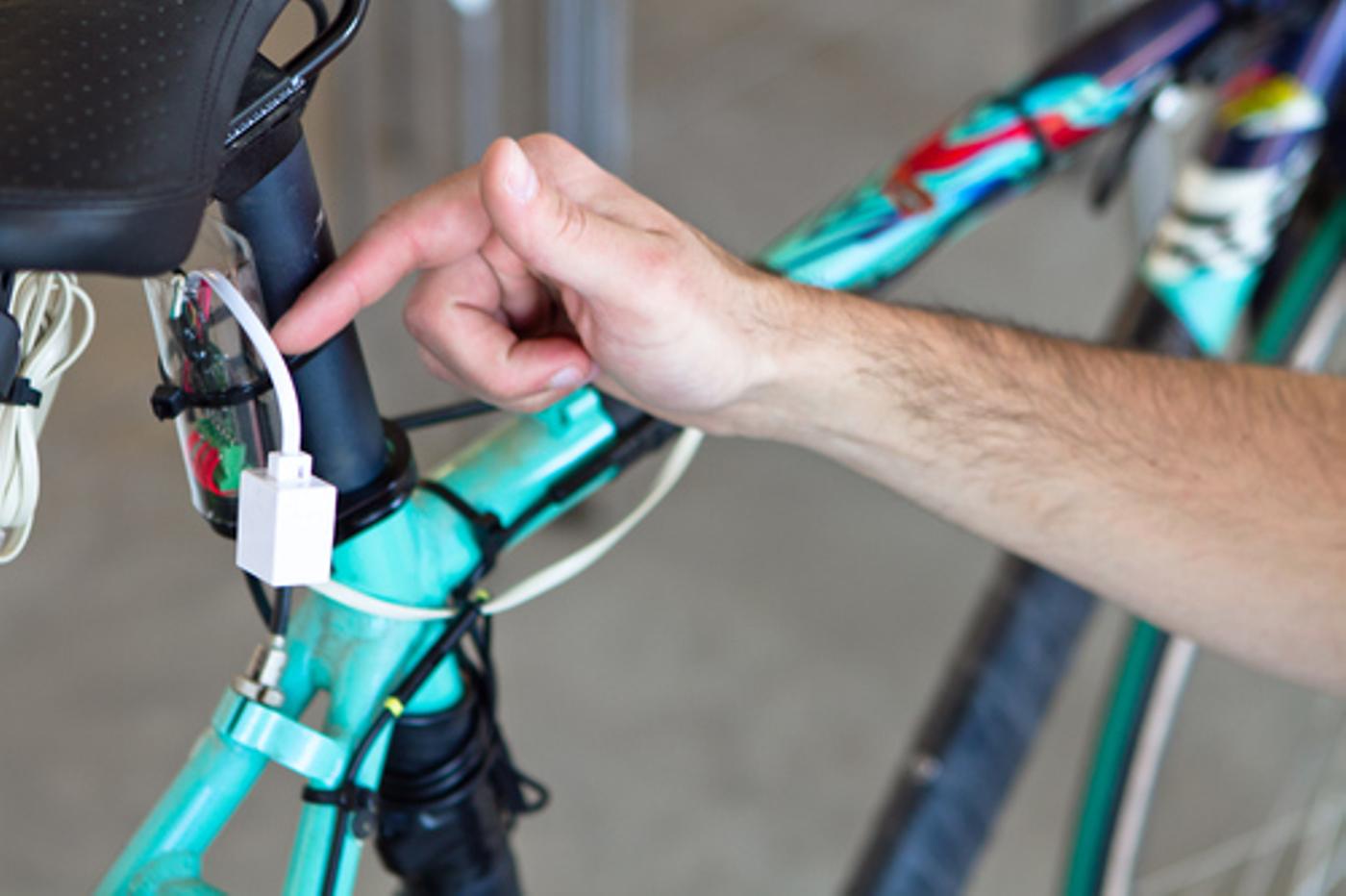 from which we could then shift the bike electronically, via a control. In this instance, a smartphone. This wireless integration allows us to replace the smartphone with real intelligence. Neuron transmitters are becoming more and more accessible to the public. This makes a once unobtainable technology, well, obtainable, and when something is readily available, it’s hackable. By reprogramming our bike’s electronic shifting and rerouting the signal to accept brain waves, we’re able to “think” to shift. and complete a series of training exercises, and voilà, you can think and shift the bike. 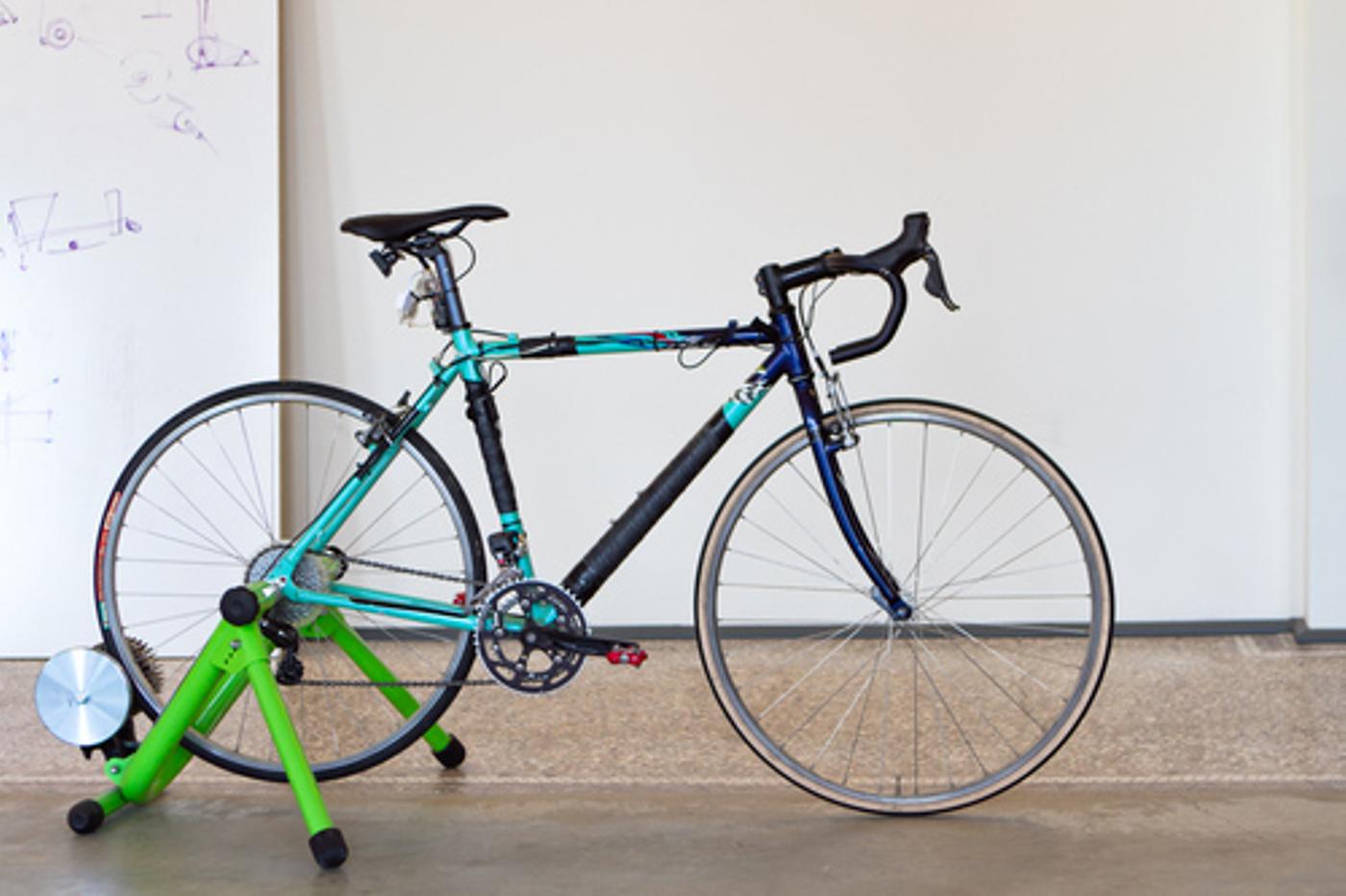 Don’t believe me? Look, if we can make this old commuter shift, we can make a streamlined aero road bike do the same. Just you wait!