One of the things I want to focus on here at Prolly is Not Probably is bringing artists some exposure. Many of which have had their hands in various projects that we’ve all come to admire over time. Steve Nishimoto, or Nish, is one of those individuals. Over the course of the next few days, I’ll be featuring Nish’s work in the form of concentrated posts, showcasing each of his design platforms: illustration, packaging design and photography. Up first are a series of Steve’s photos, spanning the globe. From NYC, to Japan and London.

Check out part one of the Artwork of Steve Nishimoto below! You may not recognize everyone in this portrait series but these are some of the most influential figures in the NYC cycling scene. A while back, this crew rode up with Brewster on their track bikes and Nish took their portraits. The following images were taken during the 2007 Mash tour of Japan. Here’s James and Dirt dicking around. 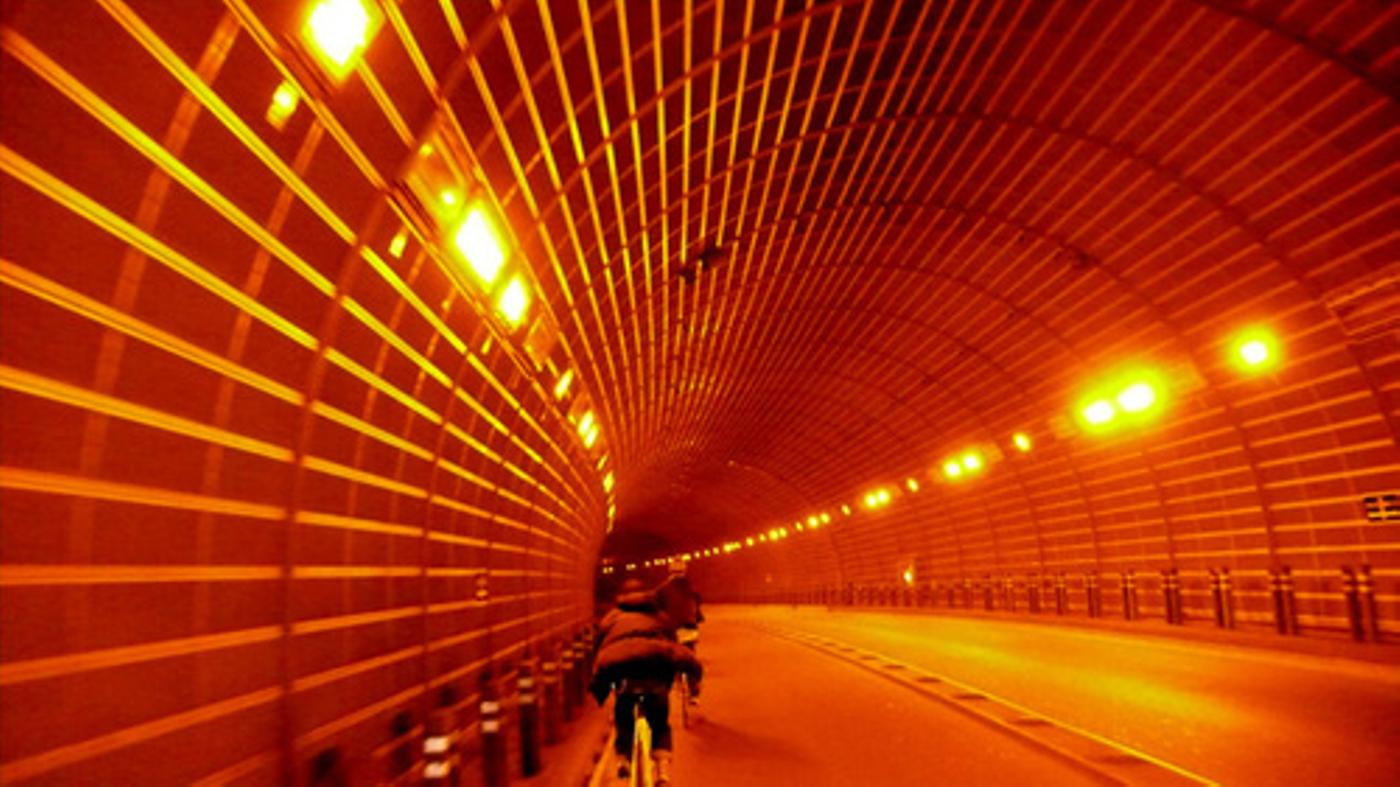 These photos are from the London to Paris ride. Here’s Artoo. The one and only Super Ted!

I want to thank Steve for sending these in. Tomorrow be on the look out for more artwork from Nish!