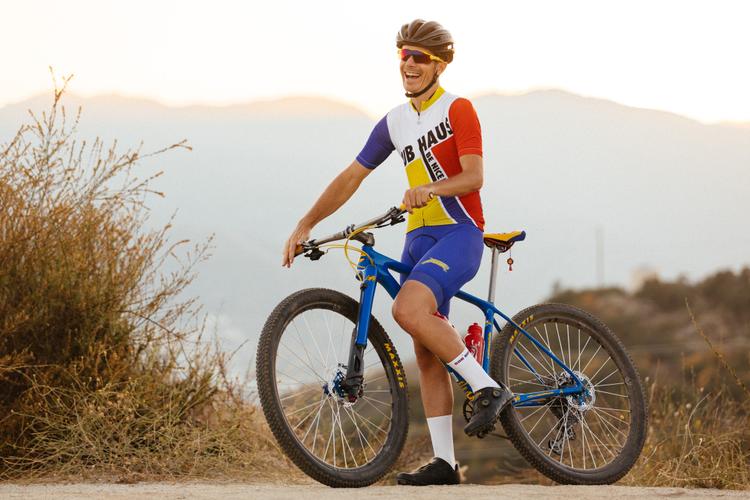 Most cyclists, and even non-cyclists, who enjoy the type of bike racing that involves going up and down hills know the name Eddy Merckx and of course The Tour de France. Road racing, and the companies associated with it, do a great job of embracing its European heritage and consistently reminding us of how the sport evolved into what it is today. This makes it easy easy to get pulled into the romanticized parts of road racing when companies like Campagnolo, Colnago, and Bianchi do such a great job of celebrating their places in what makes the sport special.

My mom posted this photo on my FB wall this morning along with some sappy message about how I brought skateboarding, BMX and other things to their attention at a young age. Those are my younger brothers. As parents, I terrified them not by being a cut up in school, but by building kicker ramps and dirt jumps in the woods with my friends.

They worried, tried to dissuade me from skating and riding, even though I never broke a bone. Instead, they encouraged soccer… I kept skating until I was 23, when I got serious about riding bikes again. We were broke as shit growing up, but I made things happen – no that’s not a Bones Brigade deck, but it’s what we could afford – hell I think we bought it at a yard sale but I loved that damn skateboard.

Run what you brung.