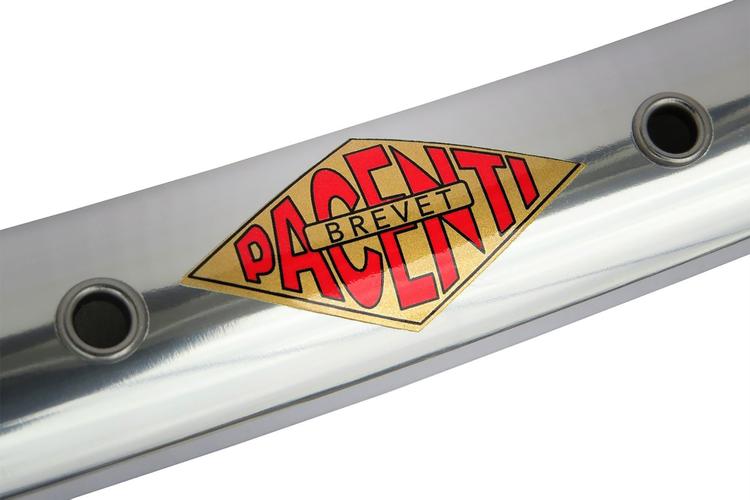 With an external width of 23mm, an internal width of 19mm, a height of 15mm, with eyelets, and a weight of just 455g per hoop, the Pacenti Brevet rim is a modern take on a classic design. Up until recently, the Brevet was only available in 650b, but now, it’s available in 700c, perfect for a classic road bike project. Head over to Pacenti for more information. 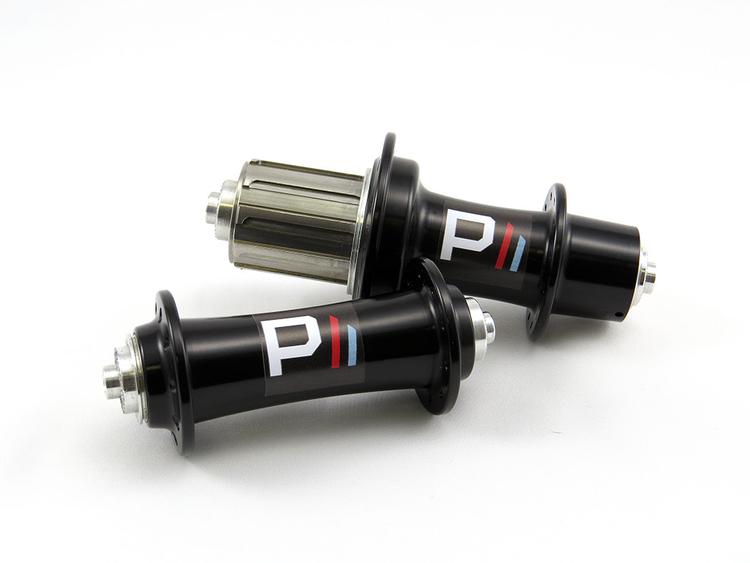 … by White Industries! They’re specifically designed to work with all 11spd drivetrains and build up to the highest standards. Pacenti Road Hubs are available in 20h, 24h front and 24h and 28h rear. As a special from now until April 15th, they’re available for only $325.00 per pair. See ordering information below.

Got a pair of shit wheels kicking around on your 27.5 or 29’r? Tired of using a spanner to remove dents from your rims? Well, Pacenti wants you to trade those wheels in for a pair of their brand-spankin’ new MTB wheels. It’s easy. How easy? Send them your old used and abused Stan’s, Easton, or Mavic MTB wheels for a brand new pair of Pacentis and save 50% (Continental USA only). Head over to Pacenti to find out how in 5 easy steps and check out their wheel line at their web shop. Seriously, this is such a good idea. New wheels for $300 USD?! 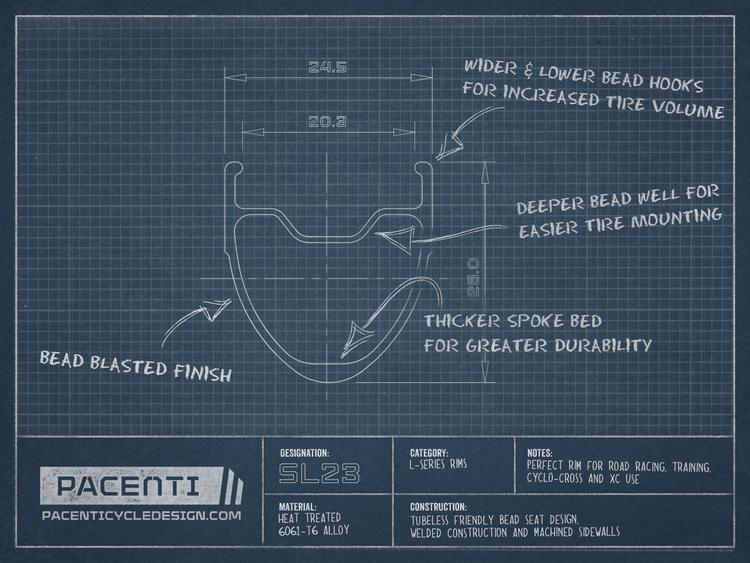 I’ve been riding the “old” version of the SL23 on my Stinner cross bike and have really been impressed with them. So much so that when Pacenti announced yesterday that they had a new design in the works, I couldn’t imagine how they’d improve upon the platform. So, what’s new? Check out this informative graphic and yes, these bad boys are in stock now and shipping at Pacenti.

MTB stems keep getting shorter, but there’s a barrier to ultimate stubbiness. That threshold seems to be around 30mm. Maybe that’s short enough, but for not for Kirk Pacenti. In his quest to push new ideas, Kirk has developed a patent pending PDent™ system, allowing stems to go as short at 15mm, with initial test products coming in at 25mm. Now, 5mm isn’t anything to brag about, but this is an interesting concept and an even moreso, something worthy of discussion.

Rather than paraphrasing Pacenti’s PR, I’ve pasted it in below, along with a few product photos.

Here we are, at the end of the 2014 season, with all but two races left for the year, States and Nationals. Most of us are at our peak fitness, or maybe we’re already packing on the winter weight, but for whatever reason, suddenly I feel a lot stronger. Those parts that have been waiting for months suddenly have a home and my bike rack in the house, with that empty hook, finally has a mate. This is the peaceful twin, to the black metal steed, my Geekhouse Mudville.

When this project was first announced, I was honored to have Luis and Geoff from Mudfoot think of me to be involved. I can’t help but think Aaron Stinner may have had something to do with it as well. After a few email correspondences, Aaron agreed to ditch the “production geo” and go full custom. He asked which geometry I preferred and to be honest, I was completely satisfied with my Geekhouse, so we stuck to that for the most part, save for a half a º steeper head tube.