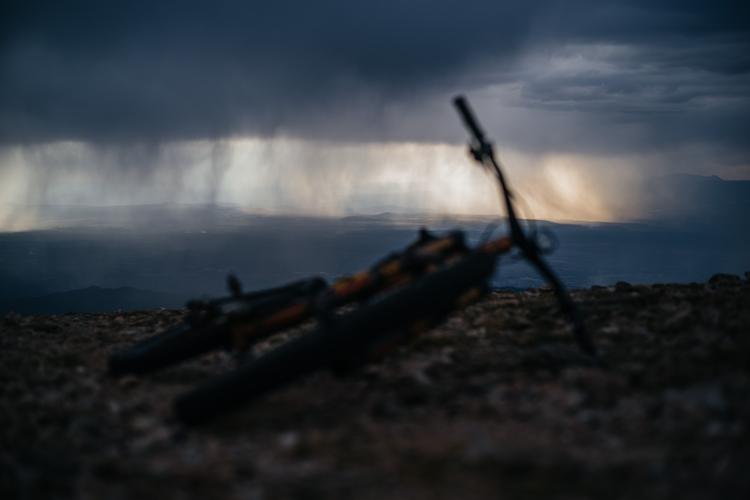 John recently sat down with the team of the Adventure Audio Podcast to talk about the genesis of this very website. If you’ve got an hour to kill, it’s worth the listen for some background information on not only the intent of the Radavist but its place in the larger cycling industry.

… on what it he believes it means to photograph cyclocross. Head over to the Rapha blog and check it out! 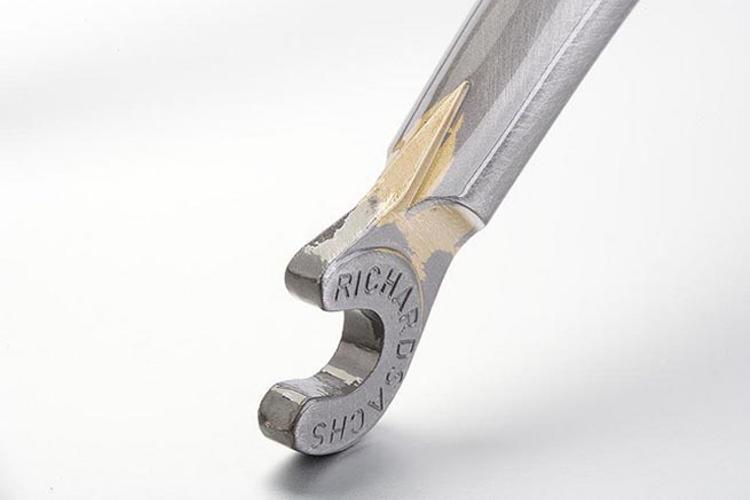 ATMO, this is a great read for a Monday. Hell, it’s a great read any day of the week. Head over to Red Kite Prayer to see what Richard Sachs has to say about frame building!

… and this is playing in the background. Check out some of Andrew Norton’s photographer series videos here.

f-Stop, makers of some of the nicest camera bags in the industry, recently profiled photographer Jeff Curtes. A team followed him around as he shot the Speedvagen lookbook and rode his bike up Saltzman. Videos like this are great because it really is about the photographer being profiled, not the product.

I’m so bummed I missed this!

“On Friday July 19th, Ben Farver spoke about his process at Argonaut Cycles at Mission Workshop. Farver started with a short overview of his history and the company’s, then went into answering questions from those present.”

I’m pretty sure the title of this video should be “Richard Sachs Total Badass, ATMO”. Check out a quick video Nick Czerula made while spending a day with Richard. 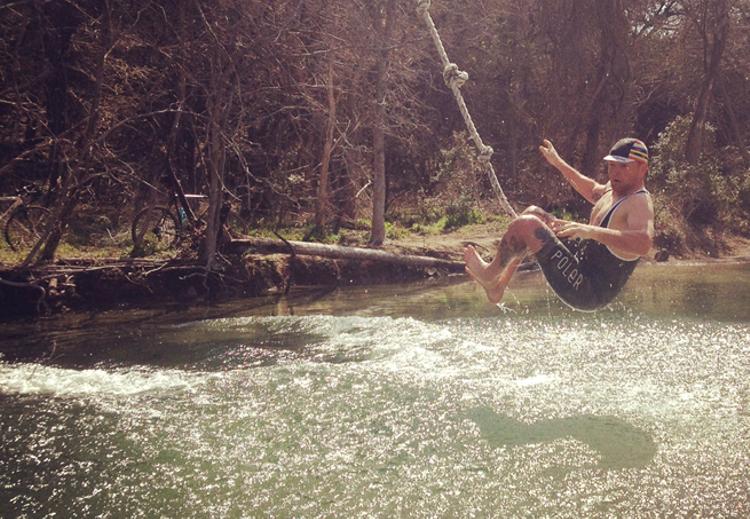 “We’ve written down 100 random questions and assorted topics, all of which are unbeknownst to our victims. We will be asking people to pick 20 random numbers from 1-100 and then supplying them with those questions/topics to answer. Who knows what might come up!?!?!

For the 2nd installment of “By The Numbers”, we’ve called on John Watson/Prolly who runs the website Prolly is Not Probably. Read on.”

Oh no. ANOTHER interview? This one’s quite clever (who did I pick to be on my side in a fight?) and I love me some Defgrip. I’m honored to have made it through the intense lottery process and blood screening.

See my By the Numbers here! 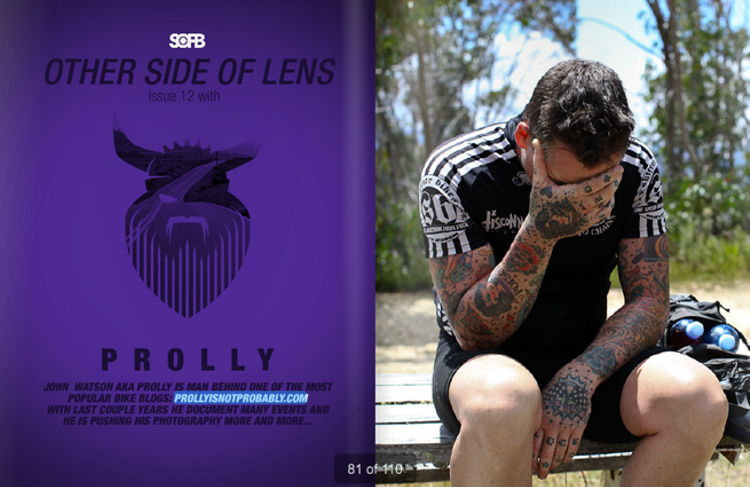 The newest issue of Greg Falski’s free online publication, Stoked on Fixed Bikes is now online. There’s a great article on Joe McKeag and a Other Side of Lens interview with me. Check it out above or on the Issuu page.

I love that photo of Dan! 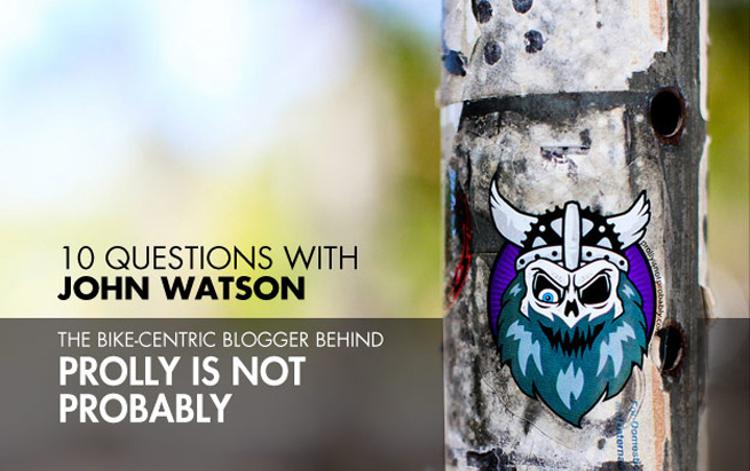 When it comes to getting durable, high quality vinyl stickers made, there’s only one place to go: Sticker Robot. I’ve been getting my clear vinyl stickers made there since the beginning and they are a very hot commodity. For those who always seem to miss out. Good news! More are on the way. I just ordered a re-up from them, which prompted the almighty Zoltron to interview me about PiNP, stickers and yes, bourbon in 10 simple questions.

What was your favorite clear vinyl sticker I made? Any in particular I should bring back?

Faz of 247 Bigtime met up with Jan Kole of Colossi last month during his stay in China last month for Asian FIxed Gear Championship. While there, he made this interview video, showcasing Jan and his factory.

Chris had a pre-Olympic chat with Rabobank’s world champion Marianne Vos about cycling and life.

Having been friends with Abe and Tyler since the very first prototype Outlier pants, I can say that I’m extremely proud of their accomplishments. Here’s Abe talking at the recent PSFK Conference in NYC:

“In this talk from PSFK CONFERENCE NYC, Abe Burmeister explains how a punk-rock ethic helped him create a business building a new niche in a market he had no experience in. Abe just wanted a pair of pants he could both ride his bike and go to work in – and all his partner Tyler needed was a shirt that stayed fresh despite his pedal-powered commute. The Outlier co-founder describes how the duo paired intensive research in New York’s garment district with the connectivity of the web to create Outlier – a performance fashion business that only sells over the web.” 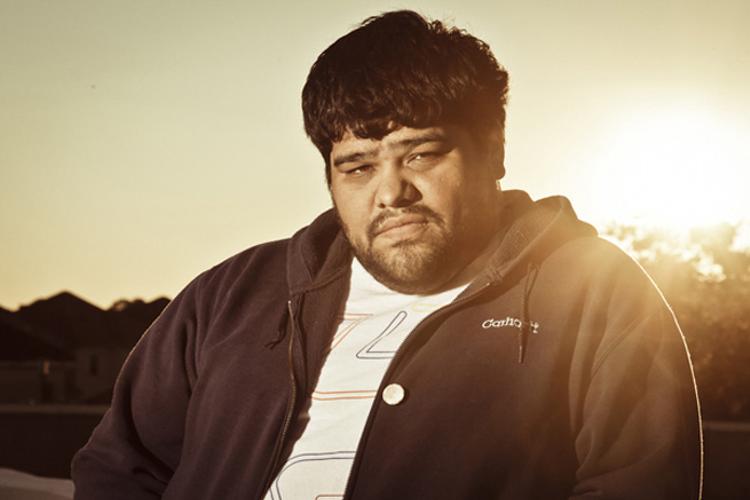 I remember first “encountering” Tristan on the internet a few years ago. There was a photo of AJ doing a barspin on Flickr and Tristan critiqued the photographer, saying something along the lines of “shadows”. The photographer had placed the flash in a less than ideal location and Tristan was merely pointing it out. I thought it was an asshole move at the time, but I wasn’t aware of Tristan and the photographer’s past.

To call Tristan Afre passionate is an understatement. His moniker Gutstains, is already making waves on the 4th Reich known as The Come Up (I can joke, right?). Loving what you do and obsessing over it until you achieve perfection isn’t easy and Tristan’s definitely on that route. For more of a background on this #bmxiefamous photographer, head over to BMX Union for the read.

Getting to know Tristan and other BMX photographers like Cody Nutter is already helping me learn to shoot better and reading what these guys do will help you appreciate photography even more. Thanks for the color-correction last night Cody!

Lab8 from Milano interviewed Dave Trimble, founder of the world’s best track bike criterium, the Red Hook Crit. Dave talks about the races humble beginnings as a birthday celebration for him, the current state, Dan’s win and where he plans on taking it in the future.

I just listened to this video while I was packing to leave NYC. Talk about an inspirational story. It’s a shame that he has to resort to a human-powered land speed record because the UCI has it out for him. Here’s the background:

“Meet Graeme Obree. “When a true genius appears, you can know him by this sign: that all the dunces are in a confederacy against him.”

These words of wisdom from Jonathan Swift certainly apply to Graeme Obree and his treatment in the world of cycling. A man castigated for triumphing innovation. The Flying Scotsman broke the World Hour record twice and won the World Championships on two occasions, combining ruthless ambition and a unique investigative engineering nous that propelled him ahead of his peers.

We visit him in Saltcoats, Scotland, 45 minutes outside Glasgow where we find Obree preparing for another World Record attempt – the human-powered land speed record.

To read the interview in full go to humansinvent.com“