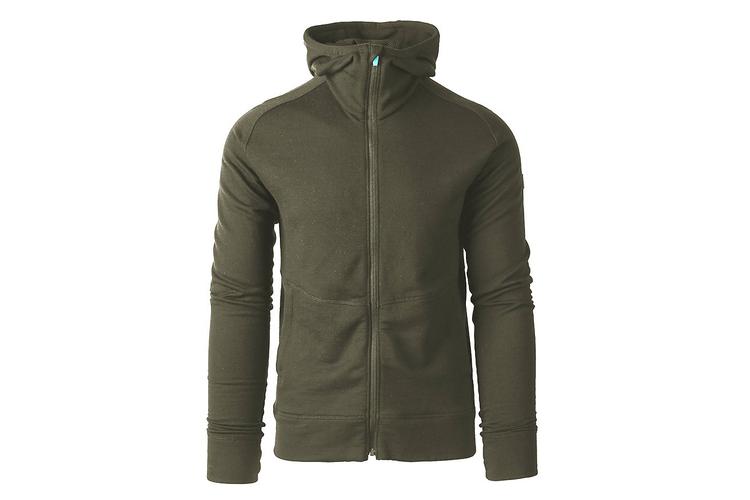 Kitsbow’s popular merino hoodie, the Kitsuma, is back and is now being sewn in the USA at their North Carolina facilities. With cooler weather here, it’s always handy to have a merino hoodie in your wardrobe. These hoodies feature moisture-wicking, temperature regulating layering details, as well as abrasion patches on the elbows.

Specs:
-Merino/Tencel® blend for the best Merino has to offer with added durability of Tencel (87% Merino, 13% Tencel)
-Super textured nylon mesh in the hood and pockets for structure and feel
-Security pocket on back
-Reflective piping at the shoulders and hem for safety/visibility
-Schoeller® elbow/arm patches for protection and durability
-Thumb holes for when layering or extra coverage
-Sewn in the USA 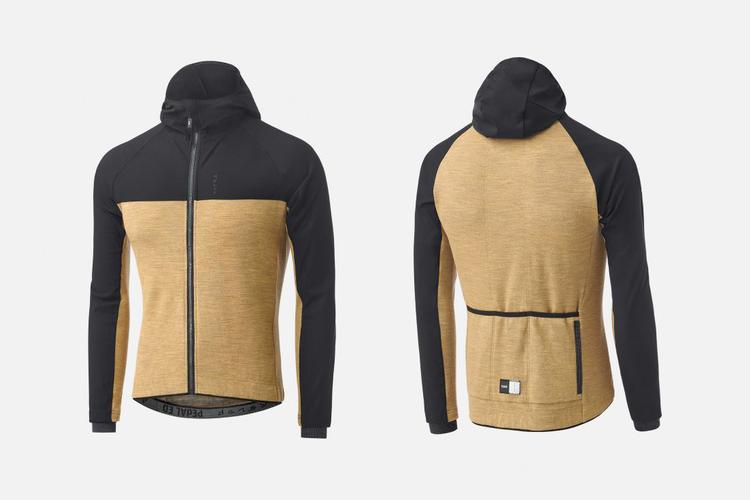 This jersey is made from a merino wool blend for natural breathability, durability, and body-heat regulation. It also incorporates ripstop chest panels to combat cold wind and keep your core temperature in check while also protecting against scratchy plants in the woods. The balaclava-style hood keeps the cold off your head and face, coupled with windproof cuffs to keep unwanted gusts out.

The entire Jary collection is a looser-fit, allowing you to layer up and dress more casually. These are designed in Japan and made in Italy.

The All-Road Hooded Merino Jersey retails for $180 at PEdALED. 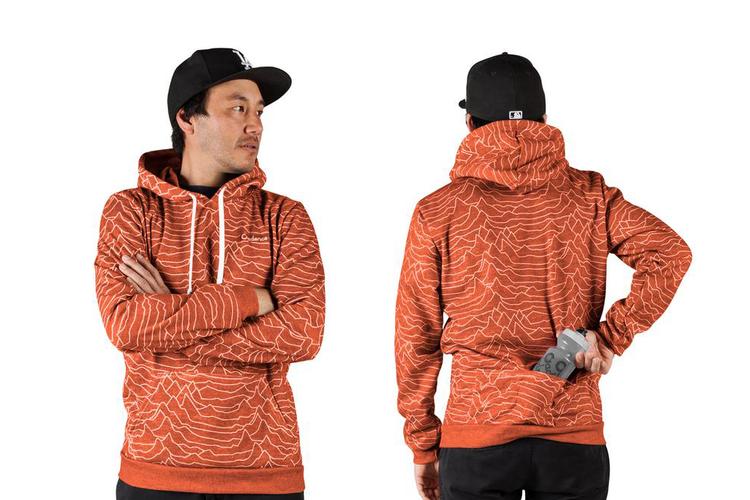 It’s been a while since I’ve seen an all-over print hoodie that looks this good. Cadence took their Pulsar pattern and applied it to their cotton riding hoodie design, made to order here in the USA for $65. Head to Cadence to see more.

In a quest for the best possible apparel, Mission Workshop is continuously updating and redesigning their pieces. The newest being the Steppe Merino Hoodie. This minimally-designed mid-weight merino hoodie is great as both a layer and an everyday garment.

Made with ultra fine 18.9 micron merino and woven with 2% lycra for increased mobility and durability, these hoodies are made in San Francisco and are in stock now at MissionWorkshop.com, Mission Workshop SF and Mission Workshop LA.

Mash has one of the best web shops out of any brand in cycling, ATMO. Here’s their latest offering: a Campagnolo pullover hoodie. Head on over to Mash to see more!

Cadence has you covered for these cool fall mornings and afternoons. In stock now are the Team Zip Hoodie, the Freedom Hoodie, the Ritchey Classic Zip Hoodie and the Climber Crewneck.

The guys at Tokyo Fixed have a whole line of summer goodies in stock for your consumption. Head over to Kinoko to see the offerings. I love this hoodie!

I have a SWRVE Milwaukee hoodie and it certainly performs! The Bike Minimalism crew took a swing at it recently…

“The Bikeminimalism crew had the opportunity to test the swrve Milwaukee ES -hoodies during the fall-winter season of 2012-2013. The testing commenced in September 2012 and we finished in late April 2013.

As part of our testing, we brought the hoodies through heavy winds, rain, sleet, snow, slush and various other miserable conditions. The temperatures ranged from the comfortable +10° centigrade to the downright miserable -25°C.

Filmed on January 5, 2013, it was one of the 5-6 sunny days during the winter. Don’t be fooled by the sunny skies – the temperature was more or less -10°C, it was windy and cold as hell. Nevertheless, our rider was happy to ruffle his feathers… “

Tokyo Fixed just got in some new shirts and hoodies. Check them out at their new online shop.

I have always been a fan of Velo Cult’s shirt and hoody designs and these new All Weather hoodies are a must have! So pumped to see the guys re-up their web shop with apparel.

If you haven’t been to Velo Cult in Portland, you’re missing out! Check out some of my photos below…

Black hoodies are a must, a staple if you will and hoodies from TCB Courier will surely sell out before you can email them with an order, so email them now! 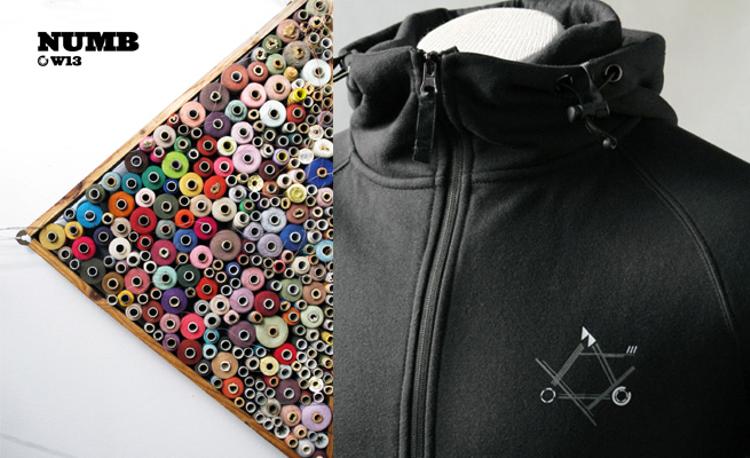