… with Tony Martin. Here’s the latest from Milliman for SRAM.

Milliman brings another clip from the world of professional cyclocross racing with Laurens ten Dam riding in Santa Cruz, California. Watch out for the poison oak! I’m covered in that shit still…

Here’s an oldie but a goodie from the Milliman archives, featuring Laurens ten Dam.

Ted may like maple syrup, but he’s been known to take a cold Tecate during a race!

More hot boyz of PRO cycling getting wet, please. I mean… Thanks for sharing this video Chris!

I really have to commend Giro on the Spring 2014 New Road Women’s line. When I first saw it at Eurobike, it really impressed me. Not only did they keep a similar style as the men’s line with the same colors and silhouettes, but they made garments specifically for women. Holler Jen!

Here are two videos from the Spring 2014 lookbook shoot, one of which is an interview with Kelli Samuelson on cycling apparel for women. After all the talk I heard from the female consumer market when the men’s first season dropped, I hope it’s received well. They really went all in on this line.

Keep an eye on Giro for more!

Yet another Milliman for Stoemper, featuring Guy East in Rotterdam!

That came out wrong. You know what I meant! Chris Milliman doing his thing for Luxe Wheelworks, featuring Kelli. While they were shooting this video, Chris shot these portraits. Keep on top of his (amazing) work here! 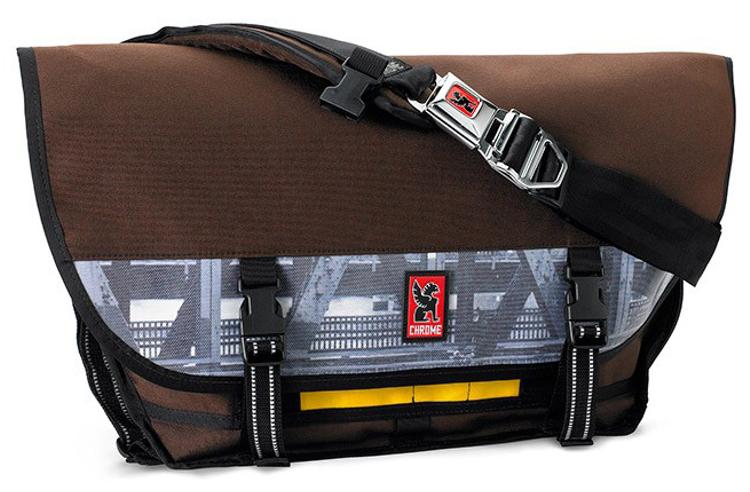 The newest from Chrome features one of my favorite photographers in cycling, Chris Milliman:

“Chris Milliman has been taking pictures since he was a kid. He’s been riding a bike a little bit longer. Chris is lucky enough to do both for a living. He’s captured some of the most epic cycling moments around the world. From Cyclocross Nationals, to the Tour de France, to the streets of NYC and Chicago, Chris captures the essence of cycling in every shot he takes.

This season’s Limited Edition Artist Series features four of Chris’ iconic photographs: A local cyclocross race around an old castle in Belgium, the iconic industrial bridge structures overlooking the bike lanes of Chicago, a locals only watering hole of the same windy city, and the organized chaos of a bike shop. The inside of each bag includes an exclusive woven patch that references old school photo processing.

The Chrome Artist Series celebrates photographers, graphic designers, screen printers, and painters who inspire us. These collaborations are built in limited quantities and once they’re gone, they’re gone.