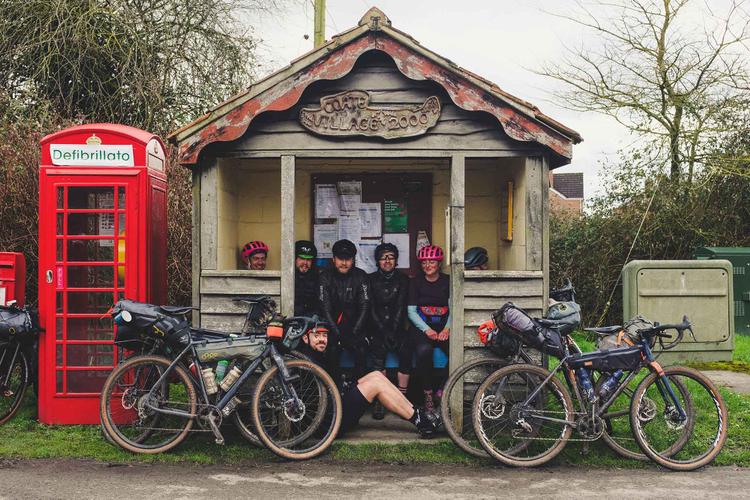 A Weekend Pedal Across the English Isle with Pannier
Words by Mark Finster, photos by David Sear and Stef Amato

The folks at UK-based cycling adventure co. Pannier are doing great things. From before I ever started backpacking and touring, I’d had a romantic vision of touring around the English countryside – stopping into pubs when I needed food and rest, waving at sheep. The “usual stuff” had always prevented me from actually doing it – namely, the logistics of mapping a route and flying a bunch of gear across the pond. So it felt like divine intervention just a few weeks ago when I discovered the Route Beer Ramble – a 200km weekend group ride from London to Bristol, wrapping up with custom-brewed beers (and a brewery tour) at Cocksure Brewing Co.

I was told by Stef and Dave (Pannier head-honchos) that I’d only need to bring a helmet, pedals and cycling shoes – they’d essentially handle everything else. This removed my biggest obstacle – and as the sole international traveler, it made booking this trip last-minute infinitely do-able. Upon arrival, Stef had me fully setup with a beautiful Surly Straggler with fat gravel tires and Ortleib weatherproof bags. All the necessary camping gear (tent, pad and bag) would be ready and waiting for me upon arrival at our first checkpoint. This was really almost a bit too good to be true.

The Death Ride is one of the hardest feats in the High Sierra you can take on while riding a bike. Watch at Sierra Nevada’s – the beer company – owner Ken Grossman takes on this fabled journey. 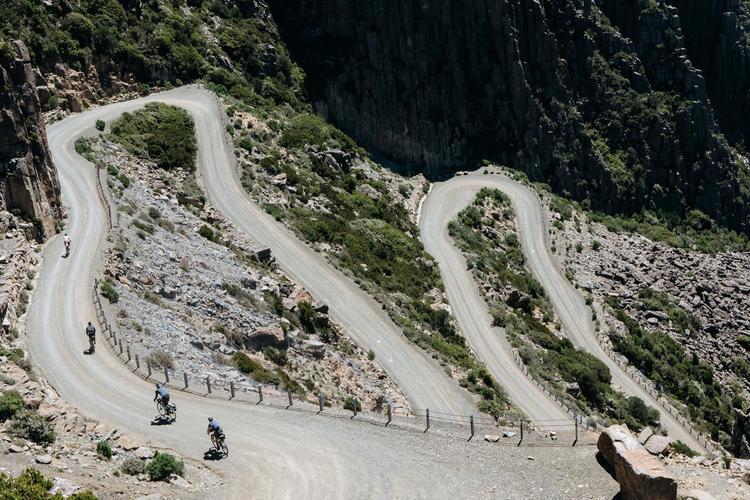 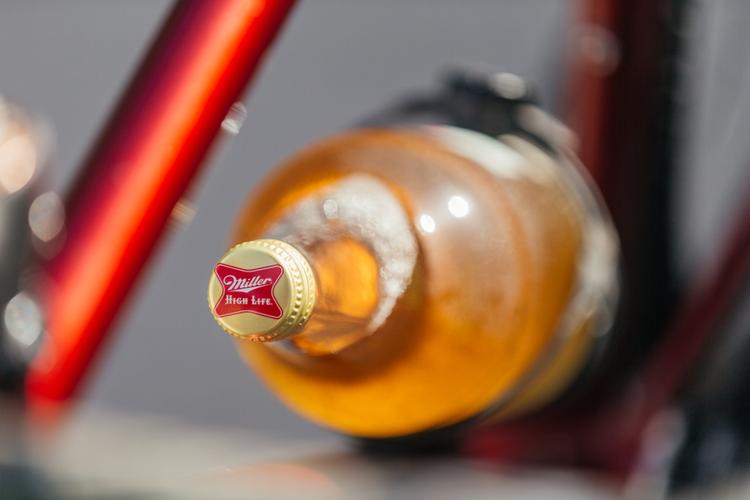 More on this one later this week!

It’s hard to resist a trappist beer and ERTZUI Film shows us why in their newest feature for Rapha follow the link to check out photos from this story.

It doesn’t take a genius to figure out that bikes and beer go well together. To celebrate their 25th anniversary, New Belgium teamed up with Detroit Bikes on a limited edition cruiser. Wait, is 2,500 still considered “limited?” Whatever! These bikes look great and they’re all over to non-endemic media, so head over to New Belgium to see more!

Last weekend, I made the short flight up to Portland, Oregon to attend the Bike and Beer festival at HopWorks Urban Brewery. While there, I was greeted with that I found to be a really pleasant and easy to digest show. There was just about anything a bike nerd could hope for: around 20-30 vendors, food, cheap beer, entertainment and lovely weather. Part of the draw for me to attend this show was to see builders who might not go to NAHBS and might not be right inside the Portland Metro area. We’ve already seen many of the bikes on display, so lets check out the show itself in a quick gallery…

Not that you didn’t notice or anything. Enjoy your weekend!

Last night’s party at Velo Cult was a blast. With events like the Gorge Roubaix in town, people came from all over the Pacific northwest to hang out, see the Santa Cruz Stigmata, chat photos, drink beer, eat delicious food, ogle vintage bikes and to see the new Domestic Display Tables.

Chris Diminno from the Chris King Gourmet Century was there, preparing a delicious spread of cured meats, cheeses and other nibble bits from Olympic Provisions. We packed the house out until late and before it got too out of hand, I slipped out to get a good night’s rest…

Check out some photos from the event in the Gallery and thanks to everyone that came out!

You can never have enough pint glasses, especially from American manufacturers in the cycling industry. Chris King and Cielo now have their own glasses, in a variety of colors. Head on over to check them out in the classic Chris King logo, Cielo racer and Cielo classic.

Beer, tattoos, beards and mountain bikes. Pretty standard issue, huh? Not hardly. This one’s weird, but well worth the watch, just make sure you stick around until the end…

Ride hard, party hard and have a great weekend, you’ve earned it.

If this is all you want to carry in your rack or basket, then why not go all-in? The Velo Orange Six-Pack rack is now in stock. Head over to Velo Orange for more.

These won’t last (again) – King Kog just got a few King of Gears jerseys in stock. Small, medium or large in race-cut Champ Sys. Head over to King Kog to swoop.

Paul has been making cycling components for 25 years in California and to commemorate a quarter century of radness, they’ve made a run of limited edition pint glasses. Every bike shop and cyclist’s house needs one of these!

My town is a revolving door for events and this week, the city of Austin is host to the X-Games. While I won’t be attending any of the games, I’ll be sure to swing through @DarrylNau‘s party at Holy Mountain. Here are the details:

Man oh man. What a day! I’m still buzzing from the final stage of the 2014 Amgen Tour of California. After a week-long road trip with Rapha North America and Tillie, the new Mobile Cycle Club, we were all at our maximum capacity. Late nights working turned into early mornings riding and after a week, all the energy left over culminated into one crescendo of cheering and support for the PRO cycling contingency.

The final stage was a three-lap circuit up and over the (in)famous Rock Store climb. Normally moto and auto territory on the weekend, this road is one of the more treacherous climbs for cyclists in the area. That said, just this one day, for four hours however, the road was ours. Unfortunately, we had to begin early… Like, wake up at 4:30am and drive an hour to start our ride at 5:30.

But, as the saying goes, early to bed, early to shred. With only minimal aggression from motos and autos, we took to the hills of Malibu Creek State Park and eventually scaled Rock Store, where we greeted amass of fans, all in support of the ATOC and looking to party.

It was majestic. Even the pros got down. Thanks so much Ted King!

Read more in the gallery!