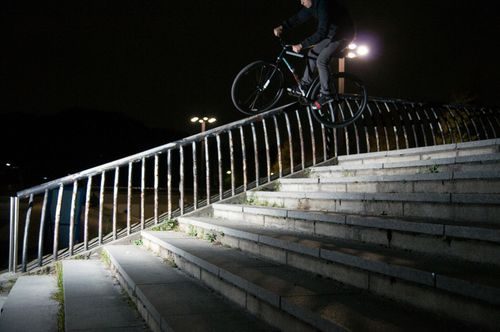 My man Eisuke Sekiguchi, aka Sexysushi spent some time with Tom and Wonka while they were visiting Tokyo. He took them to spots to ride, out for ramen noodles and spent a lot of time just hanging out, getting to know them. Naturally he took a ton of pictures during this time and they came out great! Check out some more below. 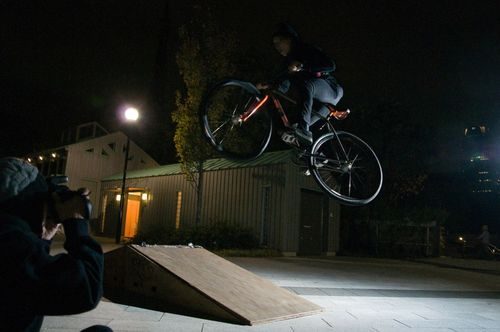 Love these shots of each of the riders being photographed by Kyoichi. You remember his shots right? 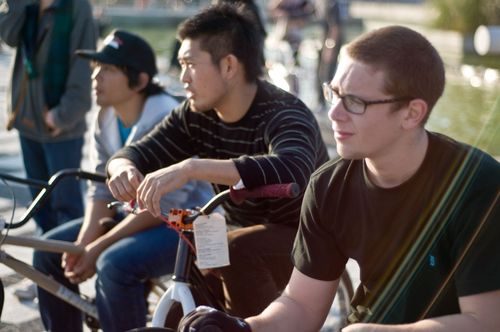 and some nice portrait shots.

See the rest of the photos here! Eisuke, I’ll see you in two weeks!