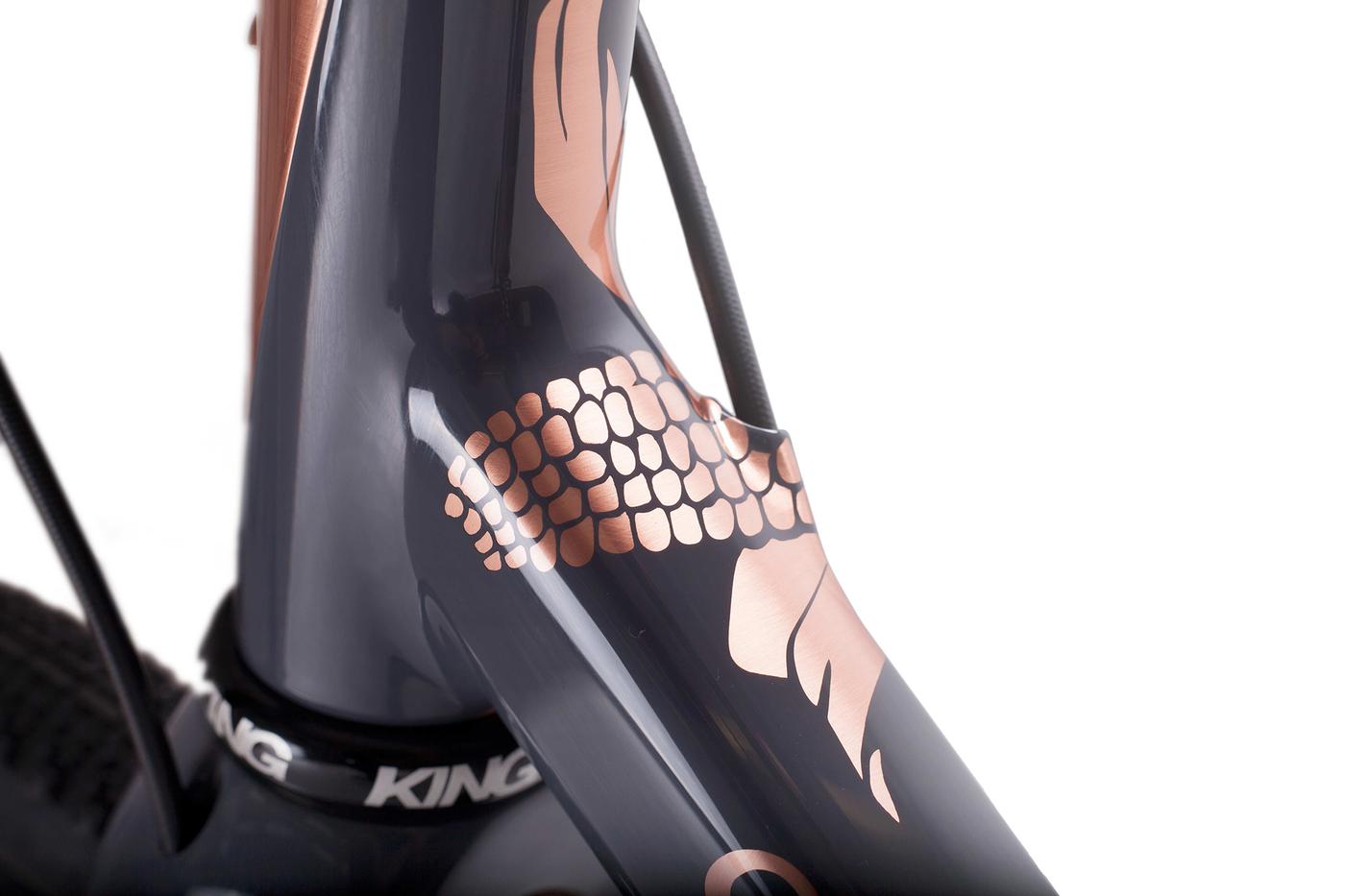 The front of the frame is made up of a bi-laminate headtube and mix of Columbus HSS and Life tubes. We custom-machined a seat post shim to take a 25.4mm seat post, with the aim of achieving as much comfort for the rider as possible. The rear end of the bike is made up of KVA stainless steel 29er S-bend chainstays. The seatstays are Reynolds 953. Once annealed, we produced an S-bend, then put them through the hardening process.

We were able to get our hands on one of their original copper stills, which was flown-in from Kentucky. Allenchrome, who copper-plated the front end of the frame, went to great lengths to ensure that only the original copper was used. The paint scheme was a combination of corn and rye buds, which were visible in the exposed copper. This is repeated in the stainless steel on the rear end. The finishing kit comprised an SRAM WiFli eTap groupset, and the wheels were mounted with 40mm tyres. This resulted in a super clean and super comfy gravel machine. At Bespoked 2018 the bike picked up the award for ‘Best in Show’, as well as ‘Outstanding Finish’. 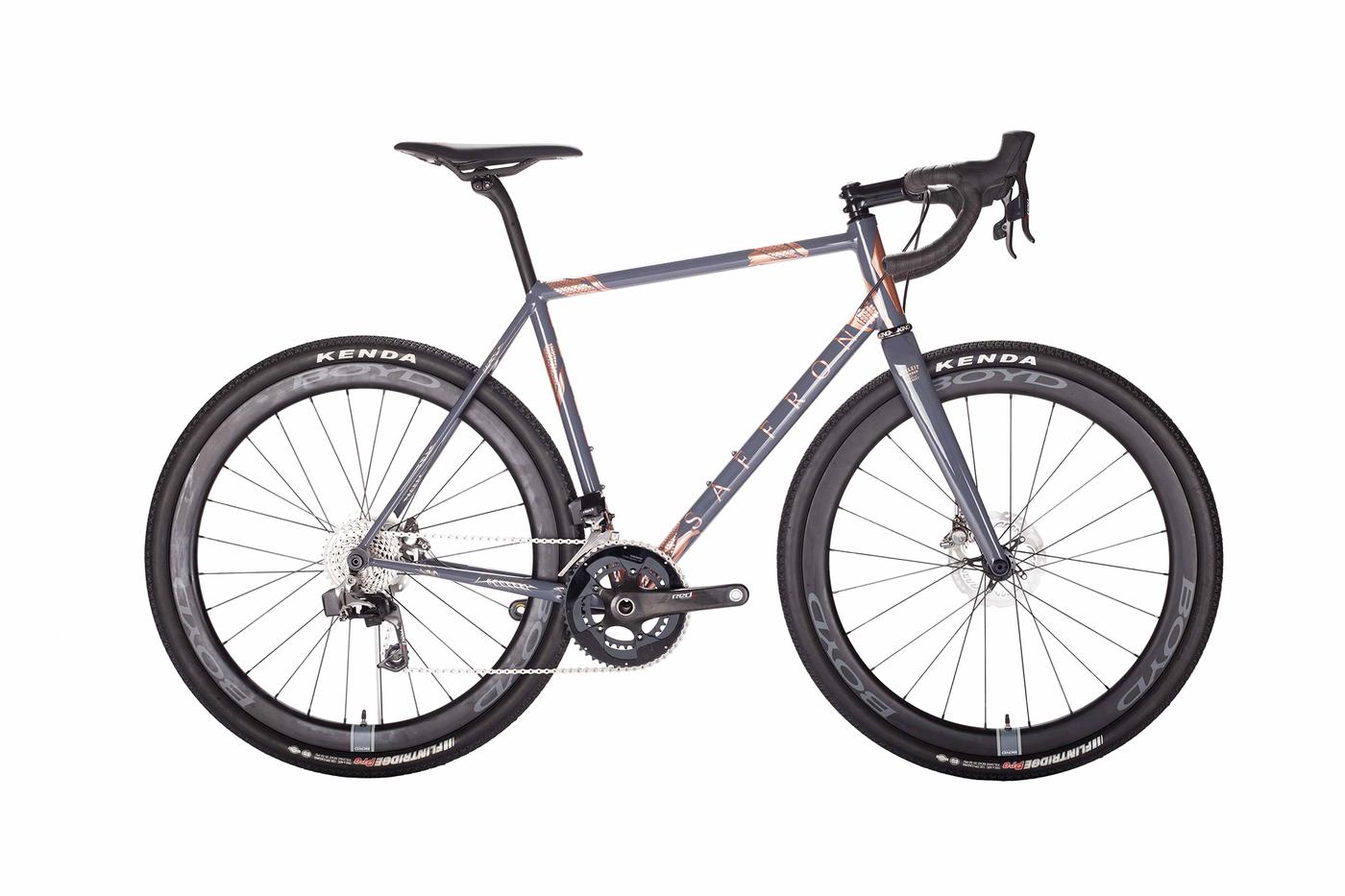 99% of the way we work is directly with the end user/the rider. This way we are dealing with a very excited/ a keen person on the other end of the communication. For this project was a whole new ball game for us as we were dealing with a marketing department in the UK who was then dealing with a brand department in the US. It felt like a disconnected process. But at the end of the day, we are in the business of making full bespoke bicycles and this is a really good example of what can be achieved. The end result is a rather sexy bit of steel.