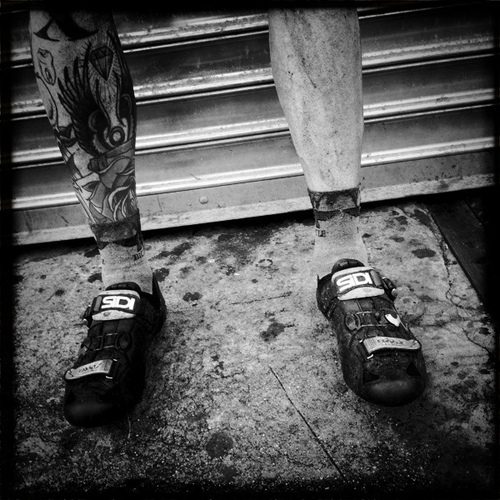 “The Maltese Memorial Road Race was Paris Roubaix style” as Ray puts it. Raymond Jones has shot numerous photos of cyclists in the NYC area. He shot the photos for my COG Magazine interview, both the NY Times’ pieces on the Peel Sessions piece and on Empire. Lately, he’s been putting in work on the road bike in races. These photos, posted to his Flickr are so fucking rad. People who say roadies don’t put in work have never raced!