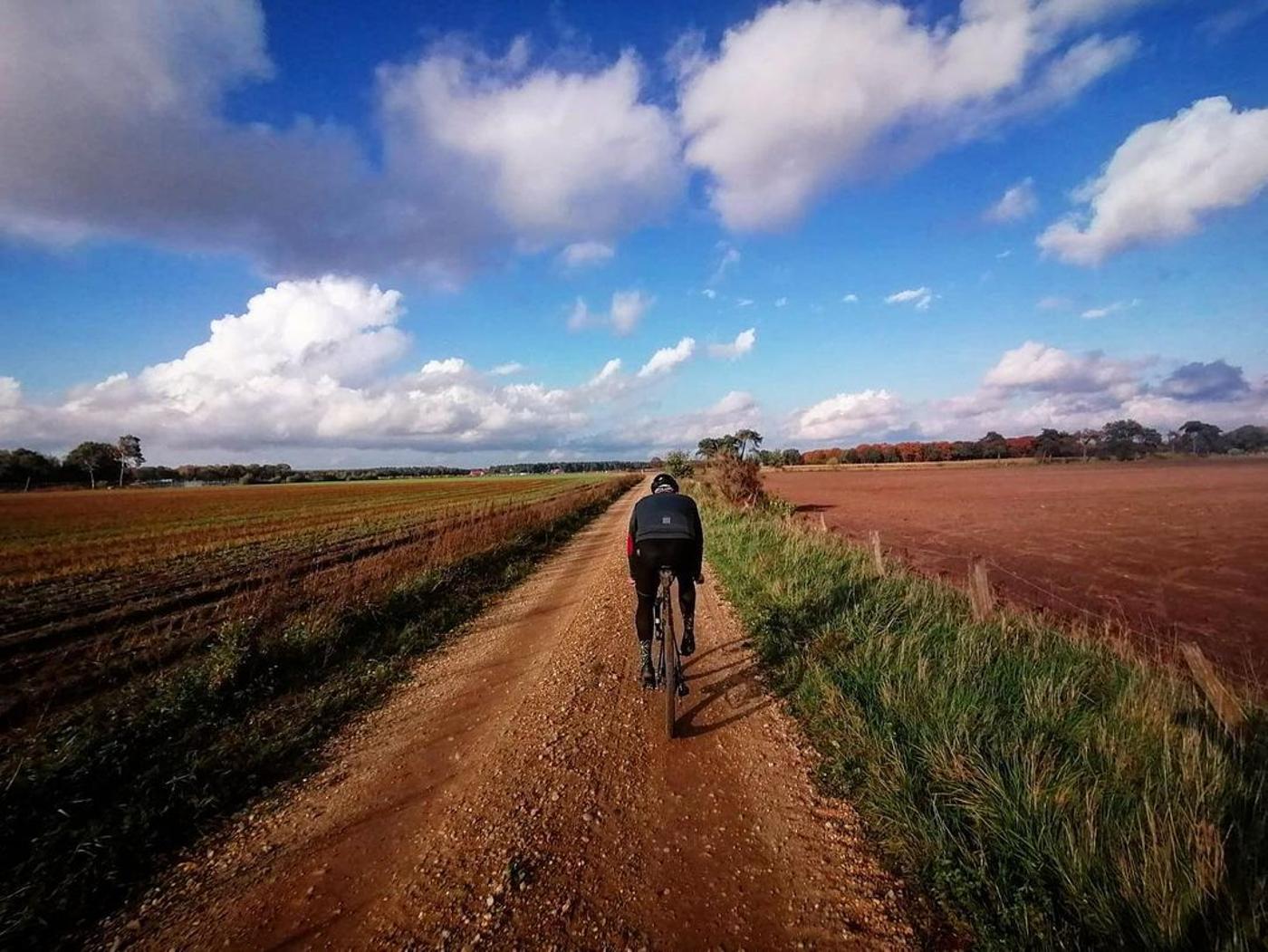 John loved the steel Stargazer when he got to review it earlier this year and it’s arguably the best in its class. After being blown away by the reception of the steel tourer, Tumbleweed decided to do a small batch of titanium Stargazers. They are only doing one run of 25 total frames split between all 5 sizes, so it’s a bit of an experiment to see if there will be demand for these. The geometry and main specs of the frame are nearly identical to the steel version, except that the ti frame has a 31.6mm seat tube instead of 27.2mm, and the tube diameters are increased to keep a similar riding feel as the steel frame and to maintain stiffness when riding loaded. The Ti Stargazer features the same steel fork as the steel Stargazer.

Frames will arrive and begin shipping sometime in January. 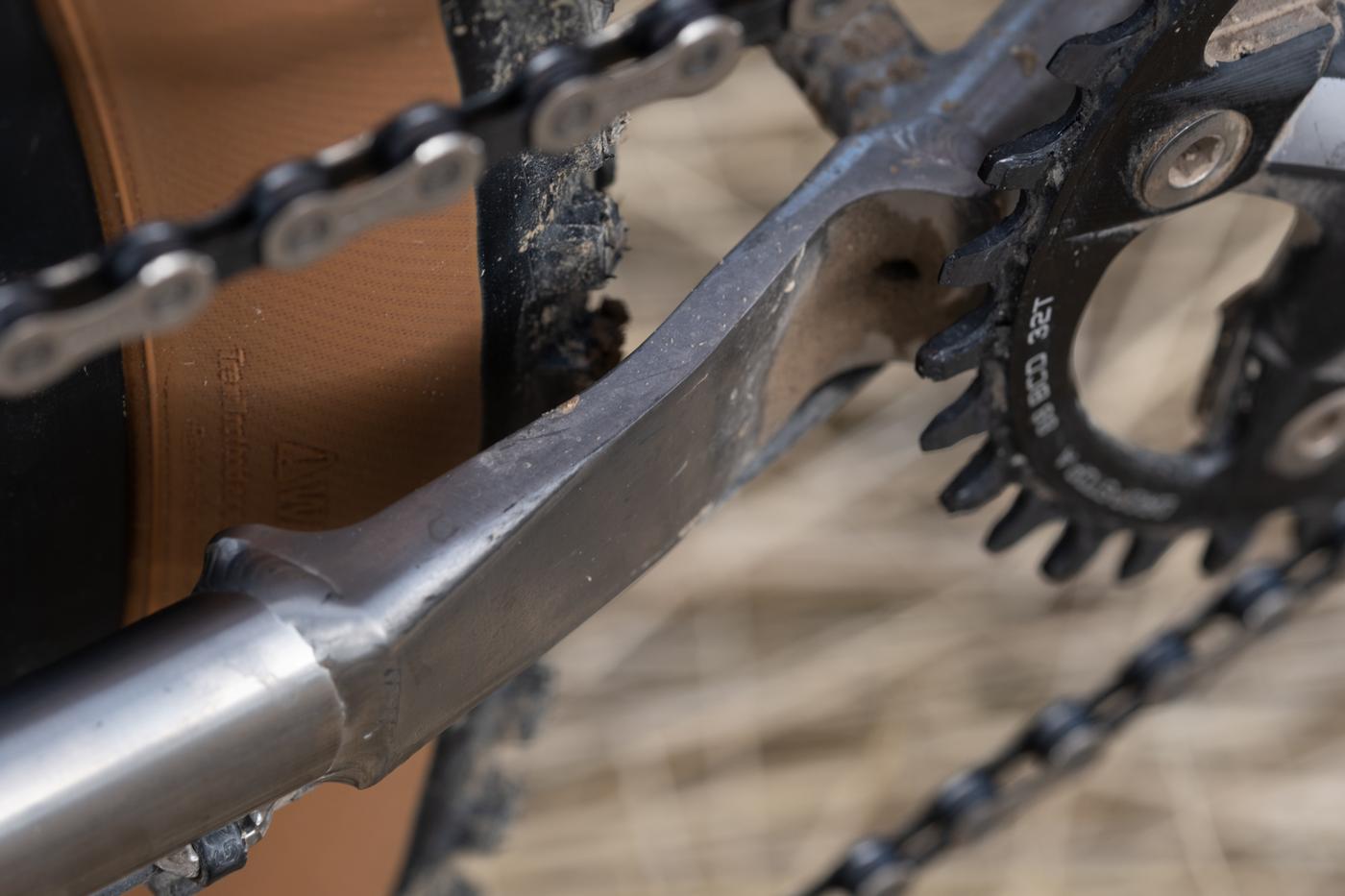 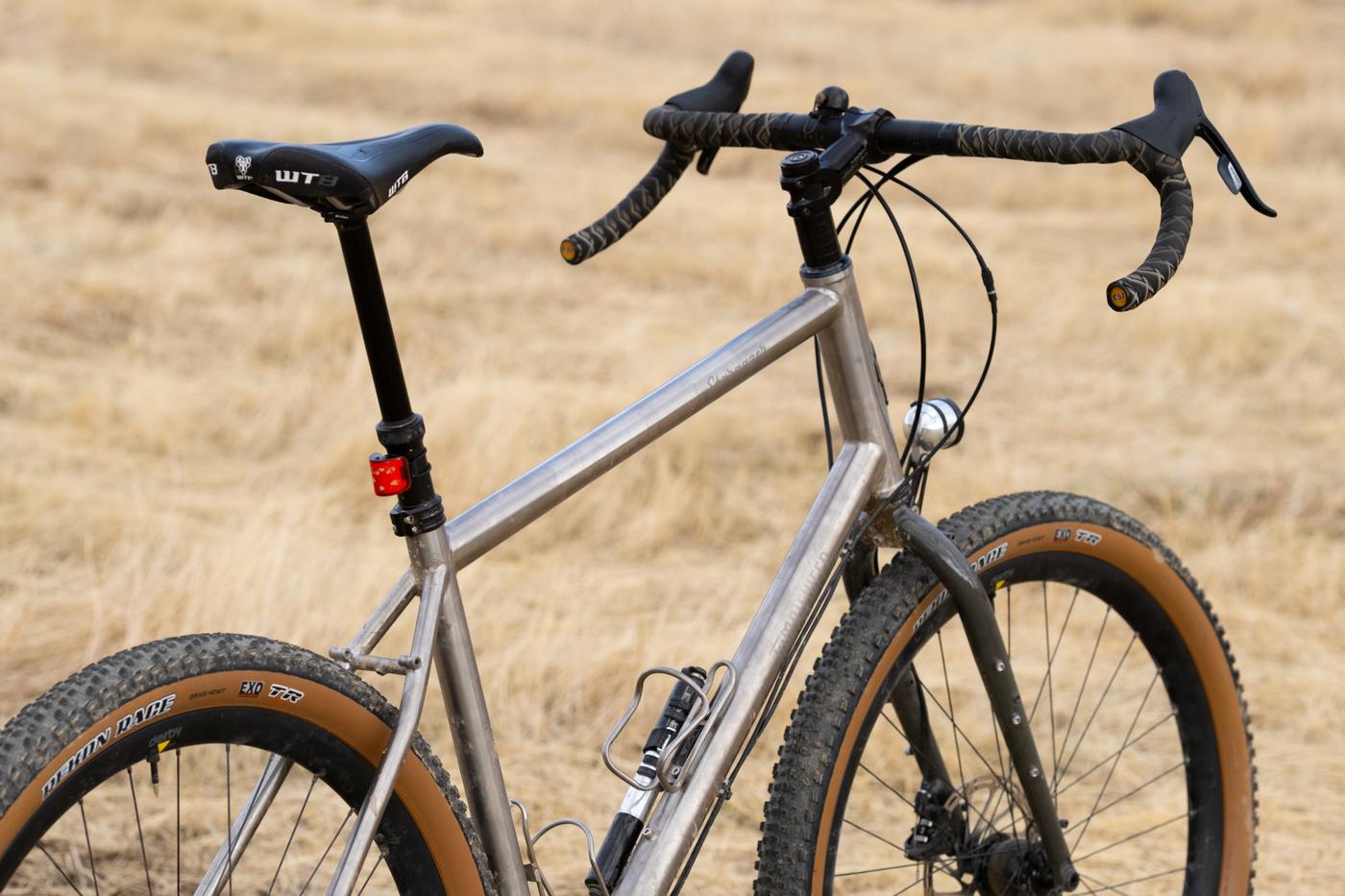 Tom Ritchey welded up his first bicycle in his parents’ garage more than 50 years ago – when he was only 15-years old. Since then, he has continued riding, researching, designing, and building legendary bicycle frames and components that have inspired generations of cyclists to experience great rides, influenced legions within the bicycle industry, and have won countless championships.

Possibly the most iconic frame associated with Ritchey, the Swiss Cross draws its name from early factory rider, cyclocross and mountain bike legend Thomas Frischknecht. The first iteration of the Swiss Cross in 1994 was a no-holds-barred race machine designed for one thing: ripping through dirt like no other. Captained to numerous victories under Frischi, the Swiss Cross went on to become one of the most revered frames of the Ritchey offering – proving itself a winning combination of Tom’s framebuilding mastery and Frischi’s dominance in racing.

To honor Ritchey’s 50th anniversary, we are excited to present this special 50th Anniversary Edition of the Swiss Cross. Enrobed in the iconic Ritchey Red paint, this limited-edition Swiss Cross is also adorned with Ritchey logos that reference the company’s history and the influence Palo Alto, California has had on Tom. 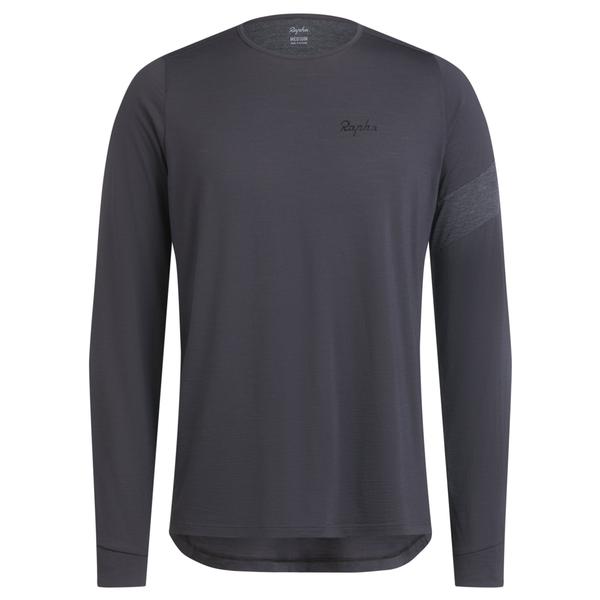 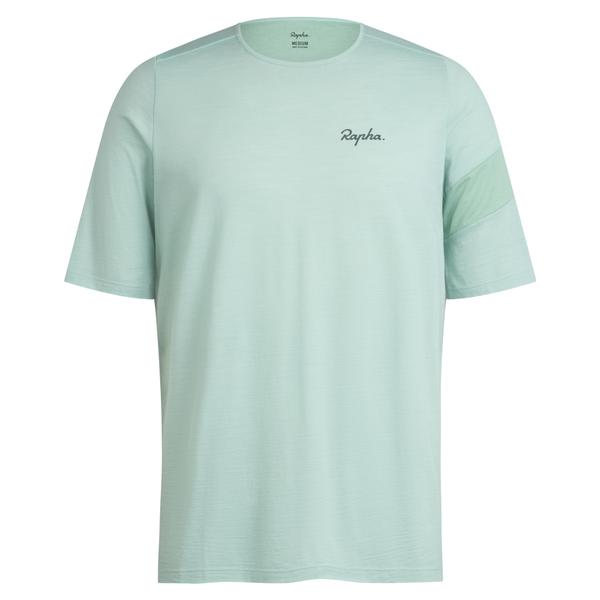 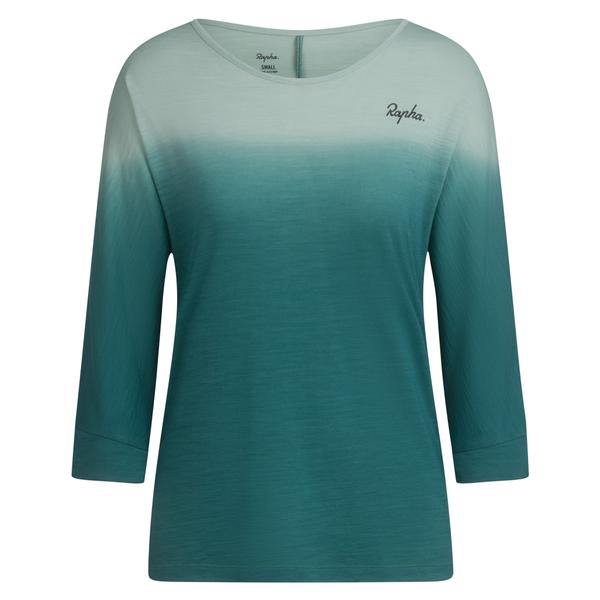 Continuing its mountain bike apparel line, Rapha just announced the inclusion of merino jerseys for men and women. These jerseys come in short or long sleeve for men and additionally, women receive a merino tank top. These jerseys are 52% Merino Wool and 48% Nylon, increasing their durability against trail snags and many wash cycles. If you do receive a hole from riding, rapha supplies iron-on clothing patches to keep you rolling.

“Three weeks into our journey cycling from Alaska to Argentina, we knew we had to spend a few days exploring Denali National Park. Learning of a recent landslide we sparked a plan to push our bikes five miles around it and reconnect with the now disused road on the other side. What ensued was an adventure neither of us will ever forget, it was like exploring a national park after the apocalypse, and we even had some up close encounters with the native Grizzly bears! I hope you enjoy the video.”

Sim Works featured Golden Pliers in Portland, Oregon, as a part of its Wheel Builders in Town series. Watch as Kevin builds a set of Standalone wheels.

Erwin Vaesen brings us along on a ride in Belgium…