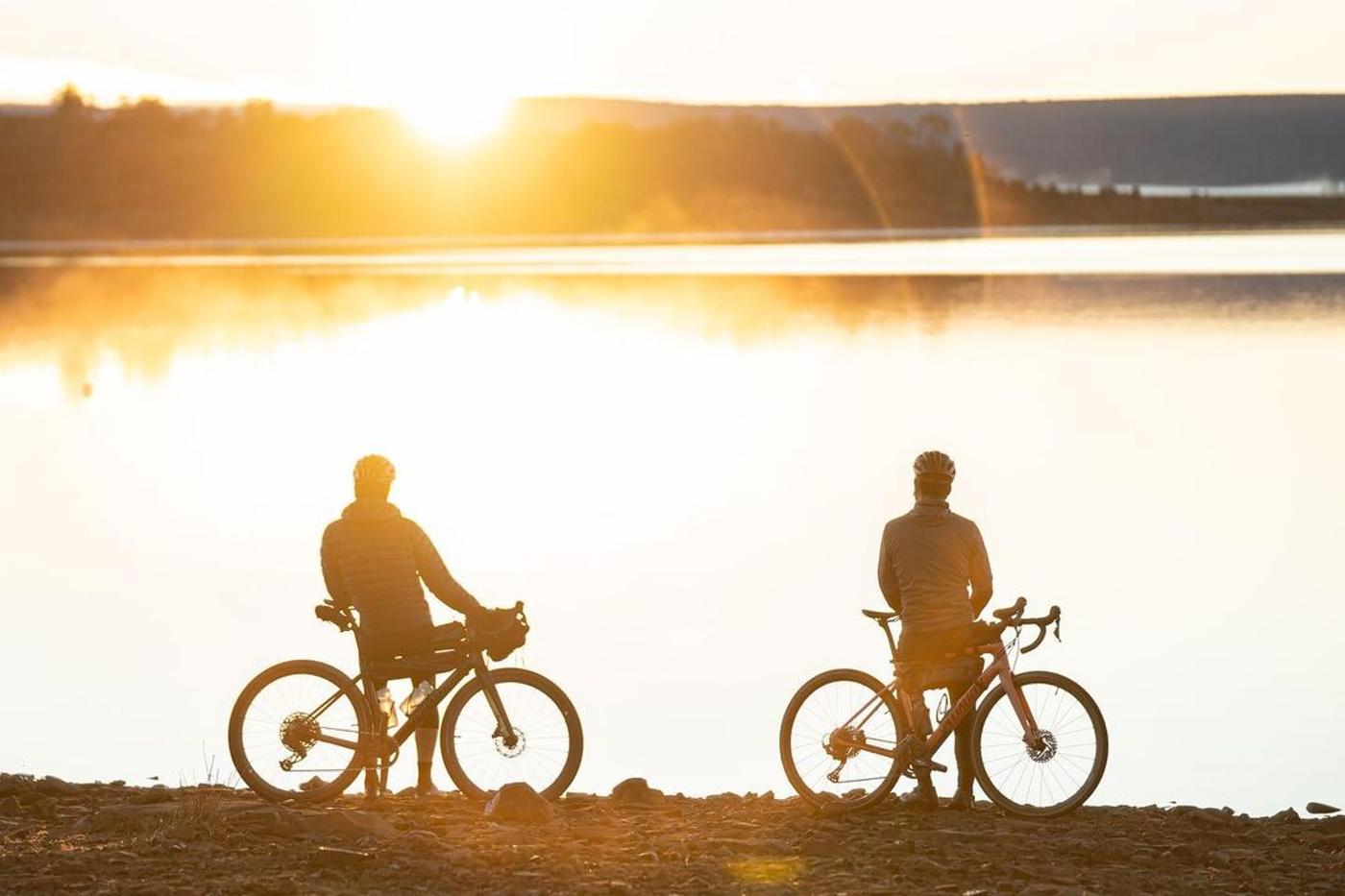 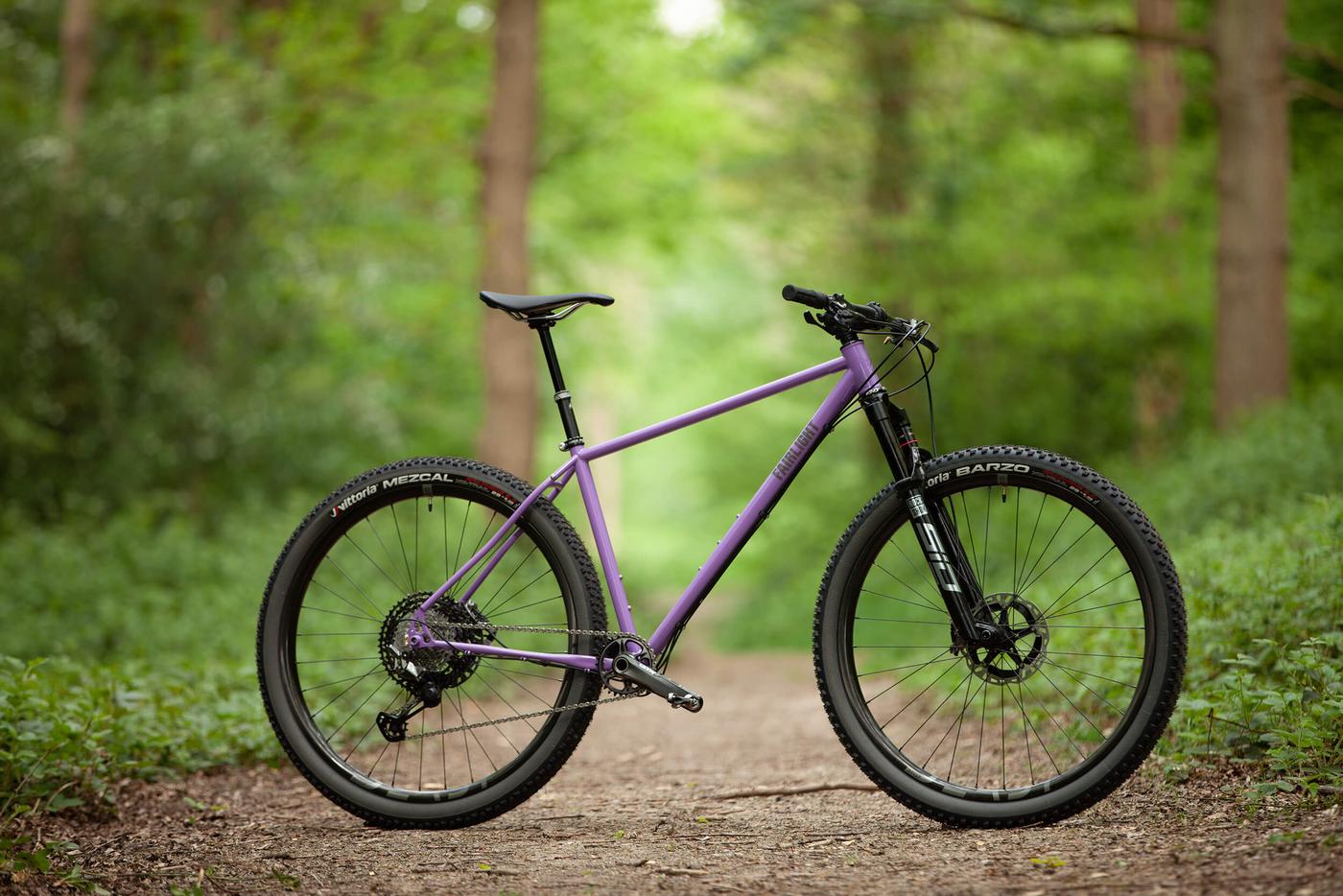 The Holt is Fairlight’s first mountain bike and it is unashamedly XC. The team has taken all of their learnings from previous drop bar models and applied them to an xc bike. The bike is designed to be a fast and efficient short travel hardtail, by not over-building the frame Fairlight has been able to focus on maintaining the ‘quality of the material’, to deliver a ride feel that can only be steel.

The frame is designed to run with a 100-120mm travel fork and has clearance for 29 x 2.6″ tyres. Alternatively you could build it up with a rigid fork, a rear rack and a set of dynamo lighting to make the perfect dirt tourer. Fairlight is making this frame in a European factory and the quality of the fabrication is testament to their experience and craft.

Check out the lookbook and the deatiled design notes before placing a £416.67 deposit at Fairlight. Bicycle Nomad is Fundraising for his upcoming Dignity & Truth: The Buffalo Soldiers Project

This summer Erick Cedeño, aka Bicycle Nomad, will embark on a journey to uplift the truth behind the monumental ride of the 25th Infantry Buffalo Soldier Bicycle Corps. Starting on June 14th, 2022, Erick will retrace the journey of the 20 Black soldiers that formed one of the four regiments known as Buffalo Soldiers in the U.S. Army. In 1897, the 25th Infantry was tasked with testing the feasibility of bicycles for military operations. 2022 marks the 125th anniversary of the Buffalo Soldiers’ 41-day, 1,900-mile bicycle expedition from Missoula, Montana, to St. Louis, Missouri. Erick is using his ride as an opportunity to acknowledge the role Black soldiers played in our nation’s history by retracing their journey. Erick will again use his bicycle as a conduit to another era, drawing upon curiosity and a desire to surface stories that have yet to be told.

How You Can Help:

By supporting Erick as he embarks on this journey to retrace the Bicycle Corps’ 1897 route and conduct additional research along the way, funds raised will enable Erick to travel safely and efficiently throughout his nearly 2,000 mile trip. The insights he gathers will lead to the development of a much larger story to help us reckon with our nation’s past and honor those who have been forgotten.

Your donations will go towards Erick’s travel expenses, daily meals, nighttime campsite costs, and six nights of lodging spaced out on the 41-day tour, where he can recover in a motel/hotel room.

You might consider this a contribution toward a change in narrative fellowship. The time, labor, and energy put toward this project will prevent Erick from maintaining other consistent sources of income and the opportunity to lessen the potential stress and hardship on his family while he’s away on his journey is one that cannot be overstressed.

Check out his GoFundMe 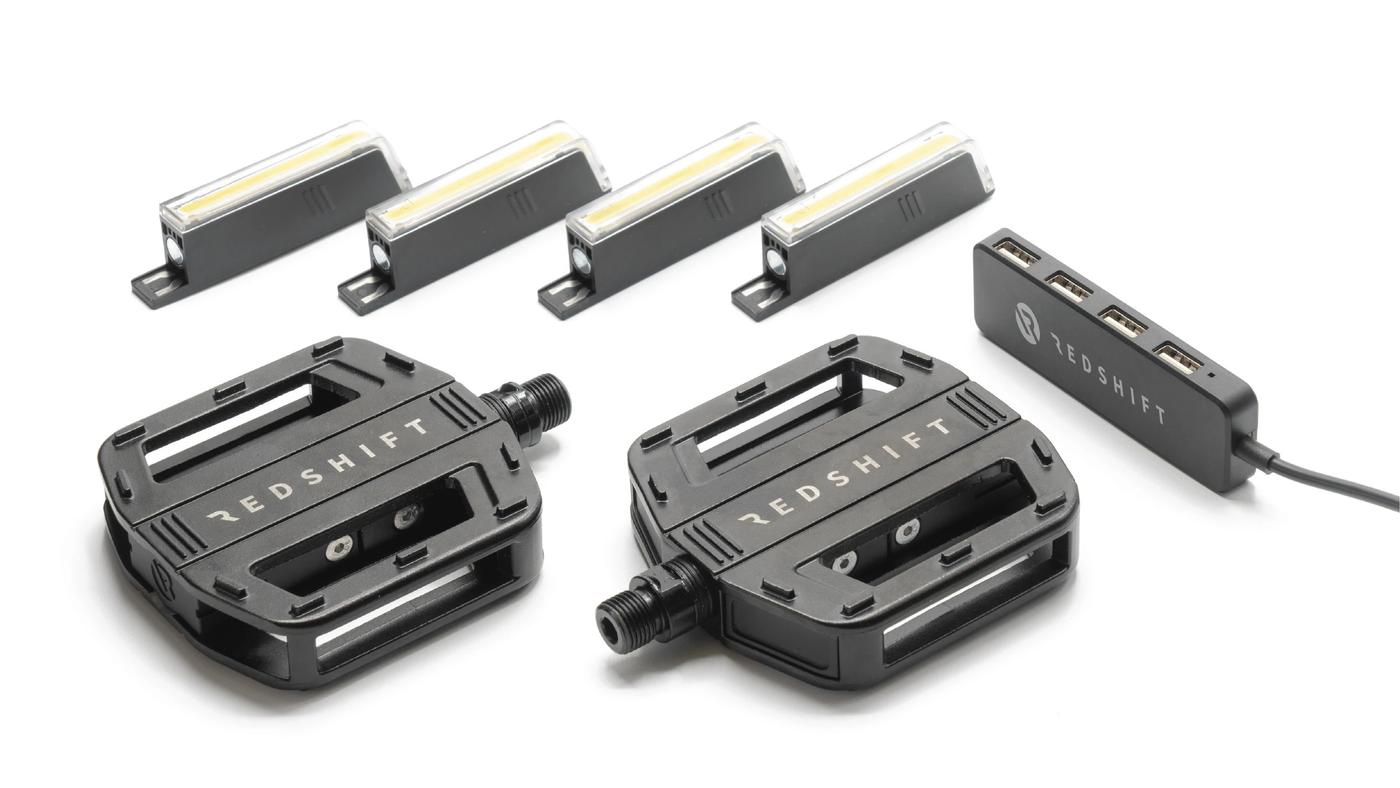 The Arclight Pedals are Redshift’s ultimate safety upgrade for your commuter bike. By combining the 360° visibility of the four Arclight modules with the natural biological motion of the pedals, you are not just more visible – you’re recognizable as a cyclist – something traditional bike lights do not achieve. Studies have shown that this combination of motion and light can make you up to 57% more visible than standard bike lights.

The Arclight pedals are in stock and shipping today from Redshift! 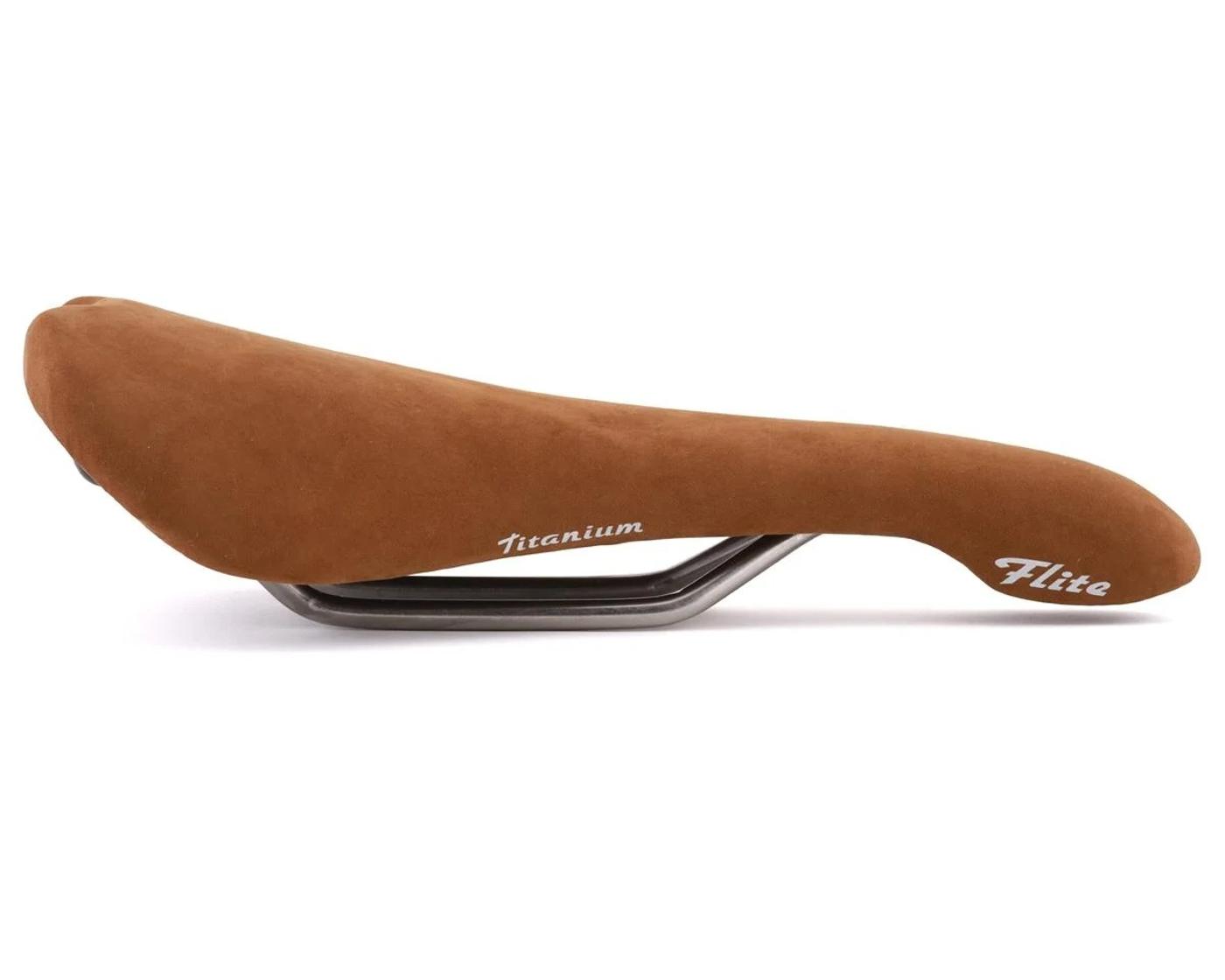 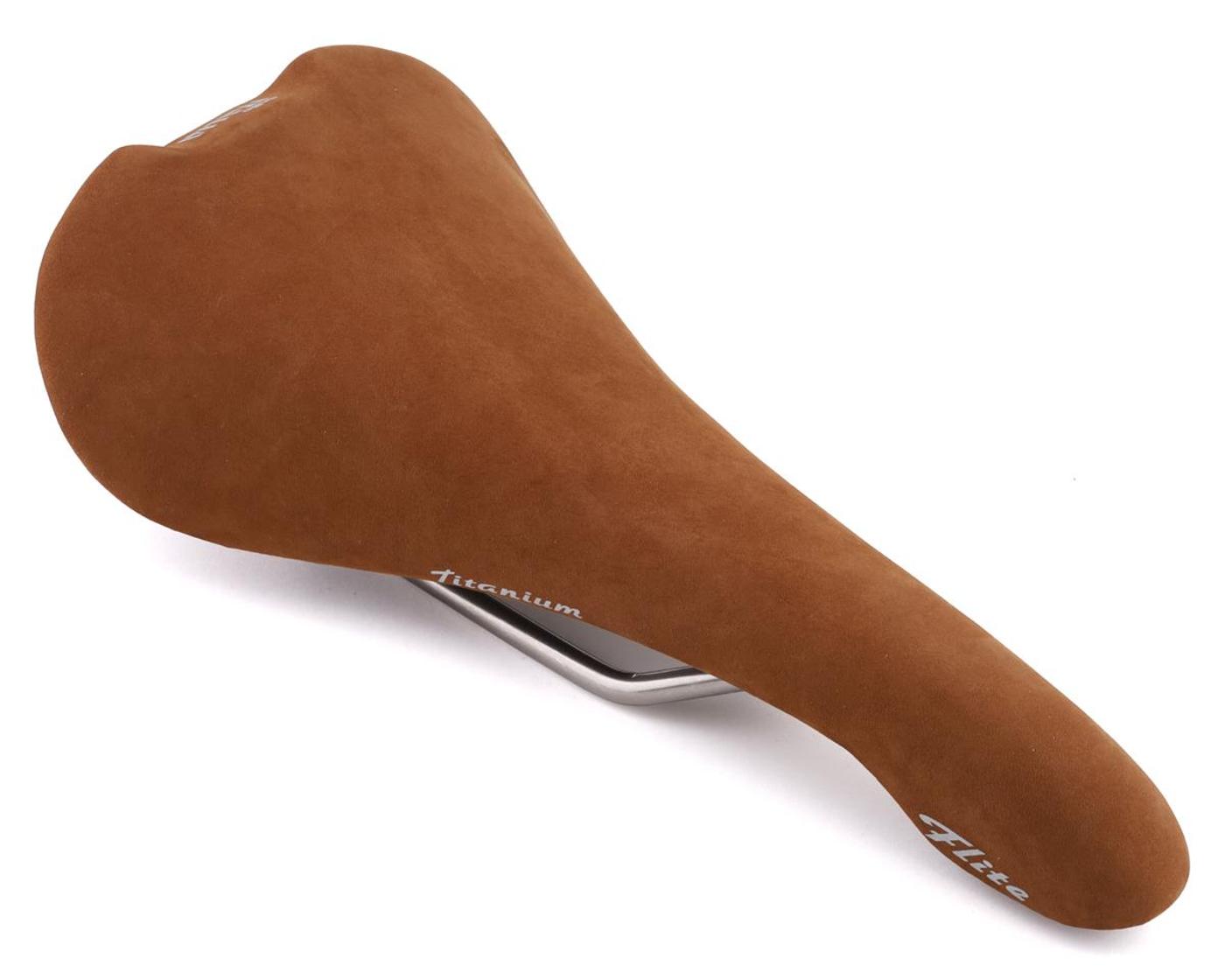 Selle Italia launched the original Flite back in 1990 and since then, it’s become a cult classic for riders of all sorts. While their new saddles might be a world apart from this classic design, Selle Italia still makes the classic Flite and these limited brown suede and ti rail Flites are as easy on the eyes as they are on your rear. While the Flite began as a racing saddle, Selle Italia has it, along with the Turbo, listed under their “urban” saddles. Check them all out at Selle Italia.

Sunsets on bike trips are the reward for a day’s efforts. Thanks for capturing that vibe, @vertigojosh!