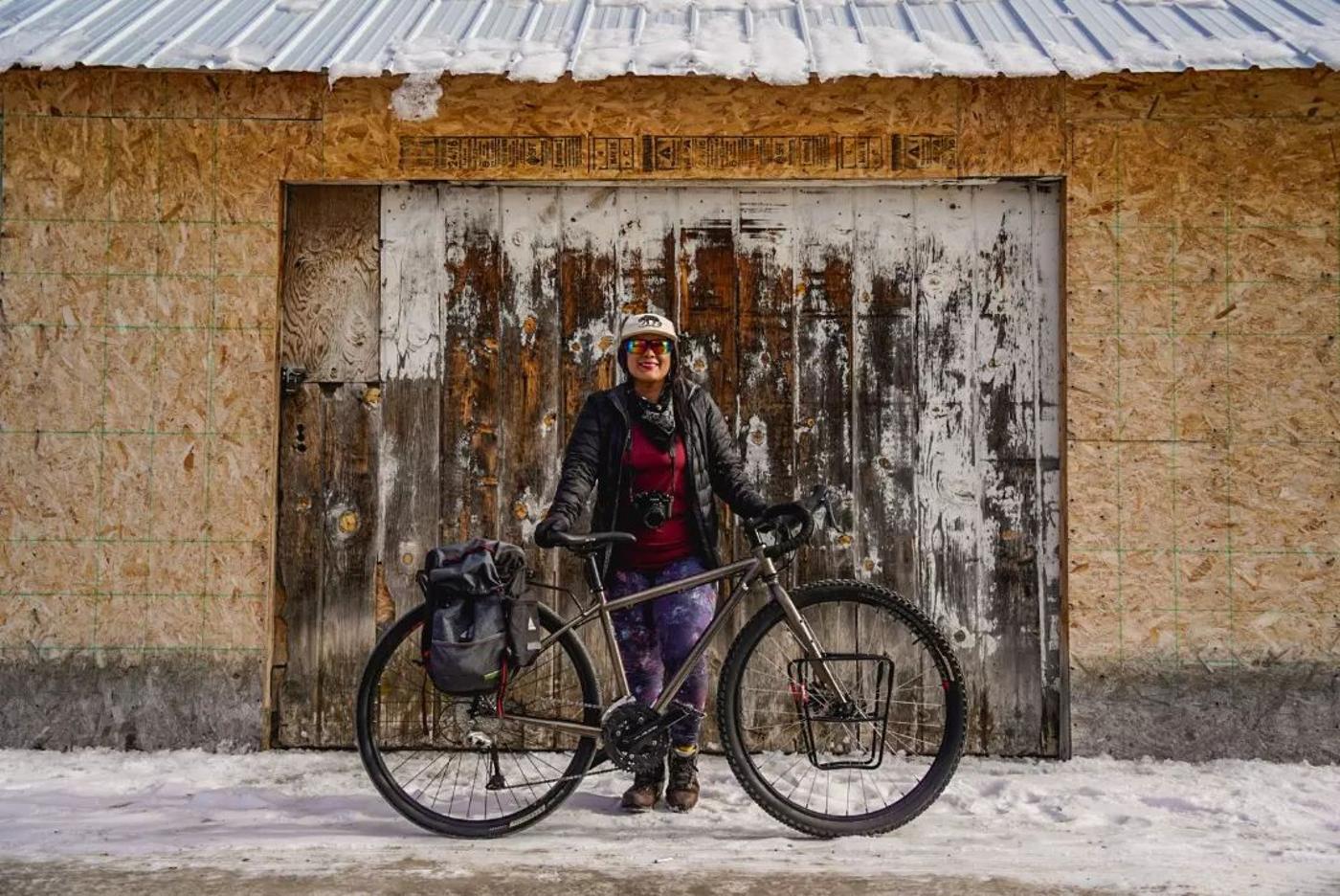 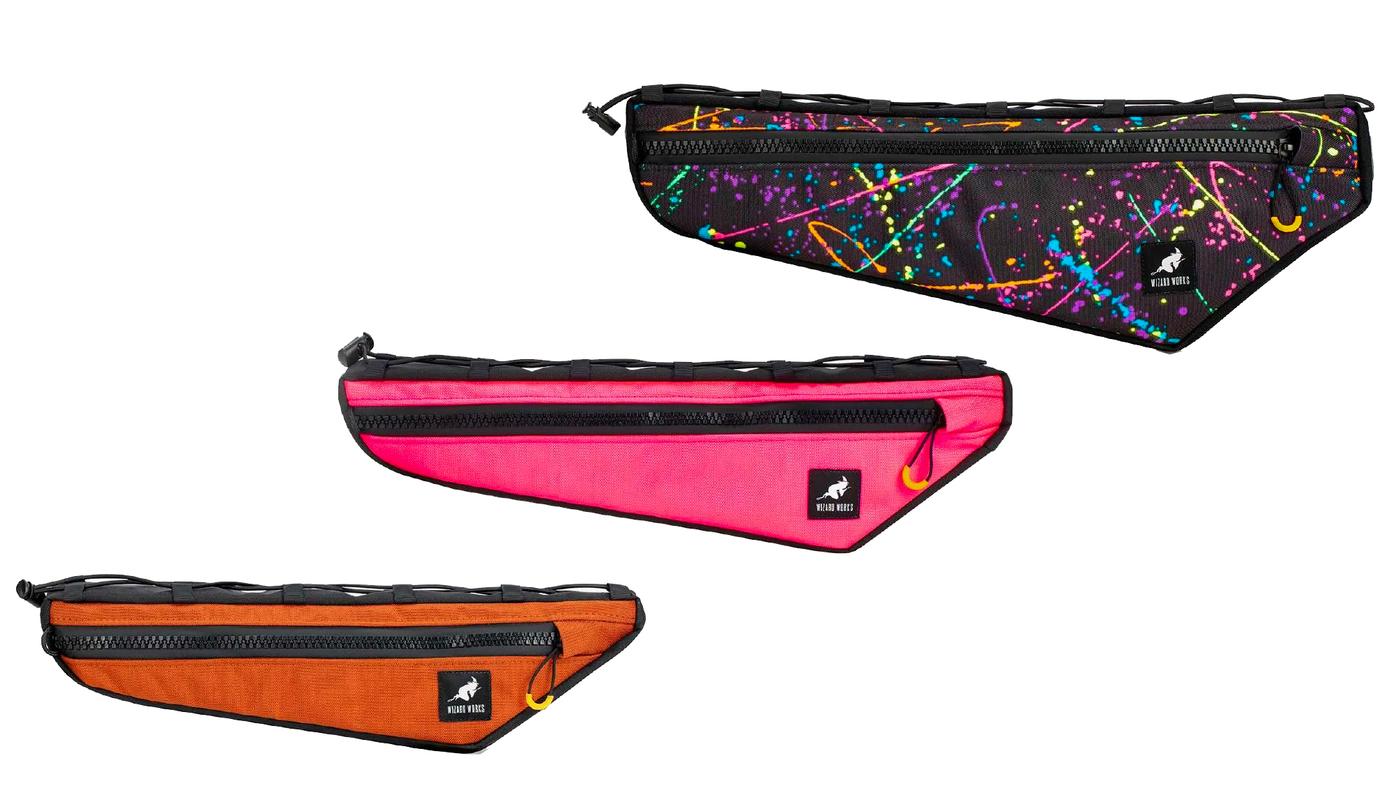 After much demand, UK-based Wizard Works just cast a spell and came up with the Framebagracadabra, a half-framebag, available both in universal, three-size fit (small, medium, and large, pictured), and custom. Roll on over to Wizard Works to see more! As the pandemic continues to create supply chain shortages, many brands have decided to sell frames and framesets in leiue of selling complete bikes. Ragley is one such company, having just announced its Big Wig (pictured), Marley, MMMbop, Trig, Piglet, Big Al, and Blue Pig frames. See the frame and color options at Ragley. 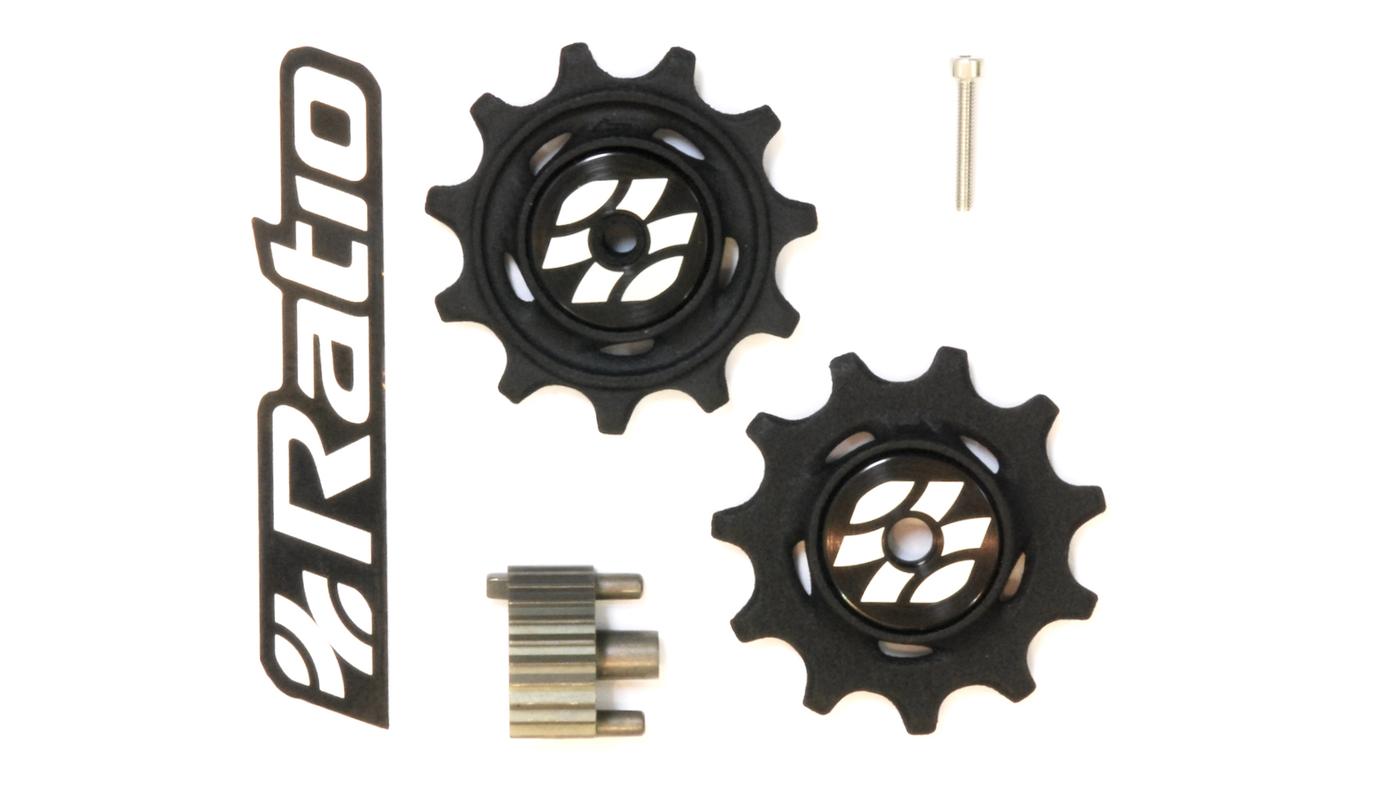 We love Ratio’s 12 speed upgrade kit for 1x drivetains and the brand just announced a new kit that allows you to pair SRAM 11 speed mechanical shifters and 2x-specific Exact Actuation™ derailleur with a 12 speed eTap™ AXS™ cassette and 12 speed Flattop™ chain. You’ll gain all the advantages of greater gear range and closer gear ratios without the expense or weight of electronic shifting. 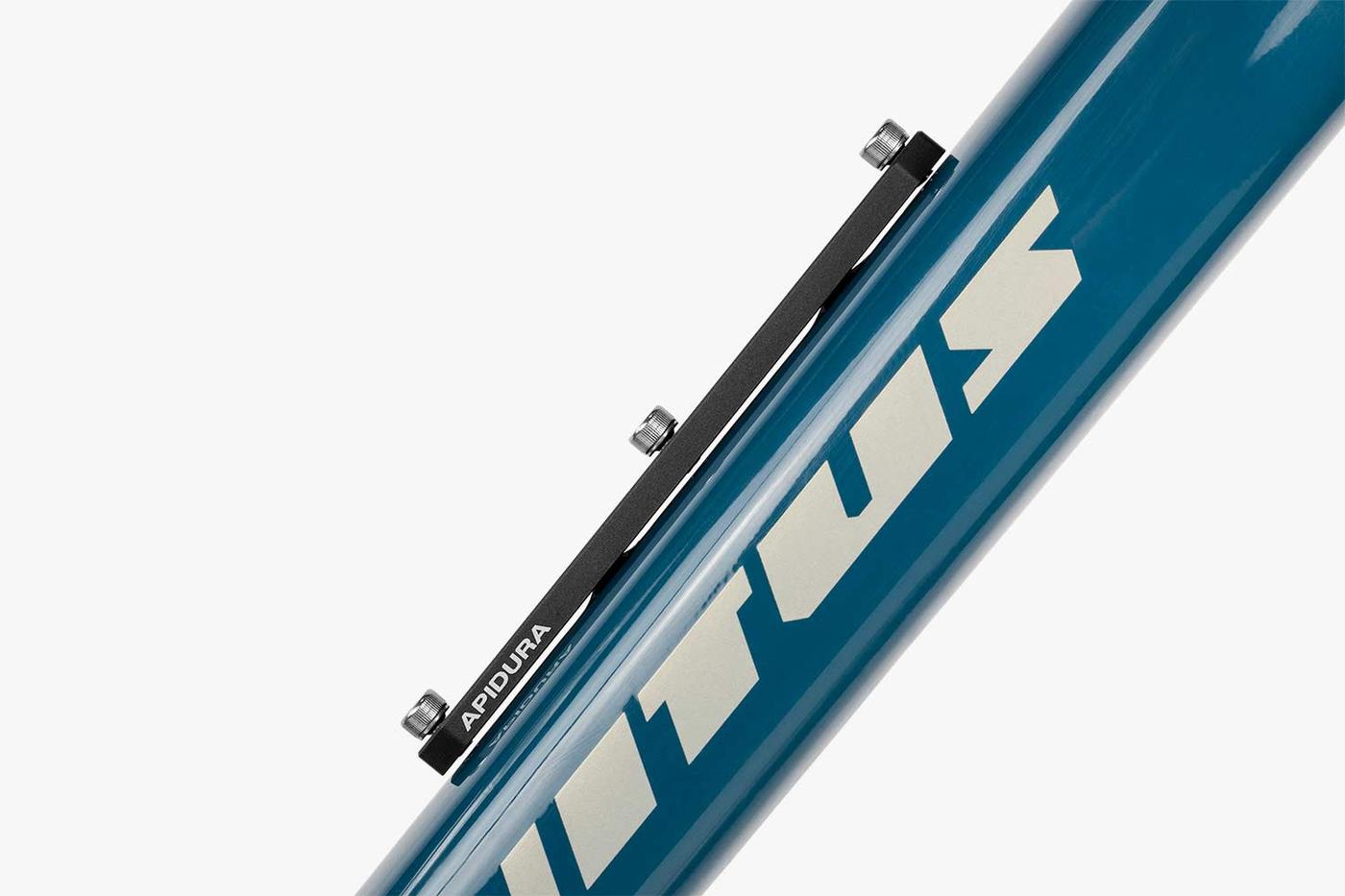 Ever wish you could put more robust cargo cages on your standard bottle cage mounts and adjust the fit of them in the process? Well, this Bottle Cage Adapter makes it possible to lower or raise bottle cages by 55mm and converts standard two-bolt mounts into three-bolt mounts, allowing for larger cages and greater carrying capacity. 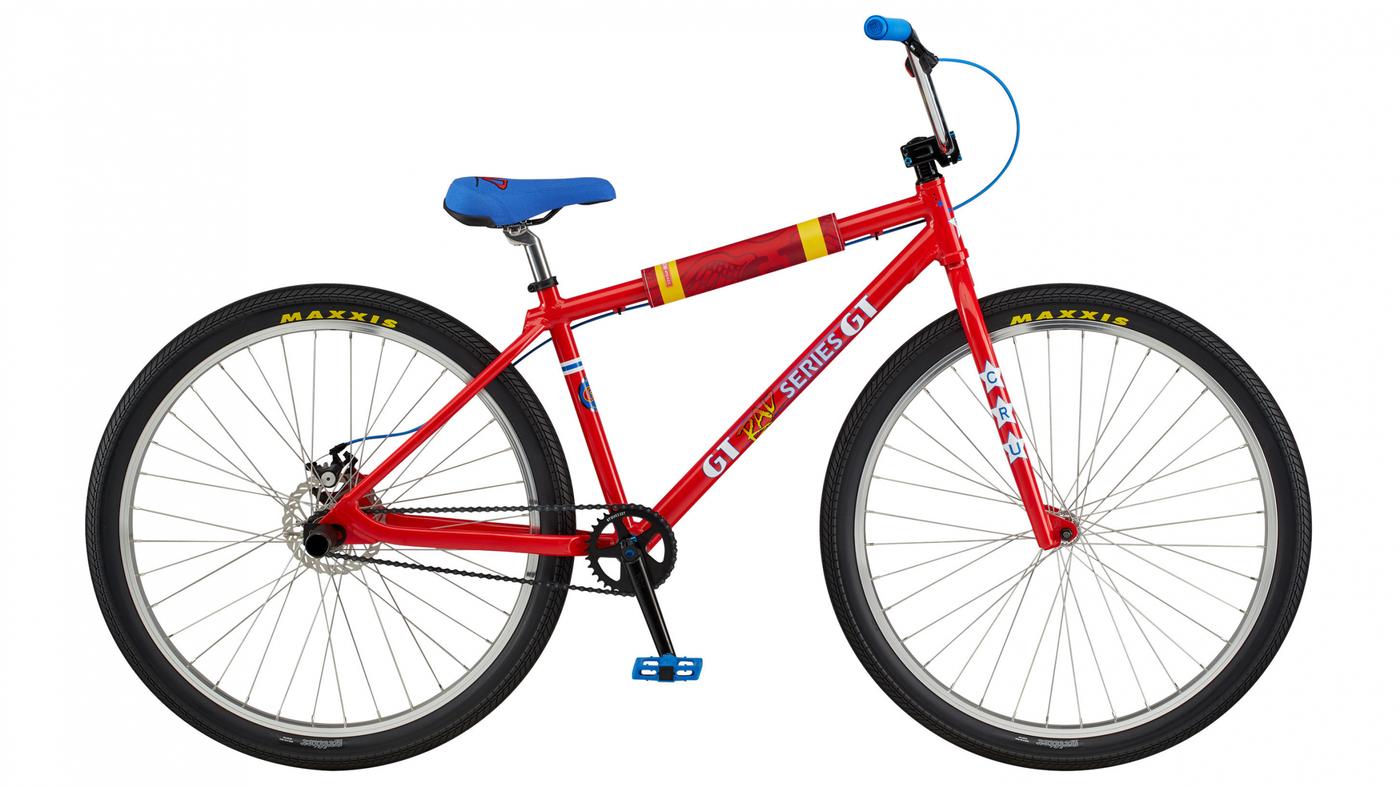 This year, GT is launching its Rad Series, starting with this 29er cruiser, inspired by and commemorating the 80s cult-classic BMX film “Rad” – and its main character, Cru Jones.

The latest video from Strava was shot by Kody Kolman and features Hillary Allen:

“An Everesting involves repeating the same segment over and over again until you reach an elevation gain equivalent to the height of Mount Everest: 29,032 feet. Usually, people do it on a bike. But Hillary Allen was training to do it on foot, running up and down a 1.9 mile trail on Green Mountain. The trail is iconic in the Boulder, Colorado community and it has special meaning for Hillary. It’s where she first got into trail running. And it’s where she relearned to run when, only a few years ago, a 150 foot fall off of a cliff in Norway broke bones in her legs and back. The Everesting was supposed to be a celebration of recovery, but then Hillary found herself back in the hospital again.

A broken foot derailed Hillary’s attempt, but hers is a story of perseverance. While Everesting Green Mountain would have to wait, she had a new goal in mind: recover and run to the top. Just once. And the pursuit of that new goal would push her harder – and teach her more about herself – than the original ever would have.”

Revel Welcomes Karen and Gordon to the Family

Our friends at Revel just announced that they have added athletes Karen Jarchow and Gordon Wadsworth to the family. Here’s a sweet little video introducing y’all to these new members…

Dustin Klein continues his YouTube series of Portland by Bike with a quick visit to Mountain Sole Repair and Klum House, shining a light on a different side of the Makers community in Portland…