Last year I compiled a list of Fixed Gear Freestyle’s Top 10 Photos of 2009 and people went nuts over it. With fixed freestyle blossoming into the next big thing, I knew 2009 would be the last year that sifting through all the photos would be a feasible task. This year I switched it up a bit, listing the photographers before their work. I looked at quality, quantity and originality as judging factors and I opened the doors up to fixed and track bikes.

Check out Prolly is Not Probably’s Top 10 Fixed Photographers of 2010 below! 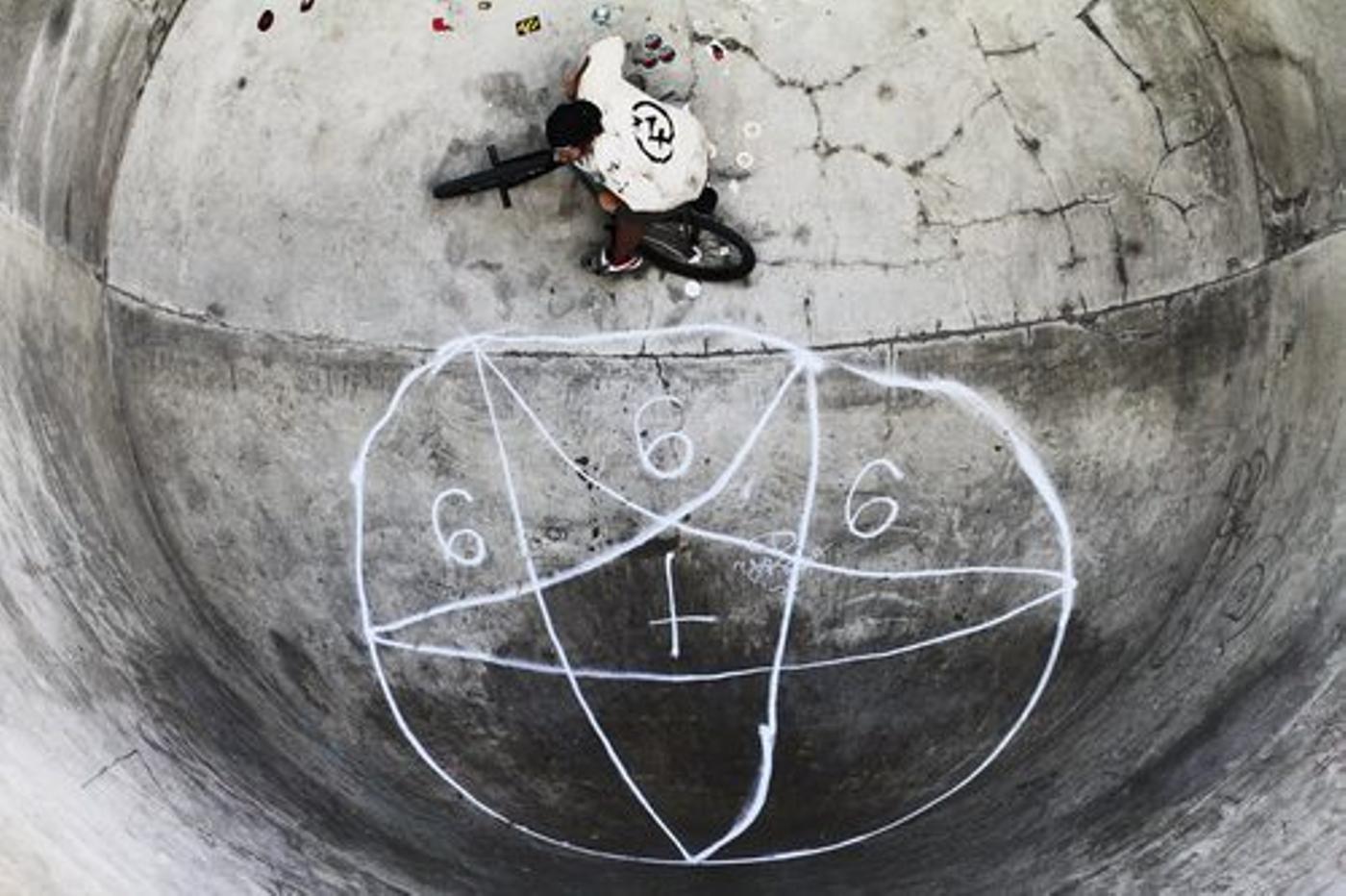 #10 – Matt Spencer: Even though Matt’s blog Wolfdrawn just came around in the summer, his photos have been getting love since the early months of 2010. Through his camera, he produced some stellar photos and videos this year. 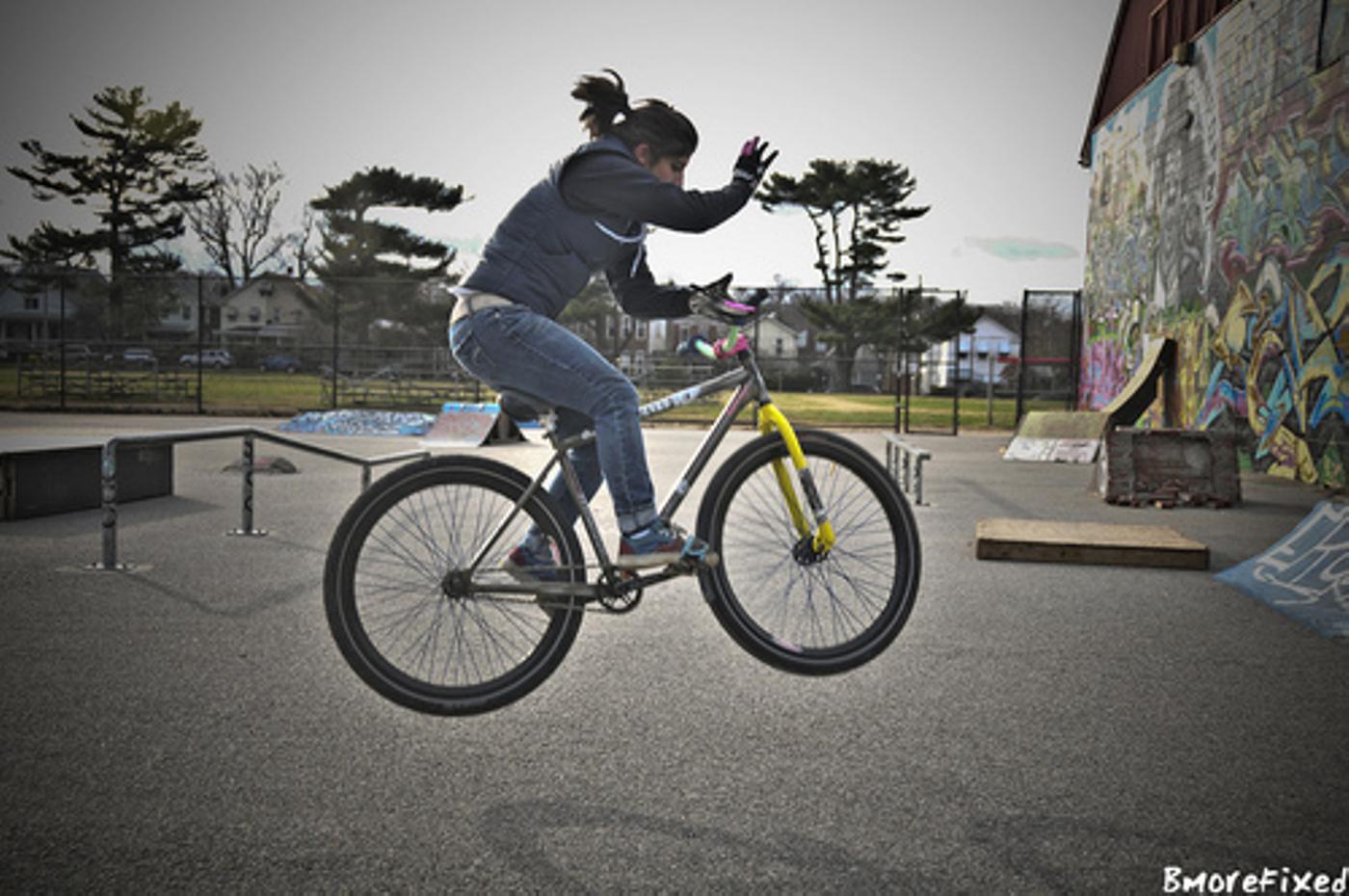 #09 – Keith Teket: Watching fixed freestyle scenes blossom through the eyes of a photographer is always a pleasure. Not only has Keith shown us how Bmore gets down, he gave us some great photos of Christina, one of the best female fixed freestyle riders in the world! 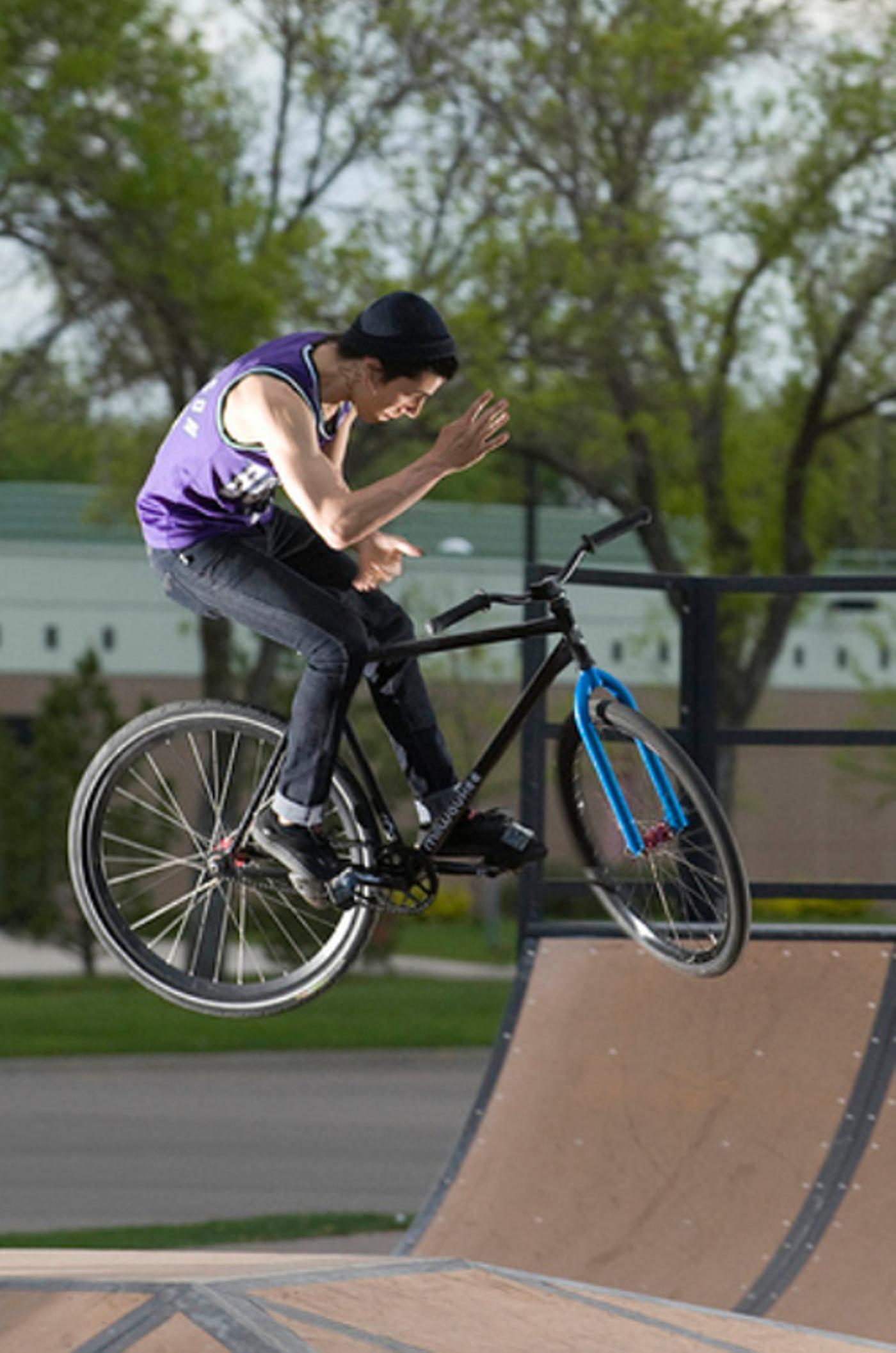 #08 – Kevin O’Meara: Kevin “Shakes” O’Meara brought us some classics from the midwest this year, including this awesome shot of Antonyo at the Death Pedal premiere in Minneapolis. 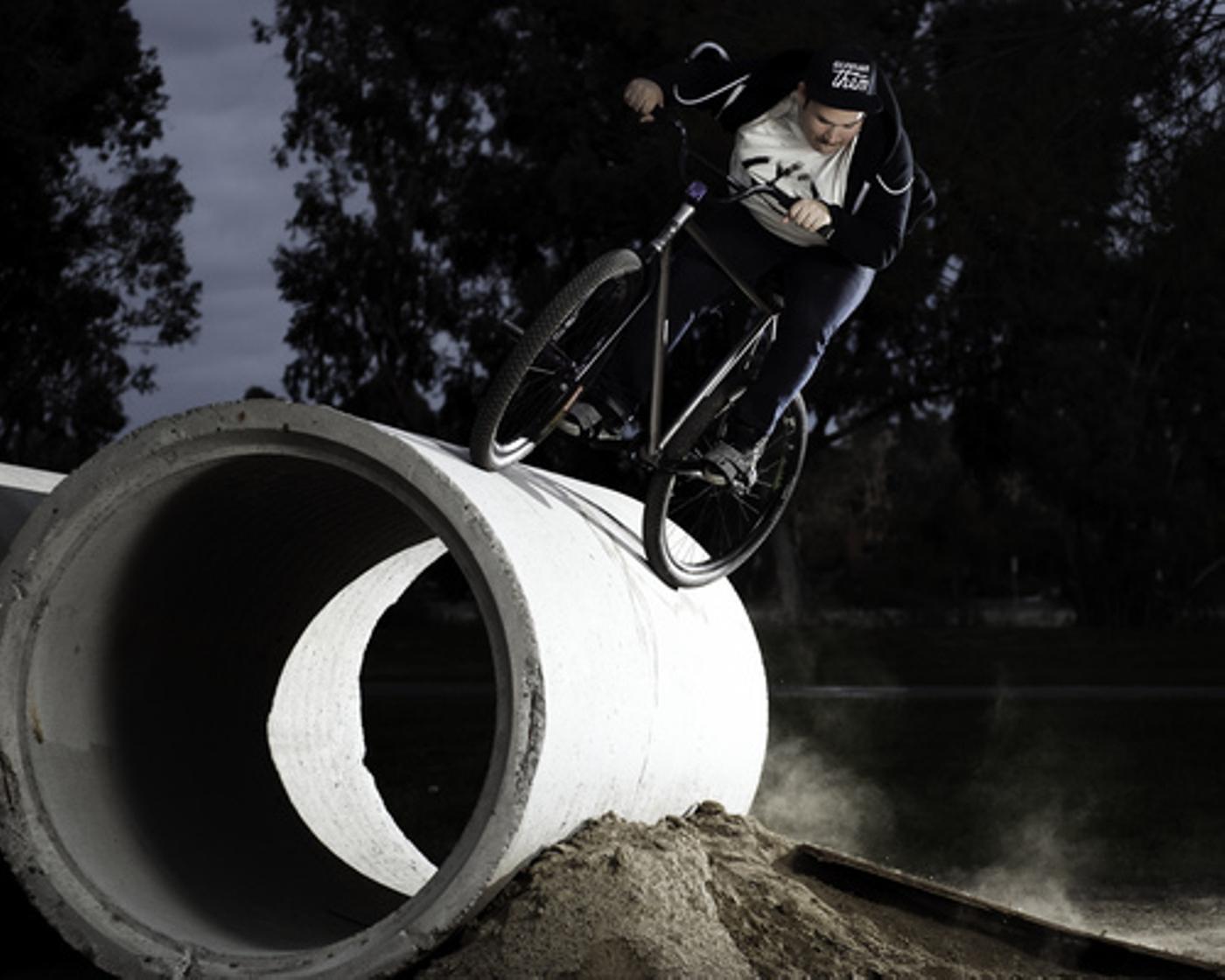 #07 – Dave Beard: I just realized how many photos Dave Beard took of Gus in 2010. Holy shit. This dude was all over the Cali scene like 26″ wheels and pegs! Joking aside, take a few clicks through his Flickr to see this man’s work!

#06 – Brenton Salo: From working with Portland Design works, to photographing Tyler Johnson’s trip to Portland, Brenton Salo has done his town justice, showing the rest of the world the fixed and track bike scene in Portland. 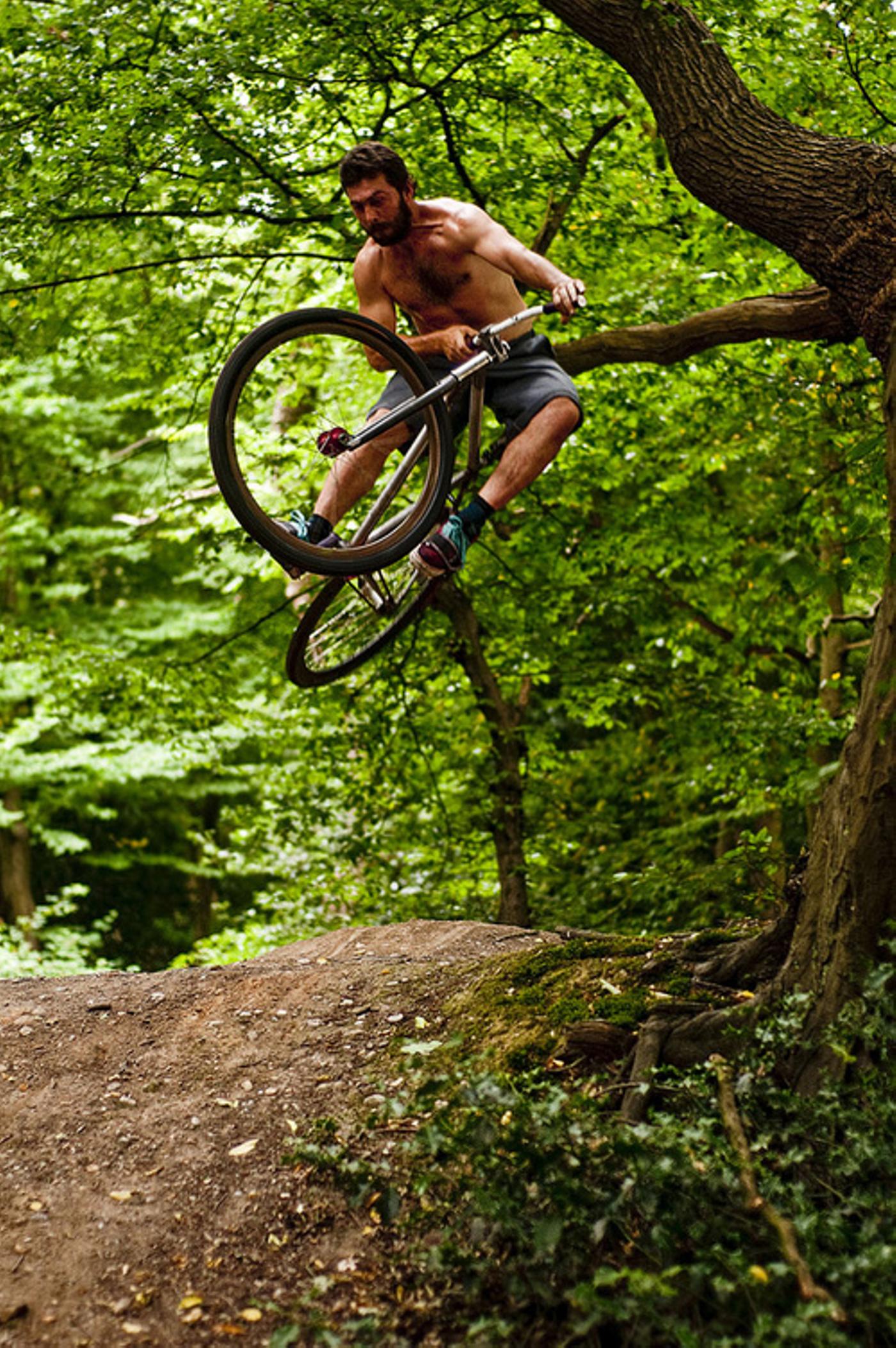 #05 – Greg Falski: Londontown’s Greg Falski brought us photos of Ted and Juliet year round with some killer dirt photos. 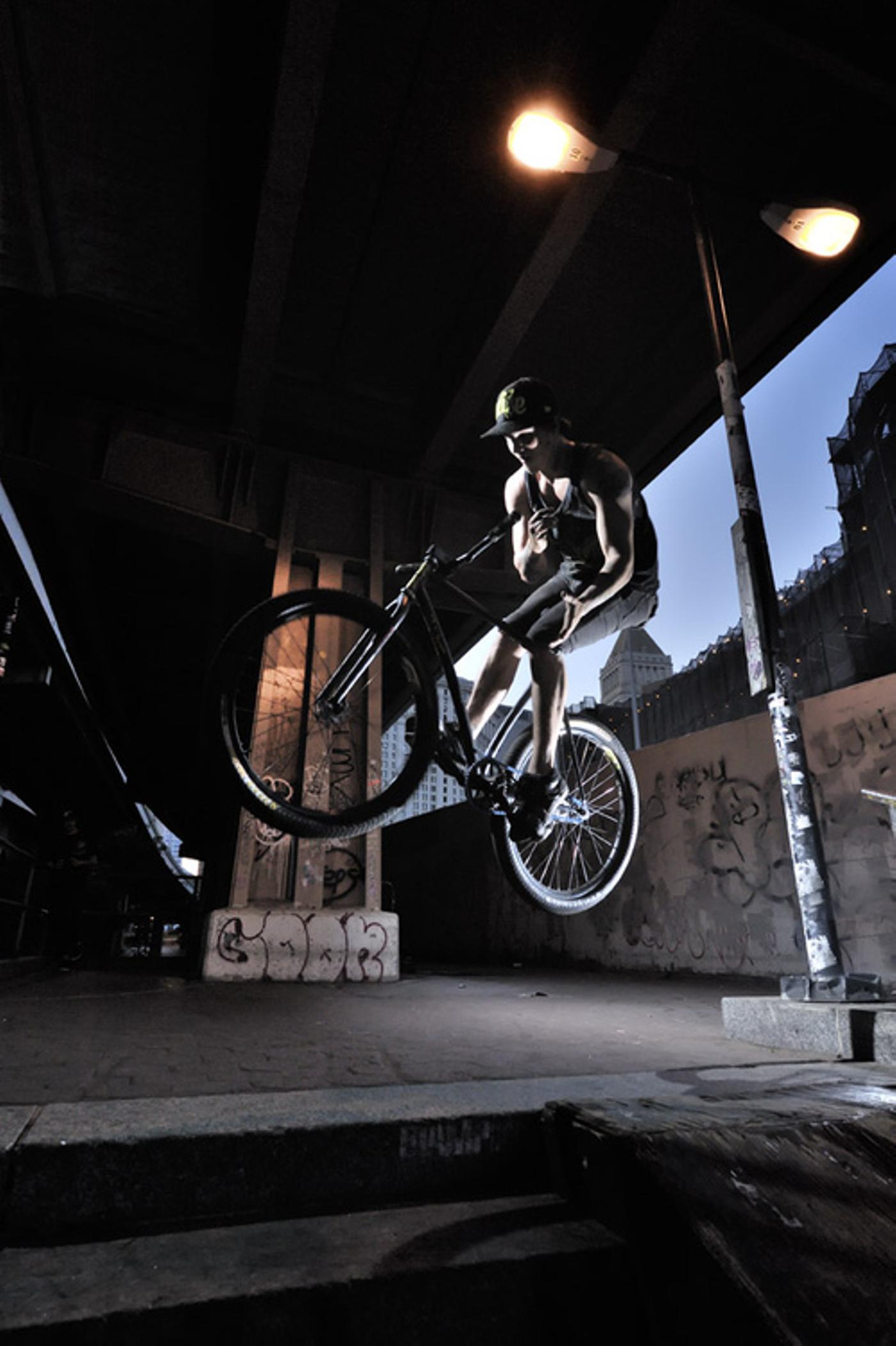 #04 – Takuya Sakamoto: It’s hard to say where LOOP magazine would be today if it weren’t for Tak and his photo journalism. Tak gives the world a glimpse into the grittiness of NYC. 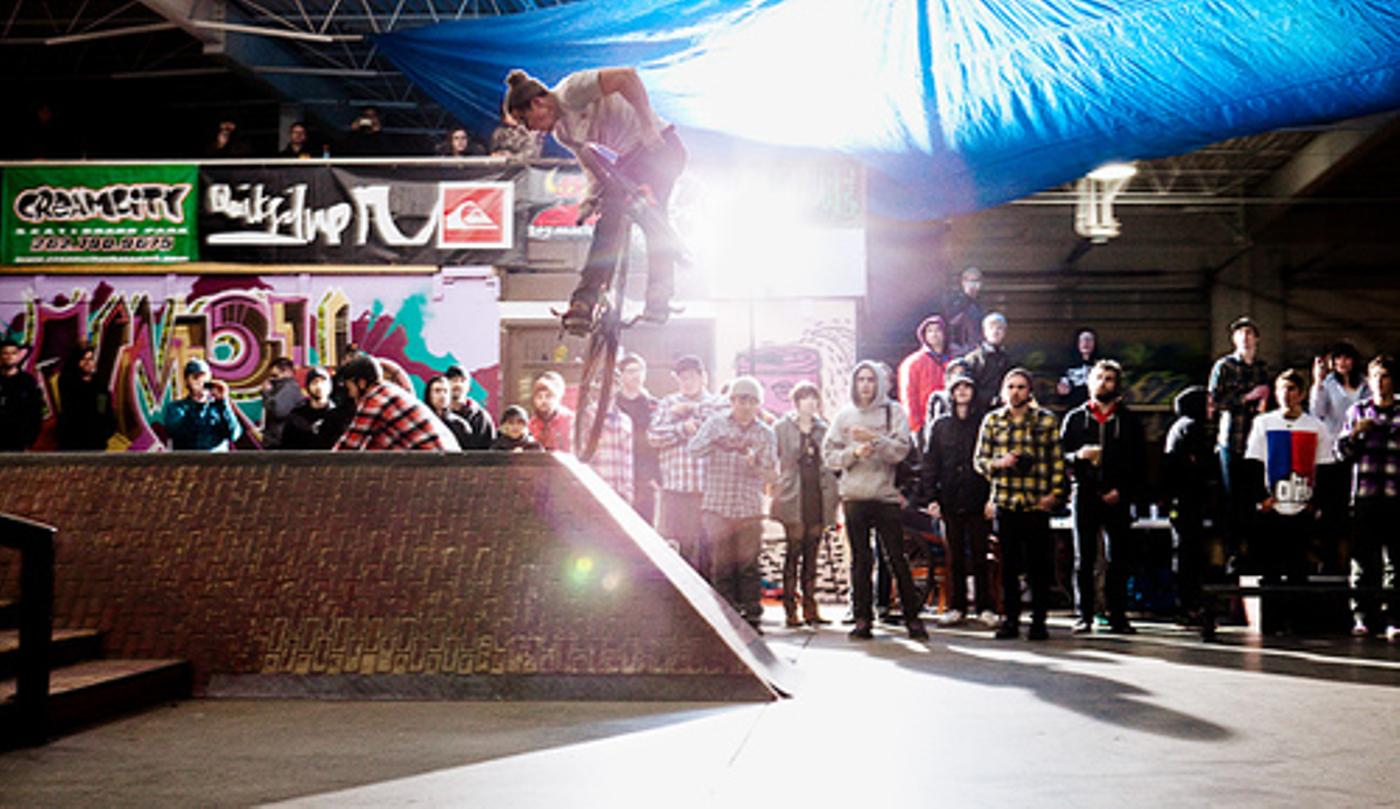 #03 – Peter DiAntoni: This man packs a punch. Peter’s work in COG magazine, specifically for the Mid-West Mayhem recap blew a lot of other people’s work out of the water! 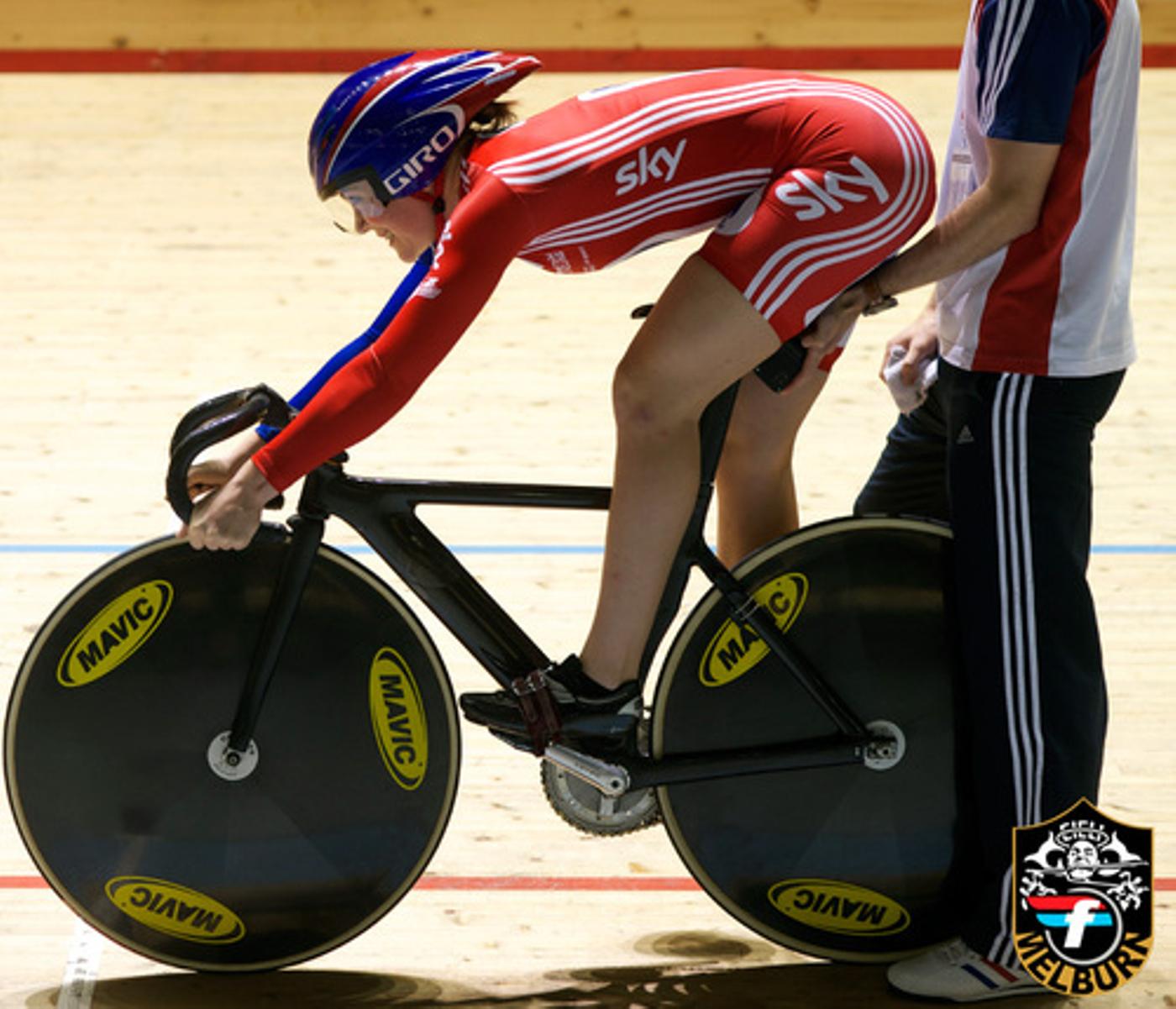 #02 – Andy White: Get your Fyx today? Andy White from Fyxomatosis has quite the eye for suggestive photos. From track racing to fixed in the city and hot babes on bikes, Andy’s composition and style are unmatchable! 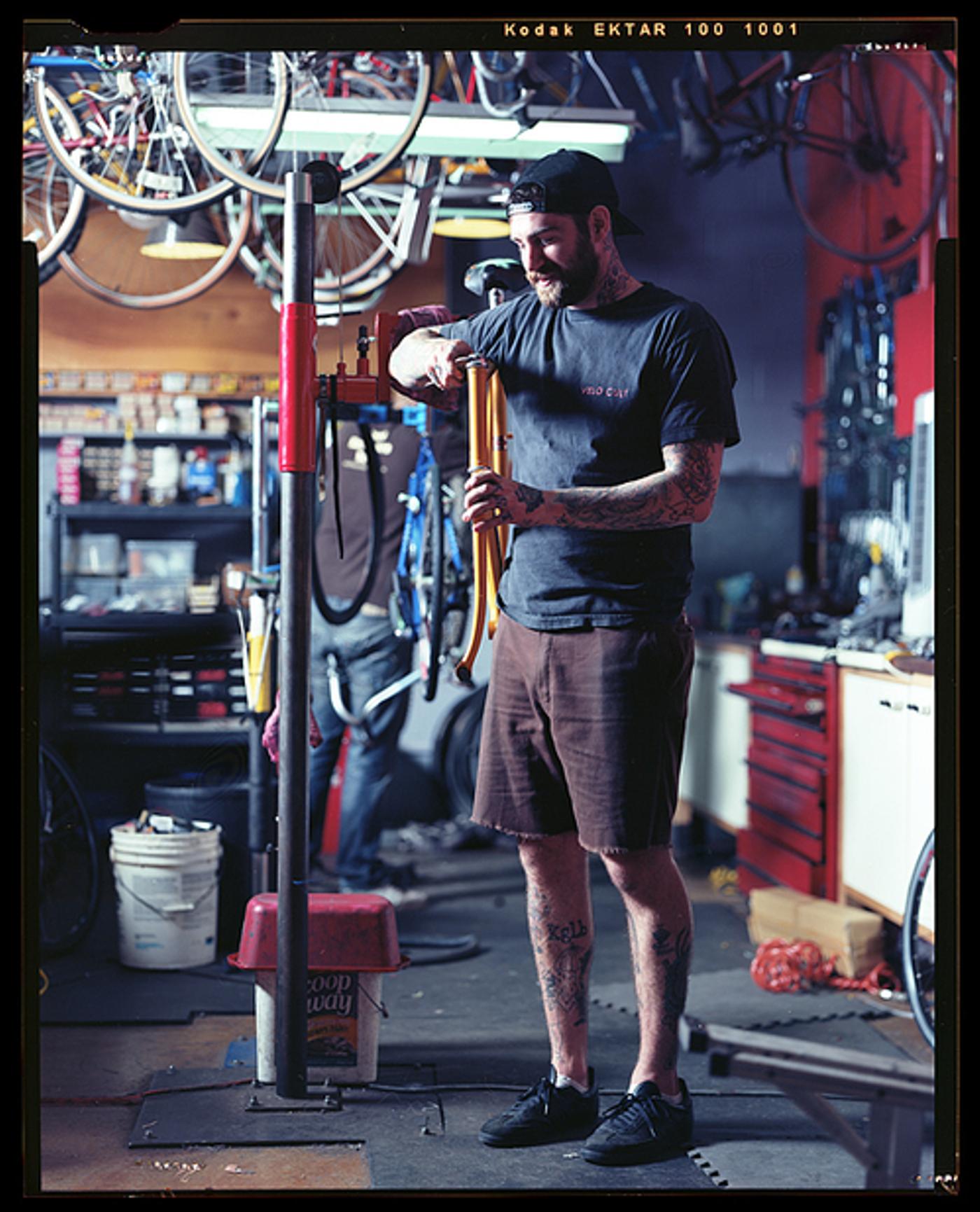 #01 – Matt Lingo: Matt Lingo is the last person on Earth to use Live Journal and he’s one of the few photographers who found a healthy balance between quantity and quality. Matt’s professional career revolves around the fixed community and his photos gave us all something to look forward to.

I have to admit, finding myself getting more and more into photos this year, it was hard to compile this list. Some photographers take tons of photos of their scene, making it hard to weed out the filler. Others were so selective as to what they put on the internet, it made it difficult to consider their work. Hopefully there’s a few people out there who agree with this list. It was one of the more difficult ones to compile this year!