What do you ride a bike for? Is it simply fitness and abs? Primordial warrior expression? JFF (just for fun)? Commuting? Too many DWI’s? Do you just merely believe that personal auto ownership should be banned, and only for commercial use? Or maybe it’s all of the above? Regardless, if you are reading this, you are likely some kind of cyclist, or merely just a fan of my creative spellings and punctuation style. So what kind are you? What does sykling mean to YOU???

As many of you who subscribe to the fan club letter my mom mails out bi-weekly may know, I’ve recently enlisted in a documentary art performance piece directed by Dan and Kyle at Yonder Journal. It’s entitled Project Y, and its purpose is to answer the question Y (why) (get it?) predominately white suburban career professionals train and compete in events that are both nonsensical and detrimental to one’s health and interpersonal relationships for no real reason other than the intrinsic reward of simply finishing. I don’t get it, or maybe I once did, but regardless, it’s a documentary MOVIE, and I wanna be a movie star, always have. The catch is, I have to race the Dirty Kanza 200. I’m a 20-40 mile a day kinda guy, so some training would be necessary, I suppose. 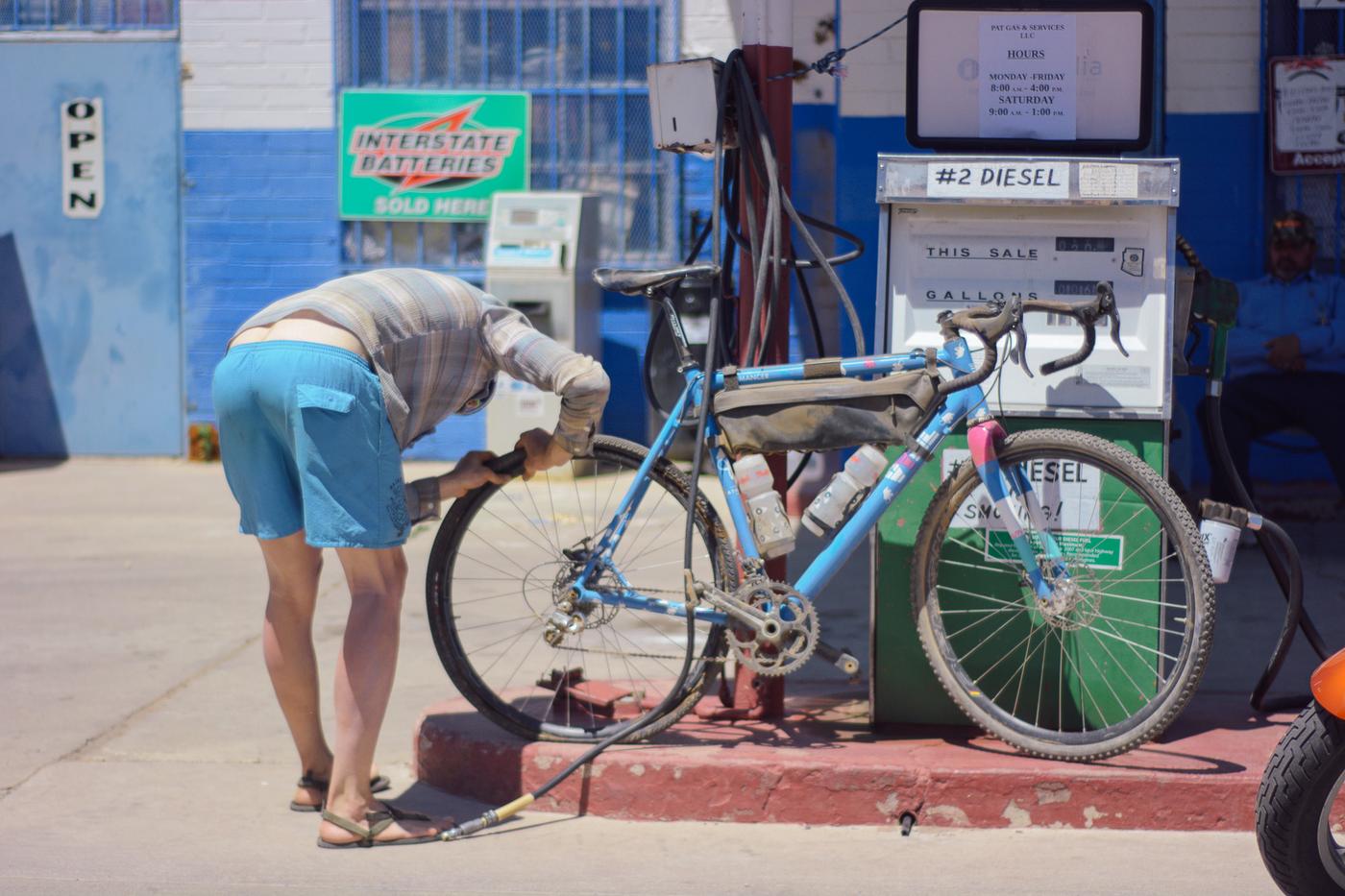 No better way to train than to invite fast friends down to southern AZ for a little 7-day training camp. These are my old friends who I used to race with back in those days… really another lifetime for me, but a long chapter that I remember well once I strap on those carbon soled clip clap shoes. It’s like putting on a cape. A carbon fiber foot cape transforming me into my cyborg self, one who no longer pedals for pleasure, only for anger.

Even with that carbon foot cape on, it’s still kinda fun to pedal deep into that dark cave of pain with your only light coming from the sun glistening off your shorn legs coated with Pam cooking spray (always found that gave the best euro sheen). And while my legs are far from shorn these days, I still find angry pedaling mildly enjoyable. Just gotta numb the pain with plenty of smokables now and again. 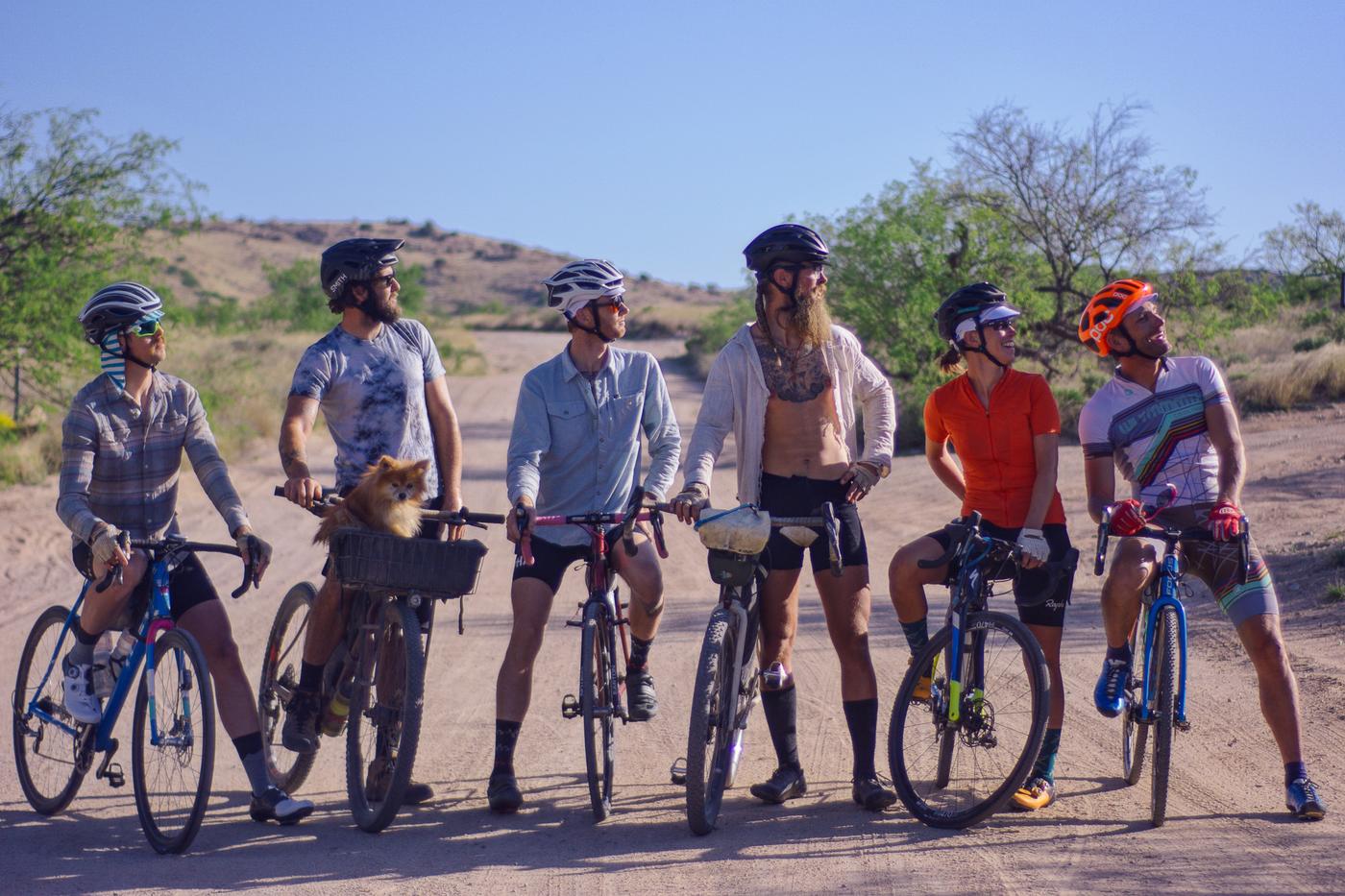 Ok, so now that’s out of the way: this is a training camp story. The athletes highlighted in the piece are listed in no particular order below:

Sarah Swallow: Fellow Specialized ambassador, Routemaster, accomplished camper and touring athlete existentially trying to figure out what kinda cyclist she wants to be. She has a fan club #sarahswallowfanclub . Cincinnati Ohio

Lorde Adam: A knighted lorde in Britain. Strongest rider I’ve ever ridden with. Takes deep pleasure in pain. Trains in Ibiza. I met at a sperm bank in Austin (true story). Durango, CO.

Griswold: Swamp Yankee. Off the couch fitness. It’s not fitness though, its mental toughness. The kinda guy that would eat his own leg even if he only kindaa had to. Carver, MA

Ty Hathaway: Another fellow Specializer. Ty recently got out of training right before we told him that training is cool again. Tucson, AZ

Me: The adult JonBenet Ramsey of cycling. Clinton, CT

The first day of camp had us camping atop Redington Pass 10 miles outside Tucson. The following day would take us on a 13-hour tour of the dirt backside of the looming 9,200 ft Mt Lemmon. It would be a big day, and a big day t’was. Crawling back into our sleeping bags atop Redington that night, too delirious to do anything but choke down the food that had been left fermenting in the hot Arizona sun all day. We lost Grizwald and Ty out there somewhere at the top but were forced to descend the 30 miles of switchbacks back into town before our gaunt bodies began to freeze. When yer pedaling in anger, it’s everyone for themselves. They did make it back to camp that night, or did they??? 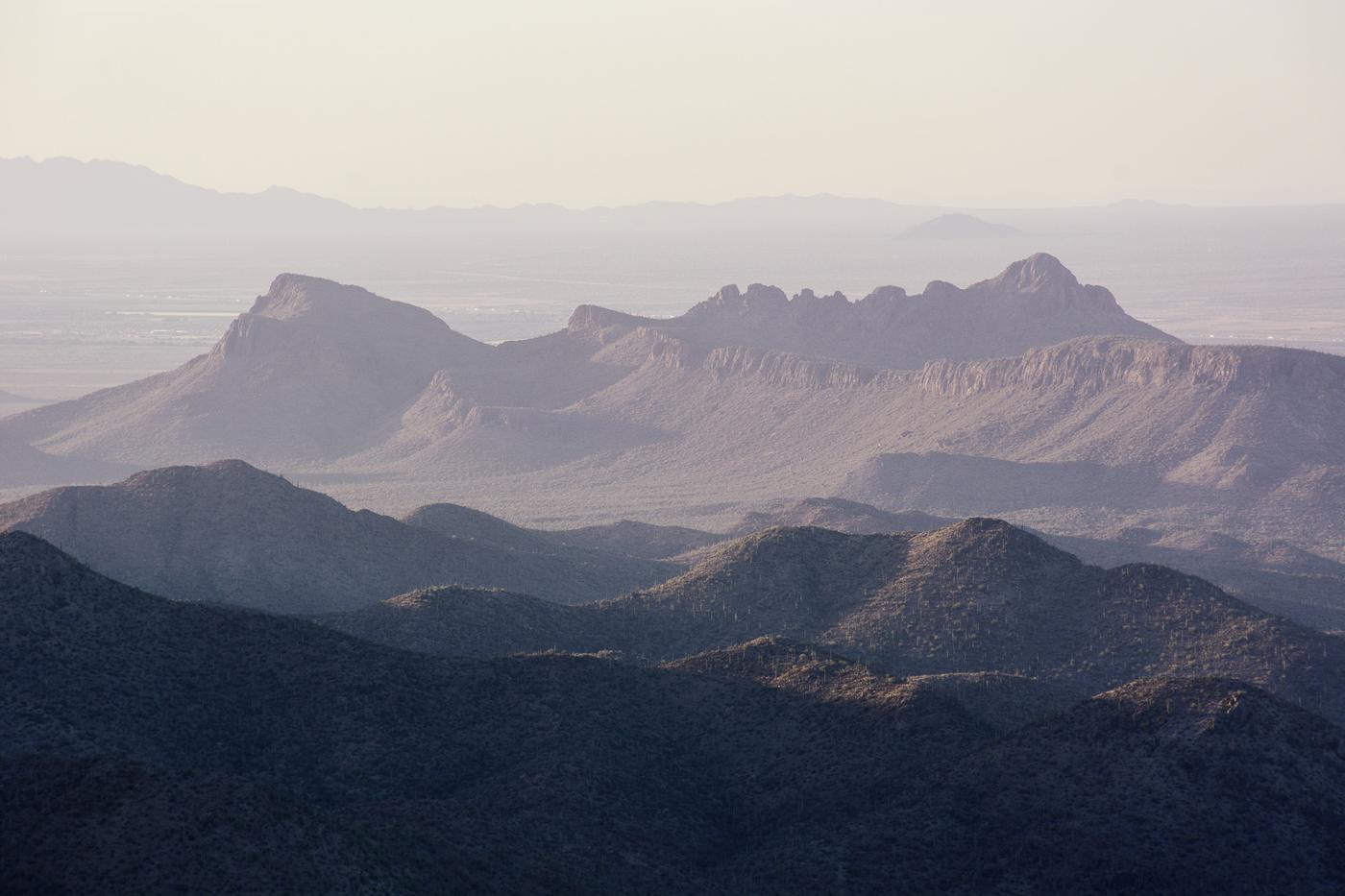 The following days found us base camped in the Coronado NF off Gardner Creek rd near Sonoita AZ. This area borders Mexico, but its relatively high elevation keeps it 10 degrees cooler than Tucson this time of year. I was tipped off by Nate at Ordinary Bikes in Tucson that there were endless dirt miles in every direction from this place, and hot beans in a hacky sack was he right. 5 days of riding and we only scratched the surface. Meanwhile, the surface scratched us back with 8 flats on the first day alone. About those flats, I’ll admit, I advertised this as a “road” camp. I had never ridden these roads and knew they were gonna be mostly dirt, so I took my most “road” bike, which happens to be a Sequoia with 650bx47 tyres. Who would ride tyres narrower than that? Well, everyone did. Sorry, ya’ll! So yah, if yer gonna go down there to ride this stuff, I’d recommend 40s at a minimum. An amalgamation of chunky chunder and smooth clay make for a mixed bag of technical tracks and fast groomers. Ideal undulating terrain for the burgeoning “all road” “randuro” “your mom’s hybrid with drop bars” kinda bike that many companies are pushing right now. Buy one.

Our camp spot was set back off the main road by about 12 miles on a creek that was just about a trickle. Actually more of a cow trough. We bathed in it nightly none the less… “don’t wanna be the last one in the cow puddle” we’d say. Inevitably someone always was. I hope they’re okay. Red Mountain Natural Foods in the charming little town of Patagonia served as our resupply point. As tired and covered in cow water we were each night, we still managed to cook and eat around a roaring fire, discussing in length how many flat tyres we’d been dealt that day. As the witching hour of 8:00 pm fell upon us it was off to the Thermarests to snooze deeply under the stars before the wild turkey’s, and they’re gun-toting predators awoke us 11-12 hours later. Morning coffee around the breakfast fire before heading out for the day to return at dusk—repeat.

Not bad for an angry pedaling camp. We’ll be back next year on 650b recumbents, angry or not.