Shut Skatedecks, hand-made in the USA

Yesterday on my lunch break, I went over to the Shut Skateboard’s shop on the LES. Matt Terwilliger ( @MATTERWILLIGER ) works at the shop and I hadn’t actually been to it before. Not that I didn’t know what or who Shut was, but unfortunately, I haven’t been into skateboarding as much now as I was earlier in my life. Like most skaters in the 90’s, I grew up skateboarding and looking to NYC for inspiration. There was somethign about the street skating scene in NYC that was unprecedented; Cali couldn’t touch it. It was, well, raw as fuck. 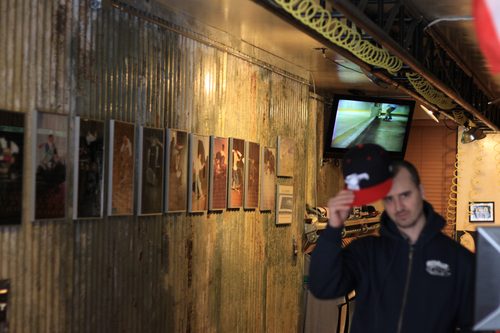 Shut was started by one of the East Coast’s pioneers in skateboarding, Rodney Smith. In 1986, he started Shut and the NYC skate scene was never the same. Soon Shut had made a name for itself in the underground skateboarding world and still, to this day, their boards are made in the USA. Their iconic decks are still in production. 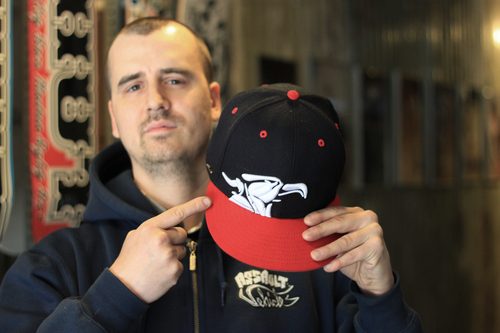 Matt gave me the tour and showed some love to Animal, another NYC area born company. 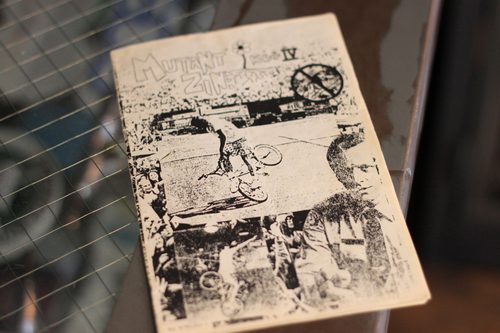 One of the things Matt showed me was Mutant Zine. One of his friend’s projects growing up. Who didn’t have a friend with a zine in the 80’s and 90’s? This is a pretty significant zine though, it documented skateboarding and bmx in NYC during the 80’s. This particular issue was from 1986. 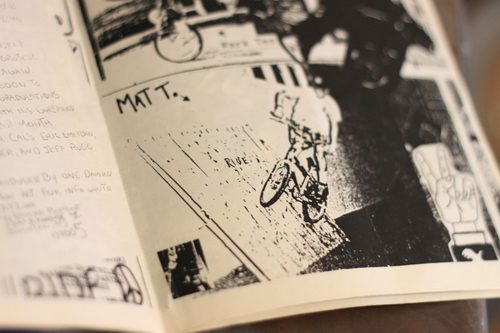 Here’s Matt, doing something that was still in its infancy, riding street on his BMX with a wallride. Look at that bike! 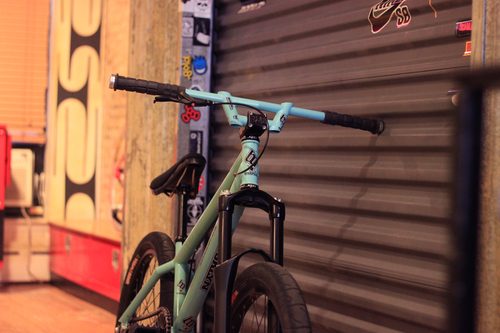 When you start a NYC company, you look to other NYC-based companies when you want something. Rodney went to Brooklyn Machine Works, years ago to pick up a bike.

As he walked through the BMW facilities, he found a massive tube. He showed it to Doc and Joe and said “I want this on my bike, somewhere”. The guys used it for his downtube. To give you an idea of the shear scale of this thing, here’s a Autobahn skate wheel. Nuts! 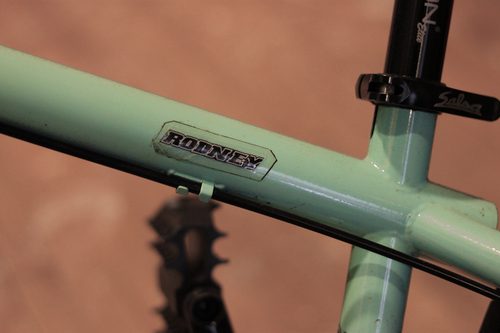 BMW hooked him up with a nice decal too. 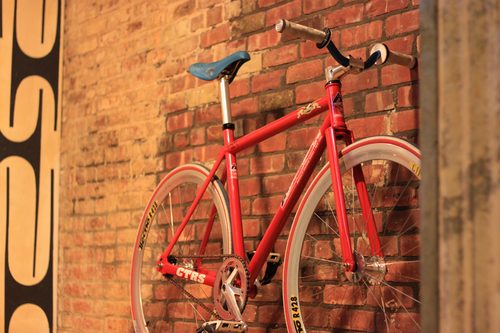 To add to the patriotism, Matt’s Gangsta Track really hits the “Made in the USA” theme on the head. Down to the barends. Inside the shop, there’s a small exhibition showcasing the photography of Bill Thomas. I’m still getting the hang of this camera and originally, I wasn’t going to use this photo but it came out kinda cool. It shows you the work without showing it clearly, so now you have to go to the shop to check it out.

If you’re strolling, riding or skating in the LES, swing through Shut and see Matt. Thanks for the tour man! Matt also works at Grove St. Bicycles in Jersey City, so check that spot out too! Oh, I forgot to mention, there are more photos on my Flickr; some other shots of Rodney’s bike too.