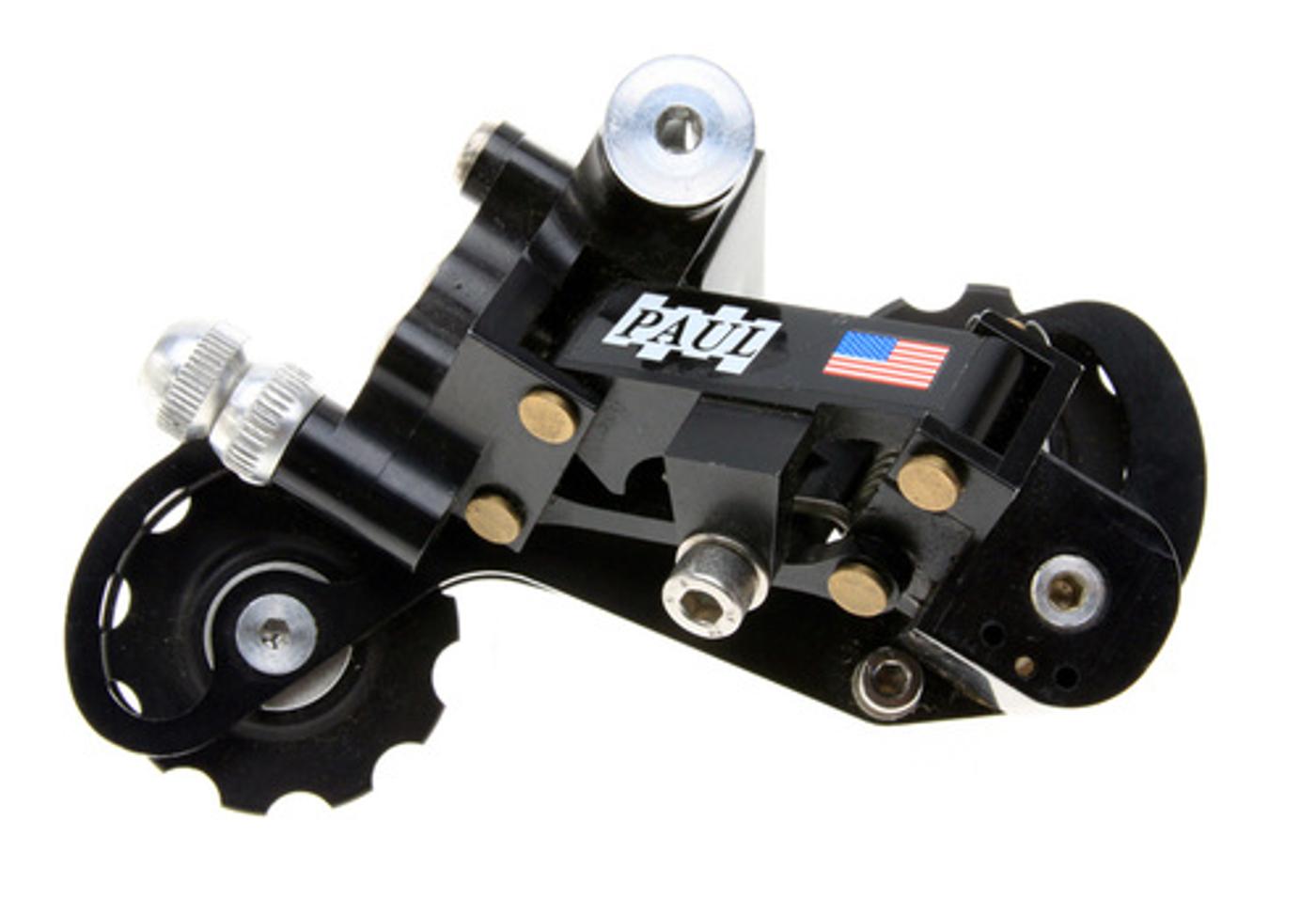 What many people don’t realize is that before making your favorite track hubs, a handful of American companies made components before the cost of production caused a halt in manufacturing. Take Paul Components for example, while they’re known for their hubs and brakes, they used to make MTB derailleurs. This 8-speed Powerglide rear derailleur is a piece of Ameicana and with its ability to be completely rebuilt, has been catching a grip of change on eBay as of late. This one in particular will fetch a hefty sum since there’s not a lot of the NOS ones left in circulation.

I know this is thrown around a lot but they sure don’t make them like they used to!