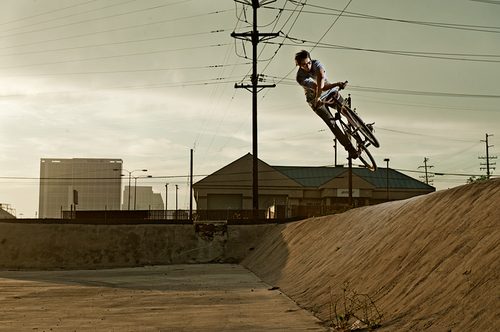 I cannot get over the lighting in this most recent photo set by Matt Lingo. When Matt Spencer announced he was on Leader, I knew the photos used in the ad had to be from Lingo’s lens. Sure enough, today the rest of the photos surfaced. Stellar shots man. You really captured those dude’s personalities!

Previously:
Matt Spencer is on Leader