Founded April 2017, the International Kook Exchange Program (IKEP) provides a safe place for vulnerable kooks in the international biking community, globally, worldwide.The International Kook Exchange Program is for everyone. Chances are… you are a raging kook, embrace it, nurture it, take it into the wild and spread the kook pollen this summer. The exchange aims to provide inspiration to travel and mingle with other bike enthusiasts, it’s a reminder you’re ugly and it’s all goood!

The Australian-US exchange is in its first week of a two-month tour, with Marcel and myself bringing high visibility and sun safety to the land of milk and honey. 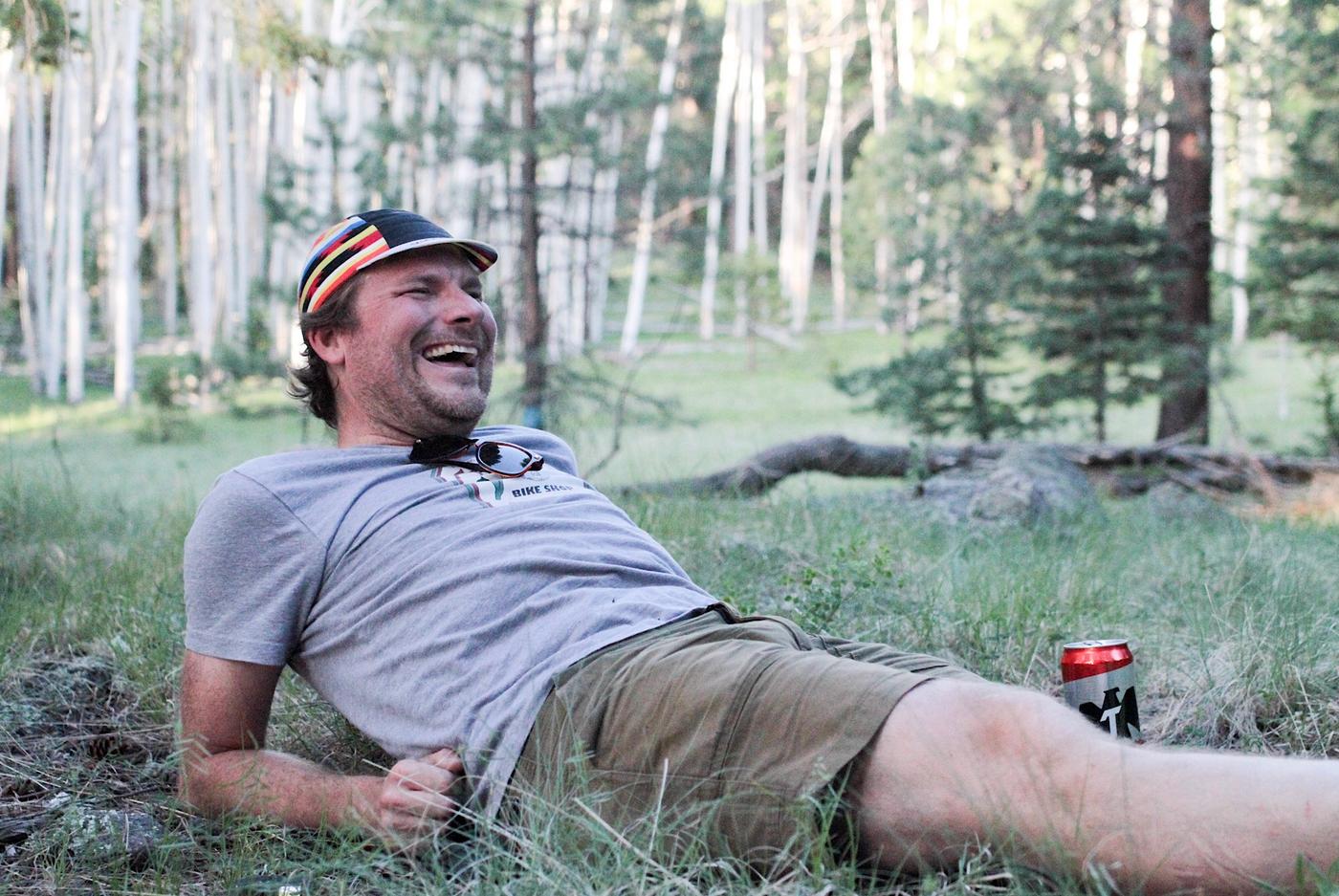 We’ve started The Summer Exchange in Arizona with a visit to a well known Kook…Metal Ray, who joined us in Australia two months ago on the first official Kook Exchange; the #crustvantour which you might have seen a month or so back. 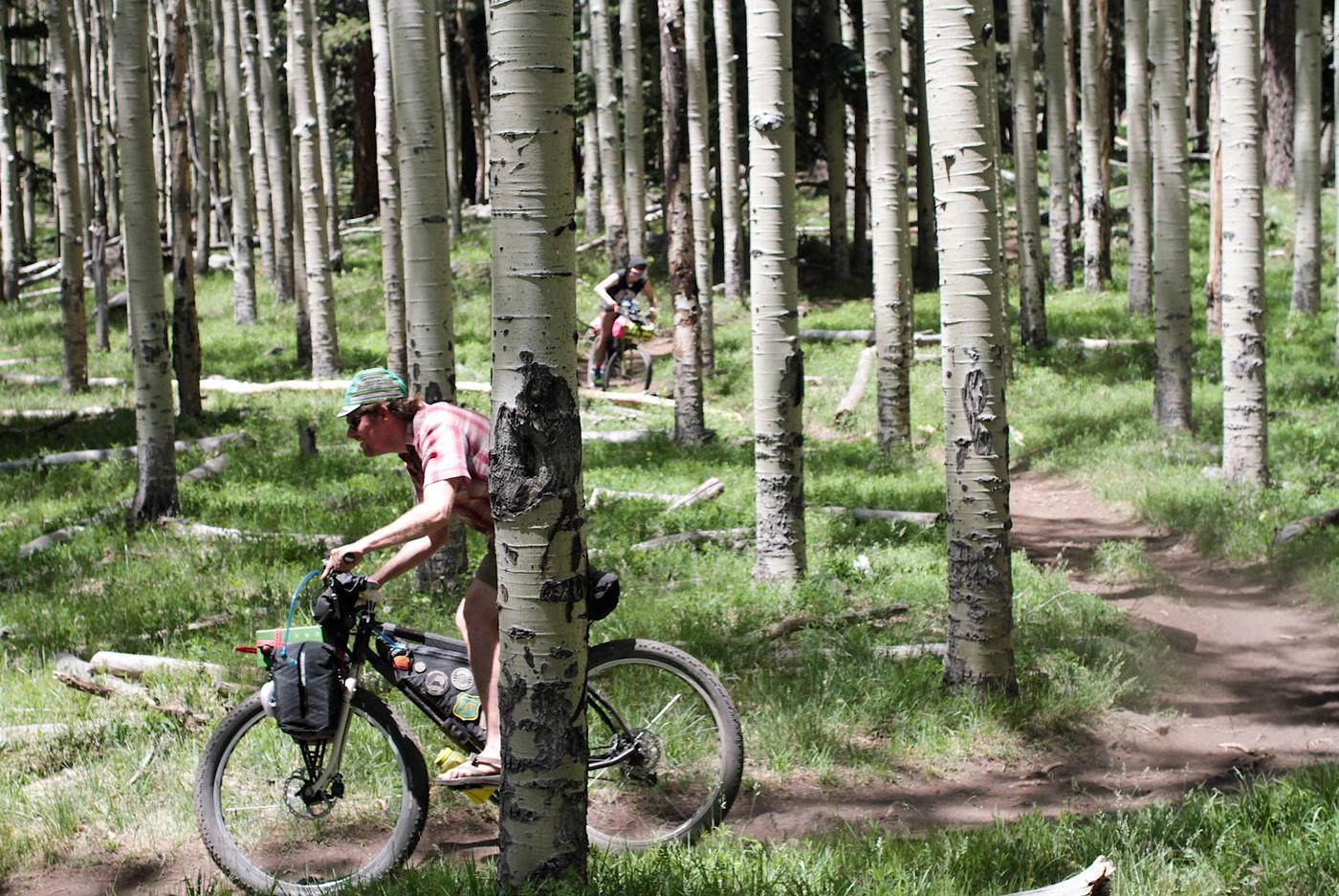 Metal Ray took us on a high altitude warm up tour of Northern Arizona’s San Francisco peaks and its labyrinth of MTB trails and tracks nearby his hometown of Flagstaff. A 0% humidity and 100% blazing sun bike ride through fire rampaged mountainsides and snow-capped peaks, along ribbons of single track into Aspen oasis campsites. Dreamy. 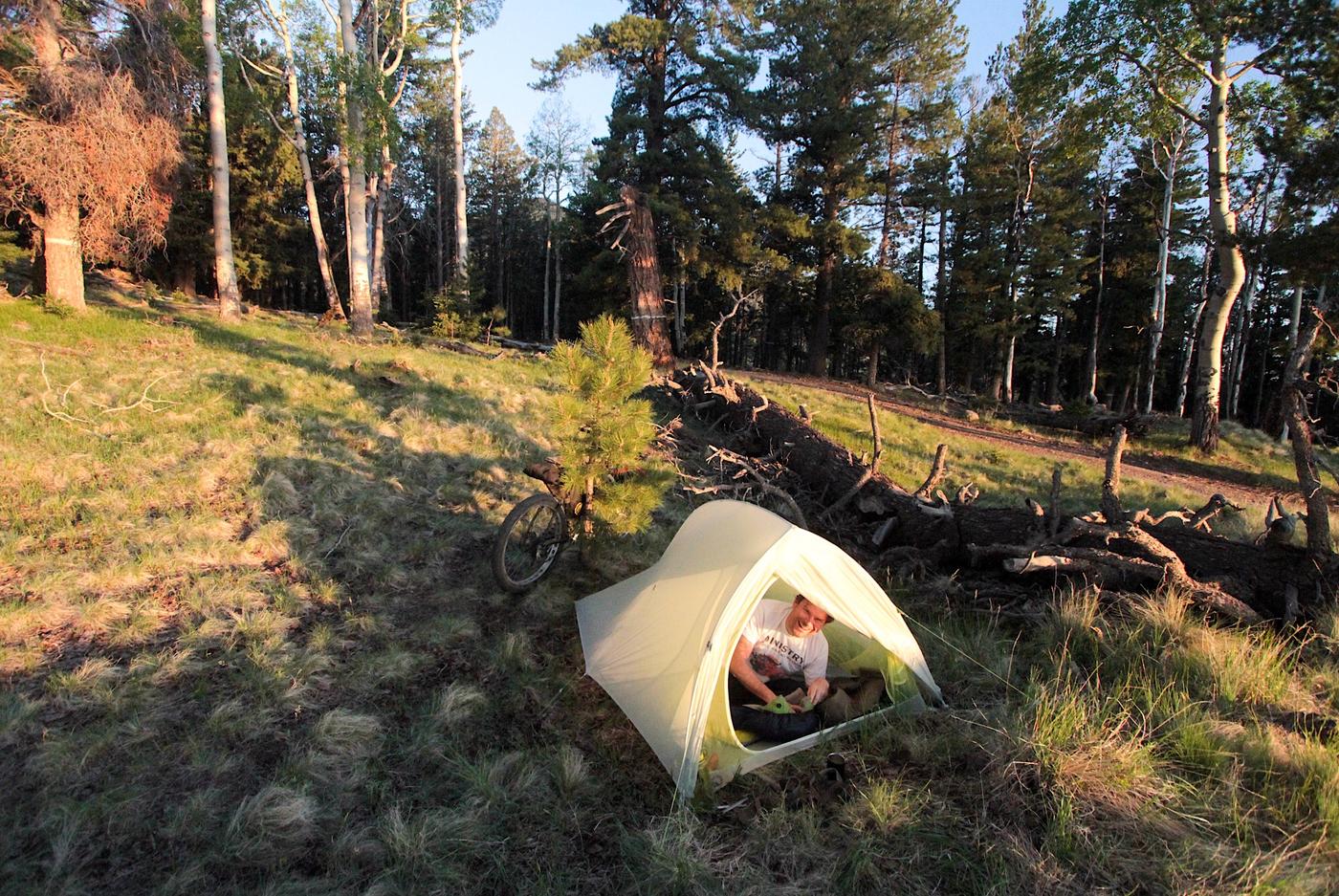 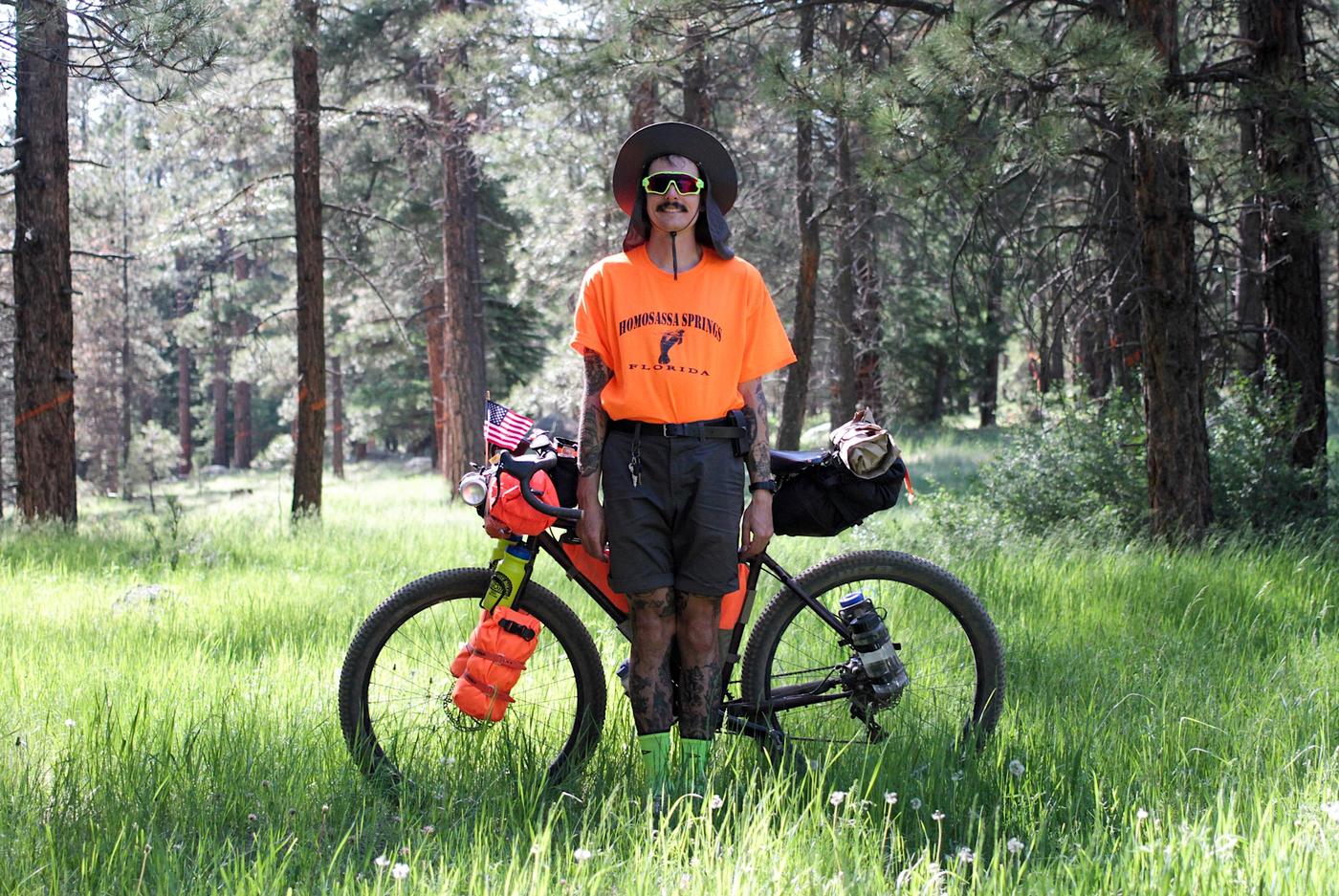 At the beginning of July, we will be embarking the Oregon Timber Trail which we have been warned will be in rather rough, possibly still snowy condition this early in the season. If you are interested in kooking out we will be starting the trail on the very American date of the 4th of July. It’s a Slow Squad occasion, so don’t bring legs.

Represent your inner Kook with these Kooky patches.