Earlier this year, Martin from Second Spin and Justin from Freeze Thaw Cycles schemed about an event that would let them share their mutual love for Grove Innovations and get together some Grove owners for a ride and party or shred-n-show if you will, that event was the first Grove Innovations Gathering. 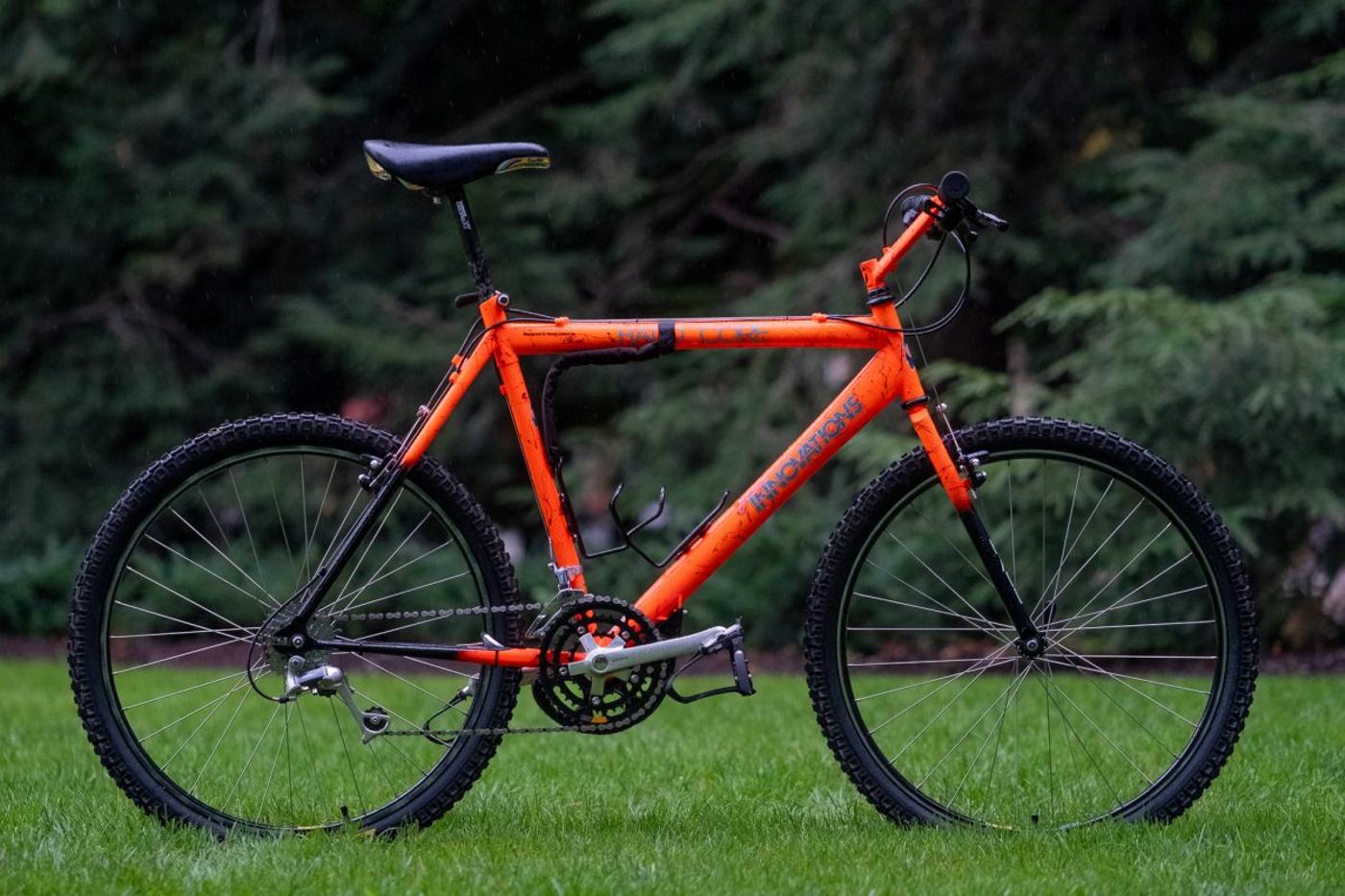 Grove Innovations might not be a household name if you live outside of Pennsylvania, but Bill Grove and his team were innovators that tried some new things that many others wouldn’t dare for the sake of creating a bombproof bike. The oversized  2″ 4130 downtube and straight blade fork made for an extremely precise steering bike with a stiff bottom bracket junction that allowed the pilot to put power into the ground and control it over all types of terrain.  The hardcore, at its inception, was an east coast bike if there ever were one, playful, rugged and capable of hucking off a loading dock as well as ripping over log-laden single track.  With a 13.5″ bottom bracket, and integrated bash guard that even protected all 44 teeth on the big ring, the hardcore could make short work of the rugged rocky terrain of which this bike was born. Most of the builds done on groves of this vintage ran durable parts in favor of early 90s anodized bling. Each frameset came with a set of Hammerhead bars as well, and bottle cages painted to match, albeit this proto isn’t running the latter.  Proof of the concept in durability is that this prototype is still being ridden nearly 30 years later.