It’s been a while since we first saw the original Fixed City trailer. Two years to be exact. Now the project is available for purchase for a solid price. 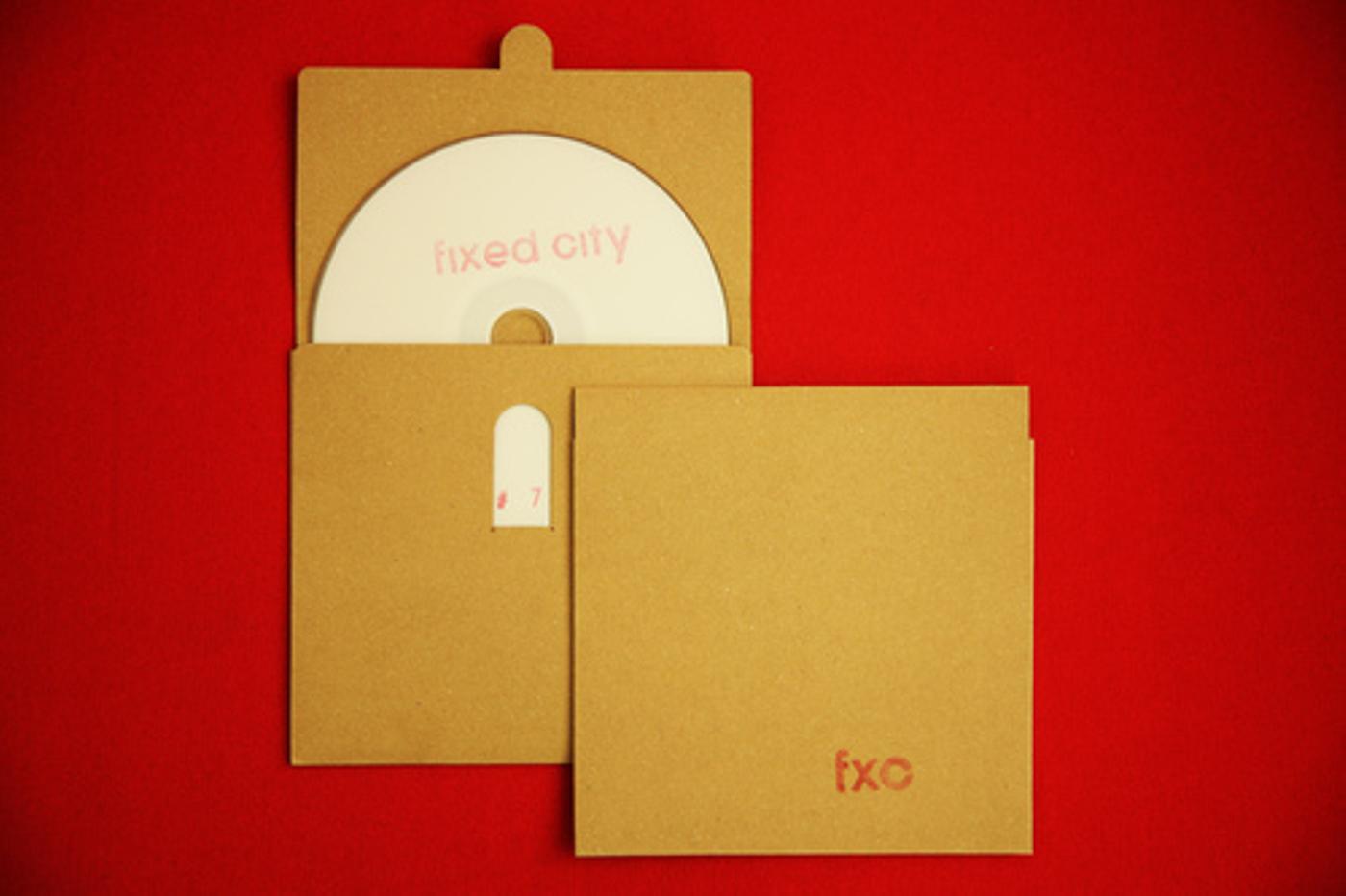 “It has been a hell of a ride for us, since we came up with the idea of making a film about the fixed gear phenomenon. A film that captures German fixed gear culture on the crossroad between subculture and mainstream. A film that respectfully connects both worlds. A cycling documentary.

After six months of shooting in different locations throughout Germany and almost two months of editing, we finally celebrated the world premiere in Berlin on September 4th, 2009. Numerous screenings all over the world followed, such as unique events like the Bicycle Film Festival in Vienna, the Velofest in Skopje, Macedonia.

This DVD release is hand-stamped, hand-numbered and strictly limited to 150 copies only.

Thanks for the email Kristian!