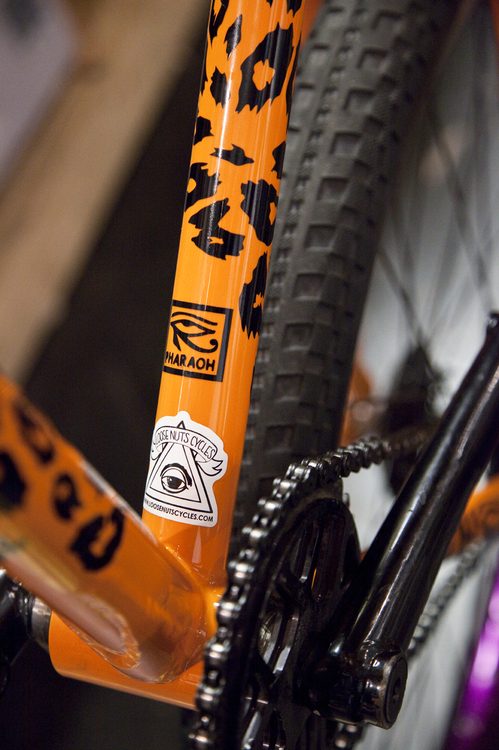 Kareem from Loose Nuts gave me the exclusive drop on two new Leader fixed freestyle bikes. One of which he designed with Leader, the 26″ fixed frameset dubbed the Pharaoh and the other, Michael Chacon’s signature 700c / 29r called the Hurricane.

Check the official press-release and more photos below! 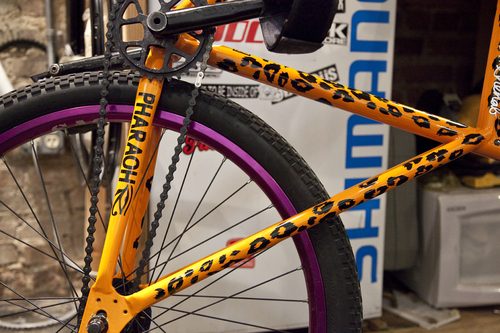 “You know the saying: If you build it they will come. Well, we took our time and listened to our riders and for the last year we have been crafting the new Leader Pharaoh (26”) and the Leader Hurricane (700c). We built them and they have finally arrived. Matt Montoya, Michael Chacon, Nick Ramirez, Felix Dol, Matthew Spencer and Kareem Shehab have tested these bikes and they have stood the test of strength.” 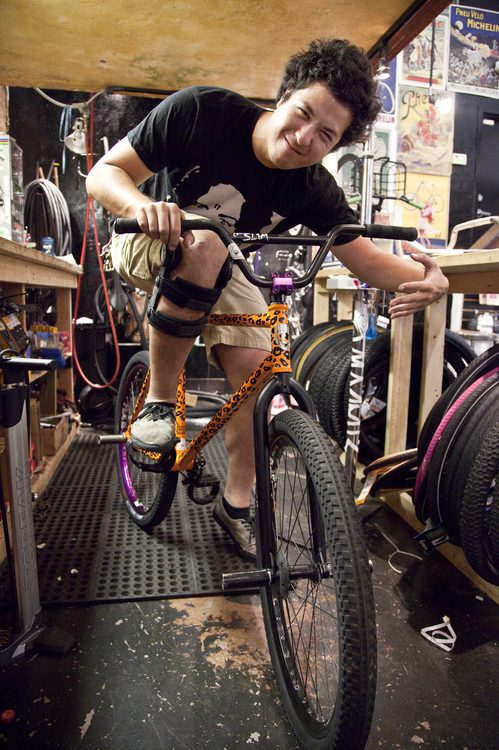 “The Leader Pharaoh is the 26” specific frame which was designed by Leader Bike and Kareem Shehab of Loose Nuts Cycles (www.loosenutscycles.com). For the first time in FGFS we have teamed up with not only a sponsored rider, but a sponsored rider with a mechanical engieering degree to design a bike with us. The end result is a bike that has one of the most responsive and strongest geometries in the industry.” 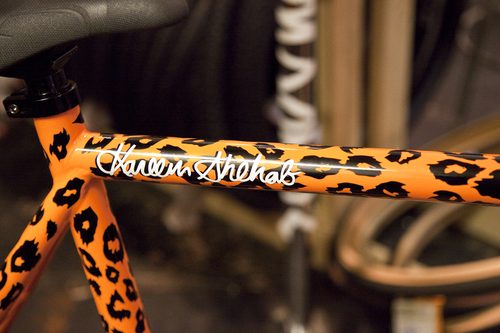 “We wish Kareem’s bike shop success and the best of luck to him in finishing his masters degree at Georgia Tech this fall. In recognition of Kareem’s contributions to the sport both on and off the bike we will be producing a “Kareem Shehab” signature model version of the Pharoah featuring designs and colors that Kareem chose.” 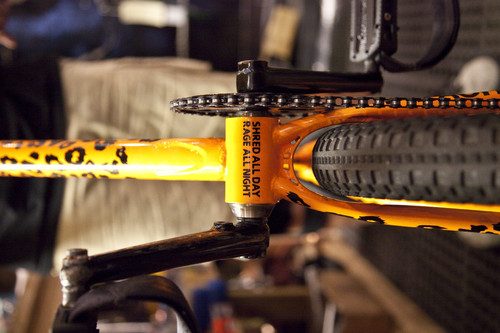 “The Pharaoh features our very own chainstay gusset design (International Patent Pending) which is able to clear a 2.5 tire. Additionally, the bike has the shortest wheelbase of any FGFS bike as well as some of the best toe clearance for barspins. The geometry is compact, responsive, and sure to be a hit with the 26″ fixed crowd.” “The Leader Hurricane is Michael Chacon’s signature bike. Coming in at 700c and also featuring a short wheelbase the bike proves to be easy to handle. This geo makes nose pivots and 180’s a piece of cake. The Hurricane also features the same chainstay gusset that we personally designed on the Pharaoh model.” “We have spent a lot of time prototyping this frame and Michael Chacon says it is the best geometry he has ever ridden. Well, thank you Michael and thank you Kareem for coming together with your expertise to help Leader Bike make two of the greatest FGFS frames on the market.”