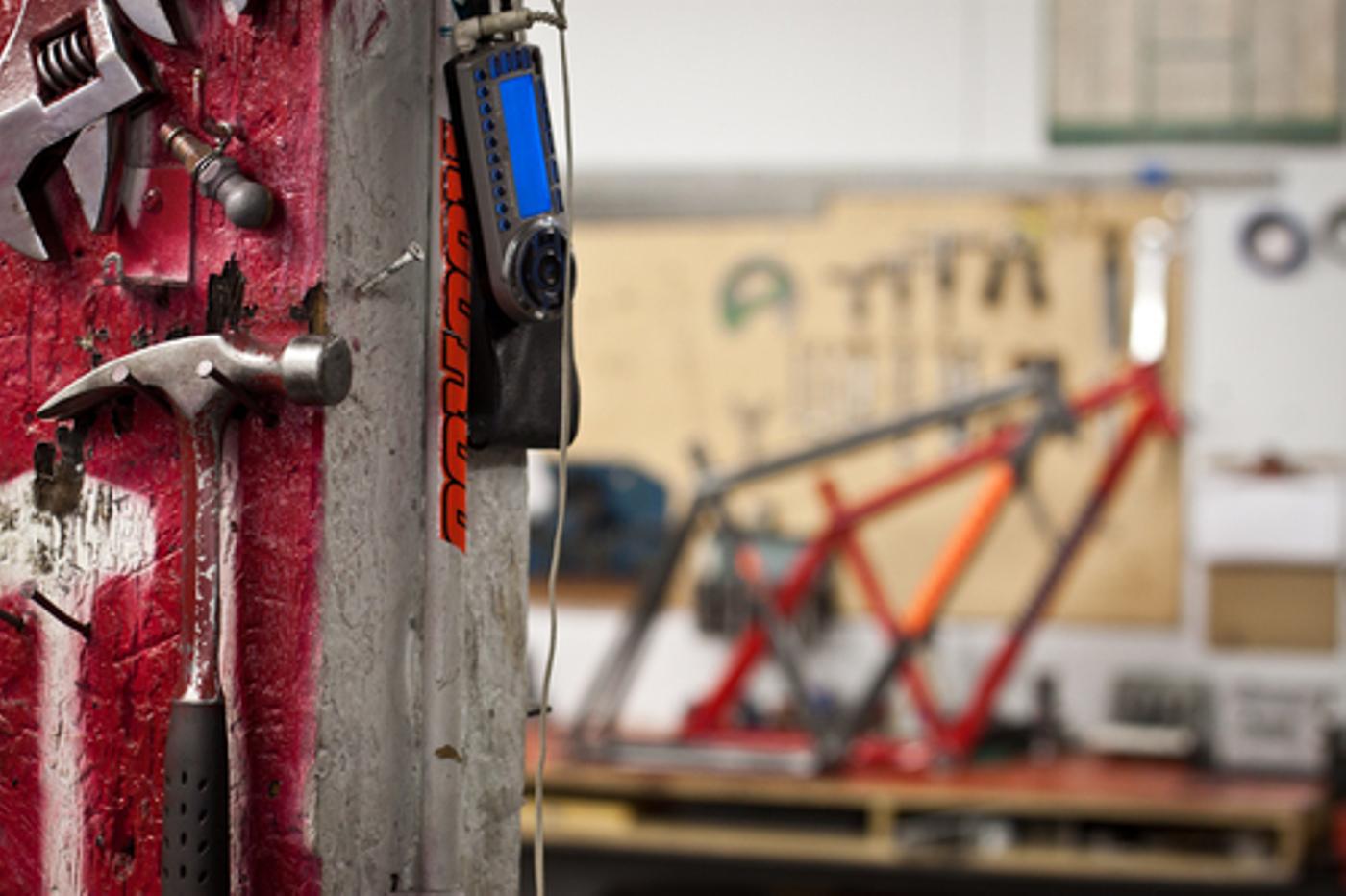 I mentioned a little while ago that the Brooklyn Machine Works Gangsta Track was no more. While that might be the case, it’s not entirely true. The Gangsta track is alive, just in a new version.

Check out more photos from my exclusive look at the newest member in the BMW family below. 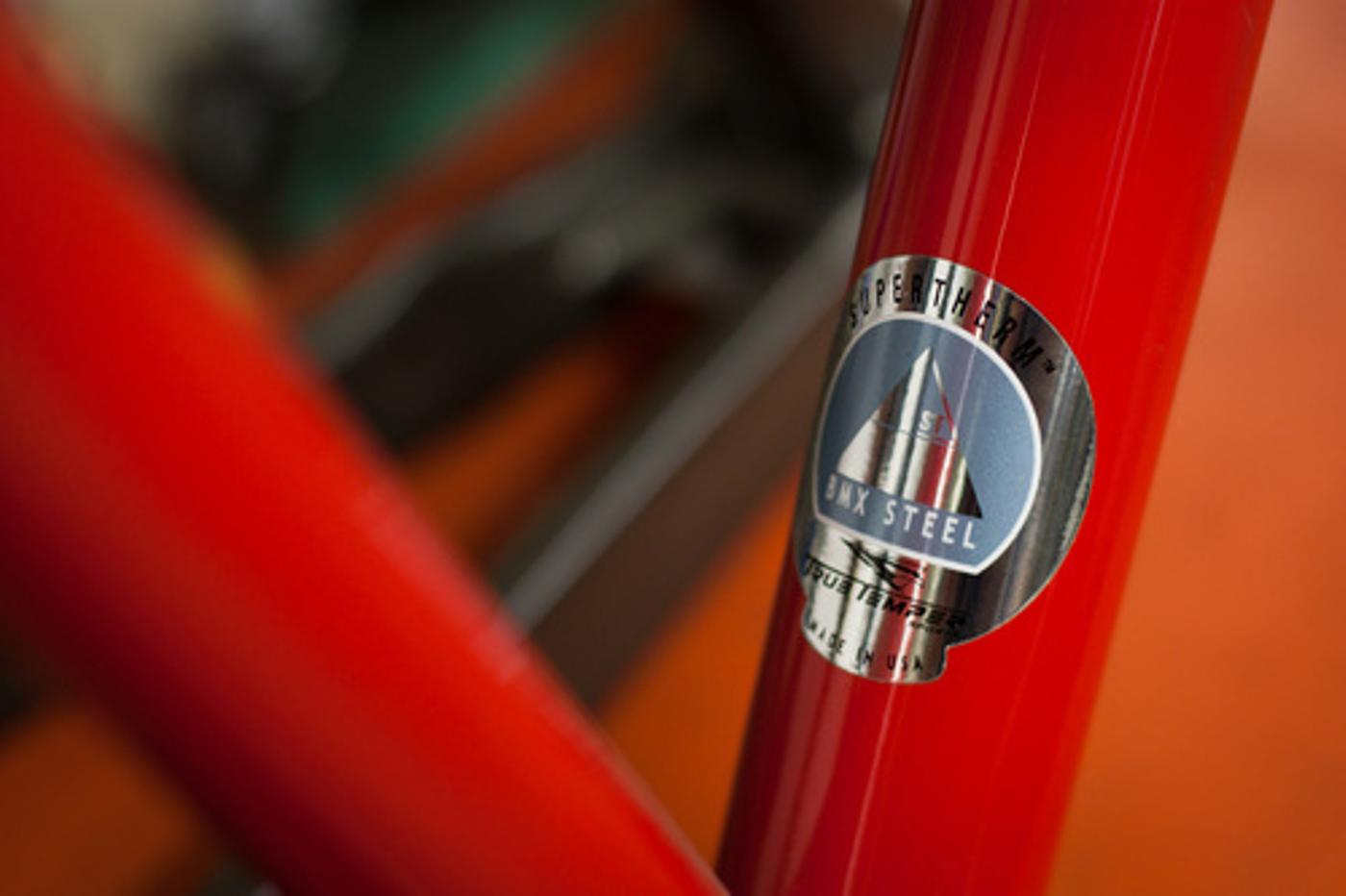 Unlike the old Gangsta Track, the 2.0 is built with a US-made True Temper Supertherm BMX front triangle and proprietary rear triangle. While that might not be a huge change on paper, it makes for an entirely different bike. It’s lighter and much stronger than the 4130 predecessor. 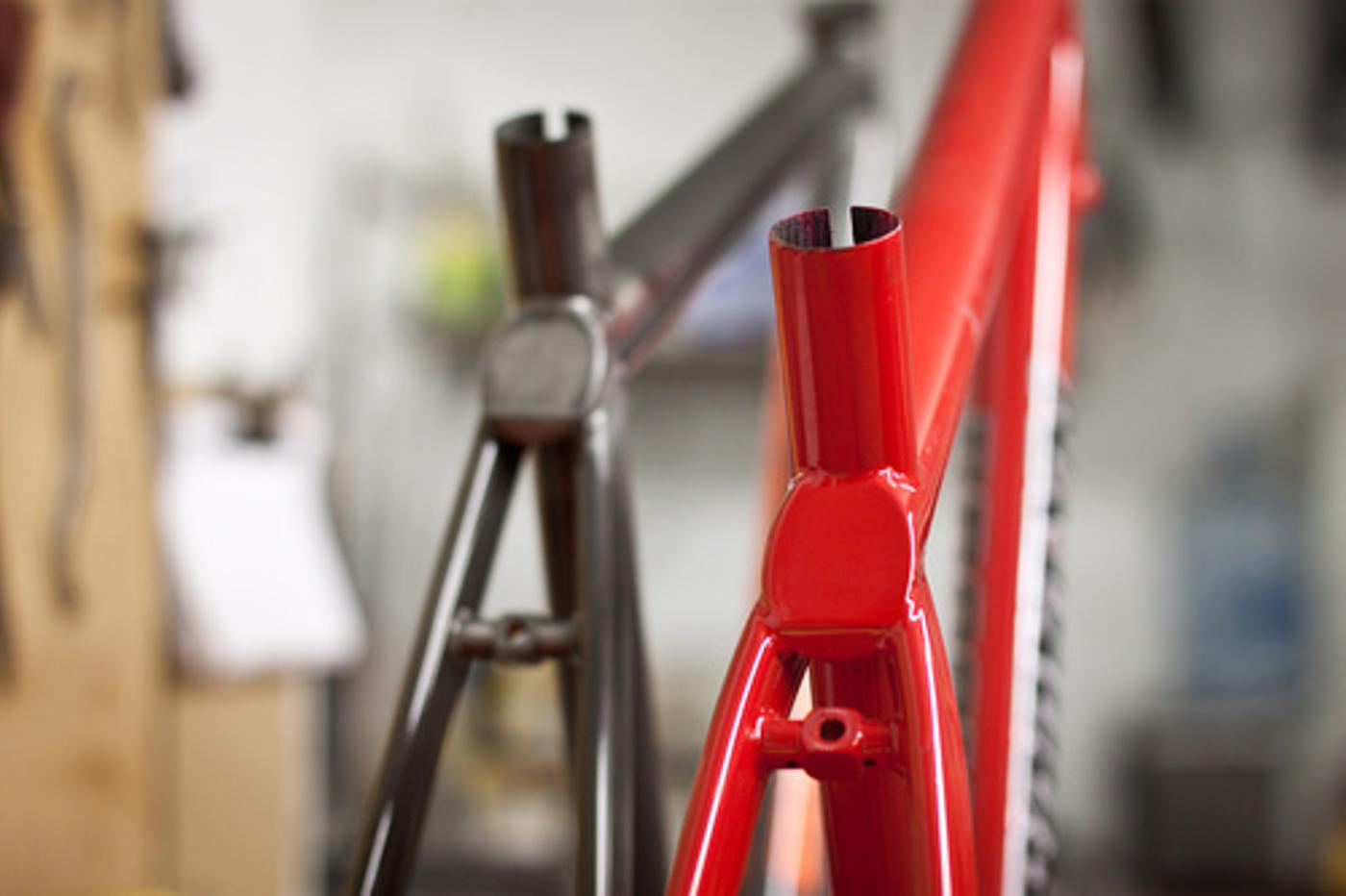 One other big change is where it’s made. Now I know a lot of people won’t be happy to hear this but after 14 years, BMW has shifted production to Taiwan on these frames. 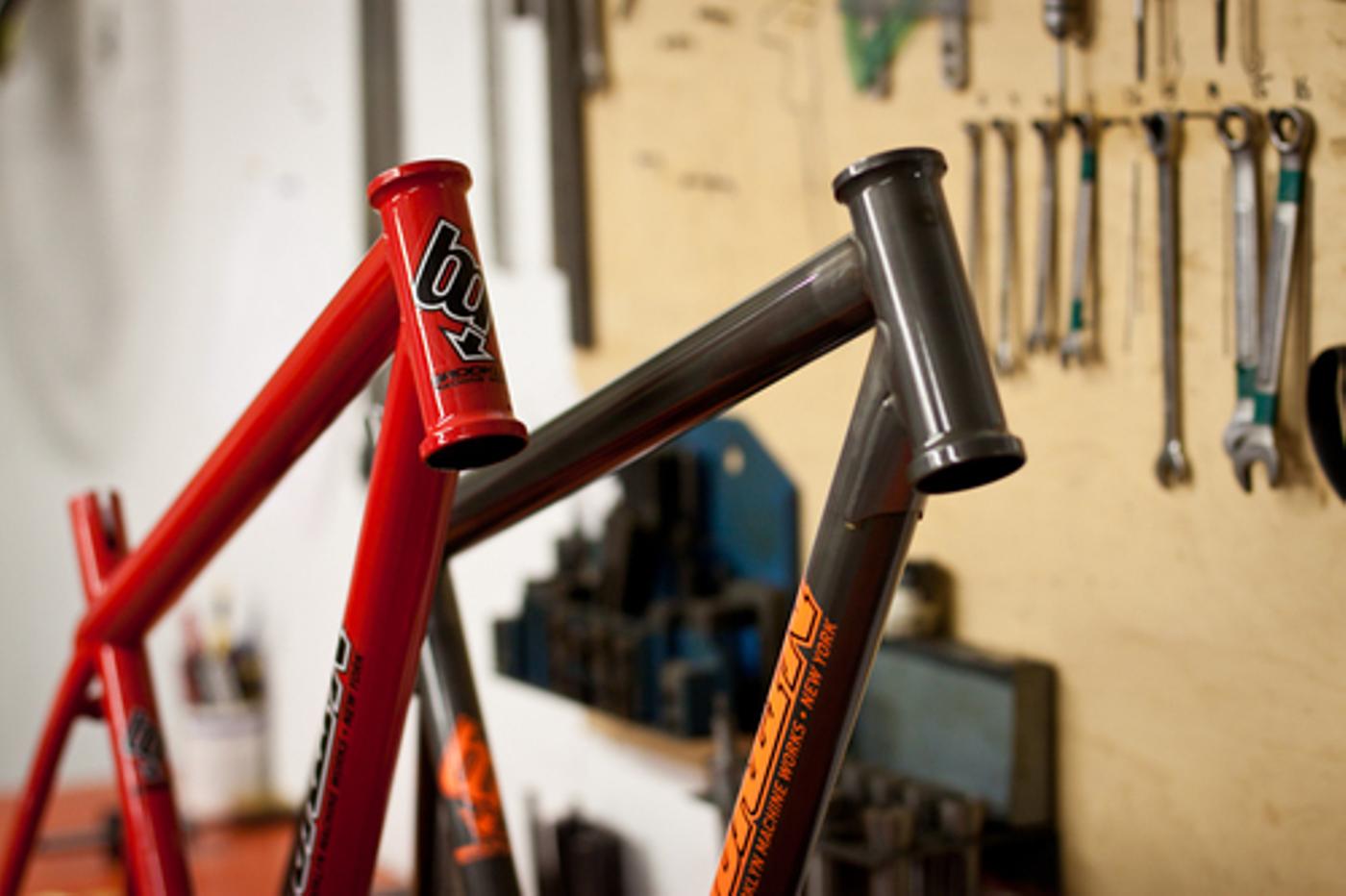 They’re still going to make the rest of their stable, including their Launchpad, in Brooklyn. This was just a move to make the frames less-expensive and allows BMW to use a new tubeset and achieve details they would have had to omit in their revamp. 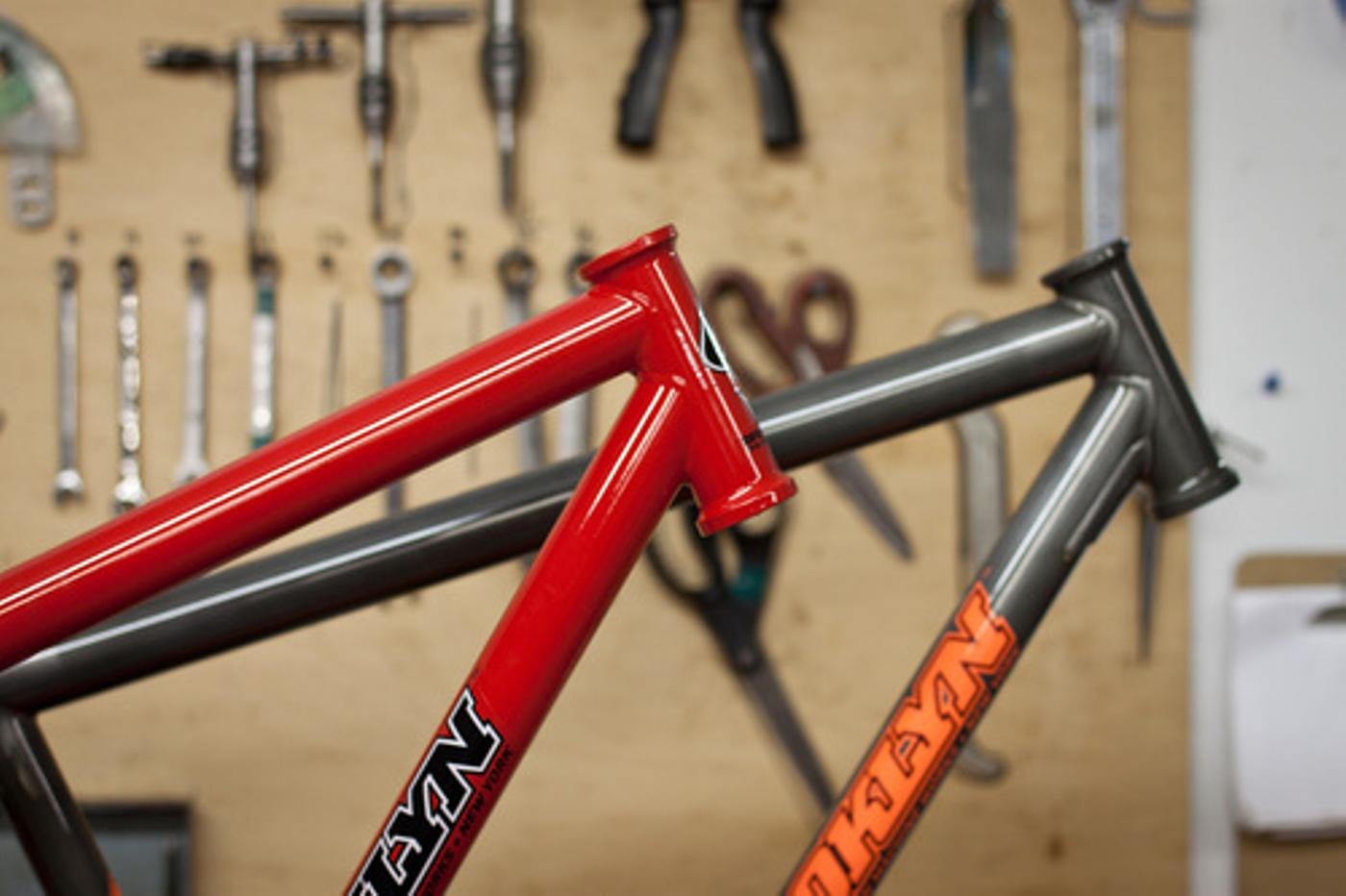 For the first run of the Gangsta Track 2.0, the team at BMW chose two colorways: clear and red. 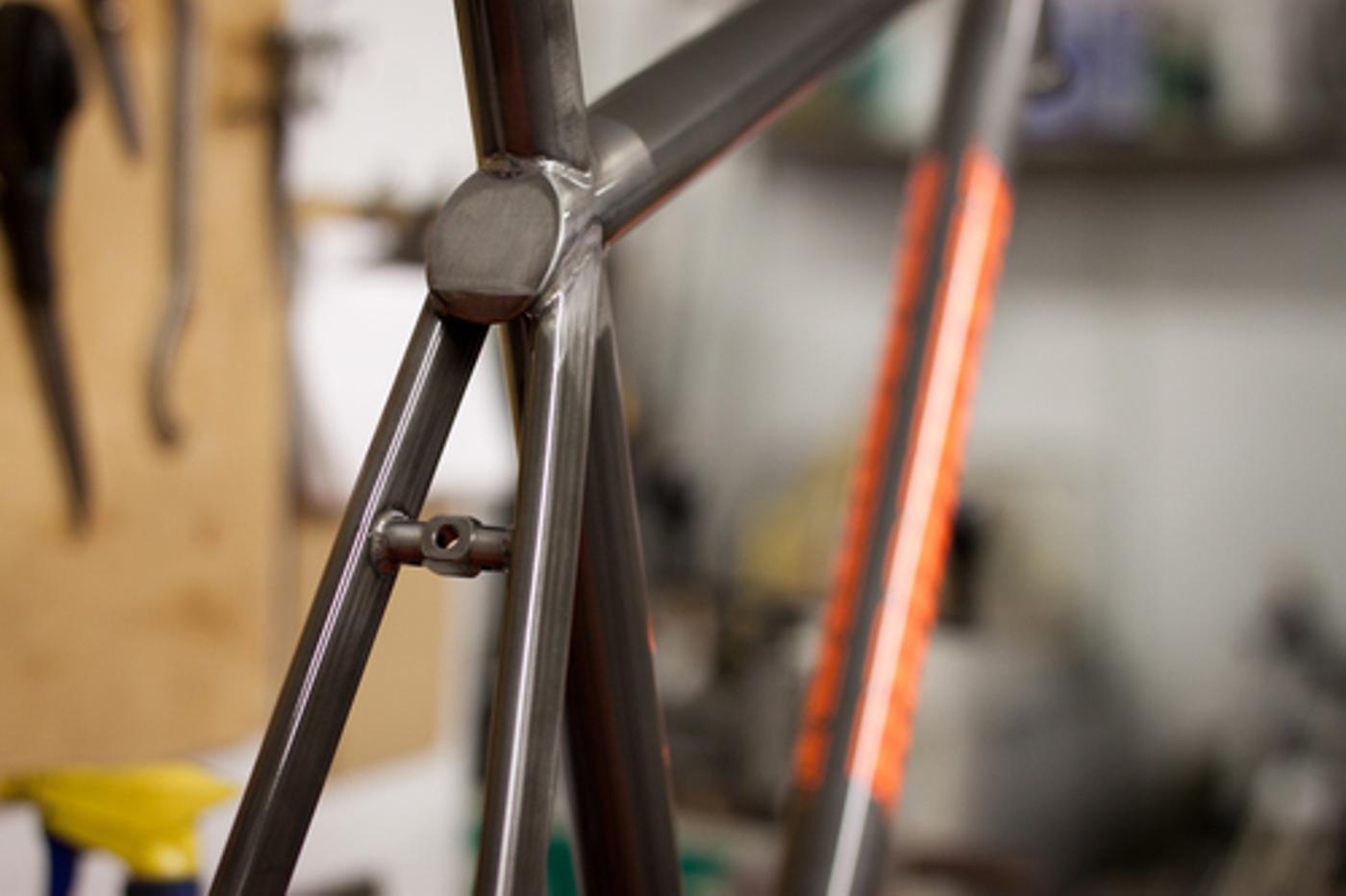 All the old details are there and a few more to make them street-friendly. 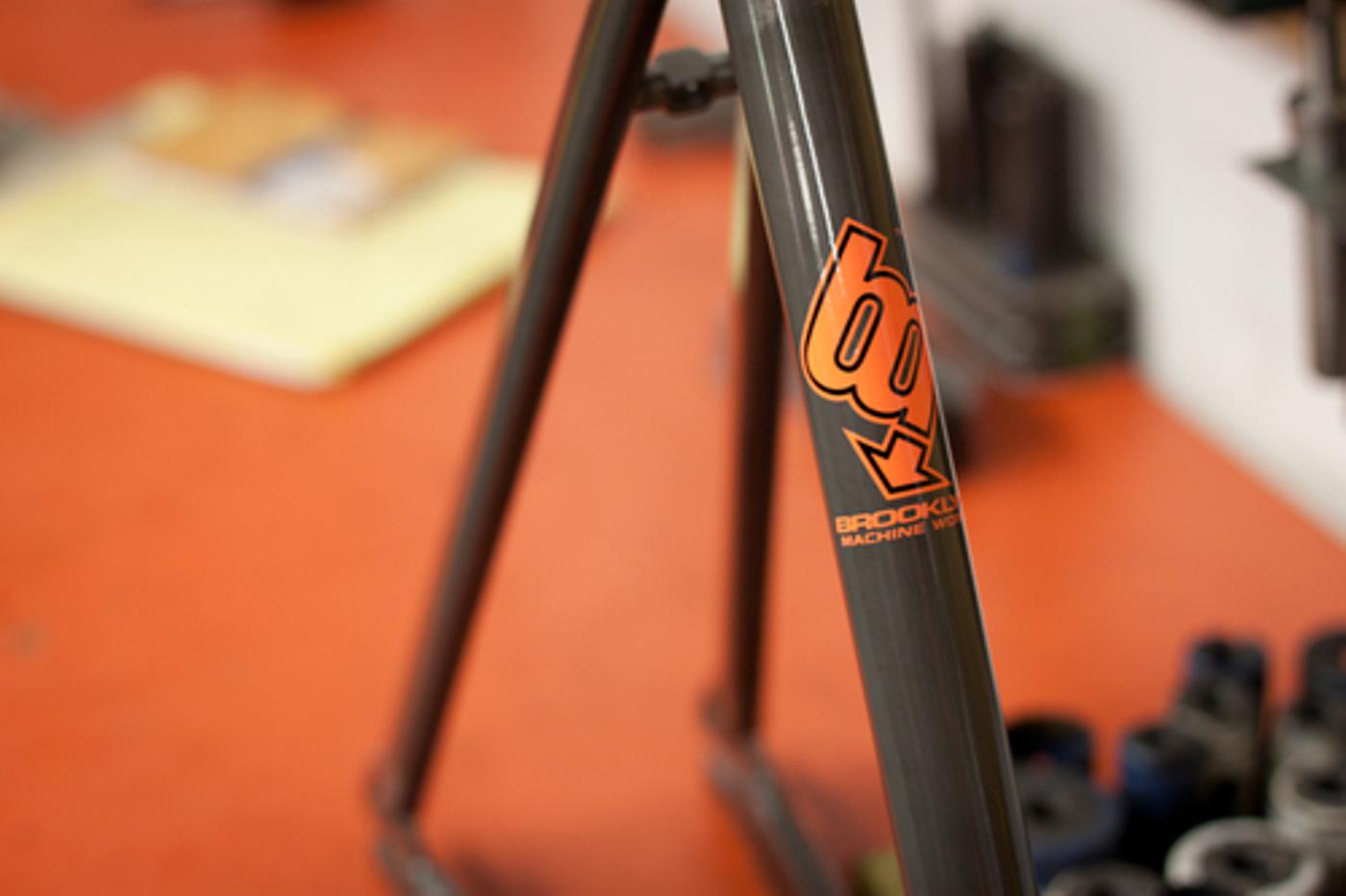 Still with the Brooklyn flavor everyone loves. 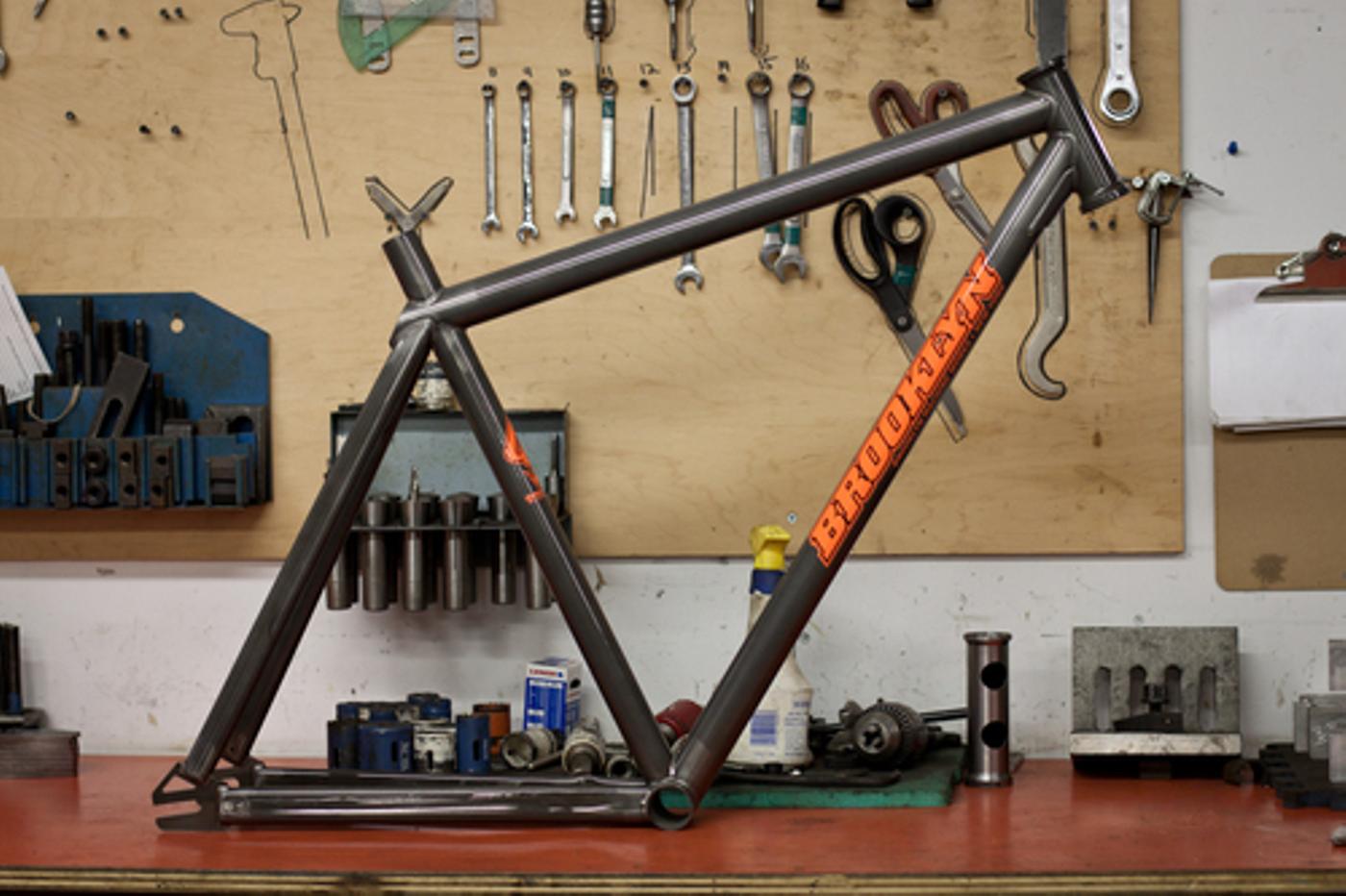 … and ready to take a beating. 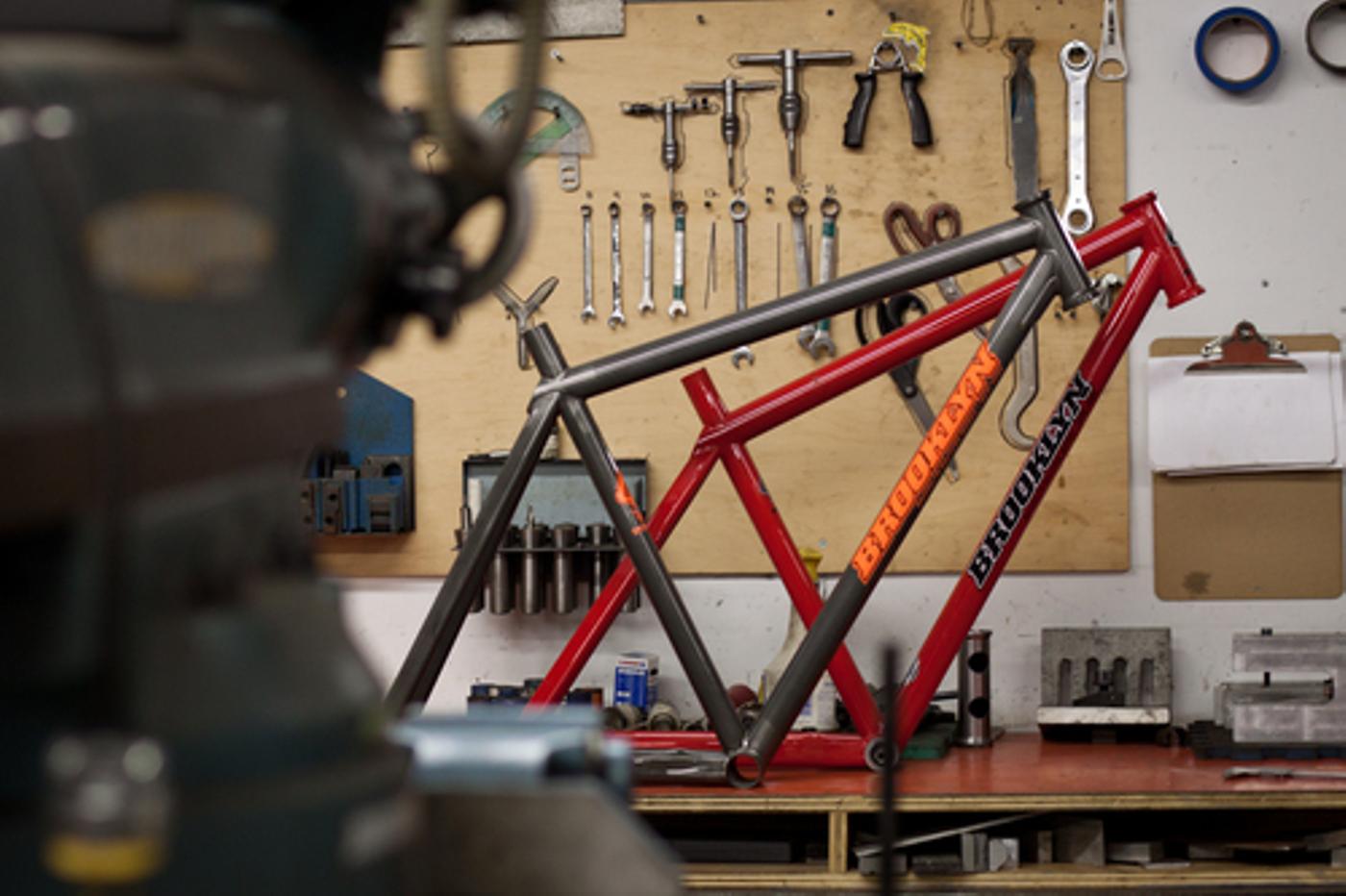 The Gangsta Track 2.0 will be available as a complete build or as a frameset at the end of October. Stay tuned for more information regarding pricing and availability here shortly. Thanks to Joe and the team for giving me the first look!