Sunday was the Mash Twin Peaks Time Trial in SF. I’m posting the action photos first to give some context for course. The racers had to race up and down the hill at the top of 14th street as many times as they could in an allotted time. First up was a qualifier run, to Buena Vista Park and then a final run up to Twin Peaks. It was brutal! I sat at 14th and Castro as the racers blew the red light one after the other, spinning out and topping 40mph.

It was something else! Check out more photos below. 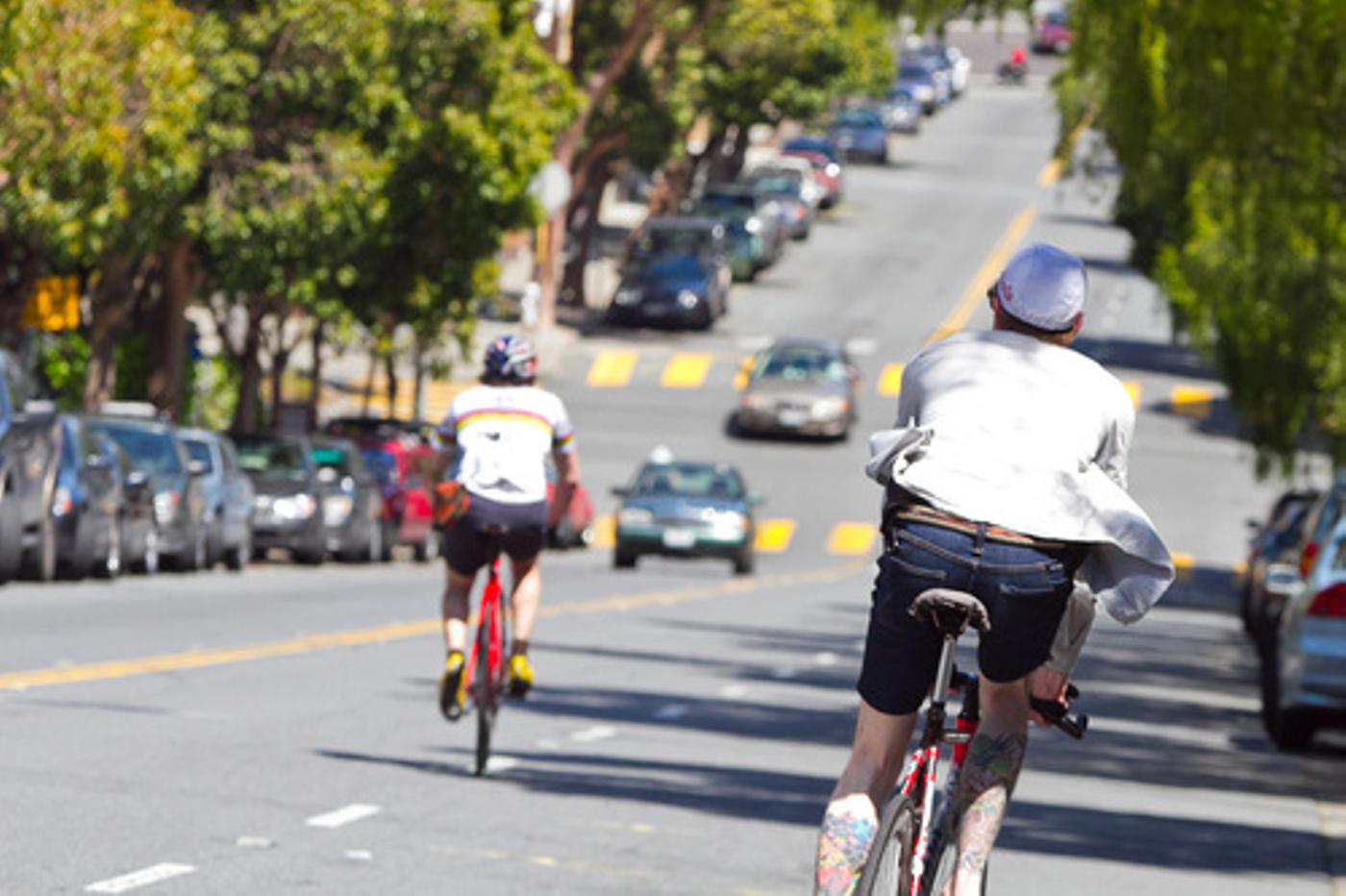 Check out more at my Flickr! If you raced and don’t see your photo in there, email me. I’ve probably got one of you! Much respect to SF, the hills, racers and Michael Martin for throwing this!