As I mentioned, the afterparty for Death Pedal 2 was a hell of a lotta fun. I don’t think I’ve seen such mayhem since highschool. Rather than recap the entire thing, I’m just going to post a bunch of photos and then add a break in the post for the bro-tastic NSFW photos. Check the rest out below. 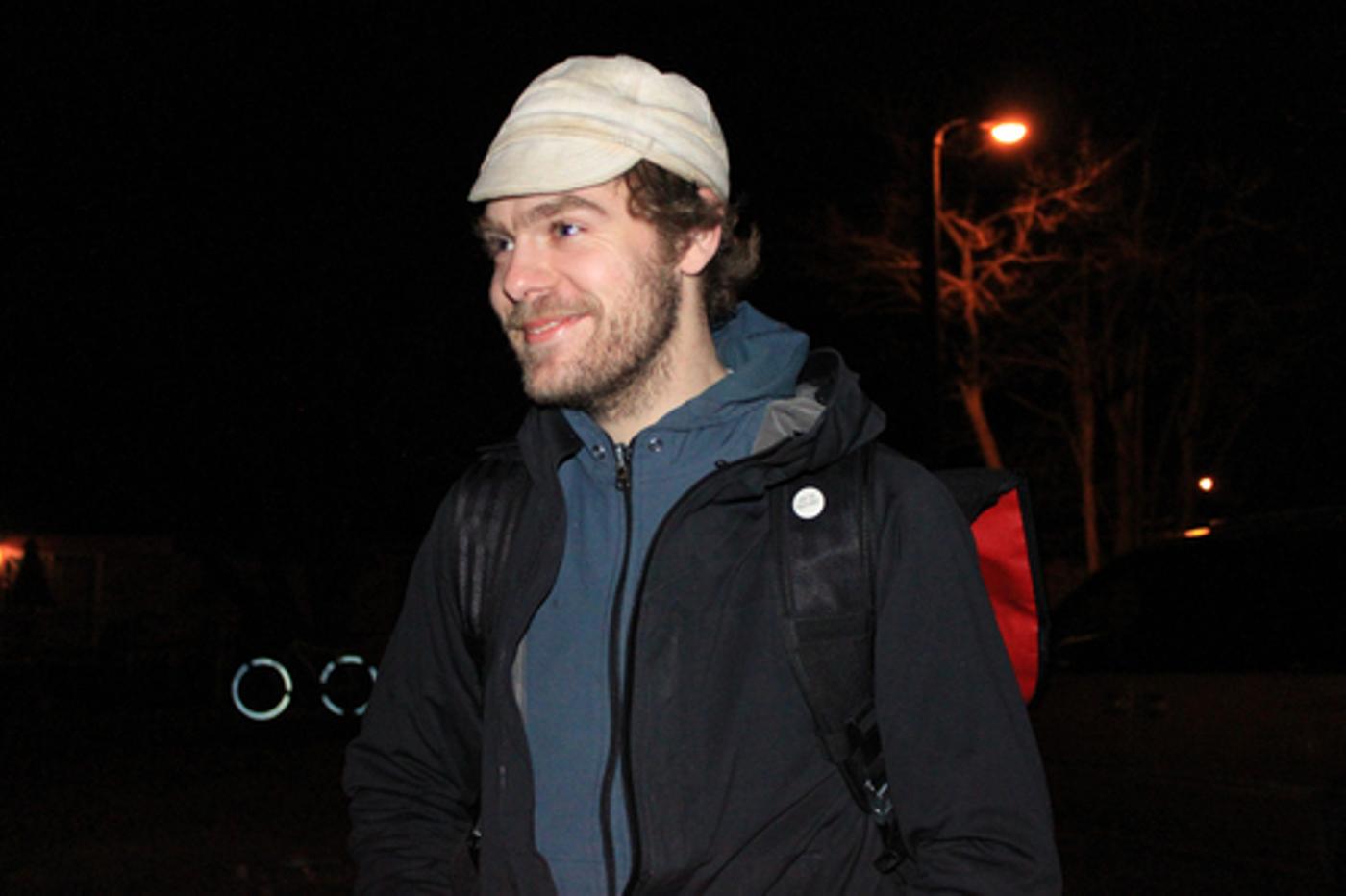 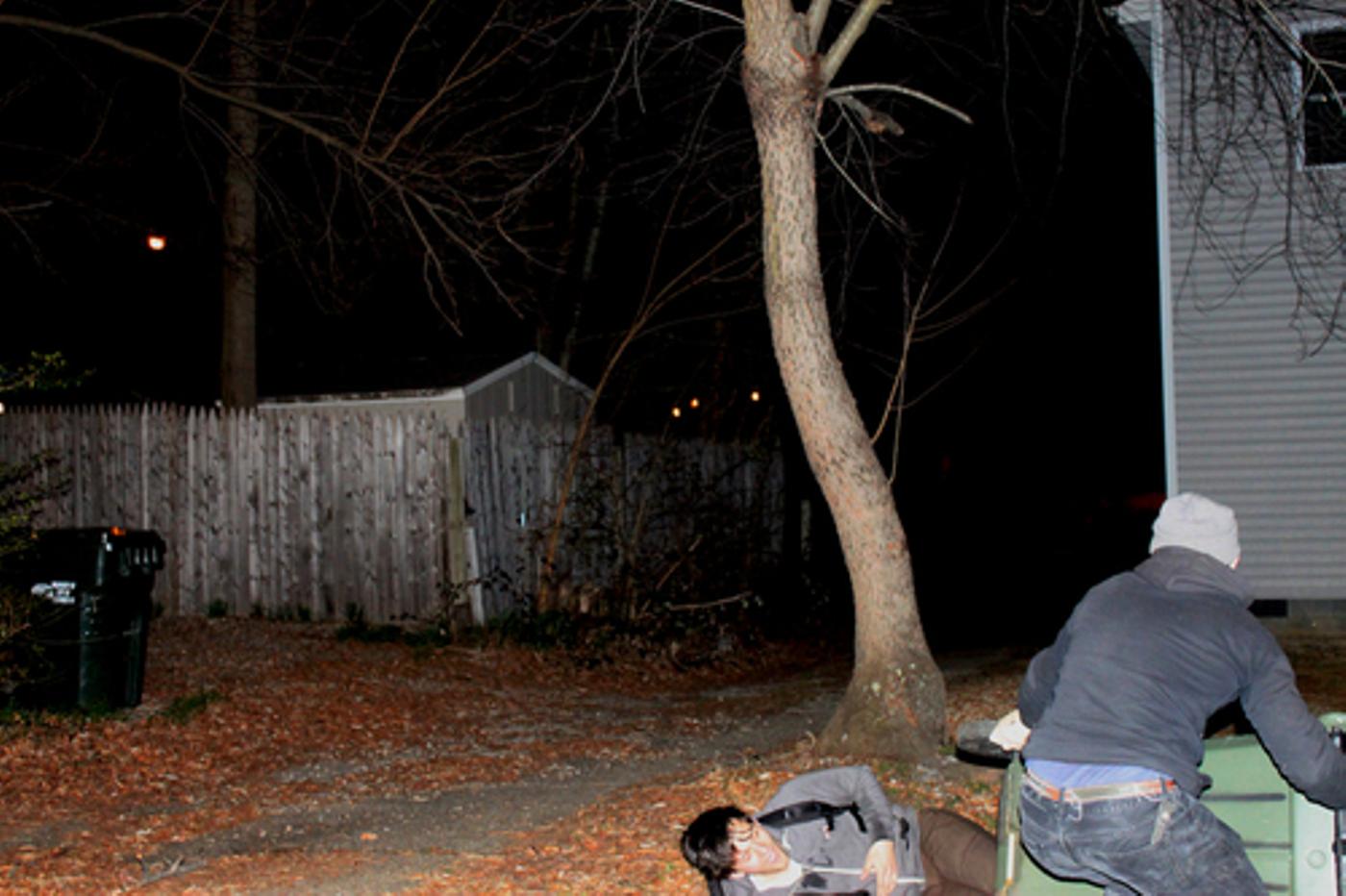 Around this point, everyone got really rowdy. Puckett and Tom kept play fighting. Tom doesn’t drink and Puckett was wasted. I think Delco slammed Houston a half-dozen times throughout the evening. Here’s Tom dumping a trashcan on Puckett. Kareem with his crew from Volume fixed.

Here’s where it goes south, so be wary of looking any further down. NSFW 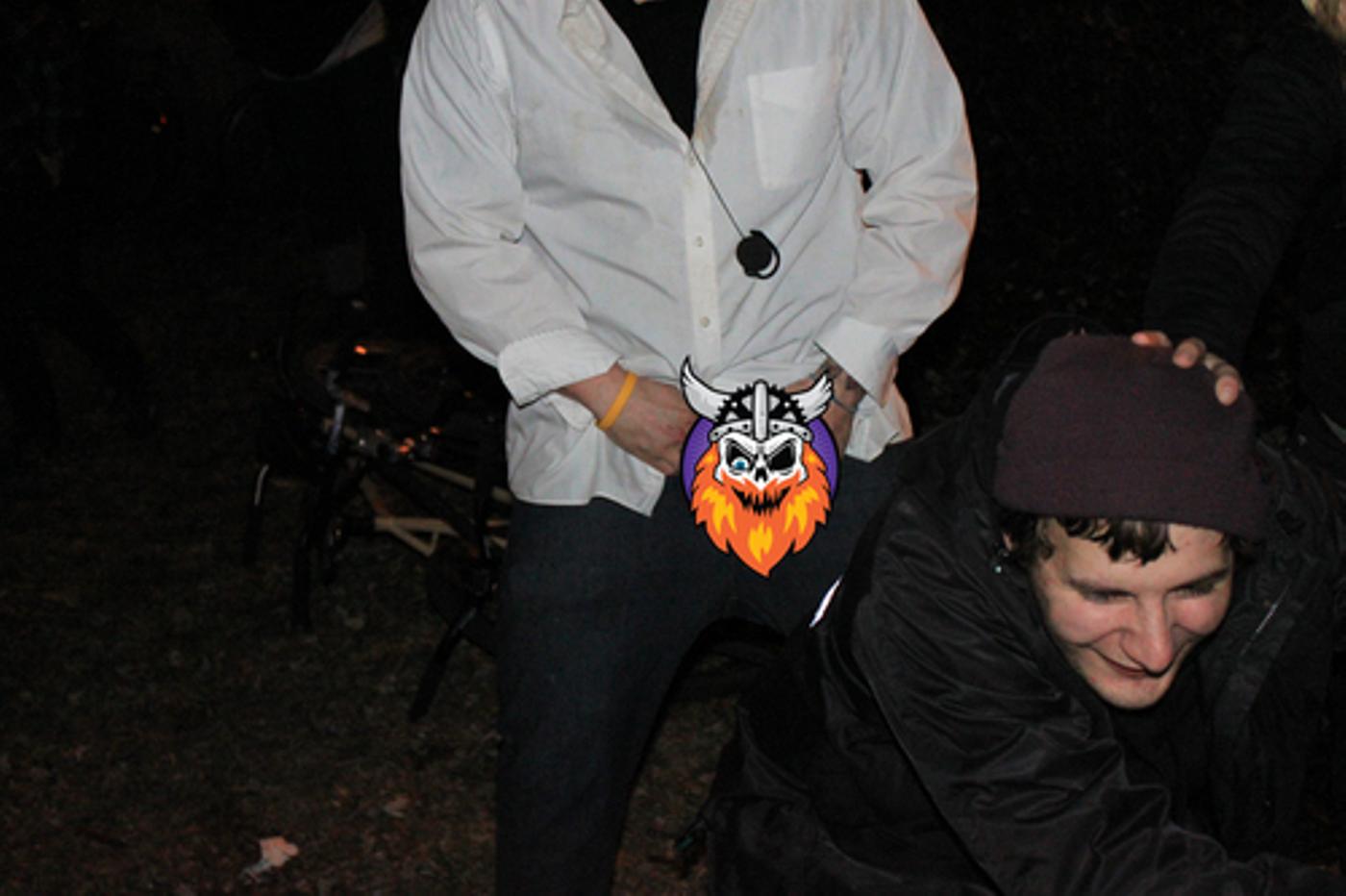 At some point in the weekend, someone got the bright idea to start peeing on our bikes while we weren’t looking. Come 2am, it became “pee on people time”. 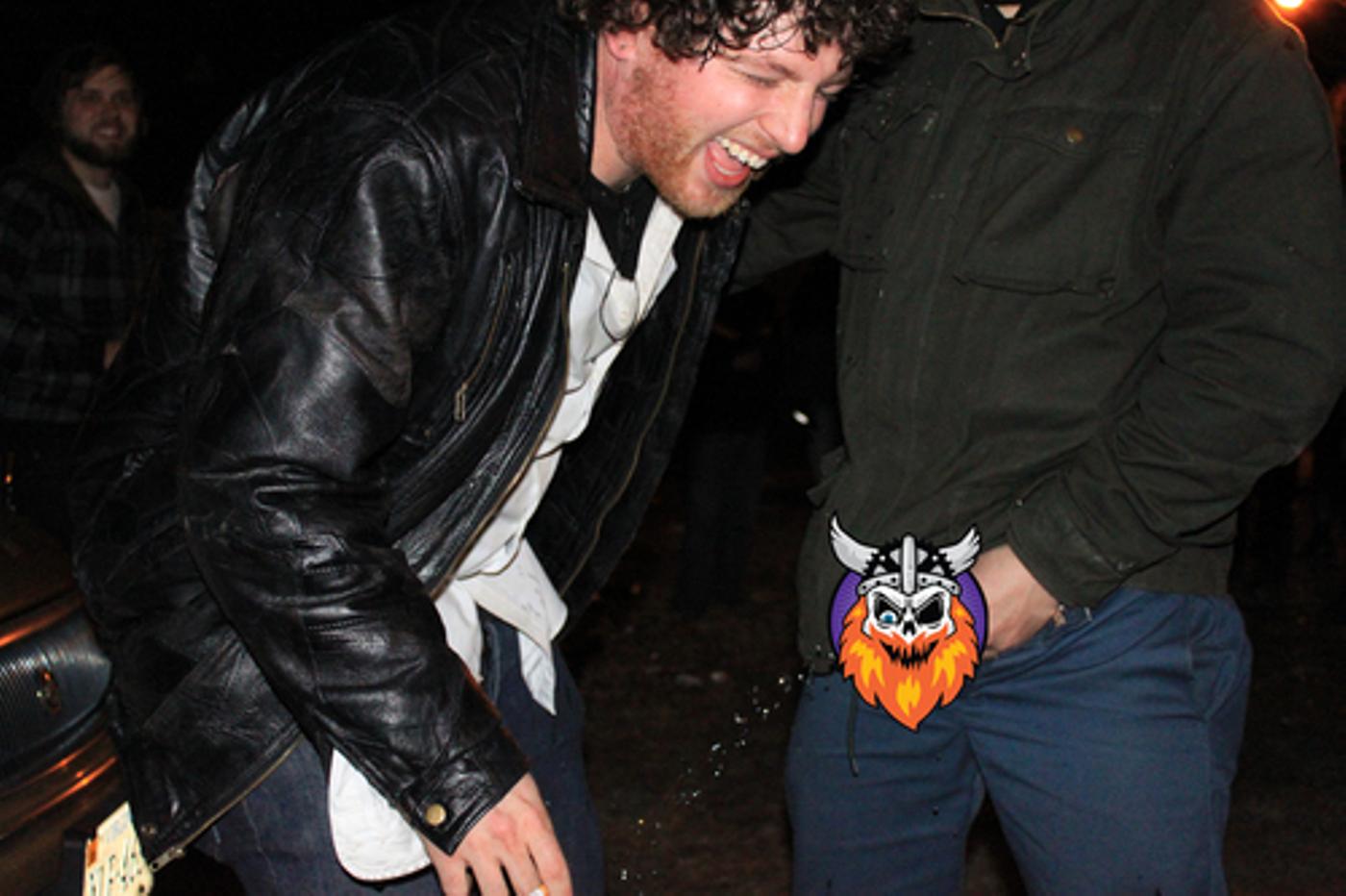 … and of course, retaliation was had. 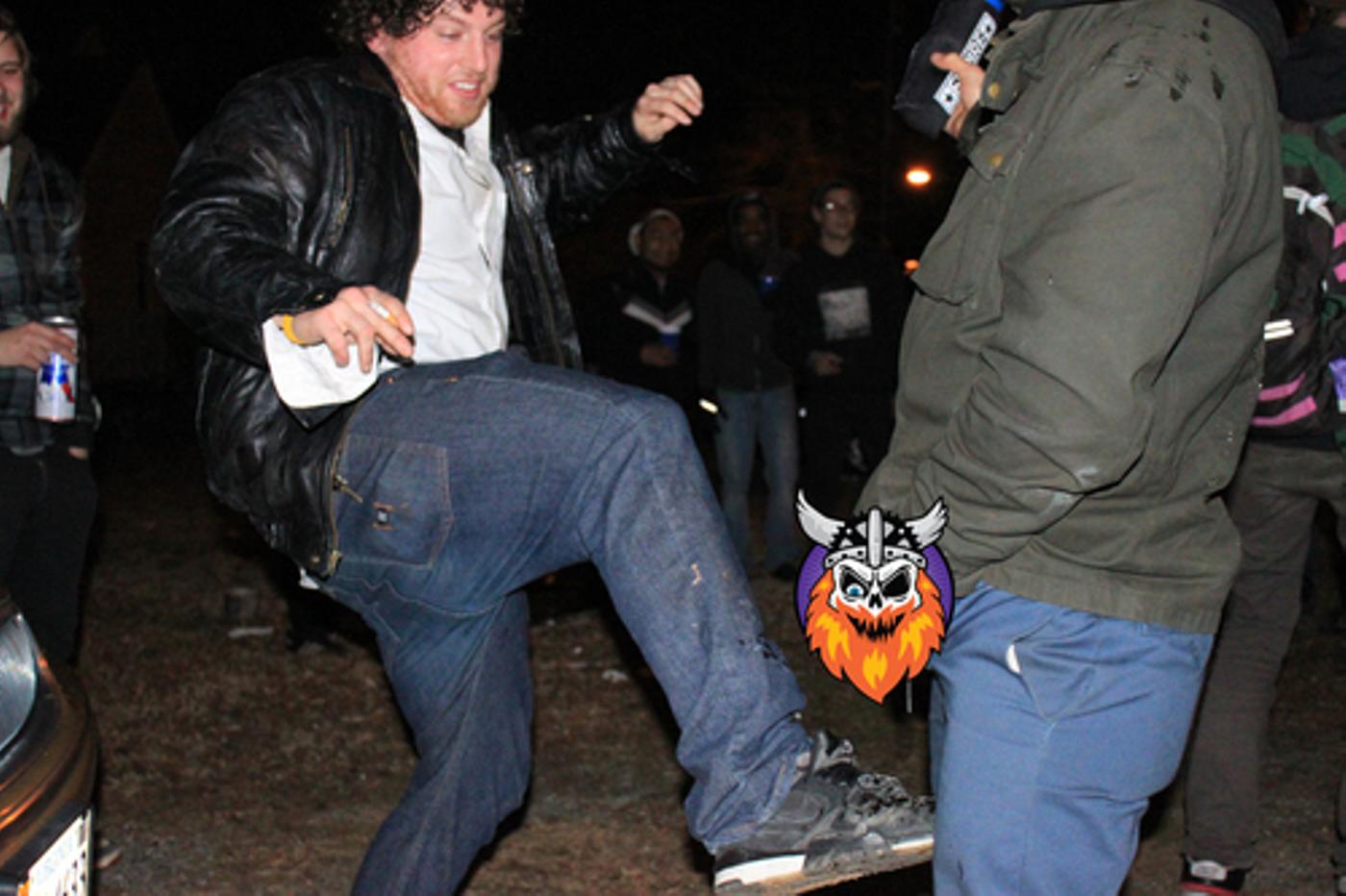 No idea what to say about it. 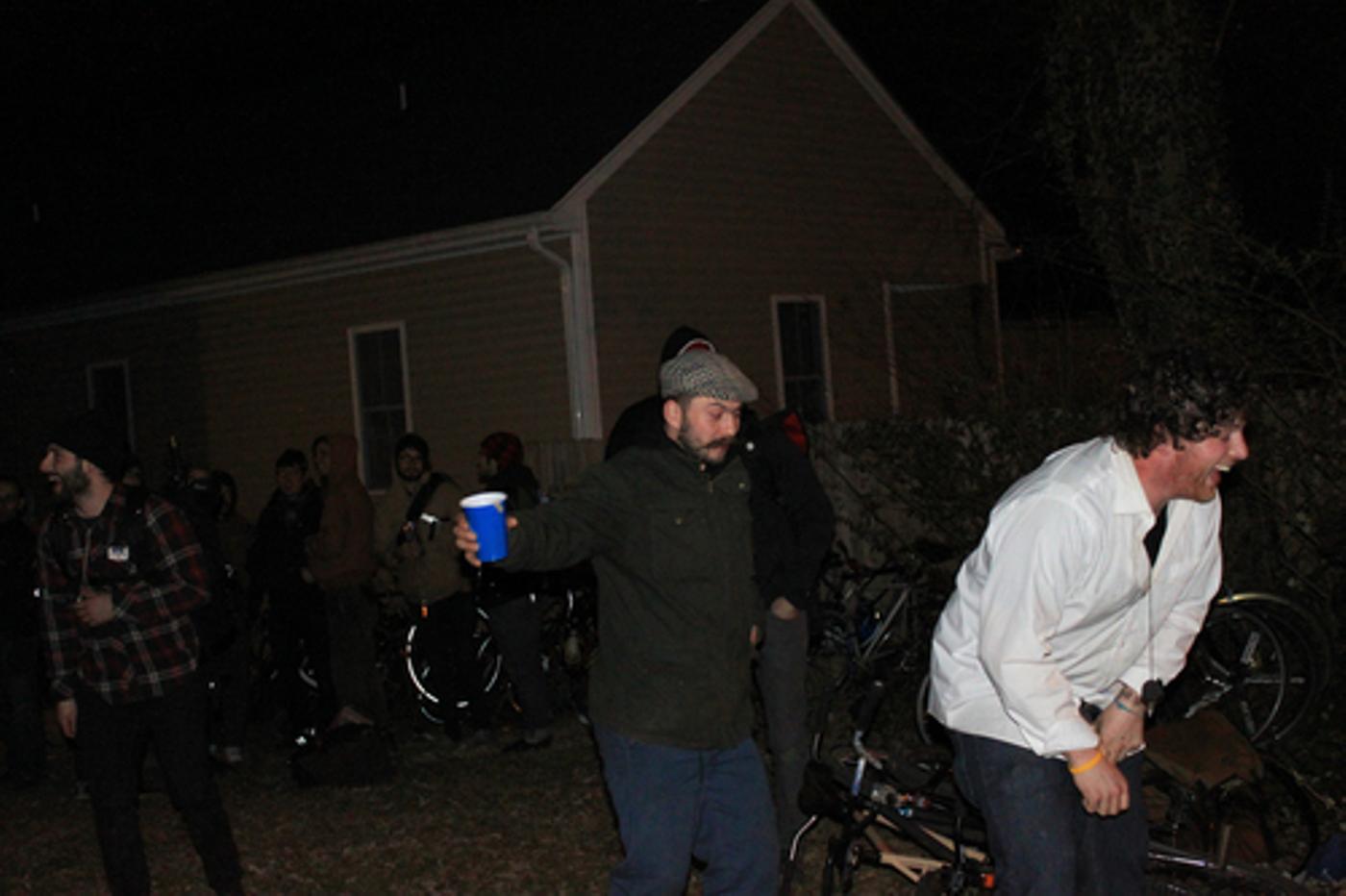 Group shot after the shit-show. … and Tony made some new friends while rolling around on the ground at a gas station.

Saturday night was a mess. Delco brought the fire and everyone had a blast. Thanks to everyone who endured the smell of urine and the rowdiness. Check out more photos here. There was a lot left out for the sake of people’s dignity, so if you weren’t there, you missed out!