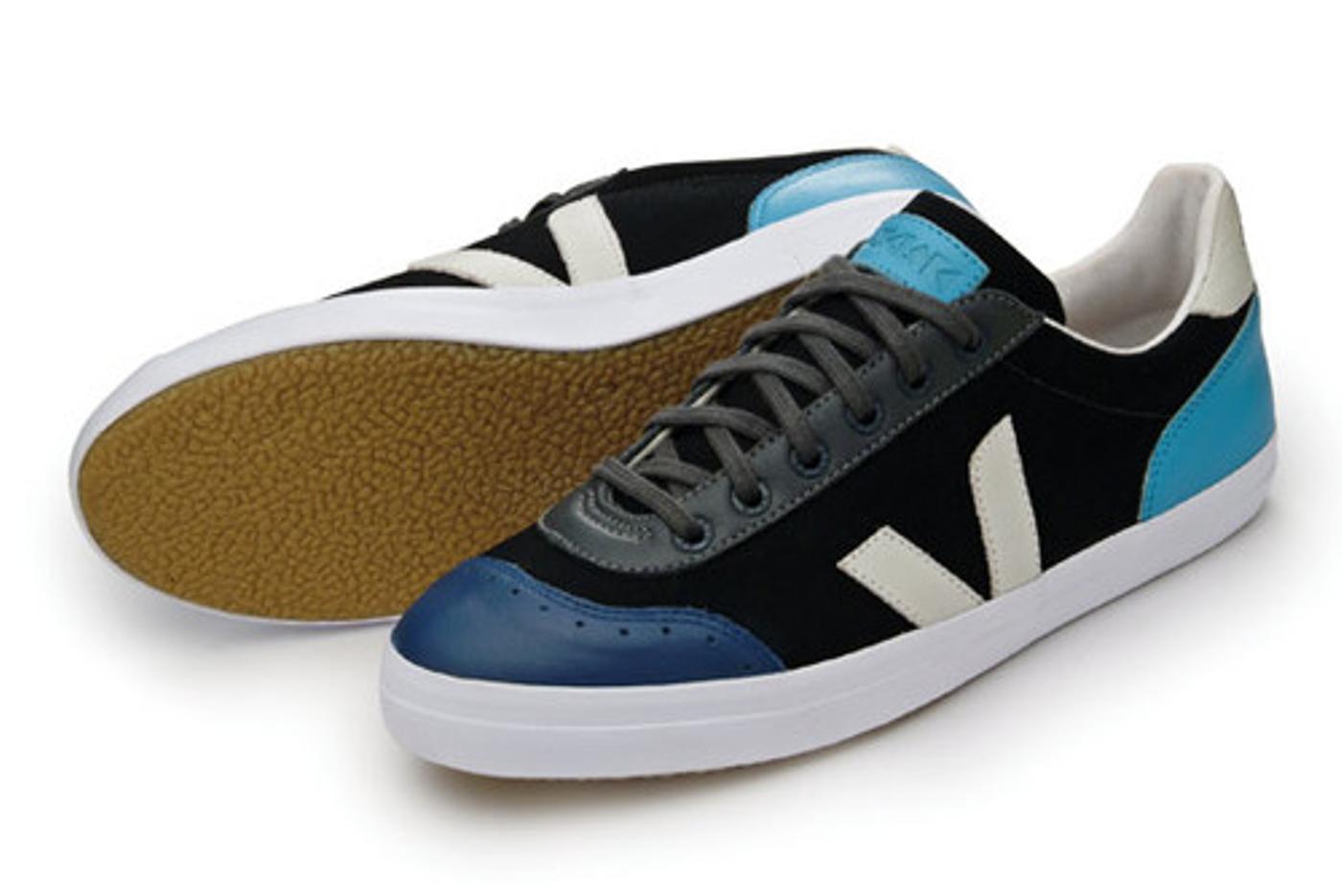 It’s been over a year since the Paris-based Cyclope first opened their doors. On top of maintaining a storefront and a blog, the Parisian company has teamed up with Veja to produce a fixed-gear inspired shoe. They used a classic silhouette as a precedent, pulling details from the cycling shoes of the 70’s and 80’s but made it casual enough to wear everyday. The toebox is reinforced with a vegetable-tanned leather yoke and the sole boasts a thickness of 25mm. Like most collaboration shoes, these are limited. Only 384 pairs will be made in one colorway. To be released in January 2010.