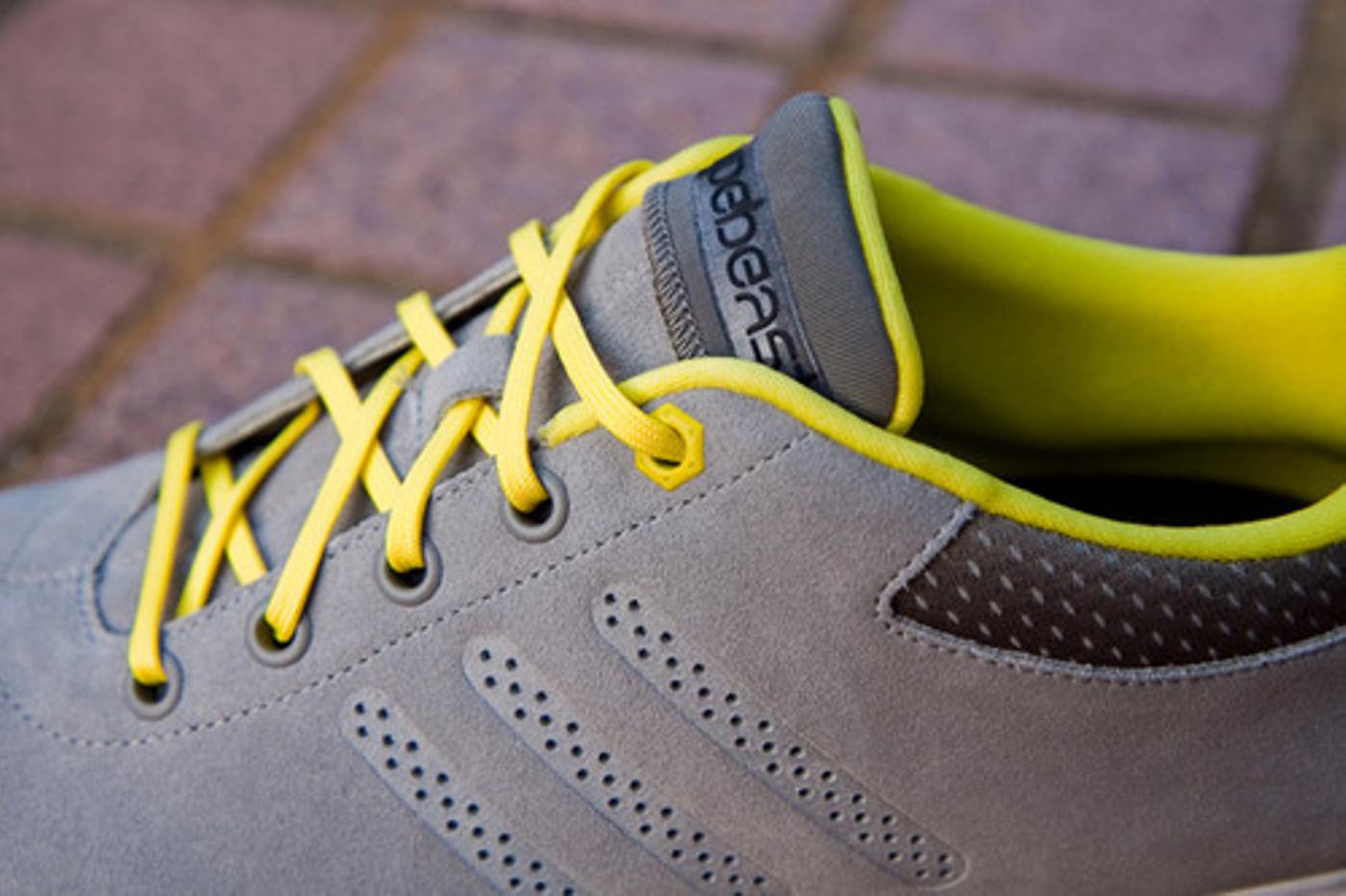 I’m sure Burd‘s love of Adidas is going to force him to buy a pair of these when they come out. Hypebeast just released another preview of their forthcoming project with Adidas, now entitled the Zeitfrei.

Below is a description:

We’re pretty sure the last round of teasers left enough information to narrow down our upcoming project with Solebox involving none other than the legendary 3 Stripes, adidas. Officially dubbed the Zeitfrei as a reference to founder Adi Dassler’s philosophy of helping athletes achieve their performance goals, the shoe’s inspirations lie in the world of fixed gear riding. Perforated panels throughout the shoe as well as heel mesh feature 3M hits below the surface as well as reflective stripe across the midsole. Unlike traditional vulcanized shoes, the whole outsole is placed on top of the foxing band for enhanced support unlike conventional vulcanized models. A neoprene tongue pocket allows you to safely conceal your laces. More information regarding availability as well as the final piece of the puzzle will become showcased in the coming weeks.