Captain + "The Most" Stoker Coffee

If you’ve been to the Sea Otter Classic in the last couple years, it’s very likely that you’ve been to Captain + Stoker Coffee. It’s become quite the staple for bicycle nerds making the annual pilgrimage to the event. I’d even say that Captain + Stoker has become a home base for many people attending the Classic. Hundreds of people meet there before and after rides, they host movie screenings and even live stream races in their beautifully converted service station.

It hasn’t been easy for Tyler Ellis and Kelsey Richmond the owners of Captain + Stoker to get to this point, but from what I’ve seen each time I’ve been there, I believe they’ve both found their calling. 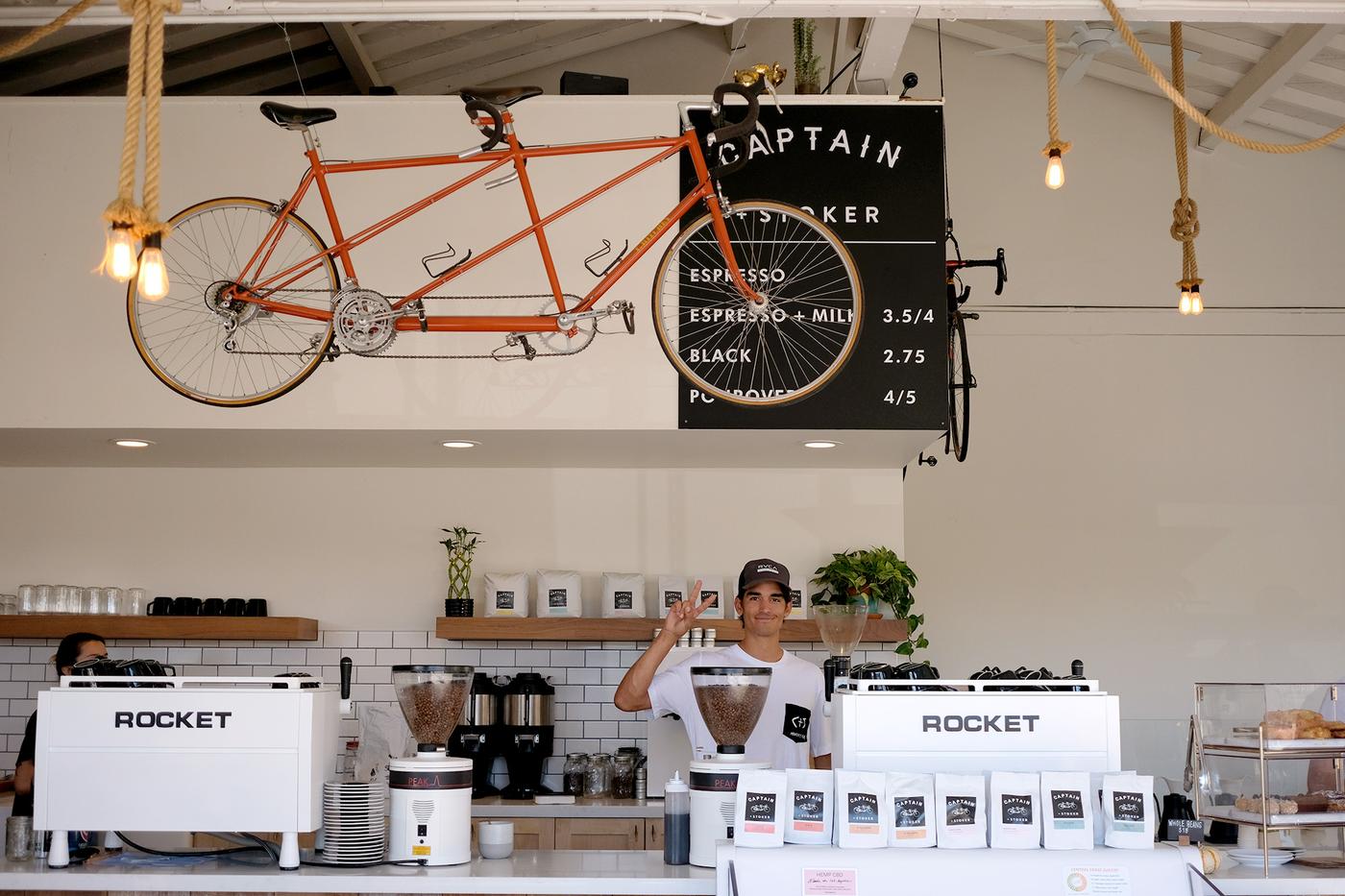 From what started out as a road trip across the country for Tyler to have a go at a career in California on a BMX bike, to working and living in an RV park in Truckee. Then being the local superstar at the Northstar Bike Park for downhill racing, to the sudden realization of living in a place where all work is seasonal. Tyler and Kelsey then moved to Monterey to find steady work. Which they both found at Captain + Stoker which was then owned by Peterson Conway. Fast forward three months and Conway after a deal gone bad, decided to close the coffee shop.

The community and customer base that Tyler and Kelsey fell in love with was about to disappear forever. But luckily Conway, Tyler, and Kelsey struck a deal, handing over ownership of Captain + Stoker to the couple who had fallen so deeply in love with the place and the customers who made it so special. The only thing that Tyler and Kelsey were unable to secure was all these super cool Ritchey tandems, they’ll be leaving the coffee shop shortly to be reunited with the previous owner. So if you have a cool tandem you’d like to see hanging in this beautiful space, you might want to send them a note. 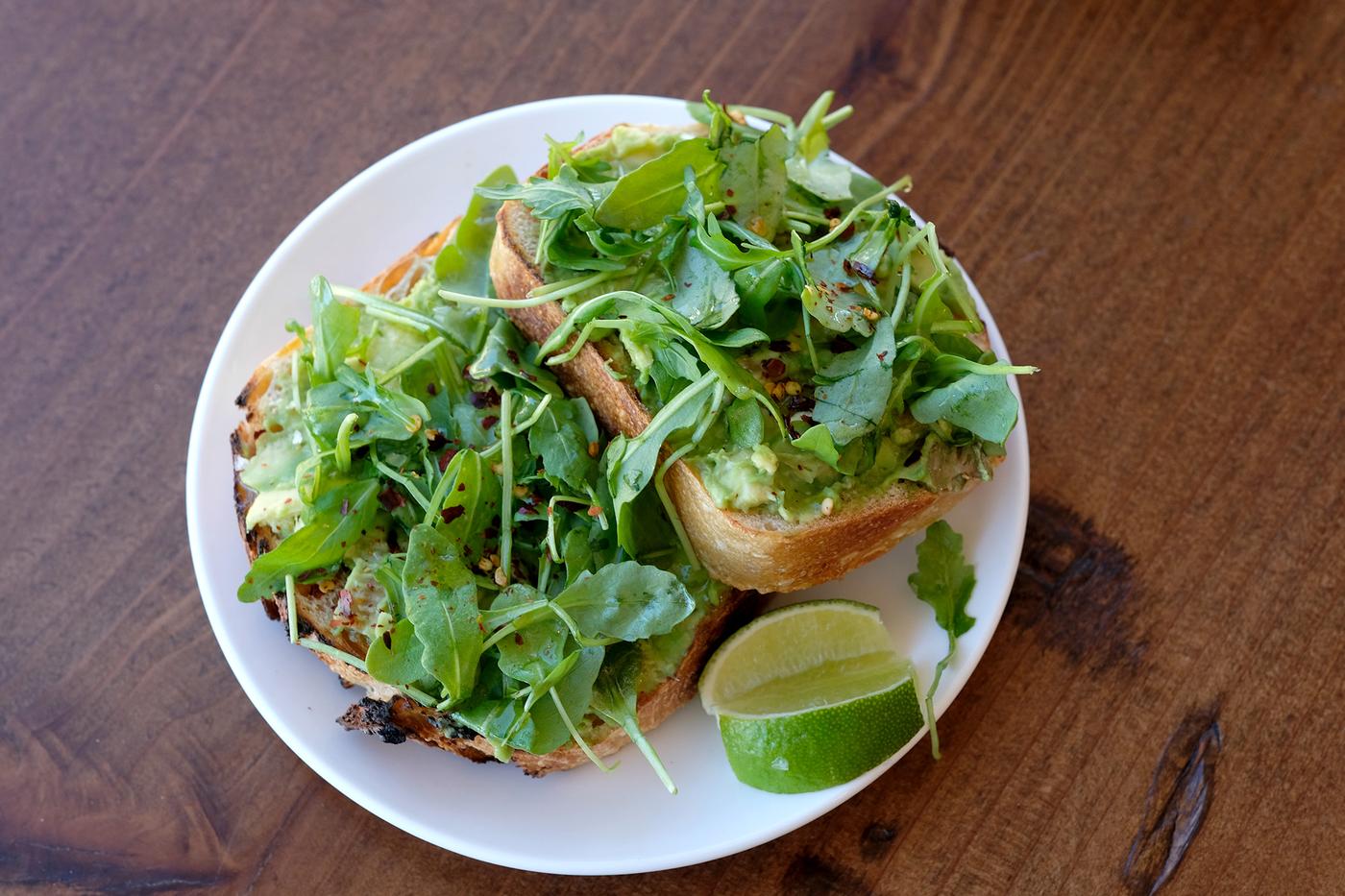 Let me also say, they have one of the best avocado toast that I have ever had!!! So if you’re heading to Sea Otter this year and haven’t been yet, I’d definitely make it a destination.