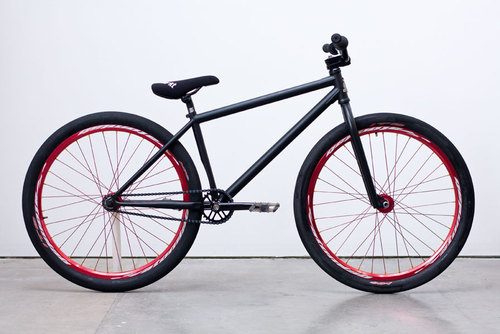 Some people deduce that a BMX company would know how to design a fixed freestyle bike better than anyone else. I’ll argue that it’s the big bike / MTB industry who would know a little more than others. Leave it to Black Market Bikes to back that up. Carter from BLKMRKT has been great when it comes to keeping me updated on the forthcoming Street Fiend fixed freestyle bikes.

Check out more from BLKMRKT below and expect to see some of their products reviewed here in the near future! 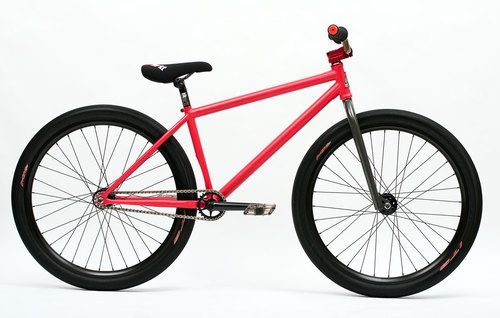 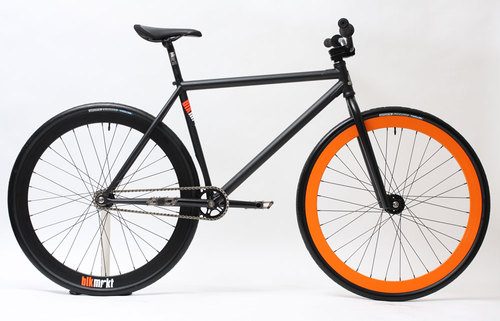 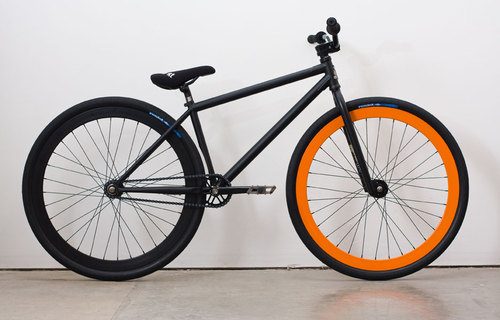 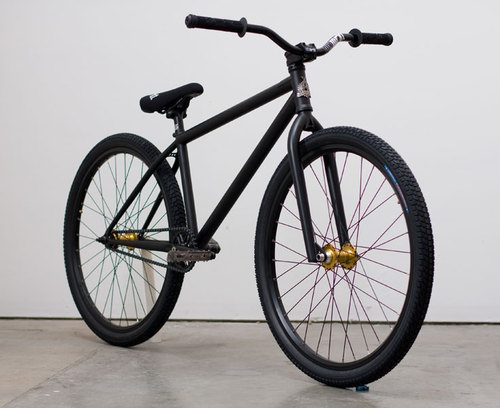 Not bad at all! Expect them to be stateside in the fall!