I got to document a lot of Beautiful Bicycles while I was in SF last week and while I love shooting photos on the street, the DZR warehouse space made for a perfect backdrop to shoot my friend Billy’s Affinity Metropolitan track bike.

Check out more details below, including a bio on Billy and what his role is in the urban cycling industry! Billy got his Metropolitan shipped to Moth Attack to be powder coated, retrofit for S&S couplers and cable bosses. With all the inverted Kringles in SF, it was nice to see some respect! Tall stack for a tall rider. Regardless to if your frame is lugged or tig-welded, S&S couplers add a level of sophistication to your frame. How clean do they look against that matte black paint?! Everyone loves the Chub hubs! 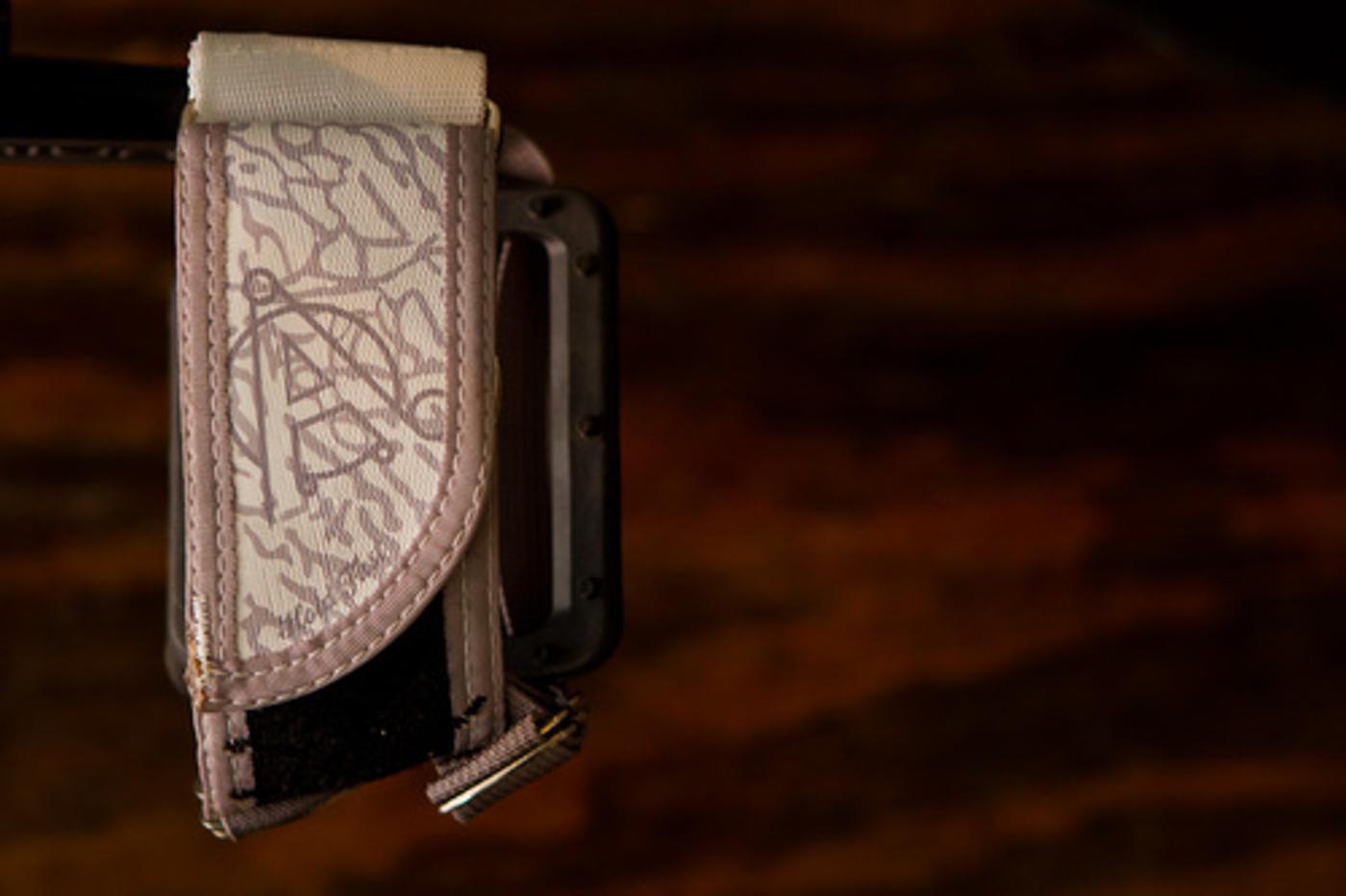 Billy also got a set of the Hold Fast x Affinity FRS. Here’s his frame, ready for the long rides and traveling from city to city. So enough about the bike already. One thing I’m going to start to try to include in these posts is a little piece about the owner. I’ve dabbled in it before but I wanna go in-depth with Billy since he and I have been friends for a few years. Billy “Souphorse” Sinkford started out as a messenger in Boston, then he hopped around and eventually landed in SF where his career in the cycling industry began. After working at Chrome, Billy linked up with Rob and together they run a PR company called Echos Communications. At the moment, Billy and Rob are spearheading a bulk of the urban cycling market, running a number of different company’s Twitter, Facebook and web campaigns. One of the more recent jobs that Billy picked up is being the new director of operations for Pedalr and the Pedalr blog. He’s also sponsored by Bern and is developing a new helmet with them for the urban cyclist in mind.

While this isn’t the most flattering photo of Mr. Souphorse, I liked how it caught that pre-coffee grogginess! Thanks for everything dude and if you want to see more photos of Billy’s S&S Affinity Metropolitan, check them out at my Flickr!