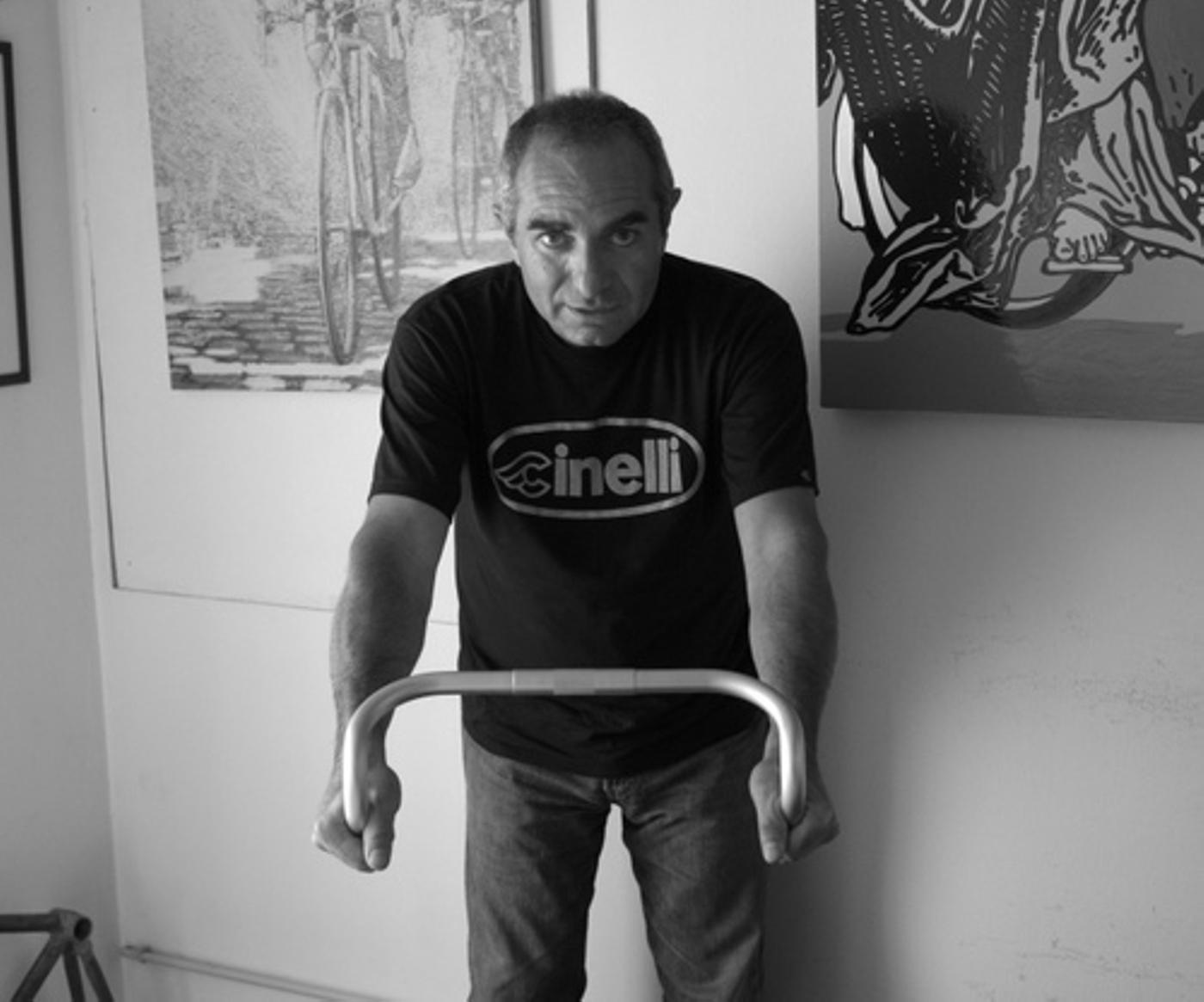 I can’t sleep for the life of me. So I’m just going to put it to good use and post a few things before I head off to NYC for the BFF.

Aerodinamica has a preview of what’s to come from Cinelli in 2011. You already saw some of the products in my 2011 NAHBS coverage (Giro d’Italia, Criterium and Cinelli 1a reissues) but they’ve got catalog shots. I just wanna convince them to reissue the CdM’s because that’s what more track and road racers rode! Perfect bend for street or racing and the Cannibal ain’t wrong!

Check out more here at Aerodinamica!