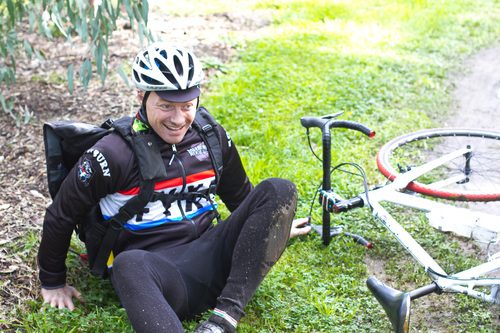 Are you guys tired of seeing this cunt on the blog yet? Well, too bad! Last Friday, I pre-rode the 2011 Melburn Roobaix course with Mr. Track Cunt himself, Andy White of Fyxomatosis. We planned on doing a video and a photo series, so unbeknownst to where we would be riding, I brought along my full photo bag. Little did I know that we’d be doing the whole course and then some. 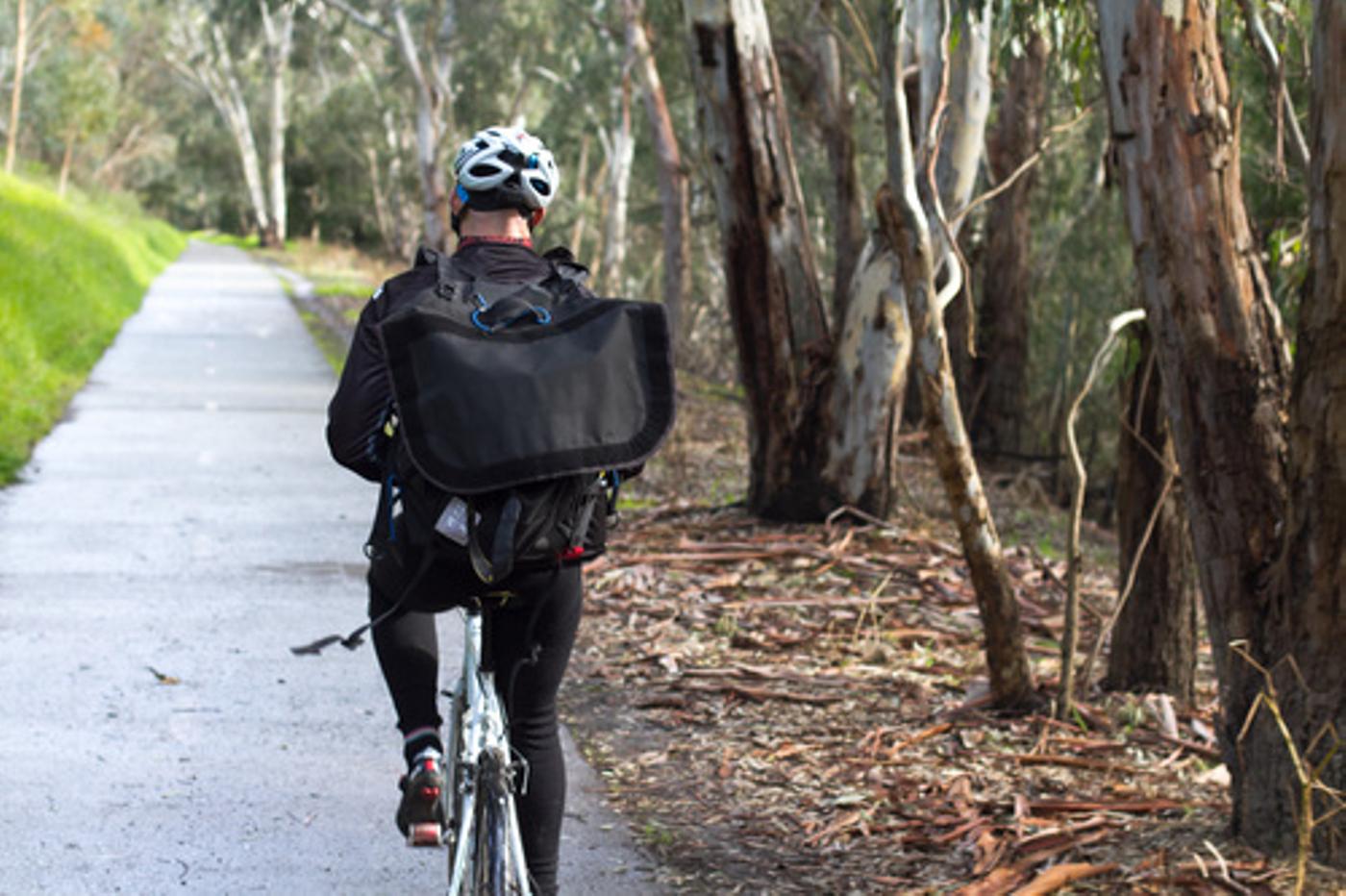 We started our ride on many of the same bike paths we took out to Dandenong Park last week. Part of the intent of the Melburn Roobaix is to show people that bike paths are a great alternative to riding on the street. As you can see, the scenery was lovely! Andy was whipping through the mud, just for fun. Until he fell… Part of the recon we were doing was to ensure there were markers, guiding the group of over 1,000 cyclists that will be in attendance. It’s amazing out here. These paths are just 5k from the center city.

After we were riding for two hours, the sky opened up and we got soaked. Here’s Andy, making notes on his dumb, smart phone. The cobbles were wet and slippery. it’s going to be a total mess come next week! We rode all the cobbles and pulled lines through the gaps and mud holes. It was awesome. Like the Paris Roobaix, the Melburn Roobaix ends at a velodrome. Andy’s been so stressed about this event but I’ve got a feeling it’ll go as planned and everyone will have a blast! Like the past few day outings with Andy, I shot way more than 10 photos. Check the rest out in a slideshow below!

Many, many thanks to Andy and everyone who made my trip to Melbourne a fucking blast! Check out more details for the 2011 Melburn Roobaix here at FYXO! And remember, spectators are ENCOURAGED!