Last Friday I took the train out to Andy from Fyxomatosis‘ farm. We had planned on doing a road ride, regardless of the weather and although the forecast called for rain and cold temperatures at King Lake, we decided to trek out anyway. Knowing that we ride the same size road bike, Andy leant me his MX-Leader with Campy 10 and after a quick brekkie cooked by his lovely wife, we headed out in search of climbs, descents and animals. 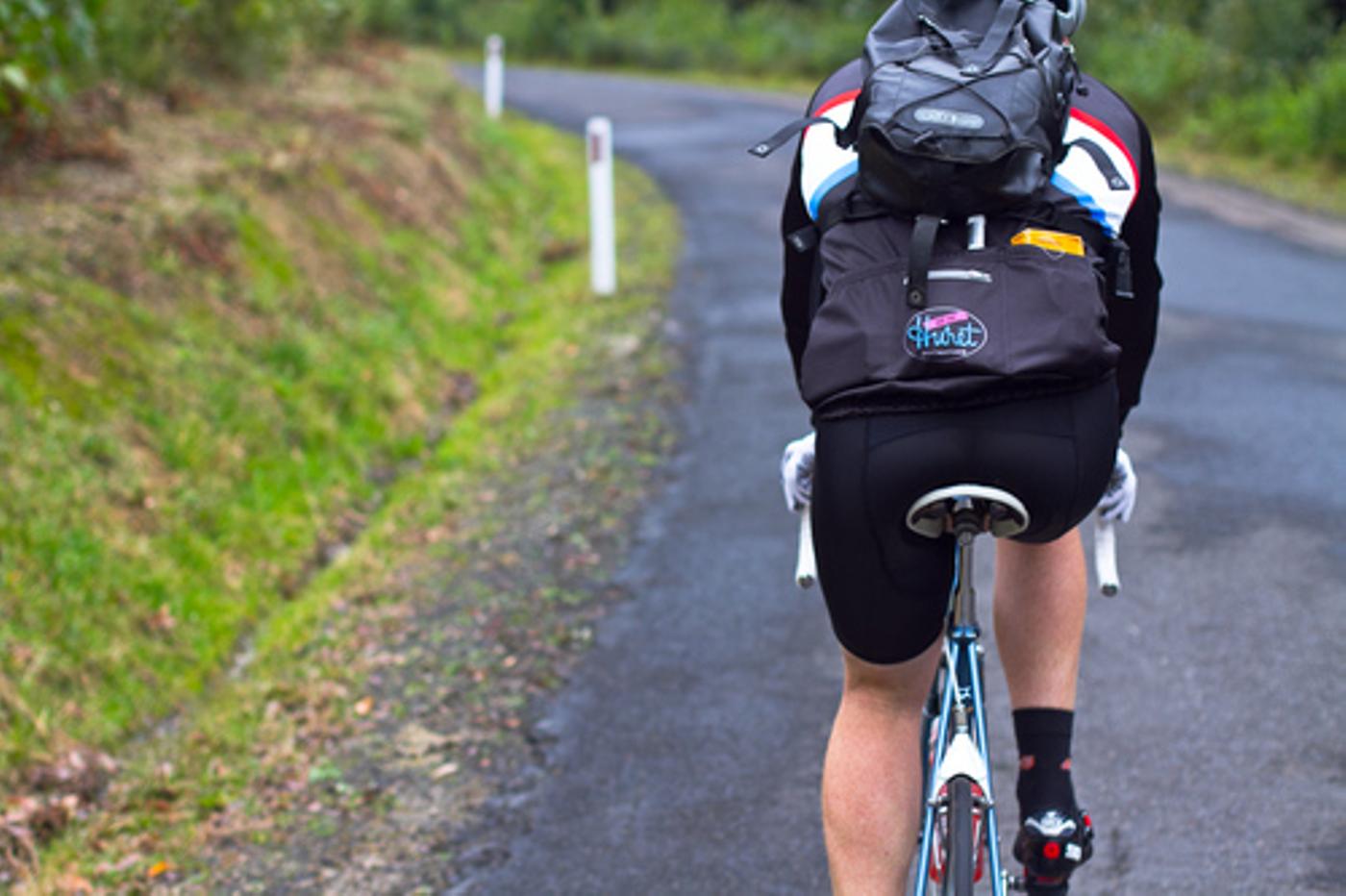 Andy took me on his favorite route. Up this winding road that saw little vehicular traffic. At the top of this road was where he fell many years ago, splitting his helmet wide open and breaking his neck. Hanging with him in his “backyard” was something else. 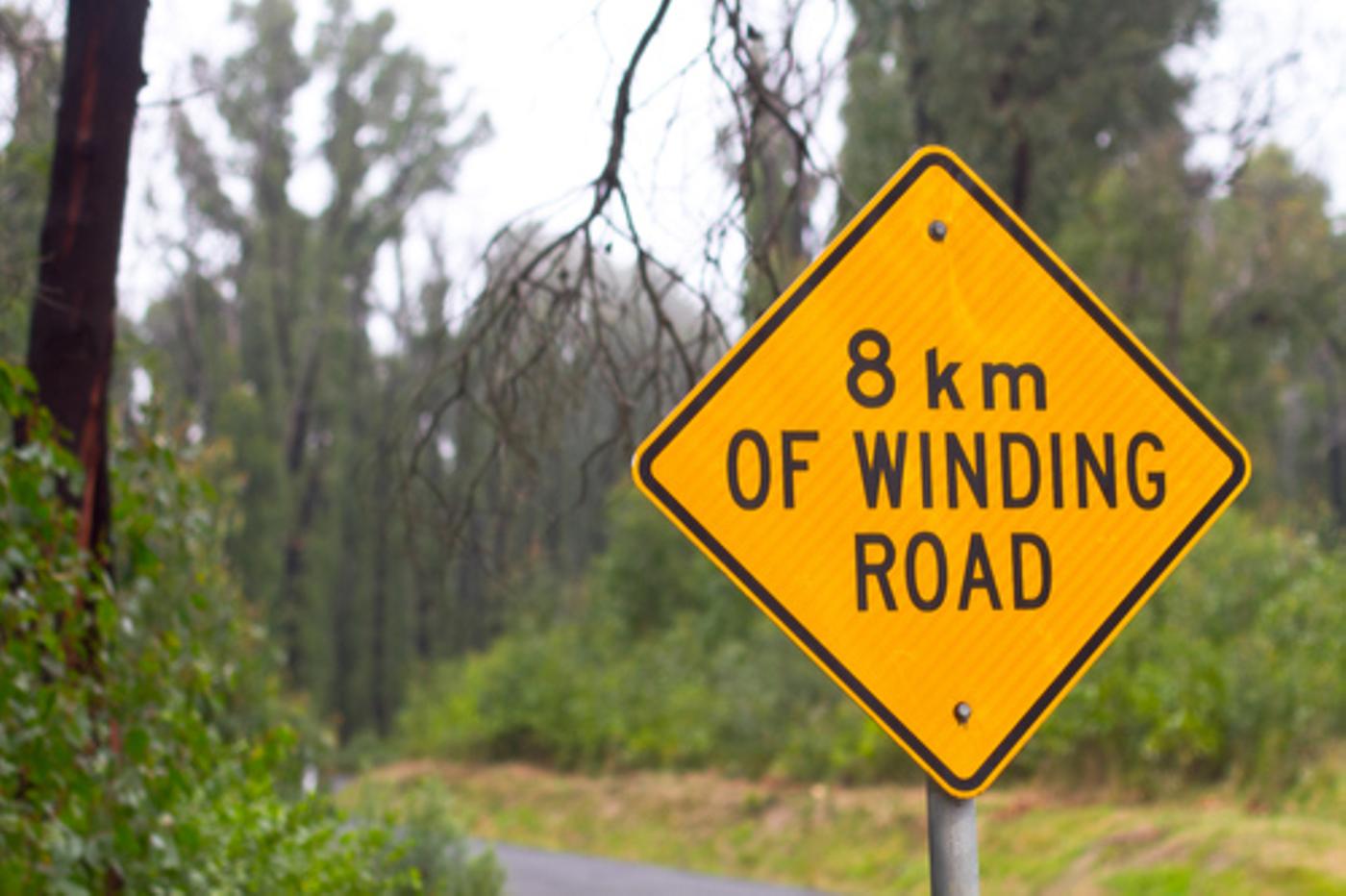 Once we reached the top of this winding road, we felt the temperature change drastically. It had gone from sunny and around 40 degrees to the upper-20’s with a thick fog and rain. 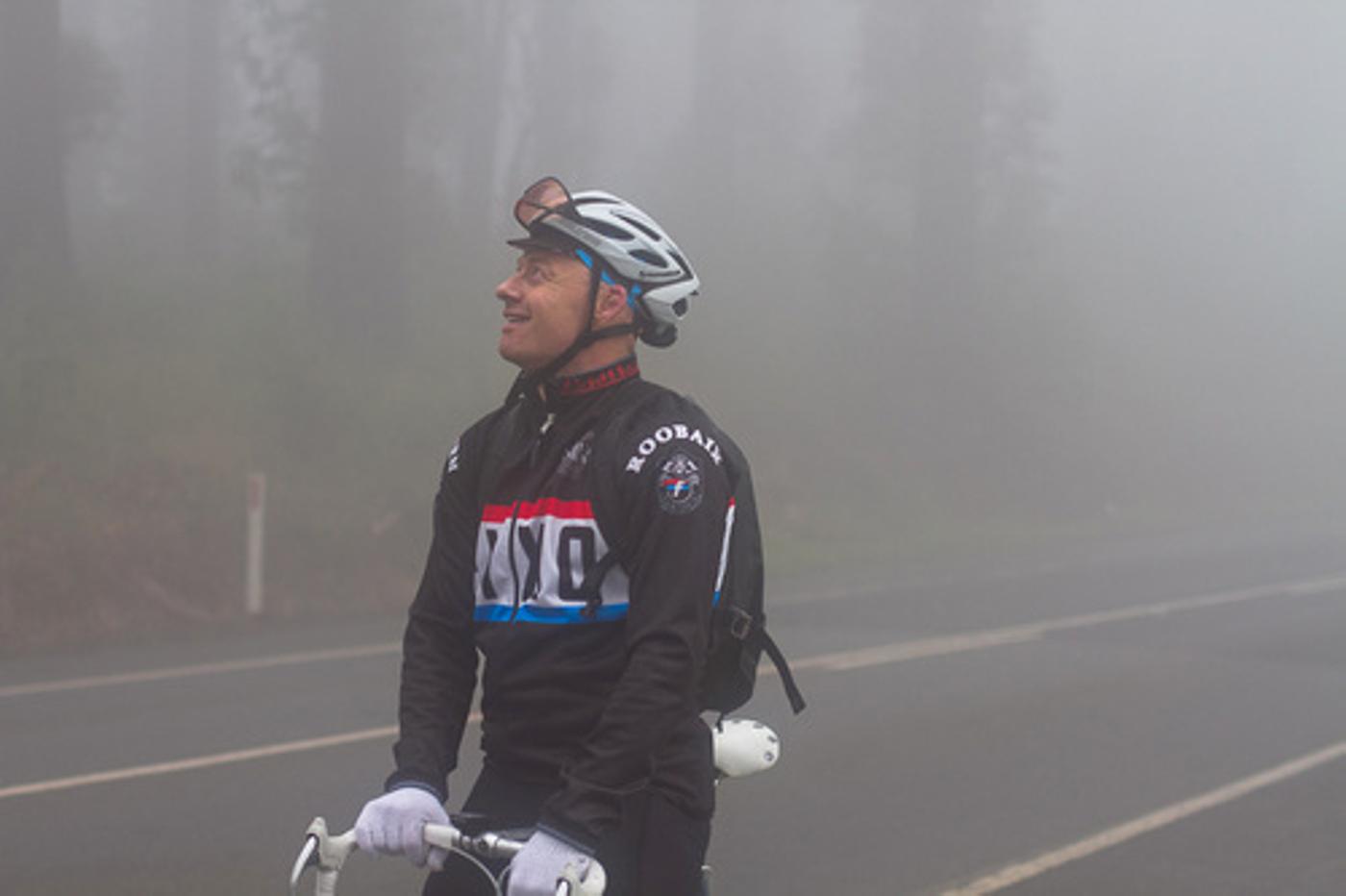 When I say thick fog, I mean literally, you couldn’t see 20 feet in front of you. 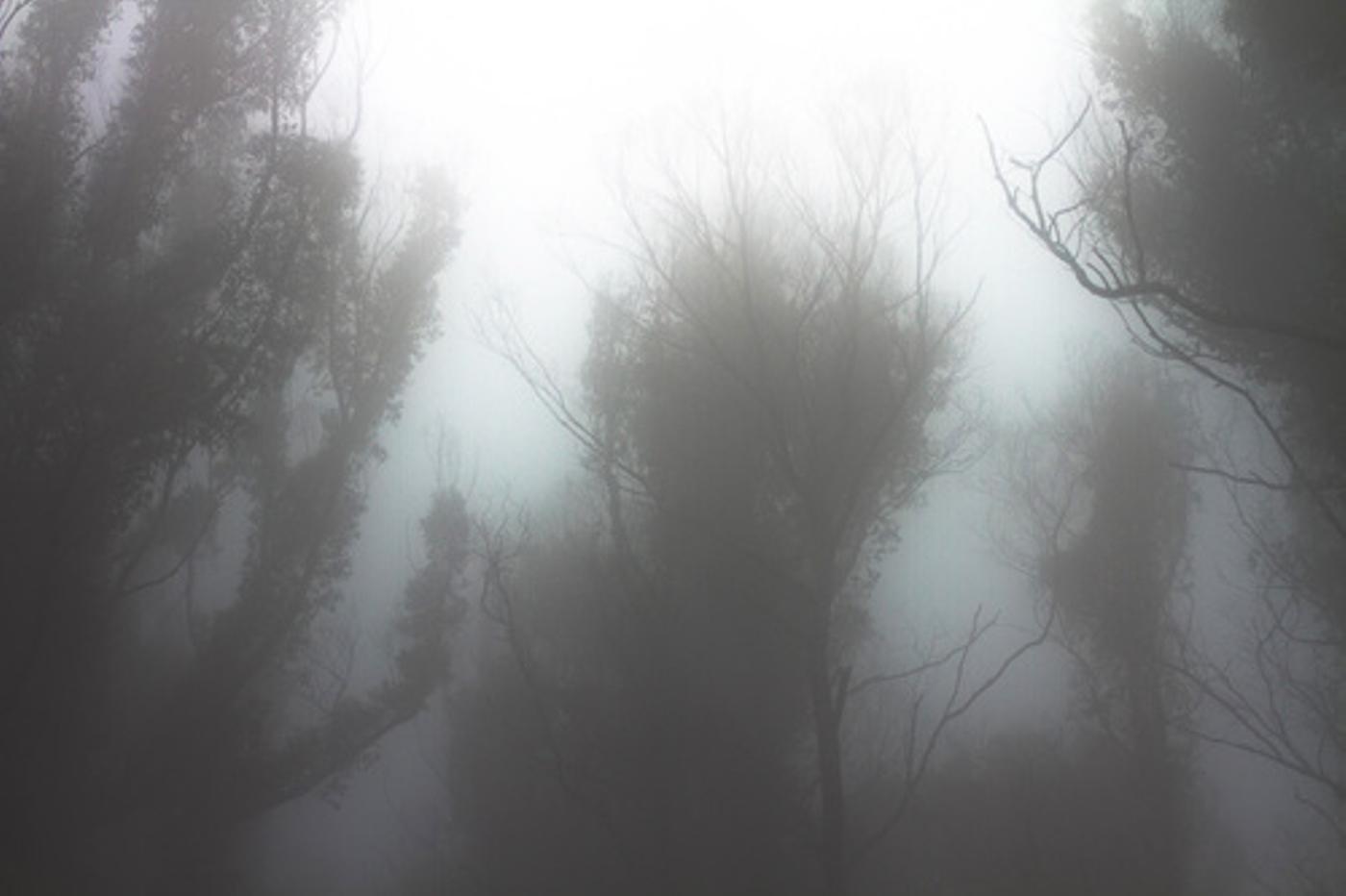 But it did make for some eerie lighting. Here, we stopped to pull a dead wombat off the road. Out of respect for the little guy, I won’t post the photo of it but you’ll see it in the slideshow at the bottom. It’s a shame these animals get killed by cars all the time. 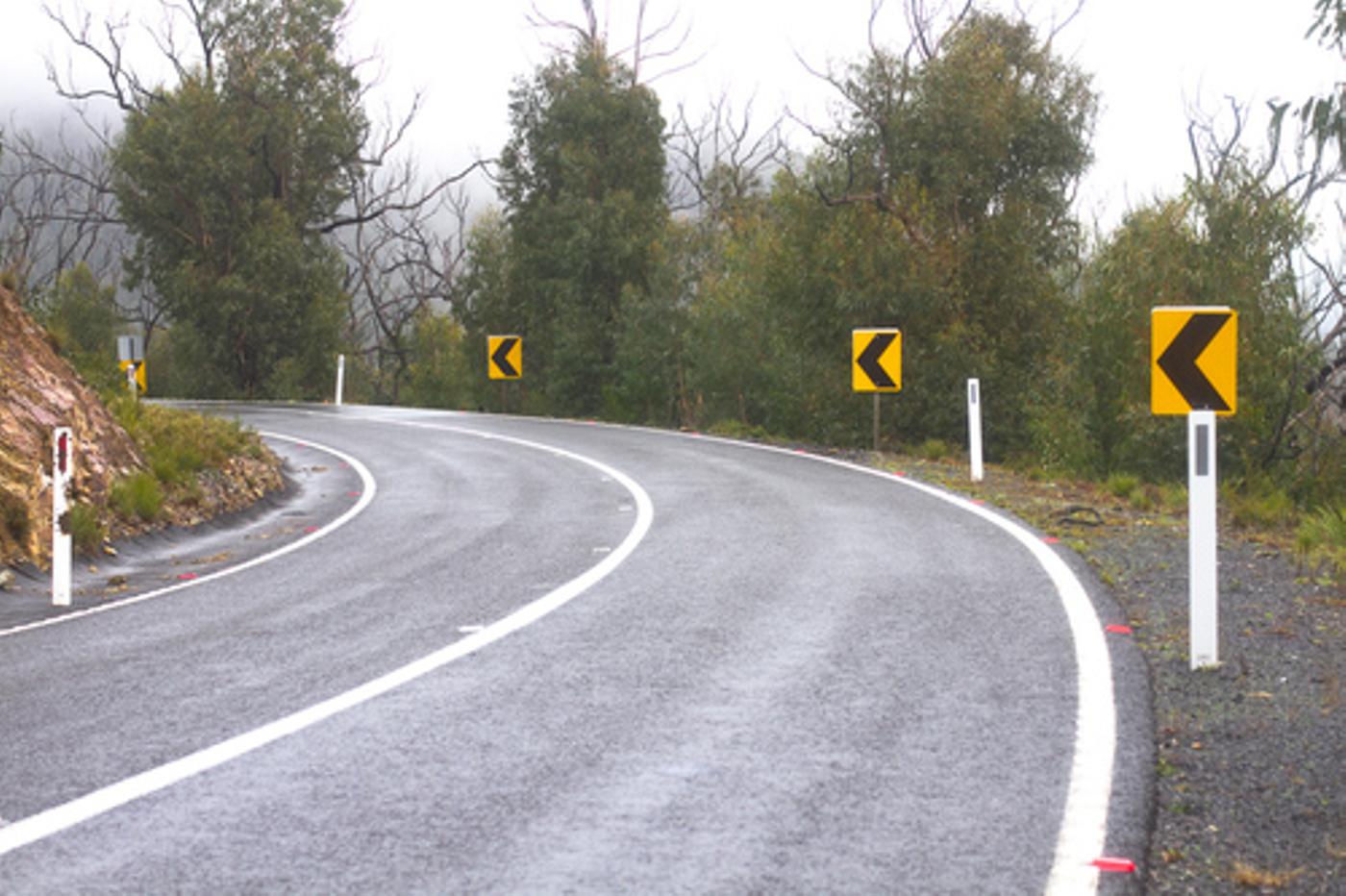 We continued down King Lake, through s-turns and wet roads for miles. Aside from the fog, rain and dodgy, slick roads, it was a blast. Someday I’d like to return to ride it during the summer because you can really hug those turns! As soon as we made it out of King Lake, the weather cleared again. Andy paused to show me a vista through the trees to the city. 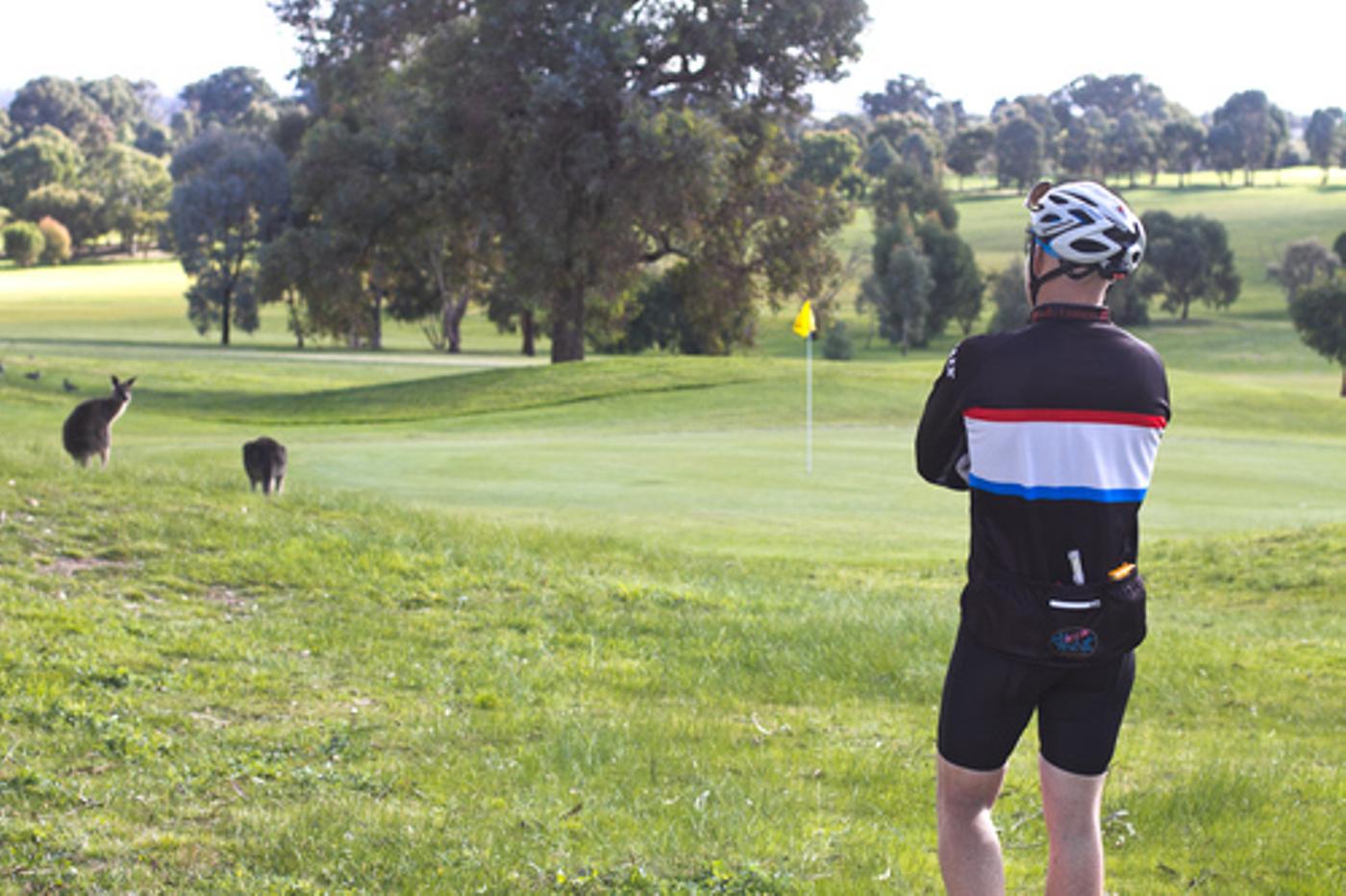 A few miles from home, is his old golf course. Andy used to be an avid golfer and he promised me that there would be wildlife on the course. Sure enough, there was an entire herd (mob is the correct term I’ve been told) of kangaroos basking in the sun. All of them scattered, save this large male who had a stare-down with Andy. Supposedly, this is the best place to see wildlife. Since the golf course is private and fenced in, it’s become a sort of wildlife sanctuary. Birds, mammals and even the occasional reptile can be found on the greens. From there, we headed back to his farmhouse, through towns over hills and eventually we returned to a warm meal. The ride was only about 50 miles or so, with mostly climbs and through rollers. The weather was shit but as I said before, if the weather were nice, it wouldn’t have been so memorable!

Finally, here’s a slideshow of all the photos. I encourage you to go full screen on this one to get all the detail!