Today was a beautiful day and I spent most of it in bed sleeping off a hangover. Kind of a bummer! Around 4pm I finally pulled myself together and headed over to Johnny Coast and Seth Rosko’s shop for their open house. By the time I got there, the keg was kicked, the hotdogs were gone and the massive crowd had dwindled to a few.

Check out some more photos from the day below. 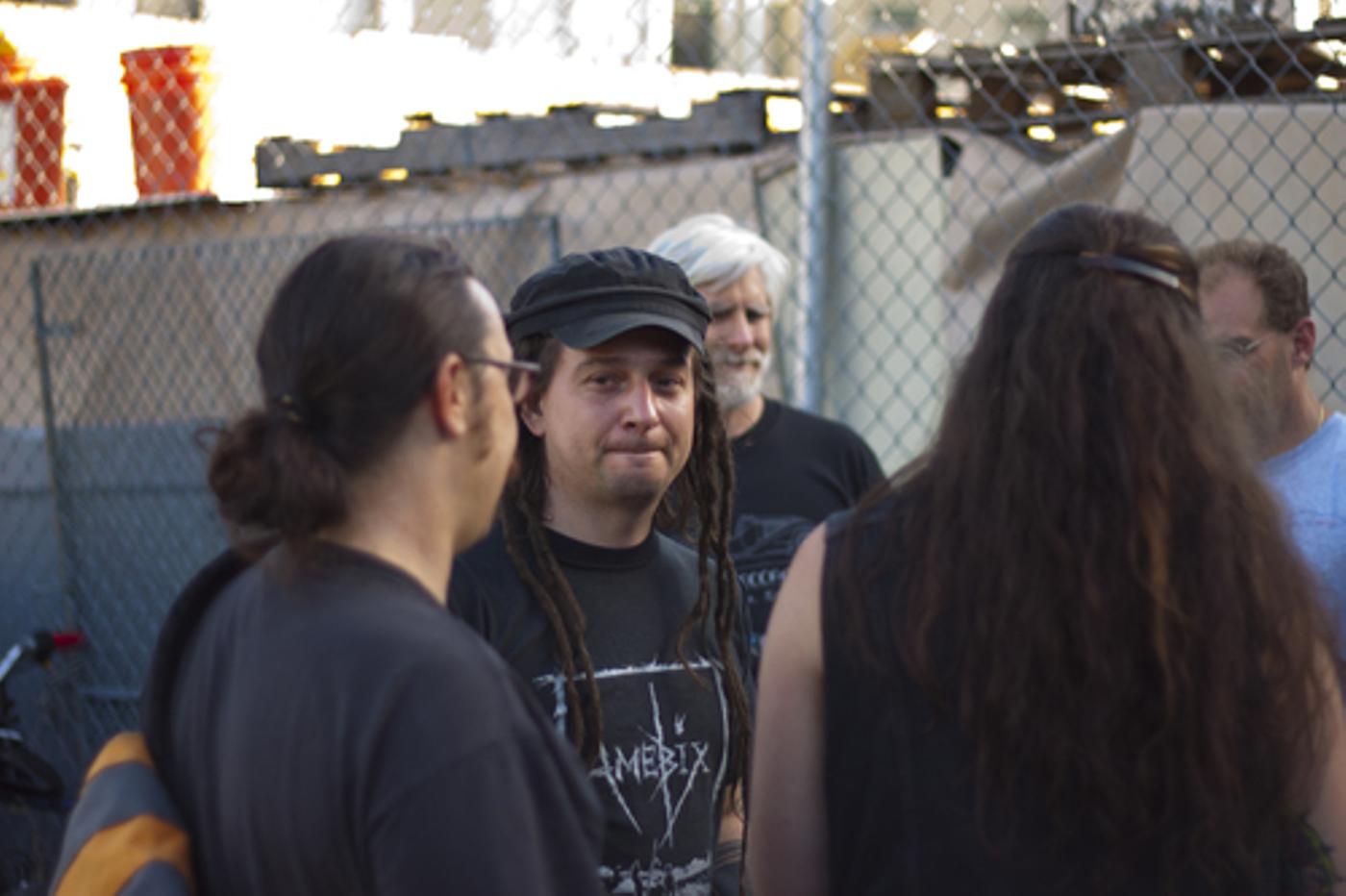 Johnny is one of the nicest guys you’ll ever meet. Dude was busy all day playing host and showing people his newest creations. The crowd had dwindled, but people were still hanging around watching the band play. 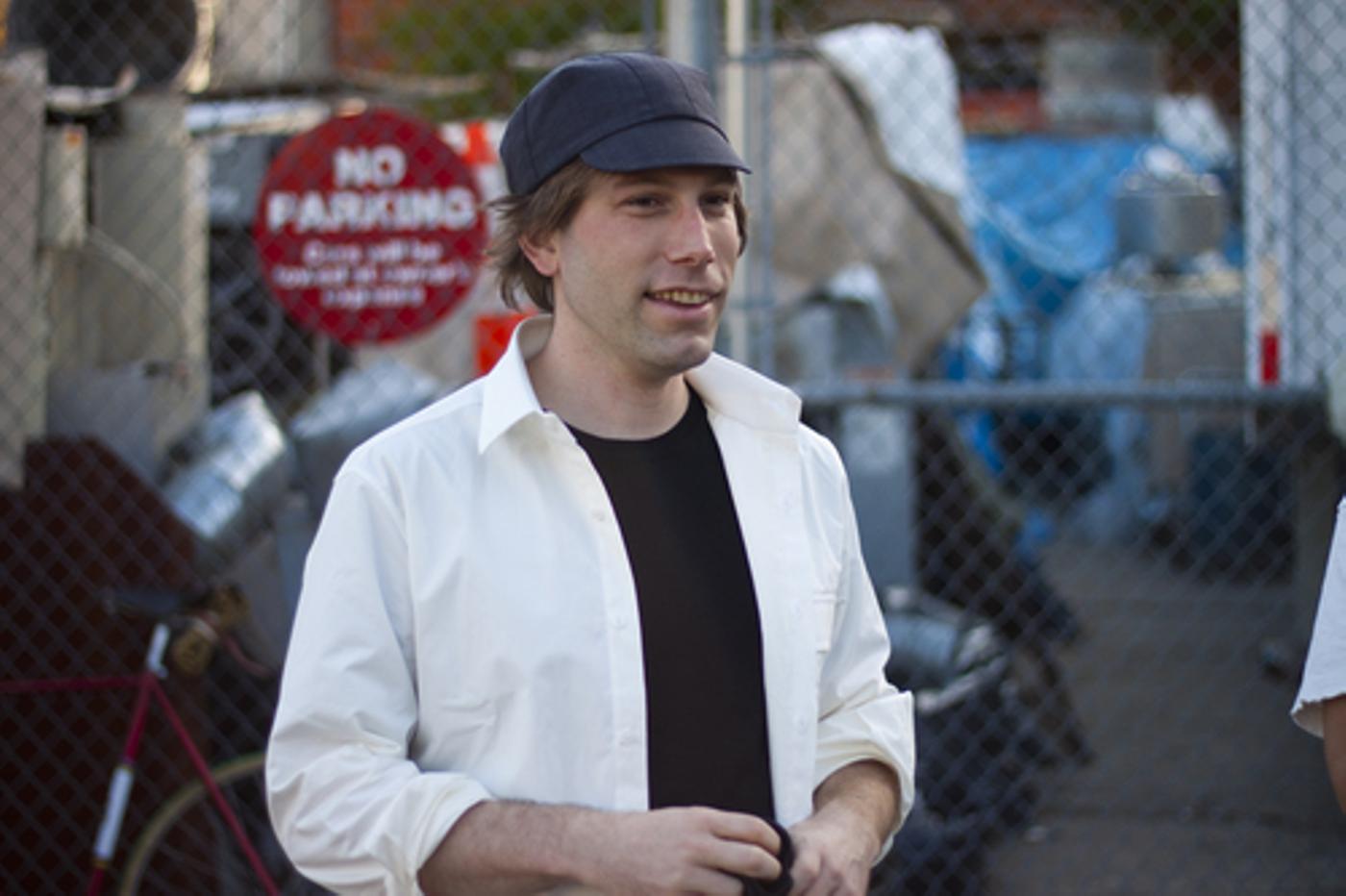 Abe from Outlier rolled through, sporting the Outlier look. That’s a new shirt they’re working on. Harry from NY Bike Jumble was there plugging his event tomorrow. Coast attracts some of the most diverse people to his events. From bike kids, to Black Label and even the vintage bike collectors. Inside his shop was this stunning Hetchins. It was a real work of art! You’d think someone would have it hanging in their private library or something but the owner rode up on it and rode away on it. Always a good thing to ride such a gorgeous bike. There was a lot of that going on today. Here’s a Frejus, street-ready. Seth’s kid was the life of the party. Kid was going nuts all day. Here he is, attacking Harry with his water bottle light saber. Once the sun began to set, I headed home to pull together all my parts that I’m selling at the NY Bike Jumble tomorrow. Everything from Cinelli pista bars to Nuovo Record road parts and even some street-fixed components. Make sure you roll through and say hey!