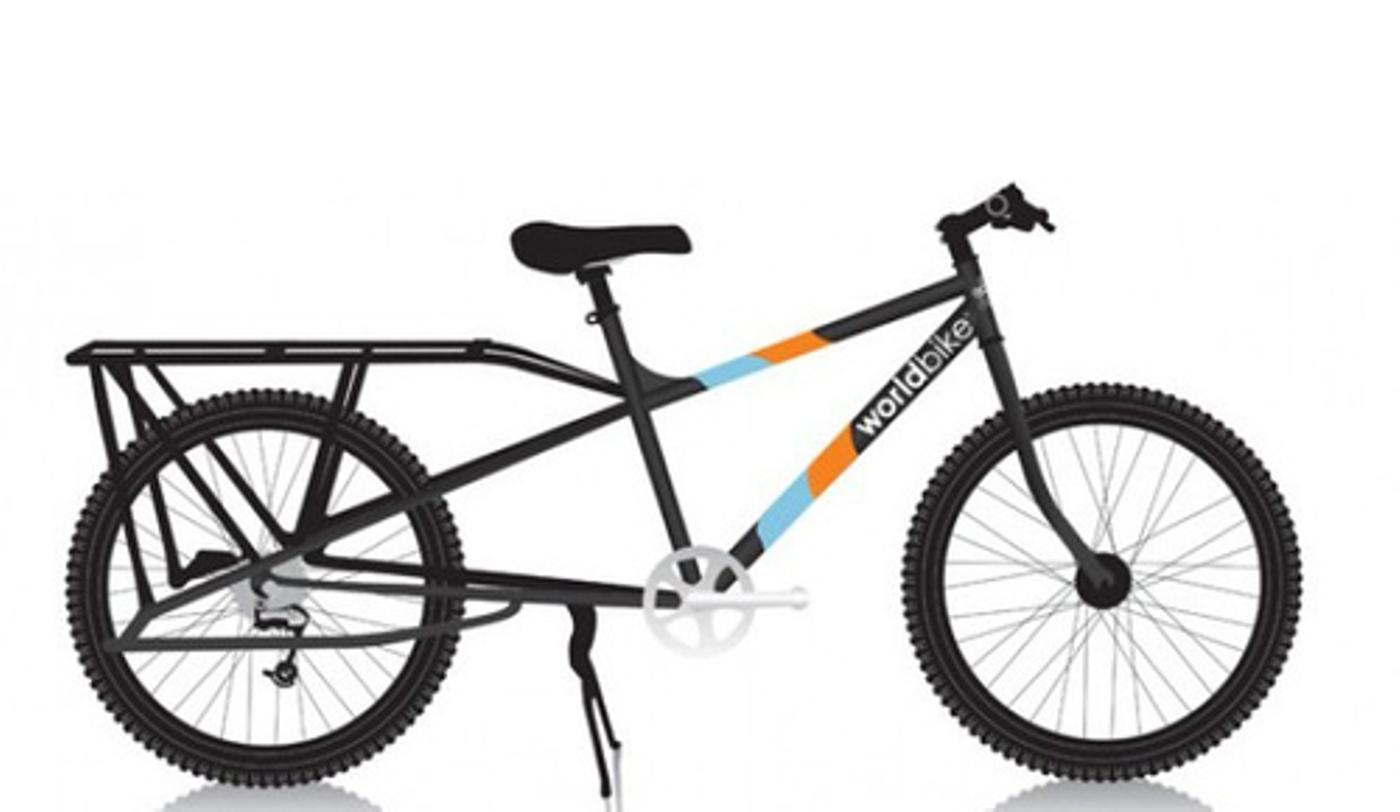 Conceptual design is one thing, but conceptual implementation is another. In a world filled with high-end concept bikes, it’s nice to see someone designing an implementation method to help countries in need. Worldbike is doing just that; they’ve designed what they refer to as “low-cost bicycles for programs that increase economic opportunity, improve health outcomes and boost enrollment and gender equity in secondary school among the rural poor.”

As a way to support their efforts, you can now pre-order one of these newly-constructed cargo bikes. Their website notes that “the same cargo bike we deliver to rural Africa also turns heads on the streets of Seattle”. It does look nice – I wonder what they’re being spec’d with? I hope it comes with a chain!

One way that this differs from other programs like Bikes for Africa is the simple fact that Worldbike supplies new bikes, rather than used or donated bikes. These bikes can then be maintained locally and are designed to carry loads while acting as primary transportation in the rugged and rural environments.