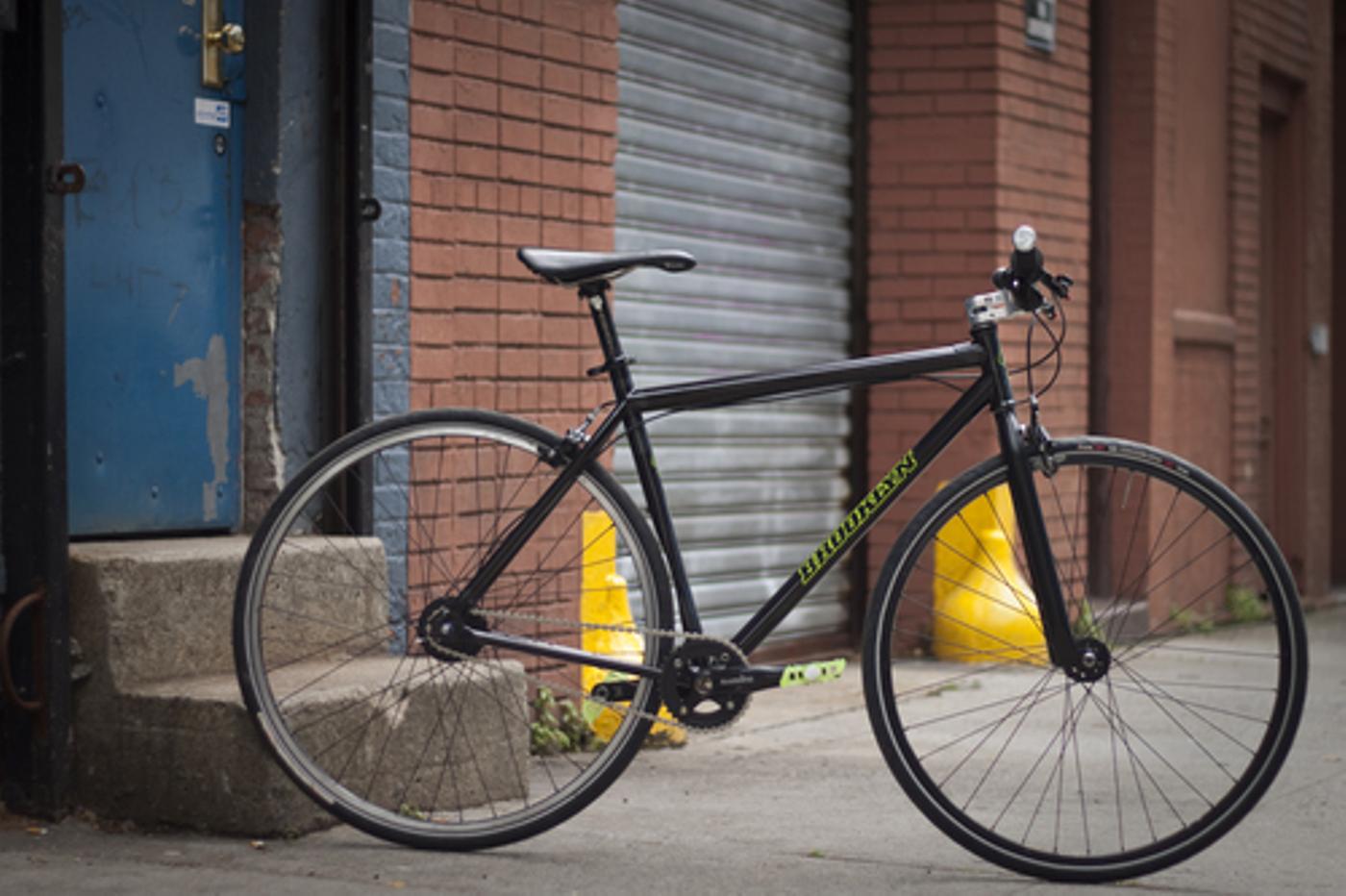 Back in June, I showed you the Brooklyn Machine Works Launchpad Townie. Fender mounts, 8-speed Alfine hub, clearance for bigger tires and hand made in the USA. 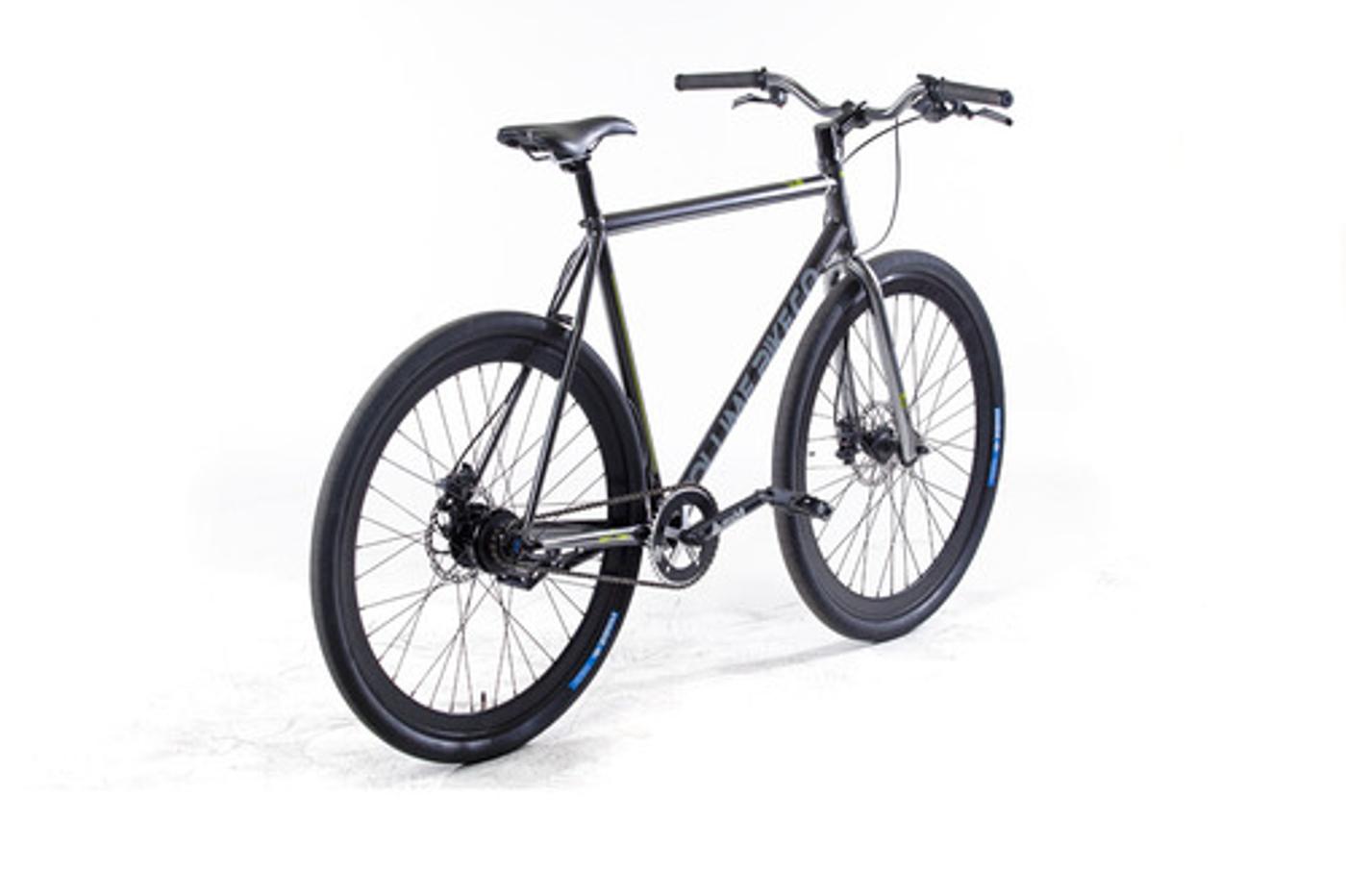 “We’ve been working on this bad boy for awhile now. Some of you guys might have seen it at our booth at Interbike? Our first post or mention of it was about a year ago with random parts we had in our warehouse. The Generator is a combination of a commuter and BMX. The thing rides like a dream and can still jump off a curb and do a mean wheelie. Features include: Full heat treated CRMO frame, fork and bar, EBB, fixed dropout, Shimano 8-spd. Alfine hub, Tektro Auriga Pro hydraulic brakes, 700X45c Resist tires, and much more. We’ll be offering it as a complete and should be due out around April/ May. What you see in the pic will be very close to what the production model will have. We’ll have more pics and info on the site asap.”

In an age where the fixed freestyle bike is moving further and further away from being an all-around bicycle, is this the answer? I think it is. There are a few things I’d change on the Volume (like who wants a commuter without fender mounts?!) but other than that, it looks good. I’m also not a fan of disk brakes but that’s a matter of opinion. There’s a bigger issue at hand here.

Back when we were rolling 38c at the biggest and still riding our bikes everywhere, something like this wouldn’t have been necessary but now, it seems like the fixed freestyle bikes are becoming more specialized. The guys who wanna do grinds and massive gaps are on 26″ with pegs and the tapper-tech guys are still rolling 700c but with big tires and slightly lower saddles.

People love the aesthetic of these bikes more than anything. A big, burly bike with big tires attracts all kinds of attention. They make the bigger riders feel comfortable and will take a pothole without coughing. You can hop curbs and take them off road. Having an 8-speed hub isn’t bad either. I find all this interesting. from one thing spawned many and as we saw in the Skidface video, it’s come a long way.

Are 700c freestyle-esque commuter (freewheel) bikes the next phase in the evolution of the urban bicycle? Or is this the last attempt to stay close to the fixed aesthetic and resist buying a road bike or cross bike? That’s for the consumers to determine.